A current free agent football outside linebacker, Kroy Biermann holds the net worth estimated to be around $5.5 million.

Know The Net Worth of Kroy Biermann

Kroy Biermann is an American football outside linebacker for the National Football League. He is currently a free agent who holds the net worth of around $5.5 million. His annual salary is around $2.5 million.

It is clearly be seen that Kroy Biermann has collected the net worth of $5. 5 million from his football career.

Know About The Football Career of Kroy Biermann

While studying at Montana, Kroy started playing football. He was also interested in wrestling. He played a total of 52 games for the University of Montana.

In 2004 season, Kroy Biermann played 14 games out of 15 and was able to gain seven tackles for loss. In 2005 season, Kroy played 12 games being the fifth-leading tackler in the team. Likewise, Kroy played the college football till 2008 when he was drafted by Atlanta Falcons in the fifth round of the 2008 NFL Draft.

While his time at Atlanta Falcons from 2008 to 2015, Kroy had an incredible career. To end his time in Atlanta Falcons, Kroy Biermann had 55 tackles, 2. 5 sacks, and one forced fumble in the 2015 season. A year later, Kroy Biermann joined Buffalo Bills. But only a month later, Buffalo Bill released Kroy as part of final roster cuts and since then, Kroy is a free agent.

Know About The Early Life of Kroy Biermann

Kroy Evan Biermann was born on September 12, 1985, in Hardin, Montana to the parents Keith and Kathy Biermann. He has two elder sisters namely, Krista and Kelsey. 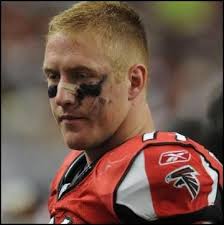 To look at the tradition, Kroy's parents and family all have names starting with the letter "K".

Kroy Biermann went to Hardin High School where he started playing football. He was the team captain as junior and senior at linebacker. For further education, Kroy attended the University of Montana.

To Whom Kroy Biermann Is Married? Let's Know

Kroy Biermann married Kim Zolciak, a television personality in 2011. They have four children together, two sons and twins. 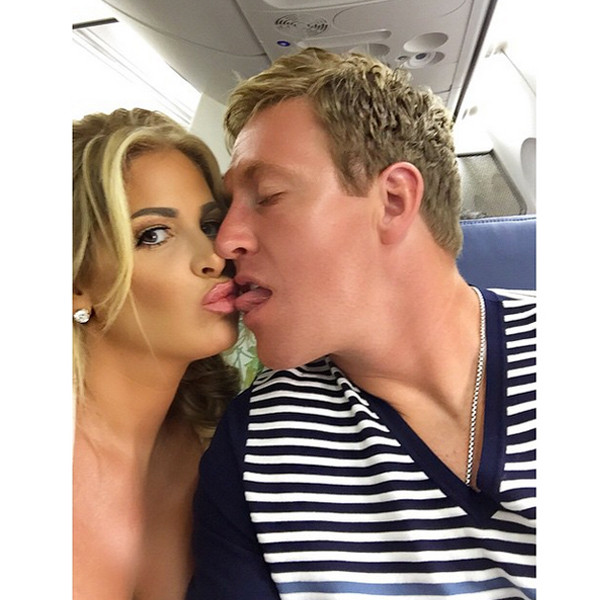 Kim Zolciak is well known for appearing in the reality television series, "The Real Housewives of Atlanta".

Kroy Biermann has got 259K followers on Twitter and he has tweeted 1,769 times so far.

Likewise, Kroy Biermann has got 358K followers on Instagram and he has posted 30 times only till the date.