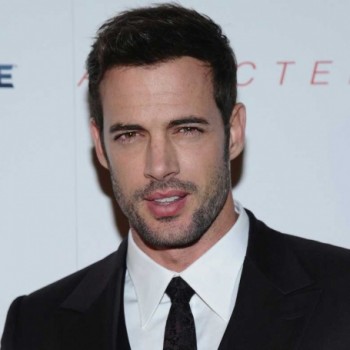 A Cuban-American actor, William Levy has the net worth estimated to be around $18 million. He is also a former model. 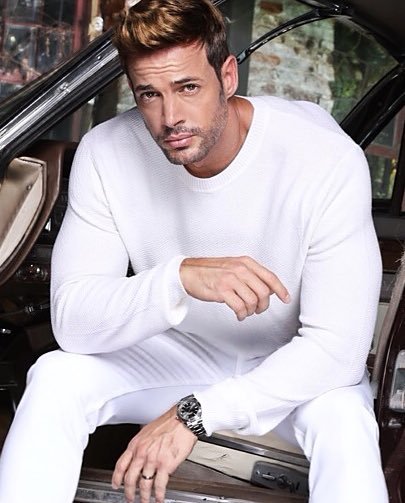 Around 15 years in the industry has helped William Levy to collect the fortune of $18 million. His main source of income is film and television.

He has been secret about his salary and earnings, however, his devotion and ability in acting have proved us to believe the net worth of $18 million. 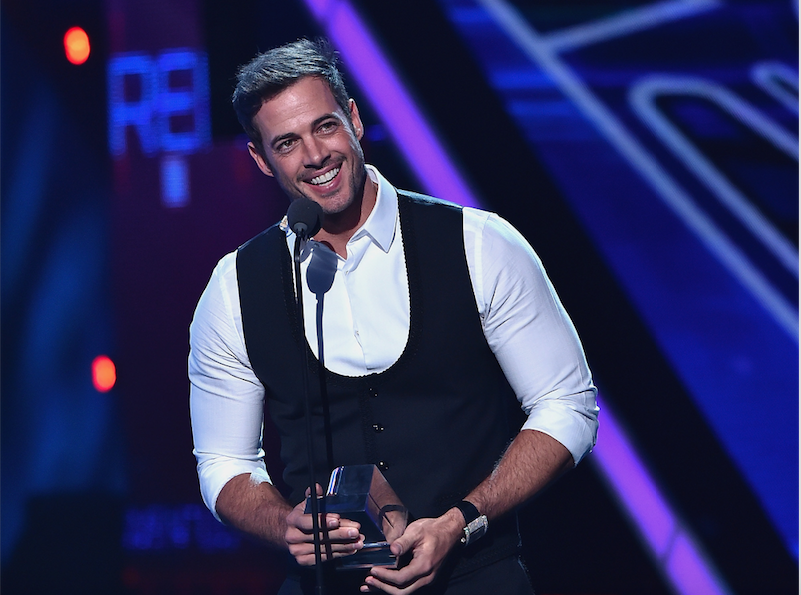 Now, let's have a look at the box office sales of the films in which William has made an appearance:

Levy started working as a model for the Next Models Agency. He appeared in two reality shows, Isla de la Tentacion and Protagonistas de Novela 2. Both shows were broadcast by Telemundo.

He also performed in the play, La Nena Tiene Tumbao at the Centro de Bellas Artes in Puerto Rico but later, he left modeling to pursue his career in acting and debuted with the Spanish television show, Olvidarte jamas. 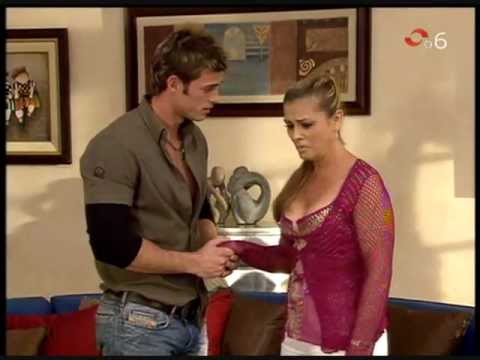 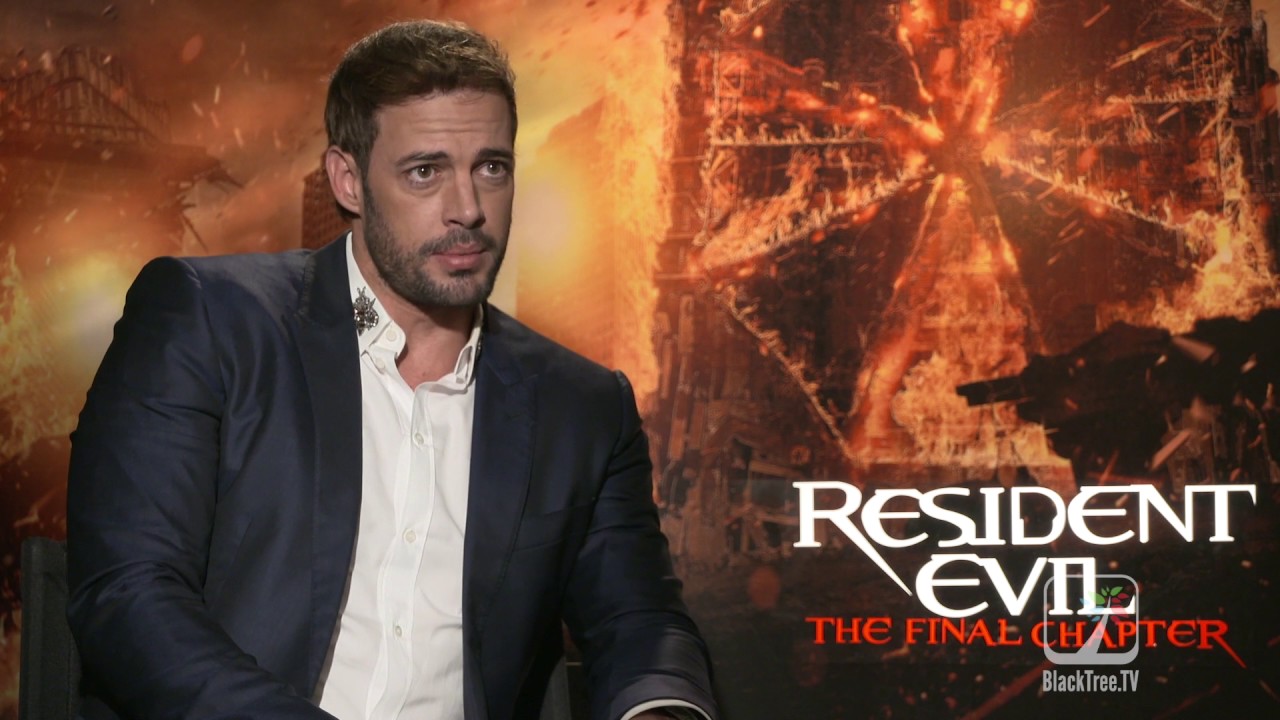 Levy also participated in the 14th season of Dancing with the Stars. He was partnered with a professional dancer, Cheryl Burke and they finished in the third place.

Where and when was William born? Let's know about his education also:

William Gutierrez Levy was born on August 29, 1980, in Cojimar, Havana, Cuba. He was raised by his single mother, Barbara. He has a brother and a sister also. 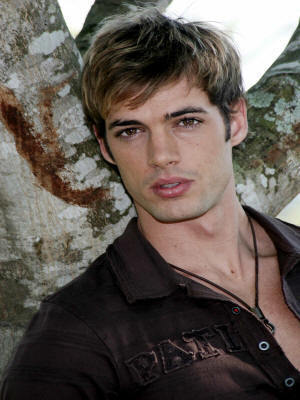 William is not married but he is in an on-off relationship with a Mexican-American actress, Elizabeth Gutierrez. 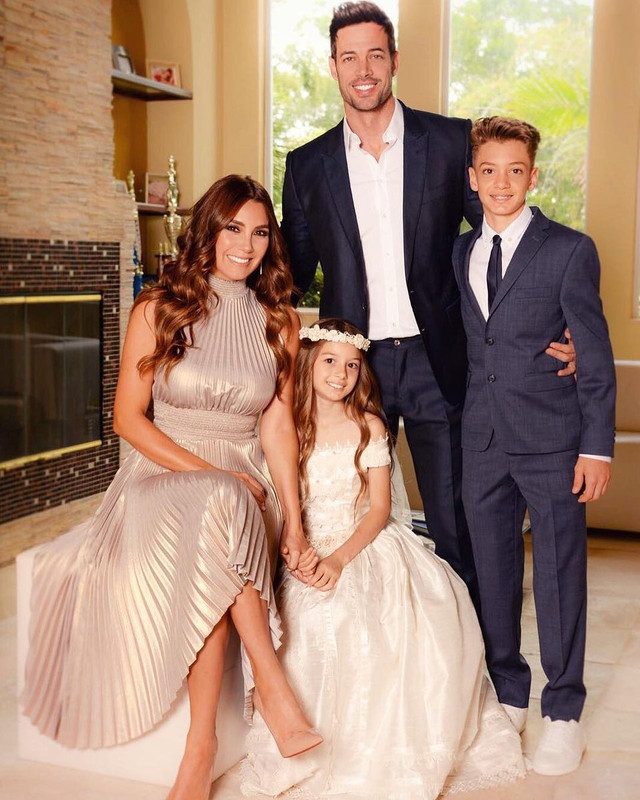 However, the couple has a son and a daughter together.

Yes, this handsome Cuban-American is popular on social media also as his Twitter account shows a total of 3M followers and he has tweeted 4,433 times over there till the date. 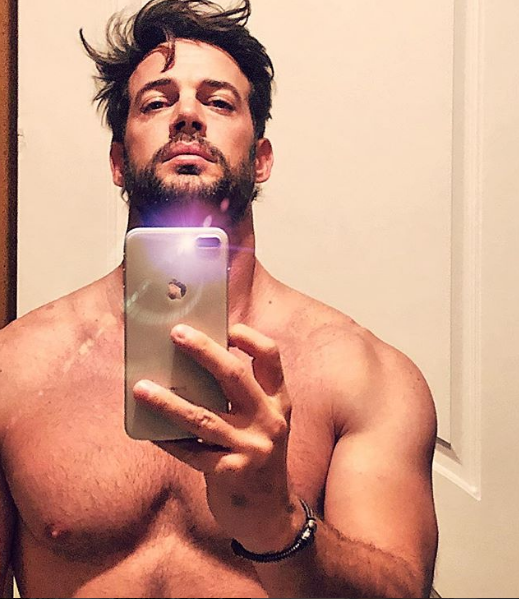 Similarly, William has got around 6.3M followers on Instagram and he has posted 650 times over there so far.