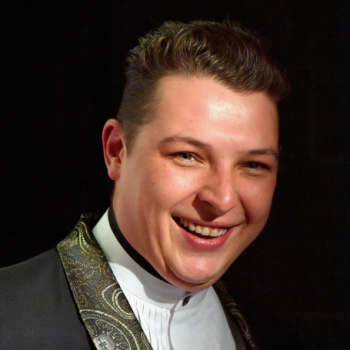 A popular English singer, songwriter, musician, and record producer, John William Peter Newman has an estimated net worth of $6 million as of 2021. John is popularly known for his track, "Love Me Again" which even topped the UK Singles Chart in July 2013. 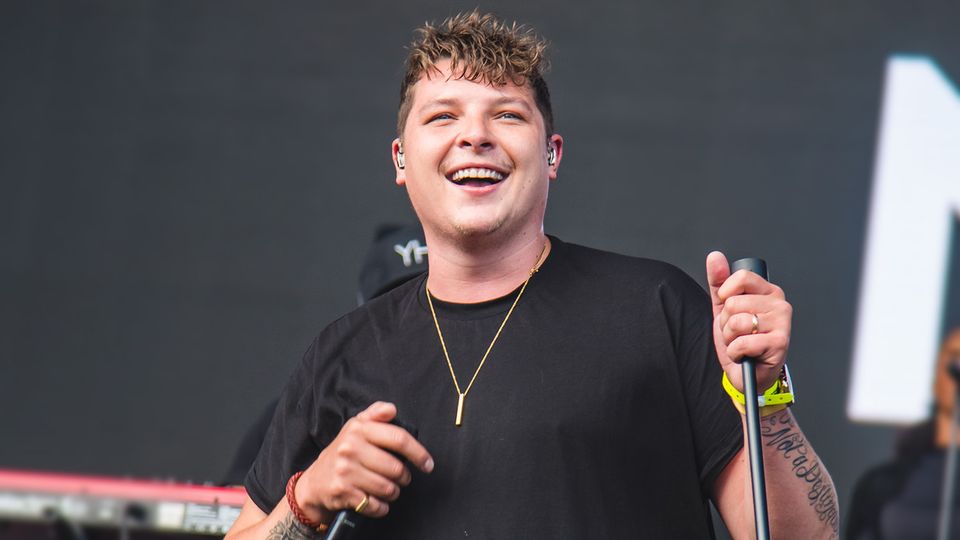 John has made almost every bit of his earning from his career as a singer-songwriter. The exact details of John's income have not been revealed yet but here we listed some details of his revenue from his singing career.

Assets and Property of John Newman

John is a successful celebrity which helped him to gather a hefty amount and has pretty luxurious assets and properties. However, the details of his house and other properties are not revealed. 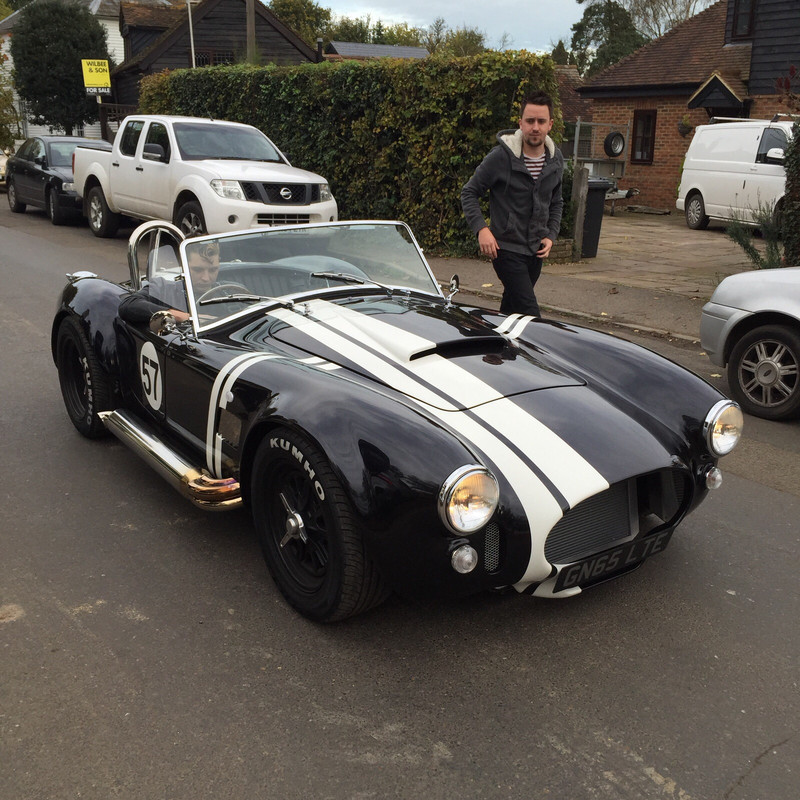 John is very fond of cars. His first car was a Mercedes E63 AMG which currently costs around $107,350. John then upgraded to a BMW M6 worth around $113,700. But, he didn't find his taste in driving in BMW, so he bought an AC Cobra-style kit car. He also bought himself a Ferrari California T which costs around $202,723 as of 2021. John has also planned a dream three-car garage which mainly includes Ford GT, Bugatti Chiron, and a Ford Capri Mk3.

The Career of John Newman

John officially began his music career by being inspired by his elder brother, James who had also left home to pursue a career in music. John took his next step and went to London, where he began collaborating with the drum N bass act "Rudimental". The pair resulted in the formation of two 2012 Top 20 hits: the powerful and upbeat chart-topper "Feel the Love" and the anthemic "Not Giving In," which also featured Alex Clare. 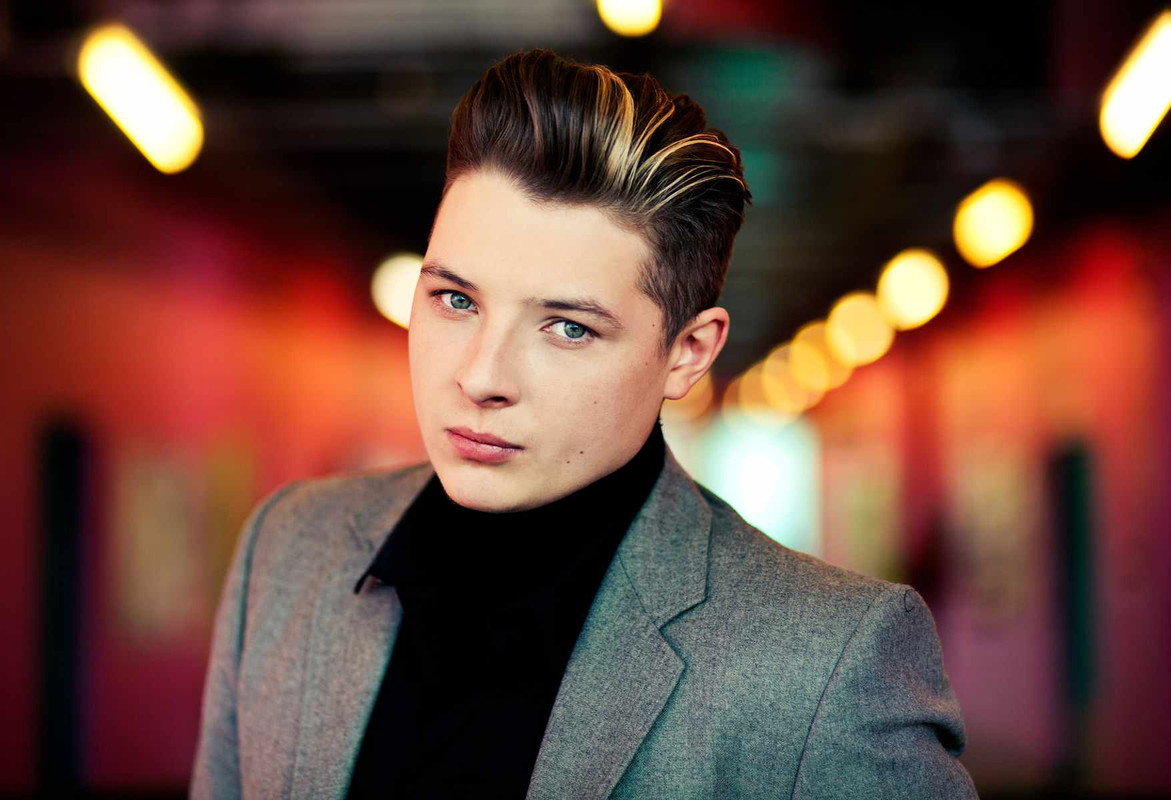 The year 2012 was a busy year for John due to the eventual success of "Feel the Love". Their debut album hit number one on the U.K. album charts, resulting in his already acknowledged guest vocals alongside performances by artists such as Angel Haze and Emeli Sandé. By this time John had begun his solo music career with few recordings which included the piano-driven track "Love Me Again," which became a U.K. number one single that July.

After immense success in both his single and collaboration career, John released his debut album, Tribute. The album did so well that it went straight to the top of the British album charts. Eventually, John as the featured vocalist on Calvin Harris' "Blame" hit number one on the U.K. pop chart and also came on the Top 20 of the U.S. Hot 100. Then his album "Revolve" was recorded in Los Angeles with some pretty famous producers including Greg Kurstin (Sia, Beyoncé) and the album also featured collaborations with Harris and the Gap Band's Charlie Wilson. The album reached the number two spot in Britain.

As John was busy with the promotional work for the album, he underwent radiculopathy to treat a brain tumor. John had previously undergone surgery to remove a similar, non-cancerous growth in 2012, unfortunately, by 2016 the tumor had returned. Eventually, he was forced to take several months off from his music career to recover. John made a gradual and slow comeback in the year 2018 with the single "Fire in Me" and then "Feelings" in 2019.

Awards and Achievements of John Newman

John has achieved immense success in his career as a singer-songwriter. Some of his major achievements are listed below-

1. In the year 2016, his song "Blame" (with Calvin Harris) was awarded the Award-Winning Song at the BMI Pop Awards.

3. In the year 2015, his work "Blame" (with Calvin Harris) was awarded the Award-Winning Song at the BMI Pop Awards.

4. In the year 2015, his track "Love Me Again" was awarded the Award-Winning Song at the BMI London Awards.

5. In the year 2013, his track "Love Me Again" was awarded the Best International Video at the Premios 40 Principals.

7. John also received 3 nominations at the 2014 Brit Awards which included a nomination for the British Male Solo Artist award. 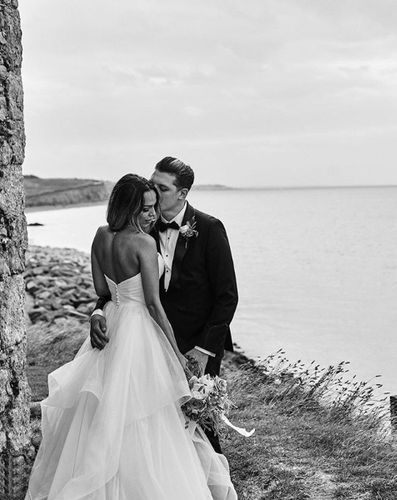 John Newman was born on June 16, 1990, in Settle, United Kingdom. John is the son of Jackie Newman (Mother). He has an elder brother, James Newman, who is also a singer-songwriter. In August 2018, John got married to his Danish girlfriend, Nana-Maria. The couple is living a happy married life. Talking about John's health condition, he has been diagnosed with brain tumors twice and went through surgery in the year 2012 and 2016.