Popular by his stage name, The-Dream is an American singer, songwriter, and record producer who has the net worth which is estimated to be $10 million. He released five albums between 2007 and 2013.

What Is The Earning of The-Dream?

The-Dream is a professional singer who enjoys his life by collecting a net worth of $10 million so far. Let us look at his earnings from the albums: 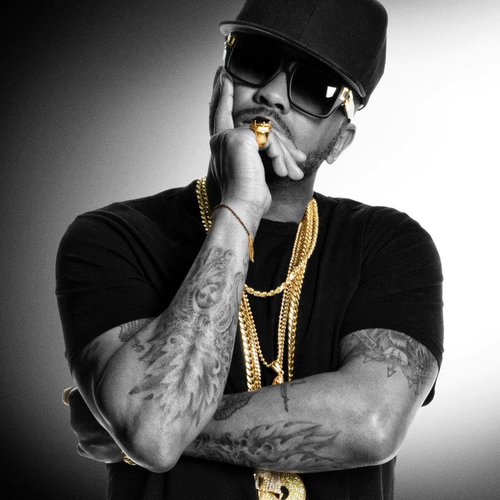 Besides his album, The-Dream has worked with other artists like Justin Bieber, Rihanna, Beyonce and others which helped him to increase his net worth. The-Dream owns a mansion in Atlanta, Georgia worth $1.5 million

How Did The-Dream Begin His Career?

At first in 2001, Nash used to write the songs for other artists. He wrote songs for B2K, Britney Spears, Nivea, Rihanna, and others. 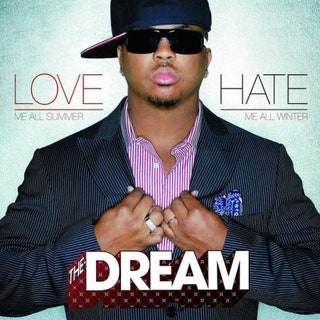 In 2010, collaborating with T-Pain and Kanye West, The-Dream was successful to release his third album Love King.

In 2012, The-Dream released 1977 with a modified track list and named it Terius Nash: 1977. Then in 2013, The-Dream came to release his next album IV Play which was supposed to release in 2011. The featuring artists of the album include Jay-Z, Big Sean, Beyonce, 2 Chainz, and others.

The-Dream has been working on his next project and he mentioned that he will be continuing The Love series and release Love Affair in coming years.

Other Works of The-Dream

The-Dream is not only a rapper and singer but also he is a record producer and songwriter. He has written and produced songs for notable artists including Usher, Jesse McCartney, Ciara, and others.

The-Dream alongside Pleasure P, Ne-Yo, Jeremih, and Kevin McCall released their album Writers Block which consisted of 20 songs together.

Alongside his own work, The-Dream has also been a featuring artist on other artist's singles including Plies, Rick Ross, Jamie Foxx, Snoop Dogg, and others.

How Did The-Dream Spend His Childhood?

The-Dream born as Terius Youngdell Nash was born on September 20, 1977, in North Carolina. Nash learned to play trumpet, guitar, and drums when he was a child. His mother died when he was 15. He believes that the death of his mother inspired him to write songs and his grandfather always supported him.

Is The-Dream Married Or Still Single?

In 2009, Nash dated Christina Milian. The couple married in the same year. The couple was separated in 2011 but they had one daughter. Then in 2012, Nash dated Lydia Nam and had one son together.

In 2014, Nash married Lalonne Martinez and they have two sons together.

Has The-Dream been arrested? Let's know

Due to an alleged domestic violence in Newport Beach, California in 2013, Nash was caught by the police. Anyhow, his then-girlfriend Lydia refused to press charges.

Then in 2014, Nash was arrested for felony assault and strangulation against his then-pregnant girlfriend Lydia.