What Are The Earnings of Travis Browne? 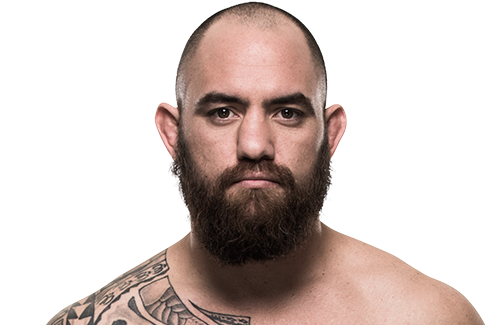 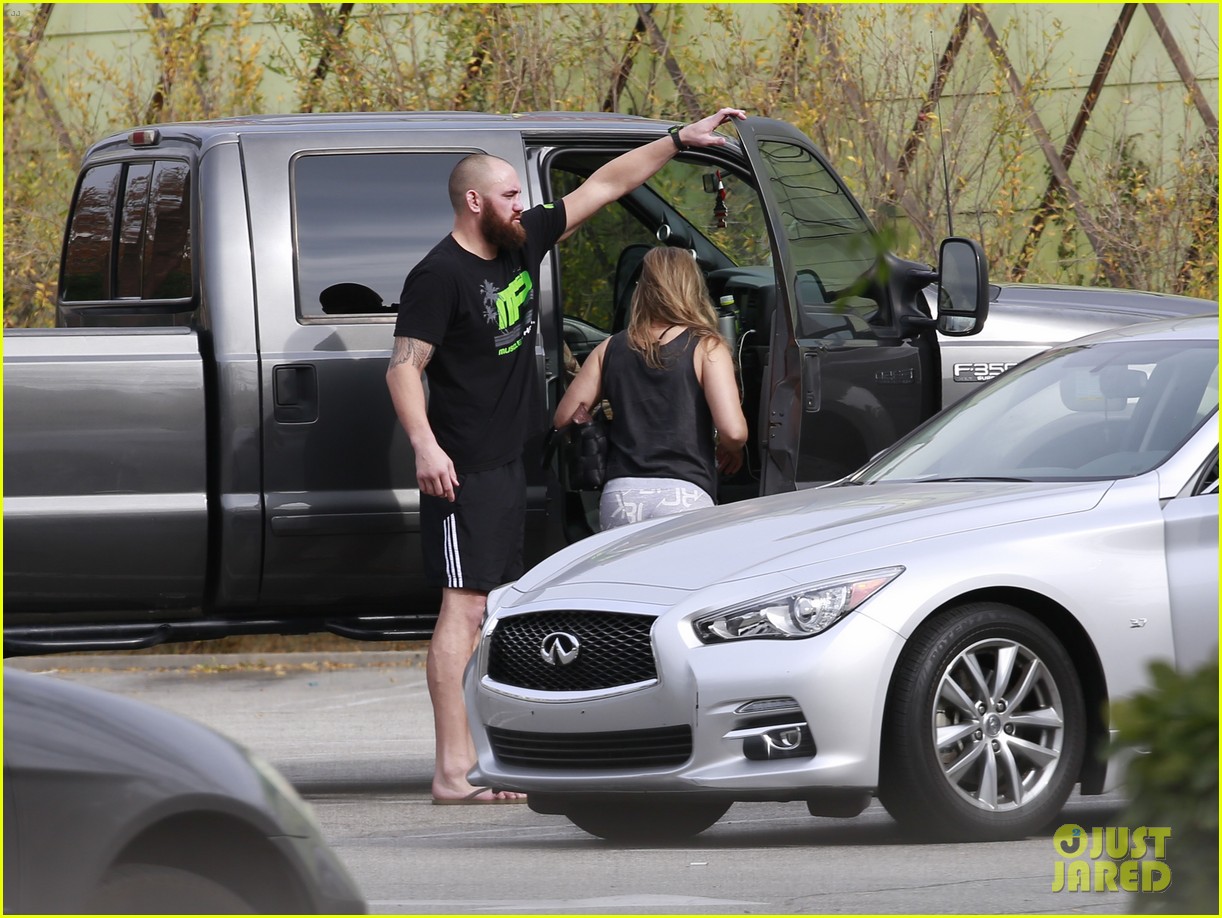 In 2009, Travis Browne began his professional MMA Career. He fought in Bellator Fighting Championships, Gladiator Challenge, and King of the Cage. Making a total of consecutive 9 winning streaks, Travis Browne joined UFC in 2010.

Starting his UFC Career, Travis drew his first fight against Cheick Kongo at UFC 120. Then at UFC 130, Travis won the fight against Stefan Struve by unanimous decision on May 28, 2011.

Following his first win in UFC, Travis won another two consecutive fights against Rob Broughton on September 24, 2011, and Chad Griggs on April 21, 2012. 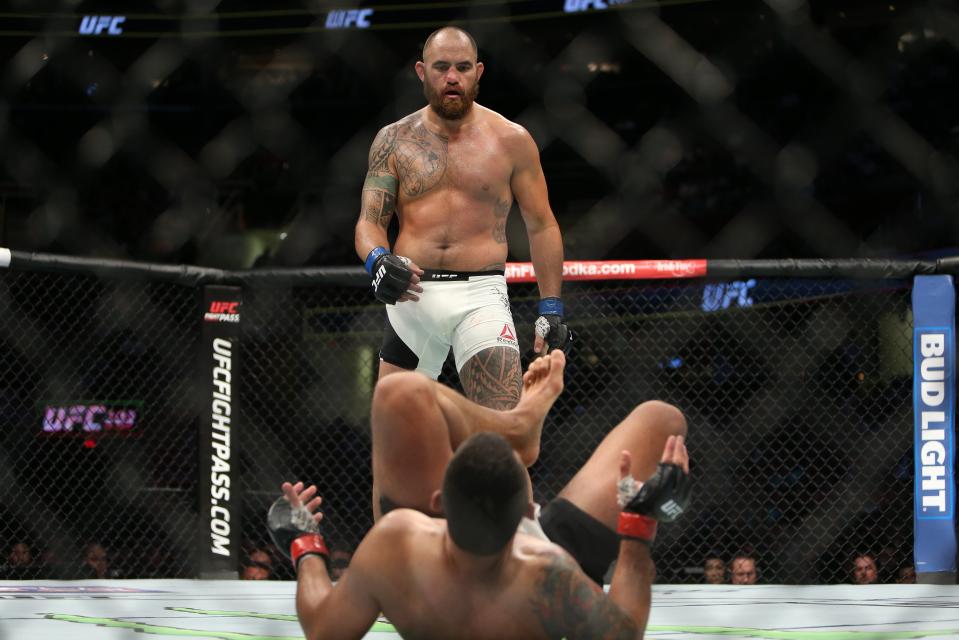 After making 1 draw and 3 consecutive wins, Travis lost the fight against Antonio Silva by TKO at UFC: Browne vs Bigfoot on October 5, 2012. After that, Travis won three consecutive fights against Gabriel Gonzaga on April 13, 2013, Alistair Overeem on August 17, 2013, and Josh Barnett on December 28. 2013.

Read More: Find Out The Net Worth of Fabricio Werdum

As a whole, Travis Browne has won 18 fights out of 26 fights in MMA. He won 14 fights by knockout, 2 by submission, and 2 by decision. Also, in Amateur Muay Thai, Travis won 2 fights that he has played.

How Did Travis Browne Spend His Childhood? Also, Know About His Personal Life

Travis Kuualiialoha Browne was born on July 17, 1982, in Oahu, Hawaii. He used to play basketball in his high school days where he won Player of the Year at Coastal North League in 2000.

Travis Browne went to San Dieguito High School and later went to Palomar College. He got interested in martial arts when he got introduced to Brazilian jiu-jitsu in 2008.

Travis Browne had two sons from his previous marriage. In 2015, Travis Browne married Jenna Renee Webb. The couple divorced in 2016. A year later his divorce, Travis married Ronda Rousey in 2017.

Is Travis Browne Famous On Social Media Or Not?

Travis Browne seems to be quite famous and active on social media. On Twitter, he has 107K followers and he has tweeted 8,325 times so far.

Likewise, on Instagram Travis has got 164K followers and he has posted 1,587 posts so far.