Facts of Gabriel Gonzaga Net Worth, Get Some Information About His Career, Relationship, Childhood

A Brazilian professional boxer, Gabriel Gonzaga has net worth which is estimated to be $400,000. He is a heavyweight fourth-degree jiu-jitsu fighter and also a retired MMA fighter. He has competed in UFC under heavyweight division and won the ultra heavyweight championship in 2006, Mundials. He is now an all-time boxer and made his debut in pro boxing championship on October 28, 2017.

Let's Get Some Information about Gabriel Gonzaga's Income

Some of Gabriel Gonzaga Career Highlight

Gabriel Gonzaga began his professional career in 2003 fighting for the Brazilian Gladiators. He had his early training in jiu-jitsu and boxing from Brazil, Gabriel then debuted his UFC fight on November 19, 2005, at Santos, Brazil. Although his wife miscarried one of their twins, he could not practice properly due to high risk of pregnancy, weeks before the match. Still, he didn't lose the focus, not only Gabriel won the match against Kevin Jordan with astonishing superman punch at 4:39 of the third round but also won the attention of millions of fans.

Later he would return at UFC 60 with a win over Fabiano Scherner via TKO in the second round. At UFC 66 he defeated Carmelo Marrero in the first round by armlock. At UFC 70, he knocked out Mirko Cro Cop with a head kick, Cro Cop's own signature move. After winning the match, he became the next contender for UFC Heavyweight Champion Randy Couture. The knockout was the consensus Knockout of the Year for 2007.

Following, he made his way to win several wins against Chris Tuchscherer, Josh Hendricks, Shawn Jordan, and Dave Herman, among others. He retired from MMA but is still active in boxing. He had fought 28 MMA fights altogether which is 17-wins,11loss, and 0-draw. 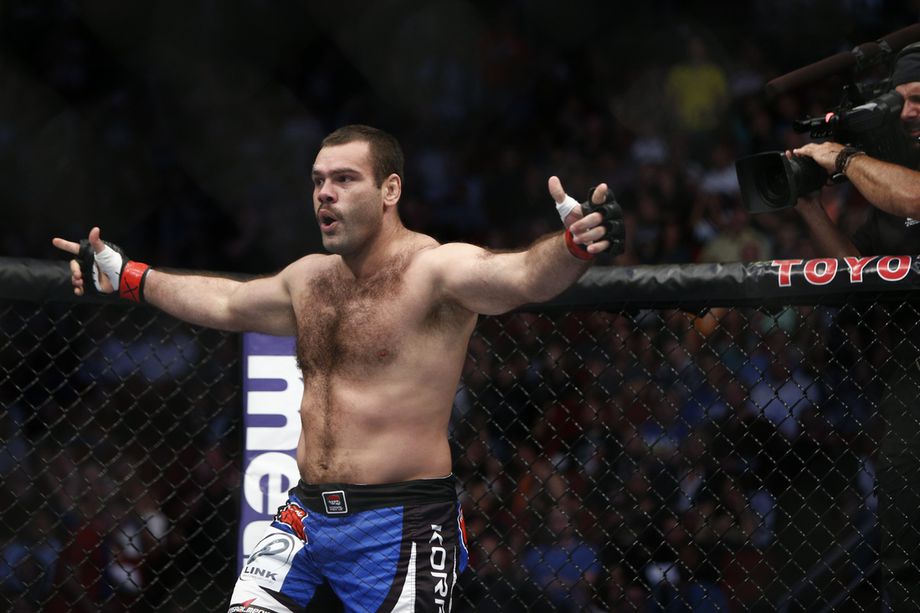 How Did Gabriel Gonzaga Spend His Childhood?

Gabriel Gonzaga is a renowned name in the Ultimate Fighting Championship. He was born on May 18, 1979, at Rio De Janerio, Brazil. His big nose let his nickname to be "Napao".

Gabriel started jiu-jitsu at the age of 14 and was a black belt champion of the world in 2006, and in the same year, he entered UFC. He also contributed in boxing along with jiu-jitsu and later went for MMA. He is successful in all three sports.

Gabriel Gonzaga is married to his childhood love, Cau Janoni and has a son and daughter. They now are living in Massachusetts happily.

Let's See How Many People Are Fan of Gabriel Gonzaga?

Gabriel Gonzaga doesn't seem much active in social media. He has 20k followers on Facebook, he has twitted 5356 times on Twitter giving him 19.1k followers. He has 11.3k followers on Instagram. 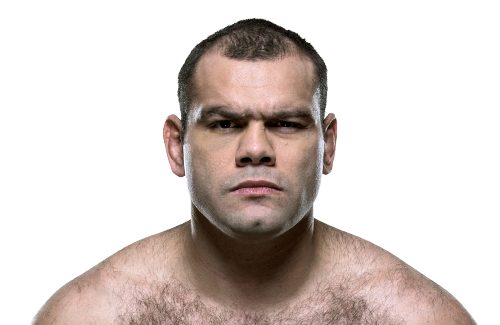