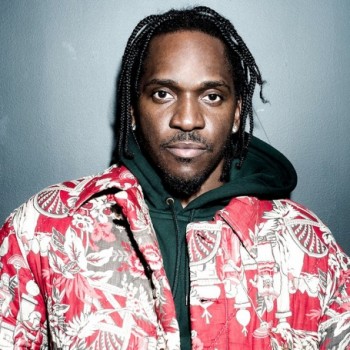 An American rapper, known by his stage name, Pusha T holds a net worth of around $15 million. He was appointed as the president of GOOD Music in 2015. Along with rapping, he is also a songwriter and record executive. 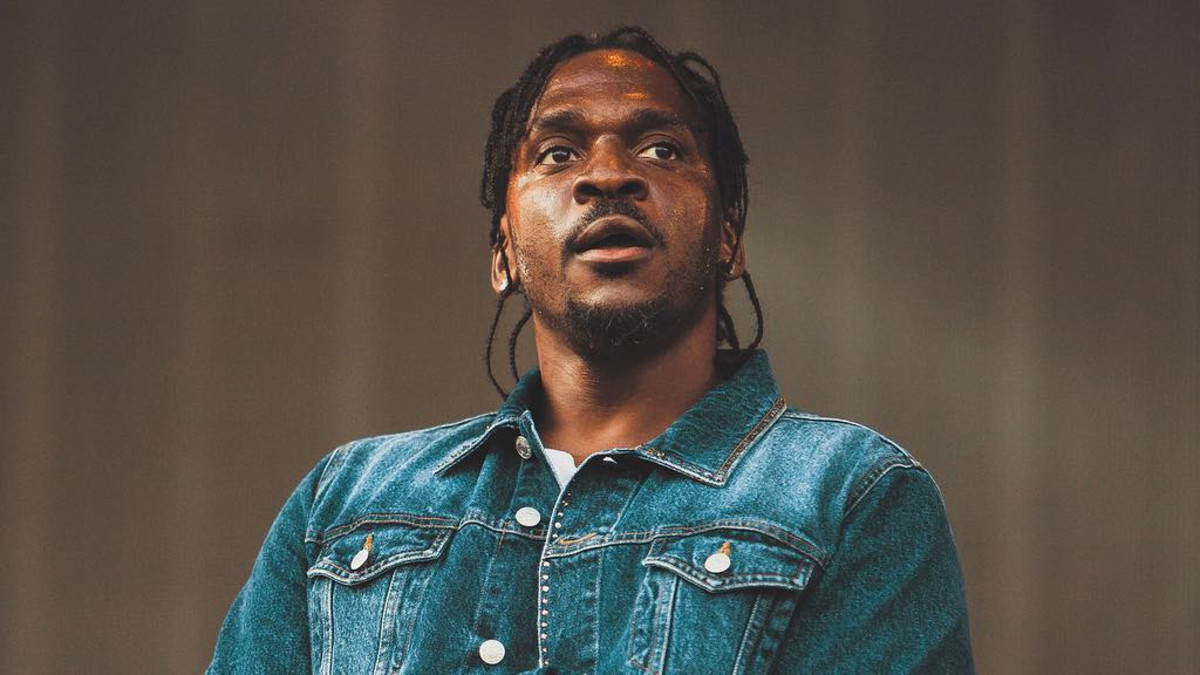 What are the earnings of Push T? What are his sources of income? Know about it here:

Active in the industry since 1993 and Pusha T has bagged a fortune of $15 million. His main source of income is music.

He is also a songwriter and record executive. As well as he is the president of Kanye West's GOOD Music so that might also add to his bag of fortune. 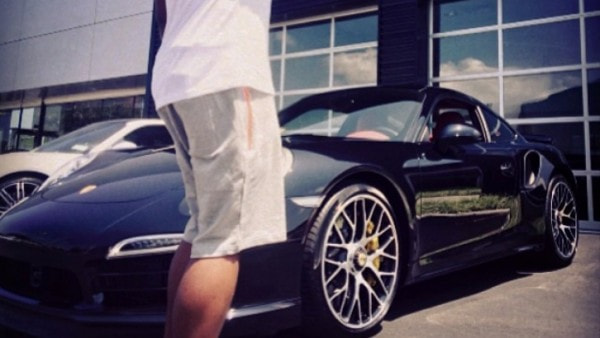 Pusha T with his brother Malice started a clothing line, Play Cloths in 2008. They sold the company in 2013 for around $4 million.

Down here is the figures that Pusha T earned from his albums. Have a look:

How did Pusha T start his professional career? Know about his career beginnings here:

Terrence along with his brother Gene Thornton started a group, Clipse in 1992. He was initially known as Terrar. The duo released their debut single, Grindin' in 2002 after several ups and downs. 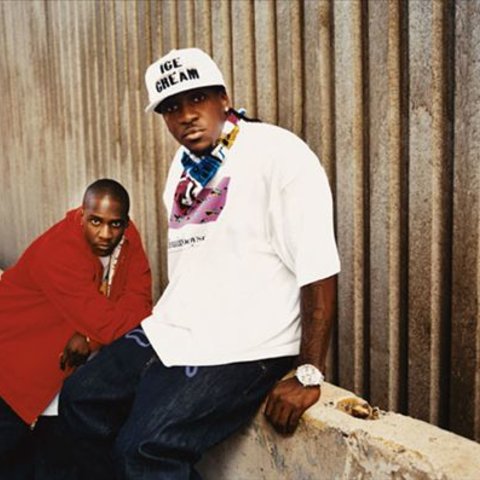 He was then known as Pusha T. The same year in 2002, Clipse released their debut album, Lord Willin'. They released other two albums, Hell Hath No Fury in 2006 and Til the Casket Drops in 2009.

In 2010, the two brothers decided to pursue their solo careers. And eventually, Pusha T was signed to Kanye West's GOOD Music. He released his solo debut mixtape, Fear of God in 2011. 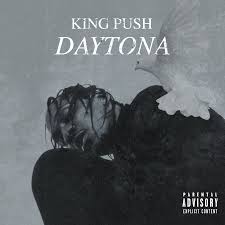 Later on November 2011, Pusha T released his debut EP, Fear of God II: Let Us Pray and his second mixtape, Wrath of Caine in 2013.

Without any time, Push came out with his debut studio album, My Name Is My Name in 2013. His other albums released are King Push- Darkest Before Dawn: The Prelude in 2015 and Dayton in 2018.

Pusha T's debut single, My God belonged to his debut mixtape. His first collaboration came from his debut EP titled Trouble on My Mind with Tyler, the Creator. 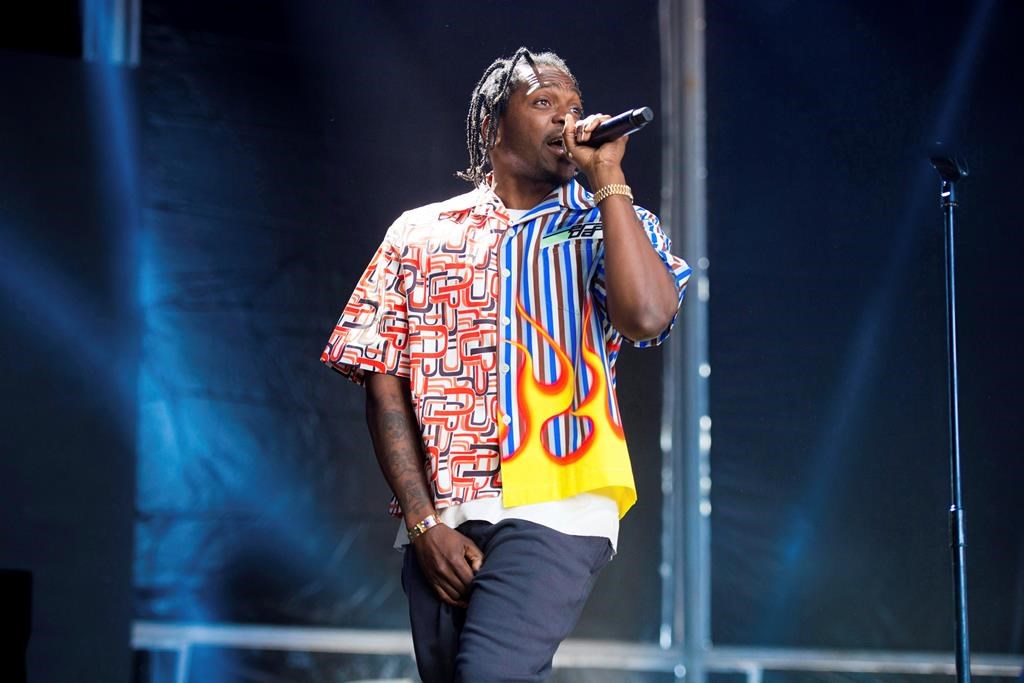 Like other artists, Pusha T has appeared as a featured artist on songs such as Kellis' Good Stuff, Kanye West's Runaway, John West's Lovely, The-Dream's Dope Bitch, Omarion's Know You Better, Logic's Wrist, and many others.

Where and when was Push T born? Let's know:

He was born with an original name of Terrence LeVarr Thornton on May 13, 1977, in New York City, New York. He was grown up with his brother Gene Thornton in Virginia Beach after their parents relocated there.

What about Pusha T's relationship status? Is he married? Know about it here:

Yes, this popular rapper has already been married. 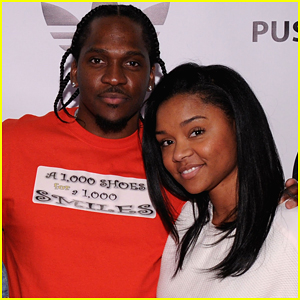 He married Virginia Williams in 2018.

Has Pusha T maintained his profile on social media? Let's check his accounts:

Pusha T's official Twitter account shows around 1.62M followers and he has tweeted 13.9K times till the date. 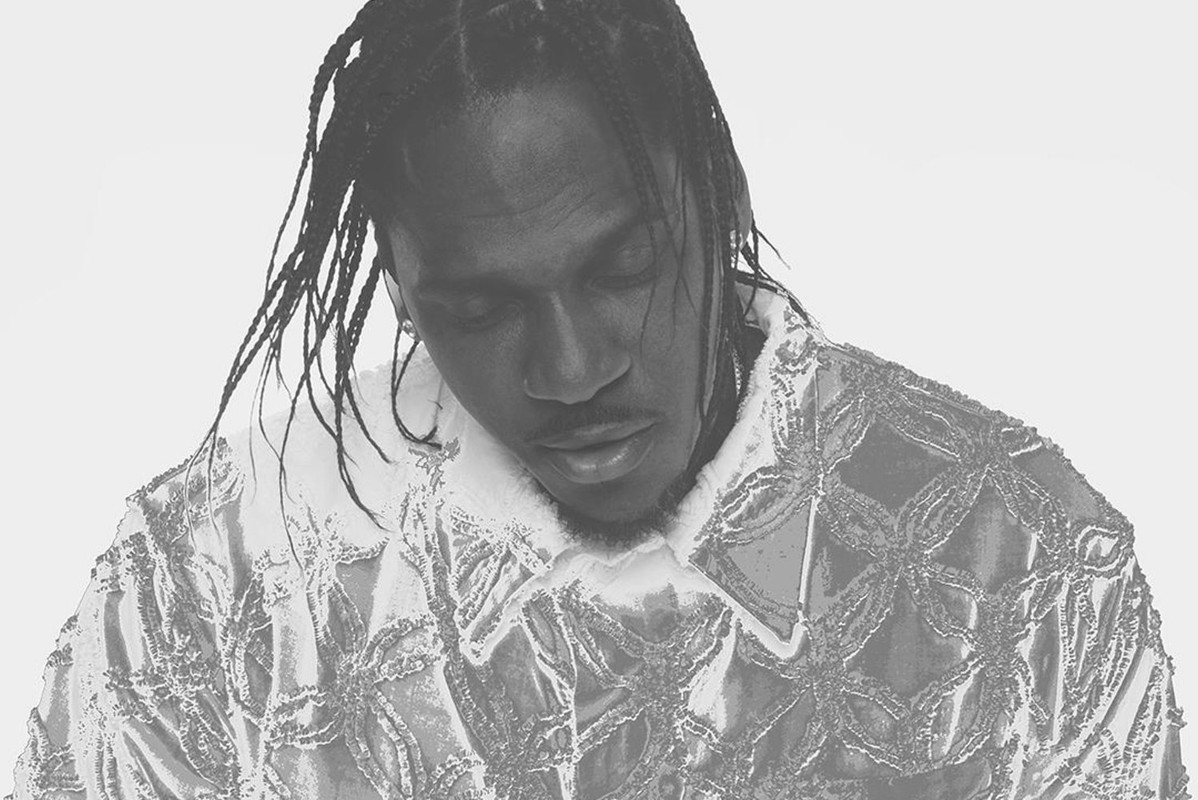 Likewise, on Instagram, he has got around 2.1M followers and he has posted 1,492 times so far over there.

In addition, Pusha T owns a YouTube Channel. The channel has got around 250K subscribers and more than 135 million video views.