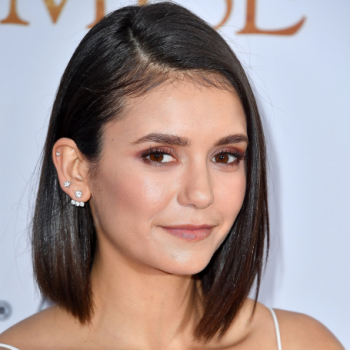 A Canadian actress who is known by the name, Nina Dobrev is well-known for her role in the series, The Vampire Diaries, and Degrassi: The Next Generation. She holds the net worth estimated to be around $10 million. 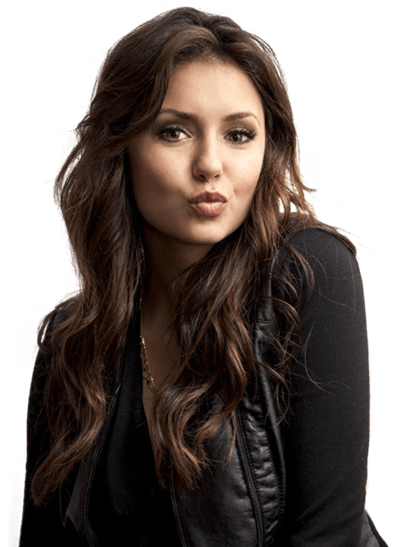 Without a doubt, Nina has collected this little fortune of $10 million from her acting career which was started back in 2006. She portrayed the role of Mia Jones in the series, Degrassi: The Next Generation. 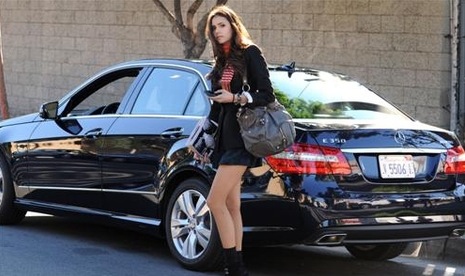 Other than that, she earned a good amount of money for portraying the role of Elena Gilbert and Katherine Pierce in the series, The Vampire Diaries. She has not revealed her salary and earnings but we'll be looking about her career here:

Starting the career in 2006, Nina appeared in both television and film in the year. She portrayed the role of Mia Jones in the series, Degrassi: The Next Generation from 2006 to 2009.

She also appeared in the film, Repo! The Genetic Opera in 2006. And a year later, she appeared in four movies namely, Away From Her, How She Move, The Poet, and Fugitive Pieces. 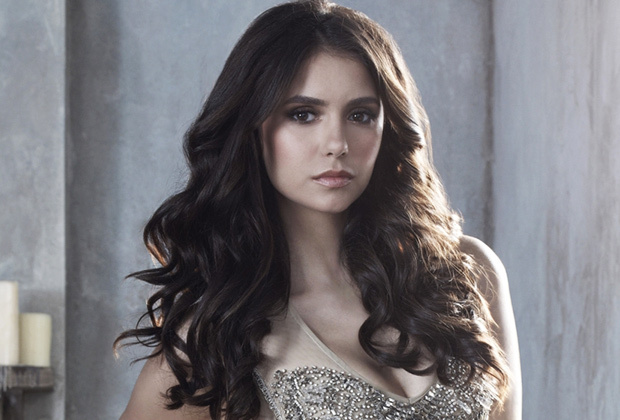 Nina's appearance on both television and film was subsequent as she came to star in the series, The Vampire Diaries from the years 2009 to 2015 and in the year 2017.

Nina was originally born as Nikolina Konstantinova Dobreva, on January 9, 1989, in Sofia, Bulgaria. Her family moved to Canad when Nina was only two. She was born to the parents, Konstantin Dobrev and Mihaela Dobreva.

To educate, Nina went to Vradenburg Junior Public School and later went to J. B. Tyrrell Sr. Public School. She started taking ballet and jazz classes while she was in high school. 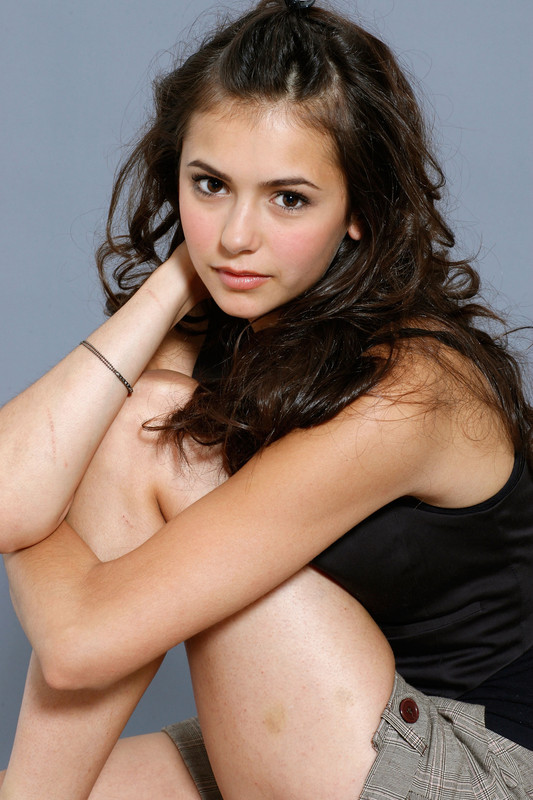 Nina went to Wexford Collegiate School for the Arts to attend the arts program. She also went to Armstrong Acting Studios to take acting classes.

She went to Ryerson University and majored in Sociology. Though she wanted to pursue her career in acting, she graduated from post-secondary studies.

Nina dated an actor, Glen Powell the last year. The couple was seen hanging together. They haven't told anything about their relationship whatsoever. 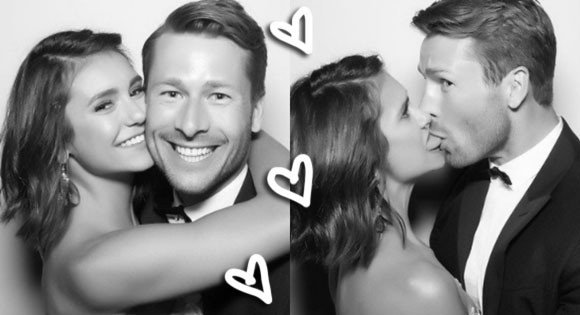 She also had an on-off relationship with Russian record producer, Zedd. She also spent some romantic time with an American actor, Ian Somerhalder, and another American actor, Austin Stowell.

This sexy Canadian actress has posted 3,022 times on Instagram so far. And she has got around 15.7M followers over there. 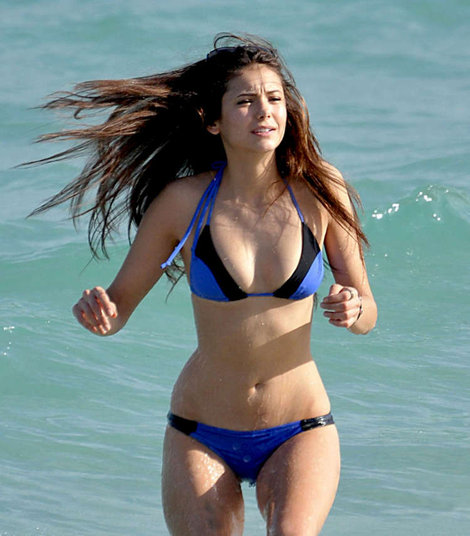 On Twitter, she has got around 7.35M followers and she has tweeted 7,122 times over there. She loves using social media, doesn't she?