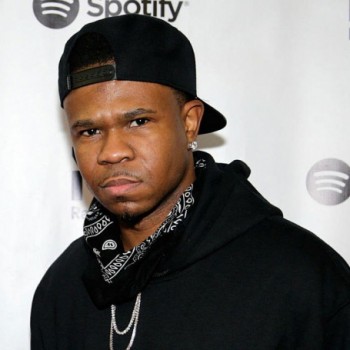 American singer, rapper, investor and entrepreneur Hakeem Seriki better known by his stage name Chamillionaire has an estimated net worth of $25 million USD. Apart from being a rapper, he is also the CEO of Chamillitary Entertainment. 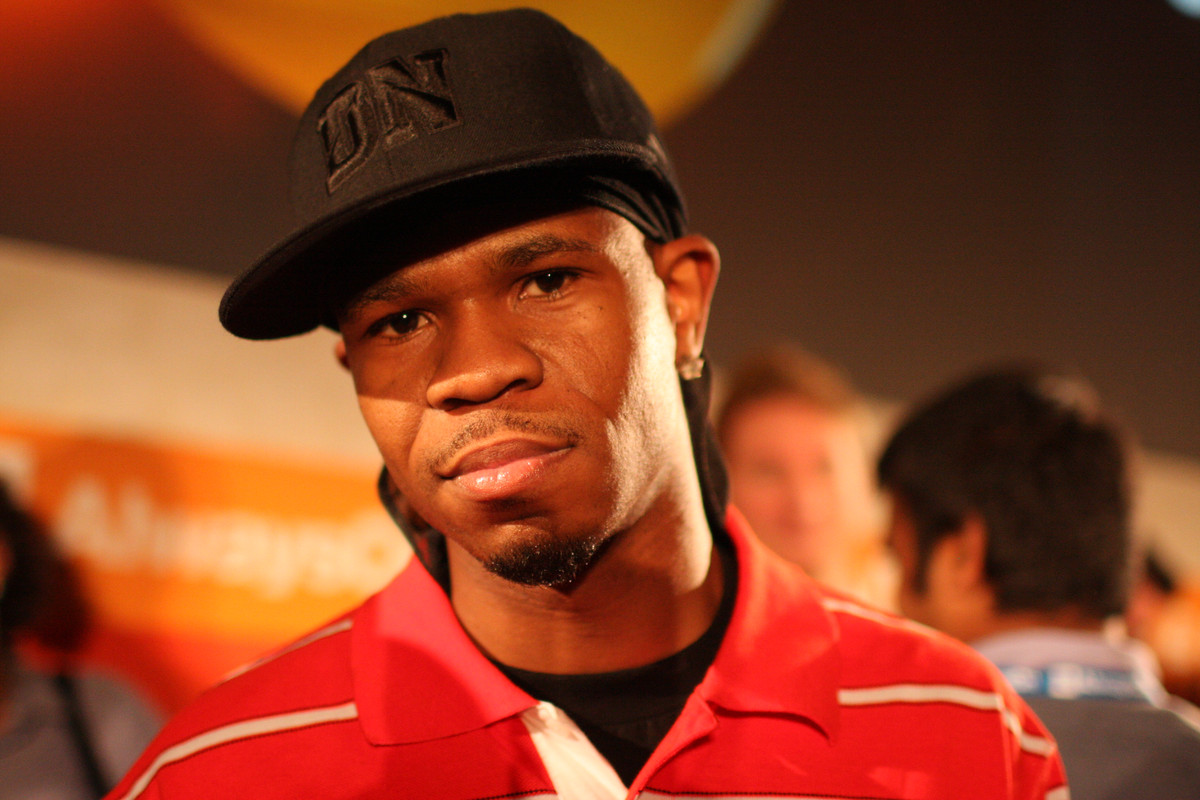 He is mainly known for his most anticipated Mixtape Messiah series, which ran from 2004 to 2009. He is also known for his ability to effortlessly change the tempo and rhyme scheme of his rapping within a single song.

Chamillionaire has made his fortune and net worth of $25 million from album sales, performances, royalties and his claim of businesses. He is popularly known for his hit singles Ridin, turn it up and Good morning, etc.

Assets and Property of Chamillionaire

Well, being a rich person he has spread his money properly for his growth. He is the co-owner of a Houston based auto dealer Fly Rydes with a partner, Ernest. He used to own a beautiful mansion named Woodland Mansion before he faced a foreclosure. His 7,583 sqft mansion featured 5-bedrooms 5 and a half bathrooms, a fully equipped gym and many more. He had bought the mansion for $2 million dollars.

Well talking about his car collection, he owns a custom Chevy Impala SS which prices around $31,620 (as of 2020) without the modifications. So, we can call it around $50000 dollars+ of worth. He also owns a custom 1967 Plymouth Fury which prices around $23,100 without the customizations well talking about his most advanced and most expensive car the" Dodge Durango SRT AWD" for which is marked for an MRP. of $70,000 US dollars. 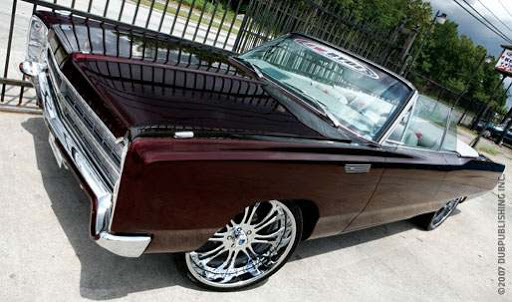 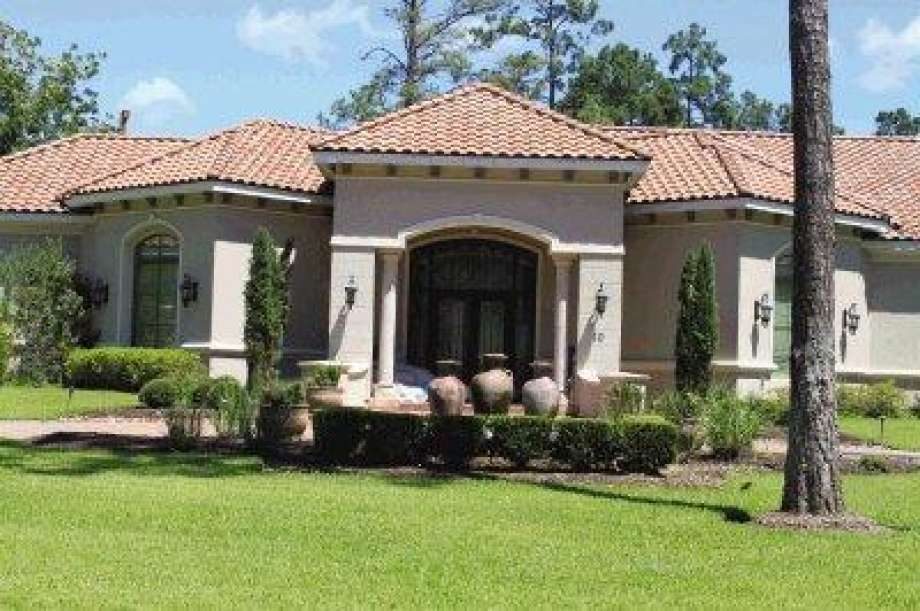 The very popular American Rapper, today whom we know as "Chamillionaire" began his career independently with some local releases in the year 2002, including a collaboration album with fellow Houston rapper and childhood friend Paul Wall.

He signed to Universal Records in 2005 and he released the album "The Sound of Revenge" under Universal. The album included many hit singles like "Turn It Up", Grammy-winning hit "Ridin". In 2007, Ultimate Victory was released which was notable for not containing any profanity. In early 2011, he left Universal Records, which led "Venom" his third album to be unreleased.

In March 2012, Chamillionaire released his first independent play "Ammunition" and was his first major release after he had left the label. "Elevate", was released on February 17, 2013. He said it is going to be one of several to be released before his third studio album, and shortly after Elevate, Reignfall was released on July 23, 2013. He is still working and finalizing his third studio album which is likely to be named "Poison". In early 2015, Chamillionaire joined the Los Angeles-based venture capital firm "Upfront Ventures". 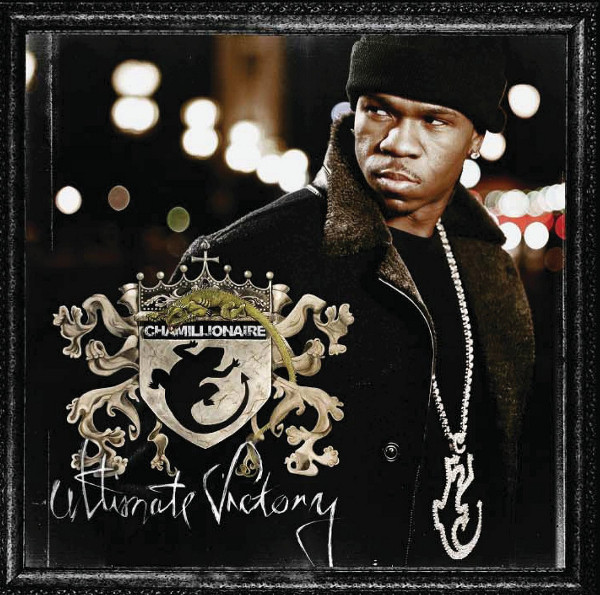 Personal and Family Life of Chamillionaire