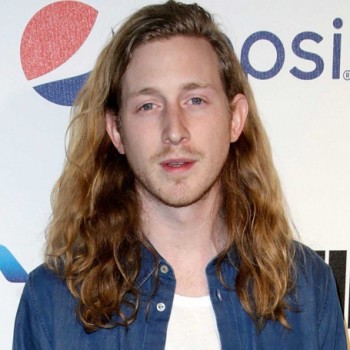 An American rapper, Asher Roth has a net worth of around $2 million. He is best-known for his debut single, I Love College released in 2009. 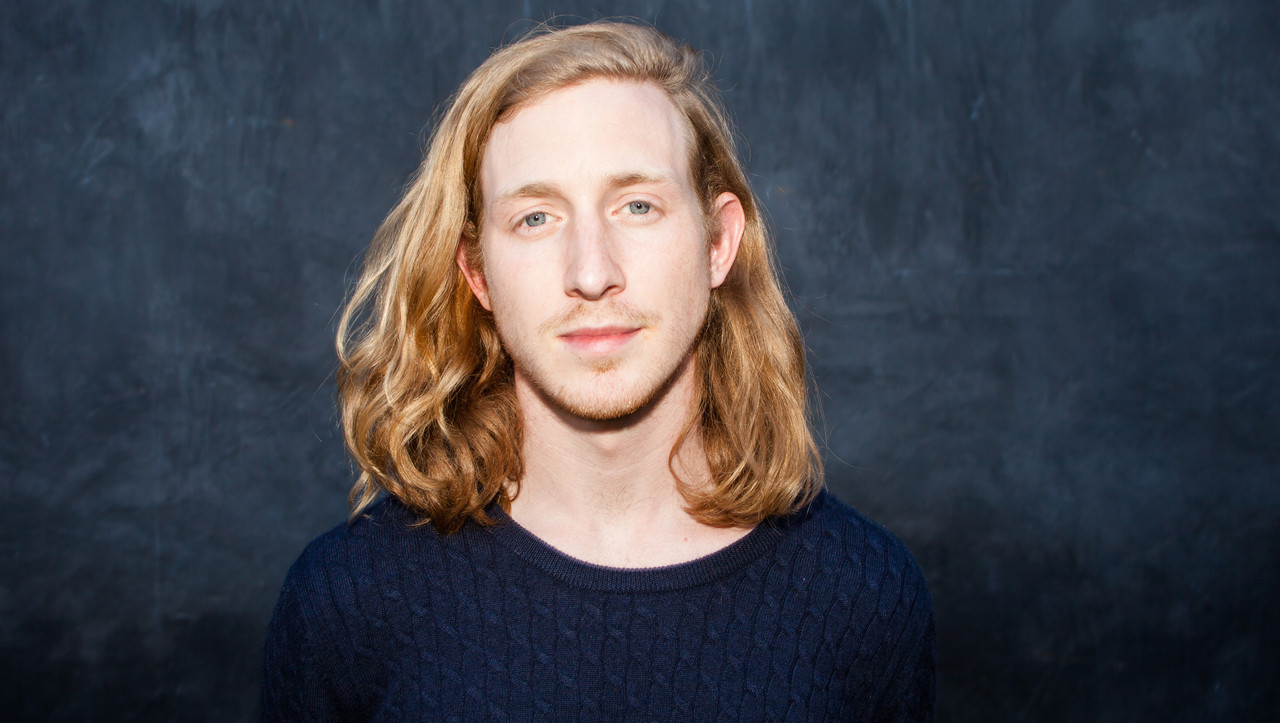 Havin' experienced a professional career since 2005, Asher Roth has acquired a net worth of $2 million. His earning details are not revealed yet.

The main source of income of Asher Roth is music for sure. He has released two studio albums till the date. Roth has also received two MTV Video Music Awards.

How did Asher Roth start his professional career? Let's know:

Roth started music while at college. He posted some of his music on his Myspace page. He was later signed by Scooter Braun who became his manager subsequently. 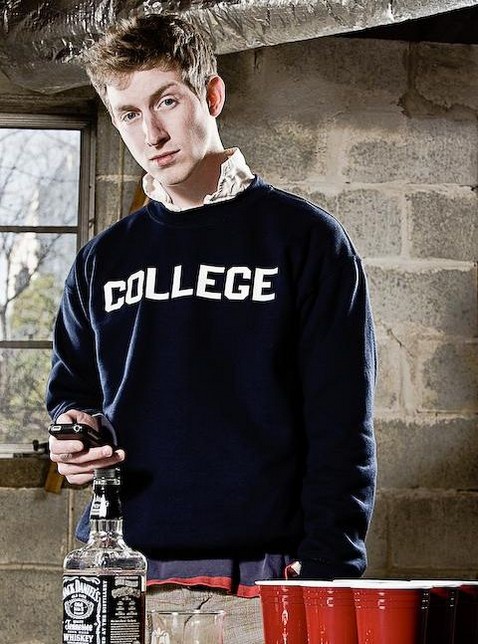 He released his debut EP, Just Listen in 2005. A year later, he released his mixtape titled, Believe the Hype. His second mixtape, The Greenhouse Effect Vol. 1 was released in 2008.

In 2009, Roth released his debut studio album, Asleep in the Bread Aisle. His second studio album titled RetroHash was released in 2014. 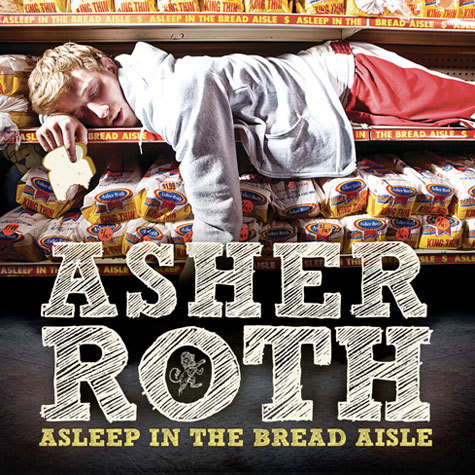 Roth released an EP titled The Rawth EP with Nottz Raw in 2010. With the same artist Nottz and Travis Barker, he released another EP titled Rawther in 2016. 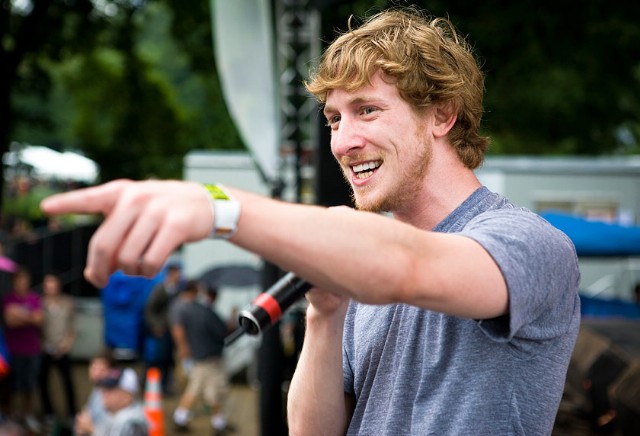 Asher Roth gained huge popularity from his debut single, I Love College in 2009. His other hit singles are Be by Myself ft. CeeLo Green, Party Girl ft. Meek Mill, Sushi with Fat Tony, and some more.

Like other artists, Roth has worked as a featured artist on songs such as Ro James' Lisa, Blended Babies' Shadows, Chuck Inglish's Sweat Shorts, Jeff Bernat's Come Thru, and others.

Where and when was Asher Roth born? Also, know about his education here:

Asher Paul Roth was born on August 11, 1985, in Morrisville, Pennsylvania, to the parents, Elizabeth McConnell and David Roth.

Roth might be currently single. He has not spoken anything about his relationship status. 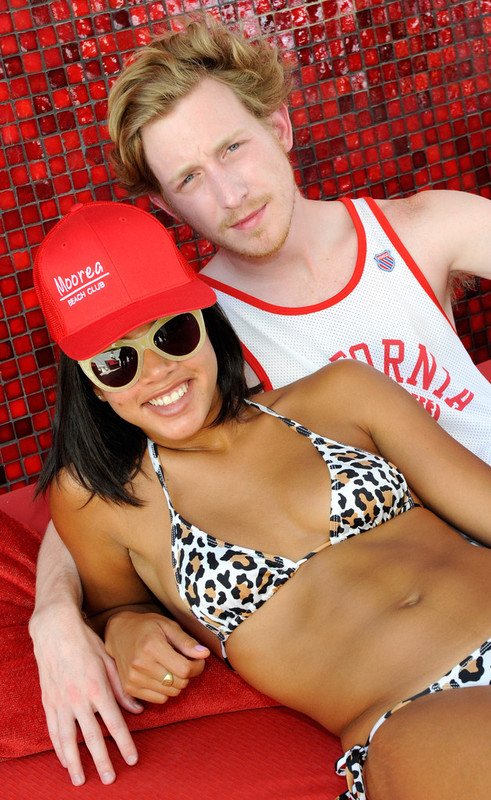 However, Roth has been in a relationship with Anna Brothman. There was also a rumor between Roth and an American entrepreneur, Hannah Bronfman.

His Twitter account shows a total of 309K followers and he has tweeted 16K times till the date. 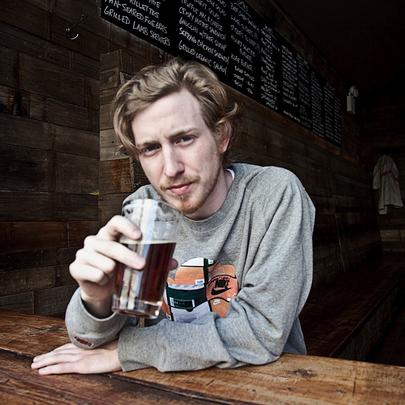 Likewise, on Instagram, he has gathered around 114K followers and he has posted 63 times over there so far.

In addition, Roth owns a YouTube Channel with around 54 million video views.