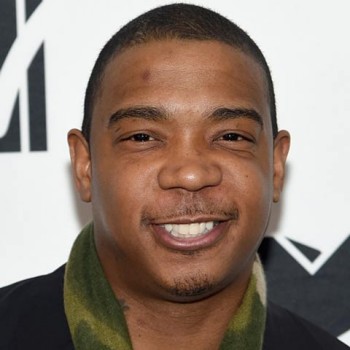 Facts of Ja Rule’s net worth

Ja Rule (Jeffrey Arkins) is an American rapper, singer, and actor. The sensational artist has a high net worth of $6 million. Besides his professional life, he looks after several ventures and philanthropy projects. He is also active on social media.

Rule is the founder of L.I.F.E. Foundation. It was established in the year 2004. The foundation is an active and charitable organization based in Jamaica, Queens, New York. The organization mentors at-risks youths and assists them to enhance their academics and social behavior. The organization also raises awareness on street gang violence.

Born in the year 1976, February 29, Jeffrey is from Hollis, Queens. Ja, who grew up rapping, made his debut releasing his first album Venni Vetti Vetti Vecci in the year 1999. The single “Holla Holla” from the album simply rocked the Billboard. From the year 1999 to 2005, Rule's hits like 'Between You and Me' and made it to the top 20 of U.S. Billboard Hot 100 chart.

Rule has earned four Grammy nominations and six top-ten hit albums till now. His second and third album: namely,  'Rule 3:36' and 'Pain is Love' are his best-selling triple-platinum certified albums.

Besides music, he has been pretty active in the movie industry. Pras, Turn It Up, The Fast and The Furious, Back in the Day, Half Past Dead,  Assault on Precinct 13, The Cookout, and I’m in Love with a Church Girl are some of his notable movie credits.

Despite having huge wealth from his entertainment endeavors, he is also the owner of numerous ventures such as ErvinGeoffery, which is his clothing line. He also owns The Mojito, a liquor company he launched in the year 2006. Likewise, he is the creative head and spokesman of credit card services company called Magnises. In 201, he also teamed up with footwear pioneer to create a new line of sneakers called Maven x Madden.

The hip-hop artist has a blissful marriage life. Ja tied his wedding knot with his longtime girlfriend, Aisha Murray in the year 2011. The pair share three children together, namely, Brittany (2000), Jeffery Jr. (2004) and Jordan (2005).