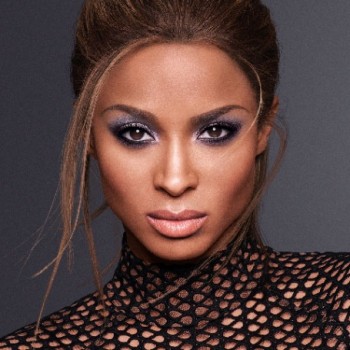 An American popular singer and model, Ciara Princess Harris, most commonly known as Ciara has the net worth of around $20 million.

Ciara is not only singer and model but also an actress, dancer, songwriter, and record producer.She has the net worth estimated to be $20 million. 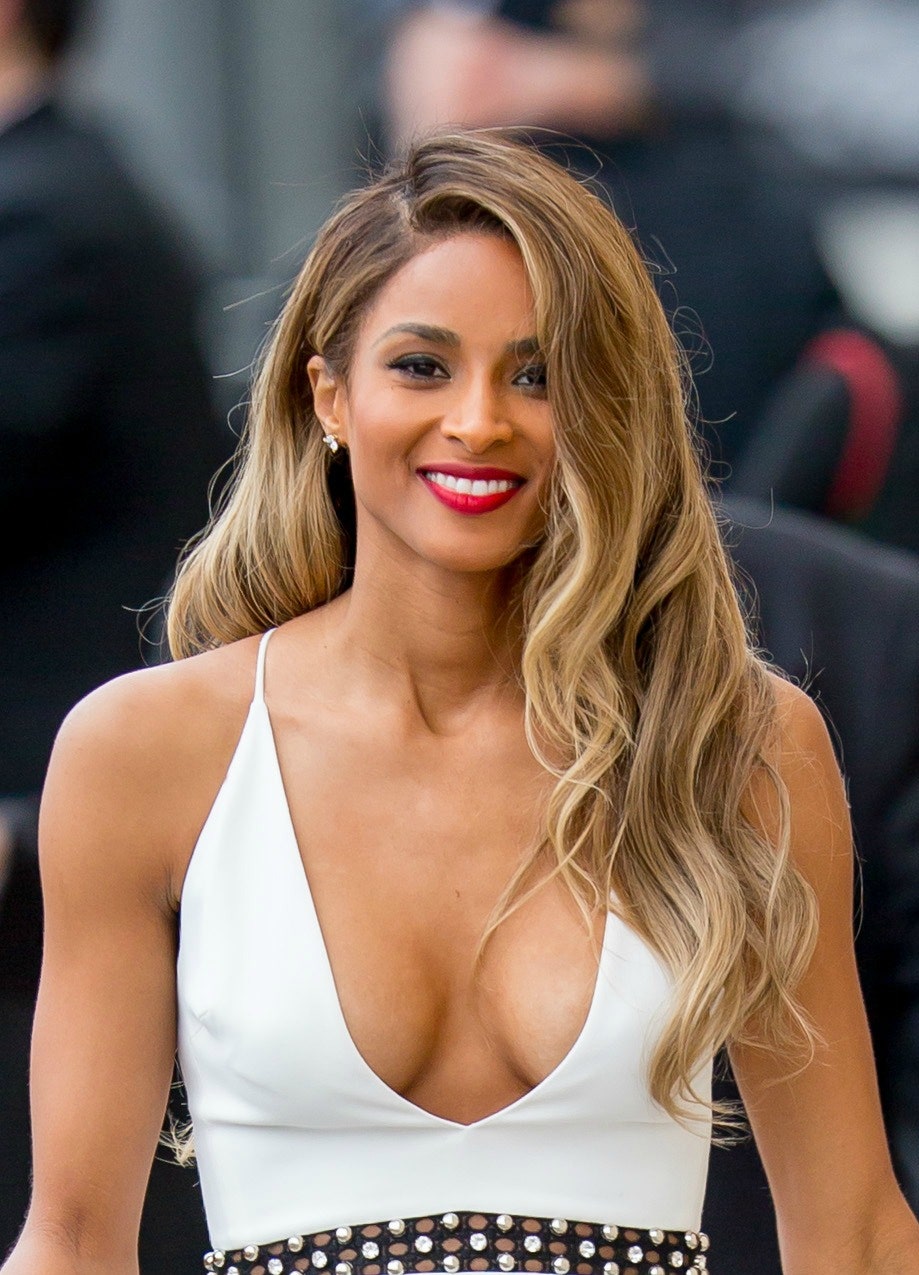 In 2009, Ciara earned $2 million for her performance in New Year.

In 2013, the value of Ciara's engagement ring was around $1.5 million.In the same year, Ciara signed a contract with Epic records whose value was $3 million.In 2014, Ciara received an amount of $2 million from several magazines to publish the photo of her first child.

It is seen that Ciara has increased her net worth from all the sides from music, modeling, personal endorsements. 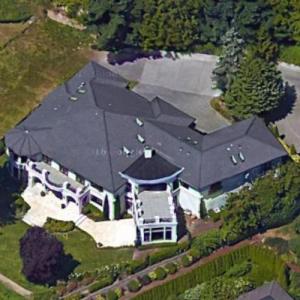 Ciara and Russell Wilson's mansion in Washington worth $6.7 million 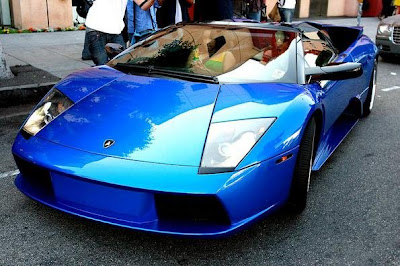 In 2005, Ciara released Goodies: The Videos & more which included the remixes of the songs in Goodies and other two new songs.In the same year, she went on tour with Chris Brown and Bow Wow.

In 2006, Ciara released her another album Ciara: The Evolution featuring Chamillionaire.Her first single Get Up was used in 2006 film Step Up.In 2006, she made her acting debut in All You've Got. 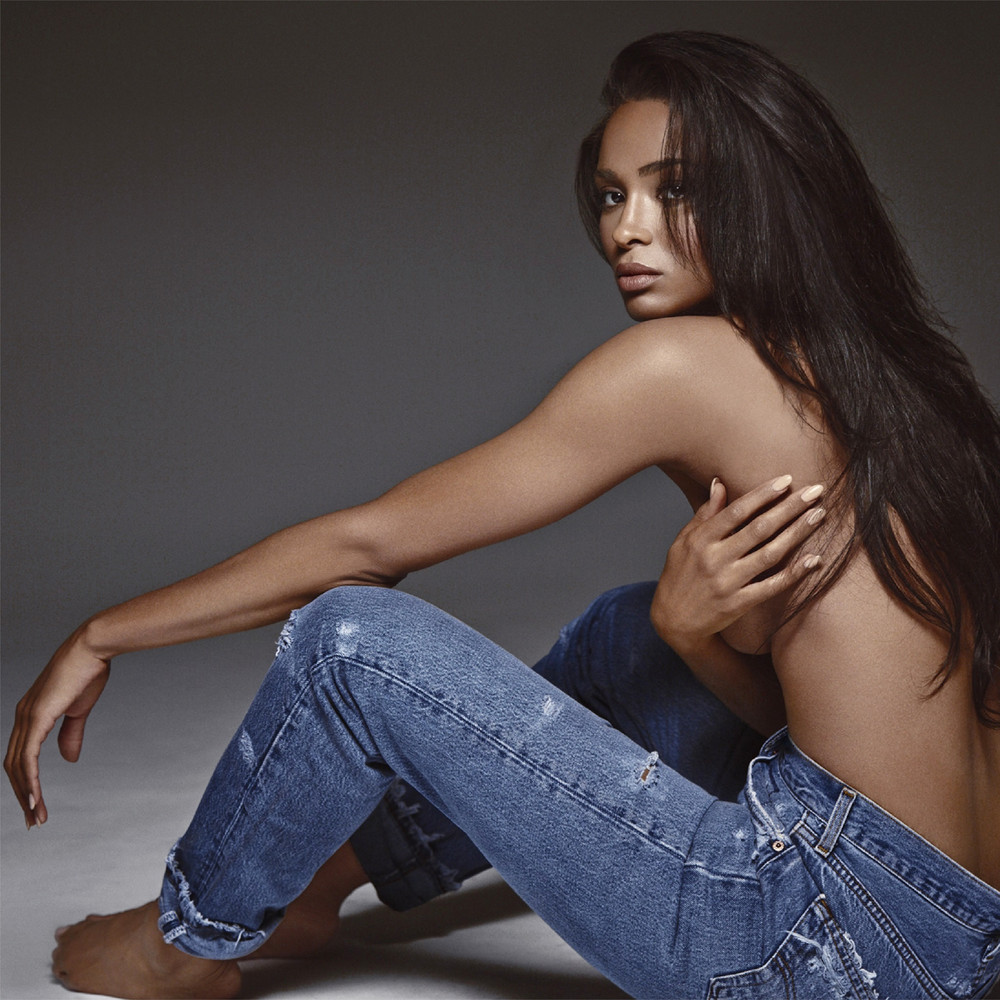 In 2012, Ciara starred in the films Mama, I want to Sing! and That's My Boy.In 2013, another album Ciara was released featuring Nicki Minaj.In 2015, Ciara released Jackie as her sixth album.

In 2017, Ciara signed with Warner Bros. Records and she announced that her seventh album is in the process.

Ciara Princess Harris was born on October 25, 1985, in Austin, Texas.She is the daughter of Jackie Harris and Carlton Clay Harris.Ciara spent her childhood in several places including Germany, New York, Nevada, California, Arizona, and Utah.

Ciara used to involve in music from her early days and Ciara along with her two friends formed a band Hearsay.But later they were separated.Along with interest in music, Ciara used to write songs.Her first song was Got Me Waiting.In 2003, she graduated from Riverdale High School.

In 2015, Ciara dated Russell Wilson, a quarterback of Seattle Seahawks.The couple married in 2016 at Peckforton Castle in England.They have a daughter together.Ciara has also got one son from her previous relationship with rapper Future.

Ciara has appeared on the cover of Jay-Z's Rocawear and she was also the spokesperson for I Will Not Lose.In 2009, Ciara signed a deal with Wilhelmina Models.She also modeled on the German edition of Vogue.In 2016, she signed with IMG for a modeling.

Ciara is also the Global Brand Ambassador of Revlon.