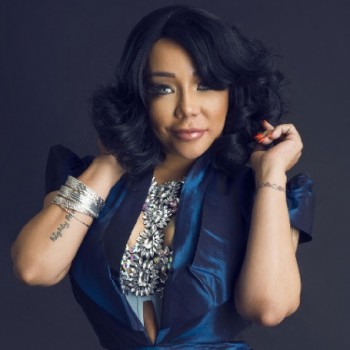 Facts of Tameka Cottle Net Worth-How Rich is Tameka?Know her incomes and her Husband T.I.

Tameka Cottle is an American singer-songwriter who has the estimated net worth of $3 million.She is the wife of famous rapper T.I.

How Rich is Tameka?

Being the wife of rapper T.I. and herself as a singer and songwriter Tameka Cottle has the net worth estimated to be $3 million.T.I.has the net worth of $55 million.It is sure that Tameka and T.I. has shared net worth.

Find T.I.'s Net Worth and more about him 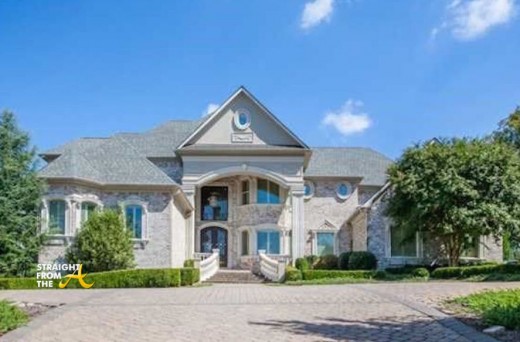 Tameka Cottle's house worth $1.5 million which consists 6 bedrooms and 9 bathrooms Being a member of the group Xscape, Cottle has been able to contribute on three of the band's albums.The albums were Hummin' Comin' at 'Cha, Off the Hook, and Traces of My Lipstick.She was the lead singer of Understanding, Do You Want To?, All I Need, Love's a Funny Thing, My Little Secret, and Am I Dreamin.This six were the Xscape's hit singles.

In 1998, after releasing the third album of the band Xscape, the band got broken.

In 2005, Cottle along with her sisters, LaTocha and Tamika Scott, and a new member, Kiesha Miles released Xscape's album naming it Unchained.

Cottle with Kiesha Miles formed a project OMG Girlz where Zonnique, Cottle's daughter was also a part of the project. In 2009, Cottle created a reality series, Tiny, and Toya making a debut on BET.

Cottle appeared in T.I.'s video of Hello with her family and the OMG Girlz.

In 2014, Cottle released her solo song What The Fuck You Gon Do?.It became the hit song in very less period.

Tameka Dianne Cottle was born on July 14, 1975, in College Park, Georgia.She was the daughter of Dianne Cottle and Charles Pope.Pope died on July 11, 2013, after suffering from Alzheimer's Disease.

In 1992, Cottle joined the R&B quartet Xscape.She was then attending Arts High School.The band was originally formed by producer Jermaine Dupri and also Dupri signed the group immediately to his record label.

In 2001, Cottle dated rapper, T.I.The couple married on July 30, 2010, in Miami Beach, Florida.They have two sons and one daughter together. 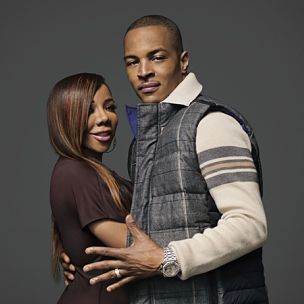 Cottle has one daughter from her previous relationship with Zonnie "Zeboe".

In 2014, Tiny and Shekinah's Weave Trip was released which was a series about two friends in a mobile hair salon across the country.

In 2016, T.I. and Tiny was divorcing but the process is going to a reconciliation.