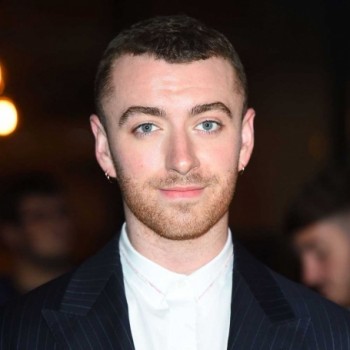 Sam Smith, an English singer-songwriter, is renowned for his soulful songs and performances, has a net worth of $15 million. 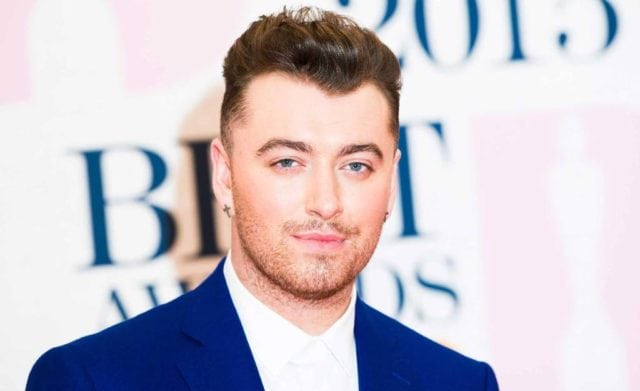 Sam Smith is a British singer and songwriter who has won multiple Grammy Awards. He is best known for songs like "Stay With Me," "Lay Me Down," and "Writing on the Wall" and his single "Latch" rose him to the fame.

From his musical career, he has amassed a huge amount of net worth. His debut album In The Lonely Hour recorded sales of over $769 K and earned $2 million in 2014 alone.

He has earned more than $24 million from his album sales, singles, earnings from YouTube, endorsements, and tours, according to a source.

In several charities and noble causes, Sam Smith has been involved. He donated his Aussie concert profits in 2017 to three Australian local charities. Smith also supported MusiCares and Children in Need Comic Relief at the Grammy Foundation. He also helps and advocates for their rights in the LGBTI community.

Sam Smith was born on May 19, 1992, in London, England to Frederick Smith and broker Kate Cassidy.  His father used to be an ex-van driver who also operated a fruit and vegetable stall while his mother was a well-paid broker who eventually lost her job for allegedly using company time to promote the music career of her son.

He attended St Mary's Catholic School at Bishop's Stortford where he sang in the choir and was part of their theater society. At about 12 years of age, Smith's mother took her son to various parties to sing, hoping a prospective manager would spot him. He later went to the Youth Music Theater UK, in 2007  he starred at their production of 'Oh! Carol' a musical featuring the music of Neil Sedaka.

Sam Smith continued his meteoric rise to fame as he performed at the 57th Grammy Awards. Sam also received 4 Grammy Awards for Best New Artist, Record of the Year and Song of the Year and Best Pop Vocal Album (for In the Lonely Hour). At the Brit Awards in February 2015, he also won the British Breakthrough Act award. At the 2015 Billboard Music Awards, Smith's winning streak continued, receiving 3 awards for Top Male Artist, Top New Artist, and Top Radio Songs Artist. 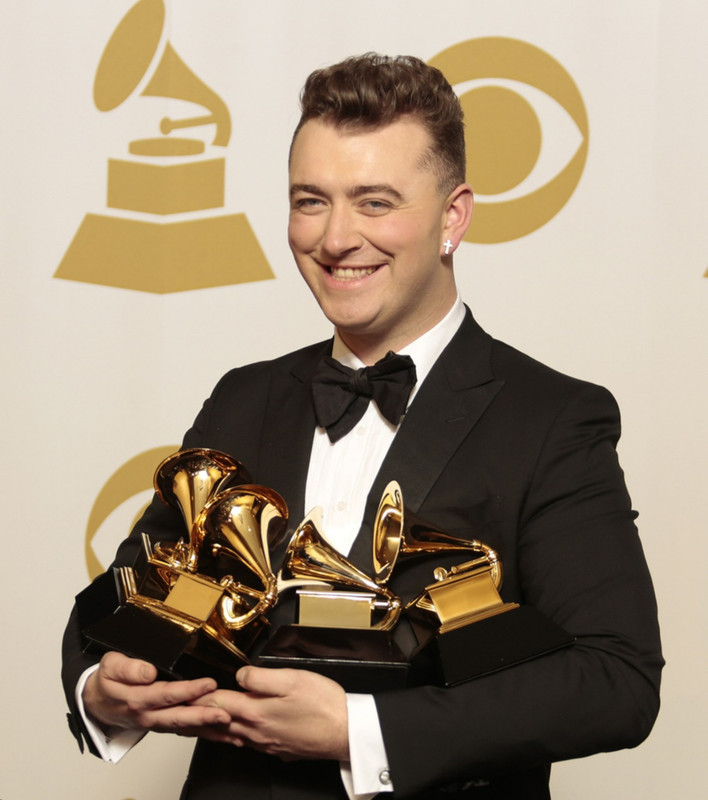 Smith also penned "Writing on the Wall" in 2015 as the theme song for the 24th James Bond movie Spectre alongside Jimmy Napes. Writing on the Wall became the first James Bond film theme on the UK Singles Chart to reach No. 1. The song also won Smith a Golden Globe and a Best Original Song Academy Award. The second studio album of Sam Smith The Thrill of It All debuted on the UK Albums Chart at No. 1 and became the first number one album of the singer in the United States as well.

Sam Smith is a man who is openly gay. The British singer announced to the public his favorite sexual orientation in May 2014 just before his first album was released. The move, which many thought would backfire and hurt a relatively new artist's commercial success, turned out to warm people's hearts as his music was acknowledged worldwide. Coincidentally, an earlier lover of his who broke his heart inspired the album. 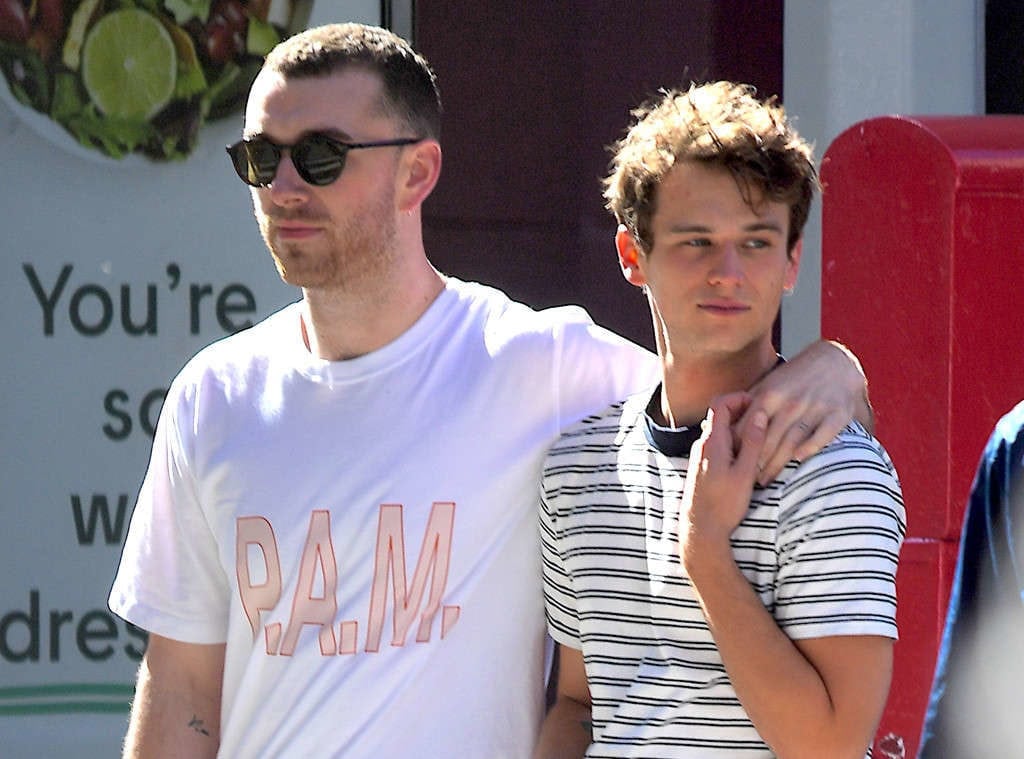 Smith has been in a few high-profile relationships, first with actor and model Jonathan Zeizel for two months, and then with actor Brandon Flynn in June 2018.