An American actor and former American football safety in the National Football League (NFL), Kerry Rhodes, is living a lavish lifestyle with his estimated net worth of $10 million.

How Did Kerry Rhodes Make His $10 Million? Know about His Sources of Income And Net Worth

Kerry Rhodes in his previous career of American football safety has remained incredible. Her praiseworthy work has honored him with a huge net worth as well as a recognizable name in the industry.

Being American football safety in the NFL, he was first drafted by New York Jets.

He also has worked with Arizona Cardinals. The contract details between them are not yet revealed.
The contracts between Kerry and these two teams have added a huge amount of money to his total net worth.

Being an actor he also has appeared on different screens.

Similarly, he also has appeared in movies like, “Protocol”, and “Valentine’s Again”.

These appearances also have increased his total net worth.

Kerry has not only involved himself in making money. He also has managed his time to work for his own organization, RHODES Foundation, an organization supporting the educational and financial advancement of young people in under-served high schools nationwide. 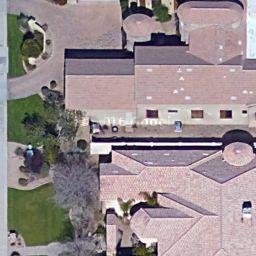 The former American football safety, with a huge net worth, is living a lavish lifestyle in his mansion situated in Chandler, Arizona (AZ), US.)

Kerry Rhodes is an avid collector of cars. His cars collection consists of orange Bugatti, an Aston Martin, and a Range Rover.

His Bugatti has a starting price of $2.98 million.

How were Kerry Rhodes's Early Days? Also, Know About His Career

From his early age of 9, he got interested towards football as well as basketball.

Kerry was a quarterback and a student at Jess Lanier High School in Bessemer, Alabama. 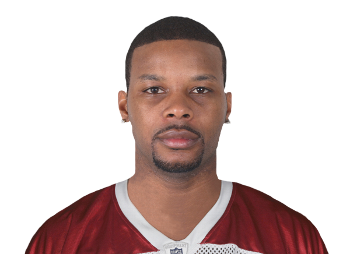 He joined University of Louisville in 2000, where he was a quarterback but was moved to safety.

After that, he has appeared in many films such as, “Tragedy Girls”, “#TheAssignment”, “Protocol”, “Slate Your Name”, “The Decision”, “Good Cop Bike Cop”, and so on.

These movies have increased his name in the industry as well as his net worth.

Know About His Personal Life And Dating History

He got married to his longtime girlfriend, Nicky Whelan, Australian actress and model on April 15, 2017, in Los Angeles, after getting engaged in 2016. 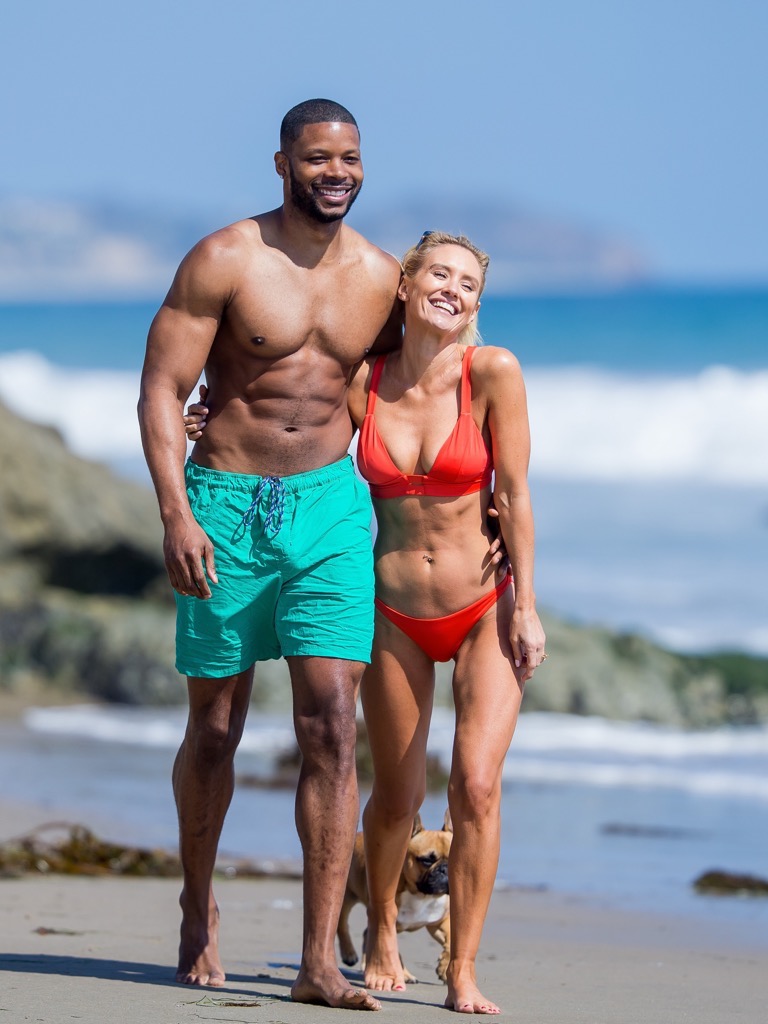 Prior to this, he also has dated African-American actress Eva Marcille for over a year from 2006 to 2007,

He has also been in a relationship with model Jessica White.

In 2014, he was dating another American comedian Whitney Cummings.

Rhodes sexual orientation has been straight, however, he has been in a rumor that before he got married, he was a secret gay, but all these rumors are fake.

How Much Is Kerry Rhodes Active On The Social Media Sites?