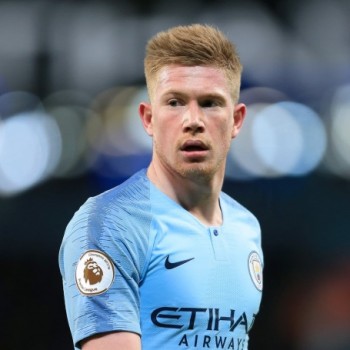 A renowned Belgian professional footballer, Kevin De Bruyne has an estimated net worth of $60 million as of 2021. He is famously known for playing as a midfielder for the Premier League club Manchester City and the Belgium national team. 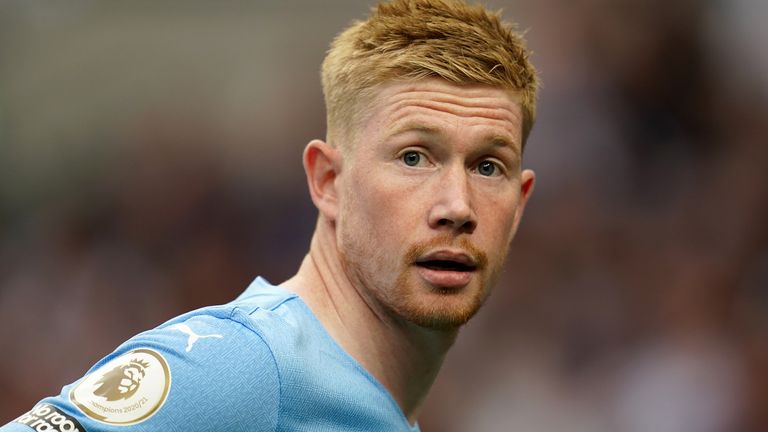 Kevin has made every bit of his fortune from his career as a professional football player. A detailed list of his salary over the years obtained from different sources is listed in the table below-

Kevin also makes a good amount of income from sponsorships and endorsement deals with brands like Nike, EA Sports, Orange, and many more. 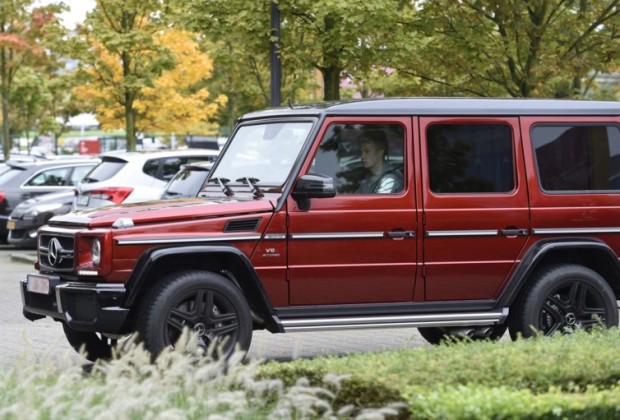 It is reported that Kevin owns a luxurious mansion in Manchester. The exact details of the mansion have not been revealed yet. Kevin is a car enthusiast and owns several luxurious cars. He usually drives a BMW. He also owns several other cars, like the Mercedes G-Wagon, Nissan, Volkswagen, and many more.

The Career of Kevin De Bruyne-

Kevin officially began his footballing career in the year 2008 when he joined the Belgian professional club Genk. He played 4 seasons with the club making a total of 113 appearances and scoring 17 goals. Kevin then joined the English club "Chelsea" on 31 January 2012, signing a five-and-half years contract. Unfortunately, after playing 3 games for the club Kevin was loaned to Werder Bremen where he scored his first goal against Hannover 96. He was later sold to VfL Wolfsburg. He played 3 seasons with the club from 2013/14 to 2015/16. Kevin made 73 appearances, for VfL Wolfsburg and scored 20 goals. Then, Kevin signed a six-year contract with the premier league club Manchester City on 30 August 2015. He is still playing for Manchester City. As of 2021, he has made 279 appearances for the club and has scored 70 goals. 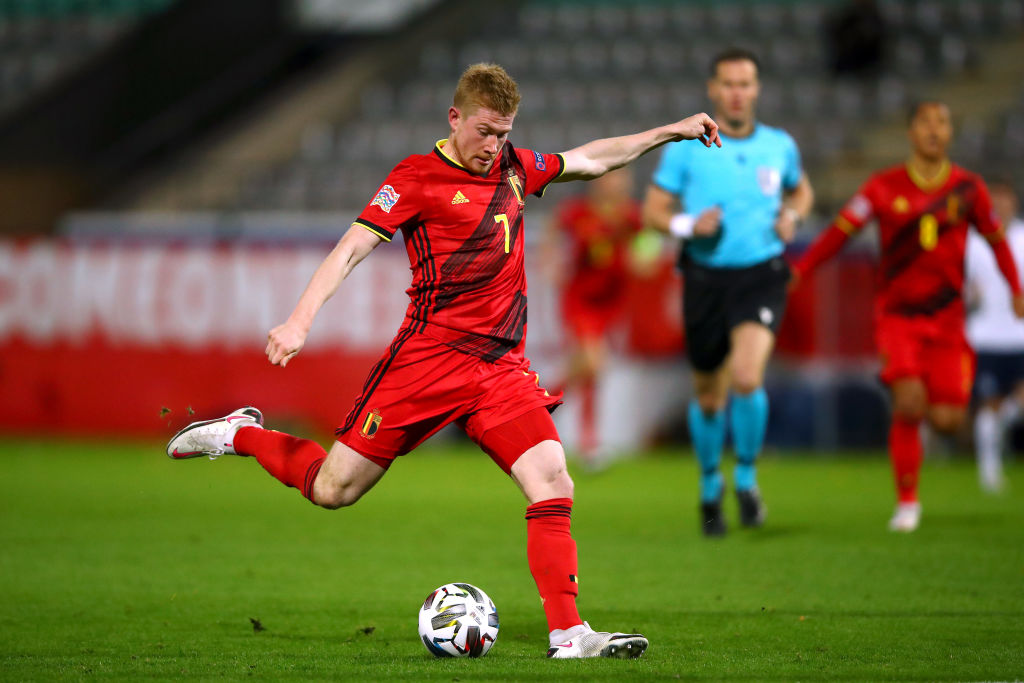 Kevin has achieved immense success in his football career. He has received several individual honors. Some of them are listed below- 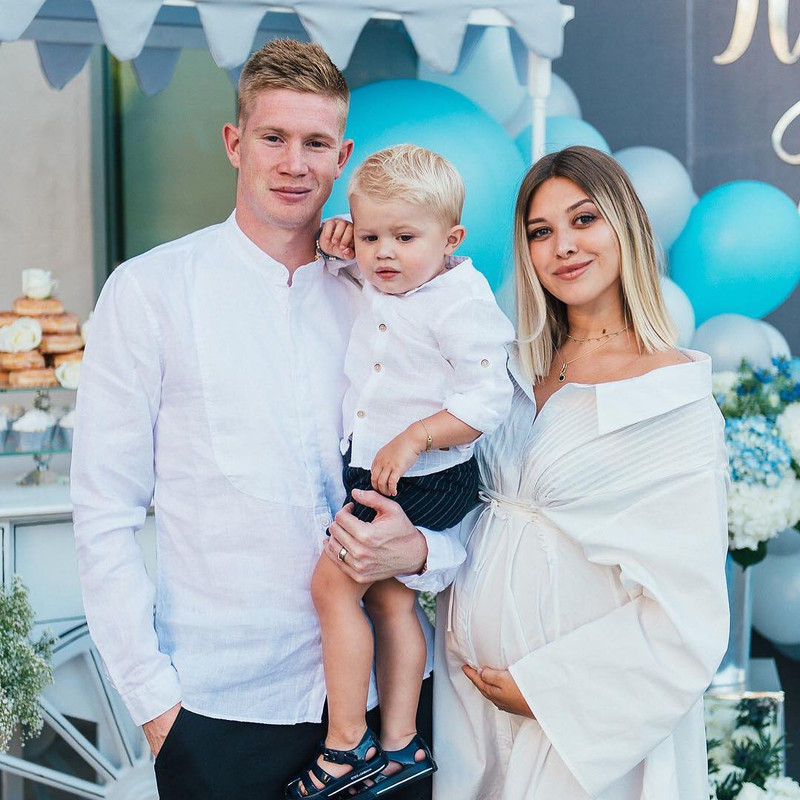 He was born on June 28, 1991 (age 30 years), in Drongen, Ghent, Belgium. Kevin is the son of Herwig De Bruyne (Father) and Anna De Bruyne (Mother). Kevin also has a sibling, Stefanie De Bruyne (Sister). In the year 2017, he got married to Michele Lacroix. They were dating each other since 2014. The couple has been blessed with three beautiful children, Mason Milian De Bruyne (son), Suri De Bruyne(daughter), and Rome De Bruyne(son).