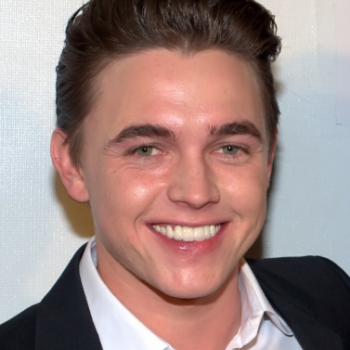 A handsome American singer and songwriter, Jesse McCartney have a net worth estimated to be around $9 million. He is also an actor to mention. 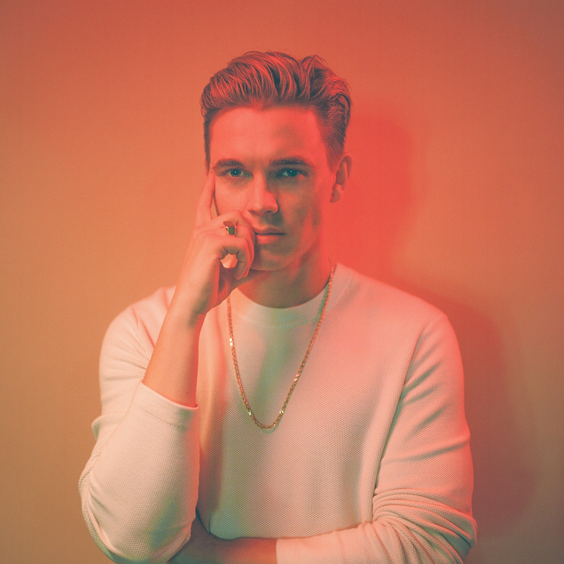 What are Jesse's sources of income? What are his earnings? Know about his net worth here:

Establishing himself as a successful musician of an era, Jesse has bagged a fortune of $9 million. Without a doubt, his main source of income is music. 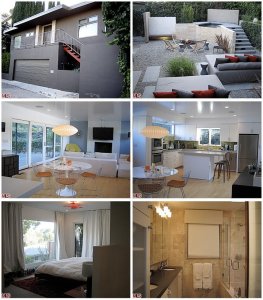 Jesse McCartney's Hollywood Hills house which he purchased for $1.07 million in 2007.

Along with music, Jesse has shown his acting capabilities also. His acting career has also added to his net worth of $9 million. Down here is the earnings of Jesse from his some albums:

To mention, Jesse introduced a women's fragrance naming it Wanted By Jesse in 2011.

To start the career, McCartney was in a pop boy band named Dream Street. He joined the band in 1999 and was with the band until 2002. 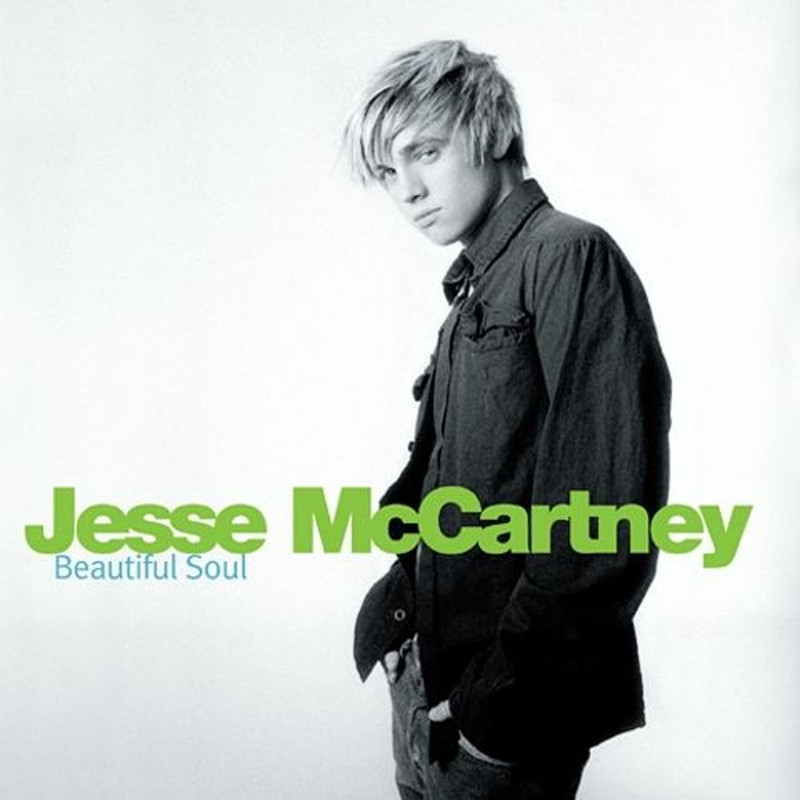 Jesse has been out with several hit singles that include Beautiful Soul, Leavin', How Do You Sleep? ft. Ludacris, Body Language ft. T-Pain, Shake, Better With You, and others.

Jesse McCartney as an Actor:

This talented star started his acting career back in 1998. He starred in television, All My Children which earnings him several awards and nominations. He also appeared in an episode of Law & Order in 2000.

Jesse made his film debut in 2001 with the film, The Pirates of Central Park. A year later, he appeared in the film, The Biggest Fan and Pizza in 2005.

Where and when was Jesse born? Let's know:

Jesse McCartney was born on April 9, 1987, in Ardsley, New York. He was the son of Ginger Sarber and Scott McCartney.

Jesse has dated a number of celebrities so, his love history is something to know. Let's sneak out. 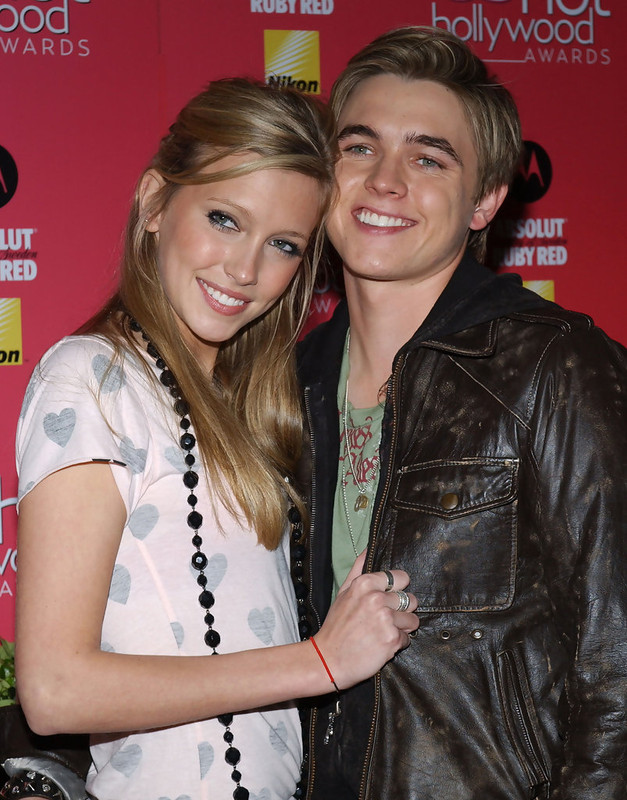 Coming to 2008, Jesse had a relationship with an actress, Danielle Panabaker. The couple broke up a year later and he dated an actress, model, and singer, Hayden Panettiere for a short time in 2009. 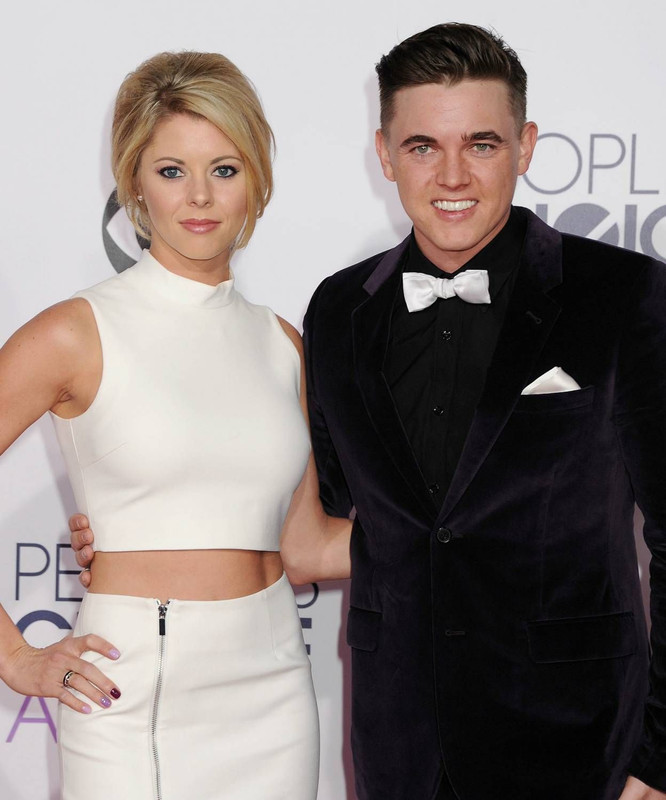 Then later in 2009, Jesse started dating an actress and model, Jasmine Waltz. The couple broke up in 2010and he dated an actress, Danielle Savre for some months only in 2010.

Jesse dated Eden Sassoon in 2011. But their relationship lasted for a year only. Then in 2012, he started dating an actress, Katie Peterson. He is in a long-term relationship with Katie and no news has been out about their break-up so they might be together.

Has Jesse maintained his popularity over social media? Let's check his accounts:

Yes, this young handsome surely has.

His Twitter account shows a total of 777K followers and he has tweeted 4,422 times till the date. 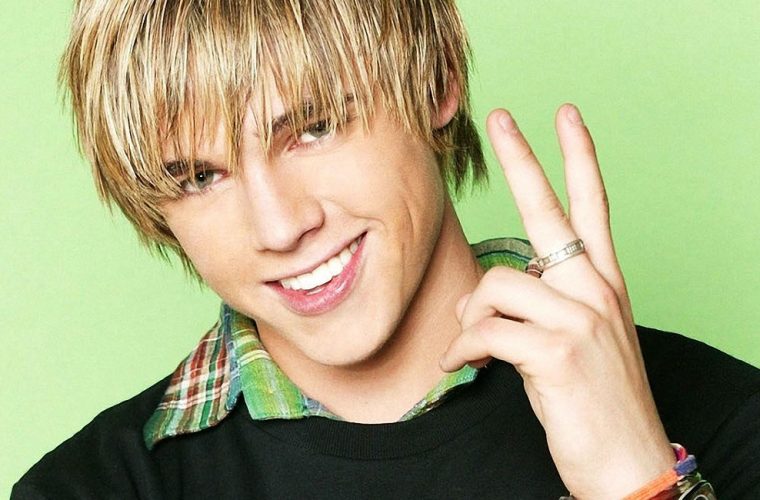 Similarly, on Instagram, he has gathered around 540K followers and he has posted 1,029 times over there so far.