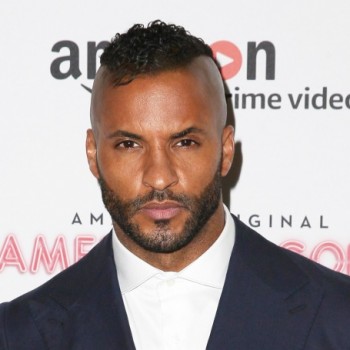 An English actor, Richard aka Ricky Whittle accumulates a net worth estimated to be around $1 million. He is known for his role in the series, American Gods. 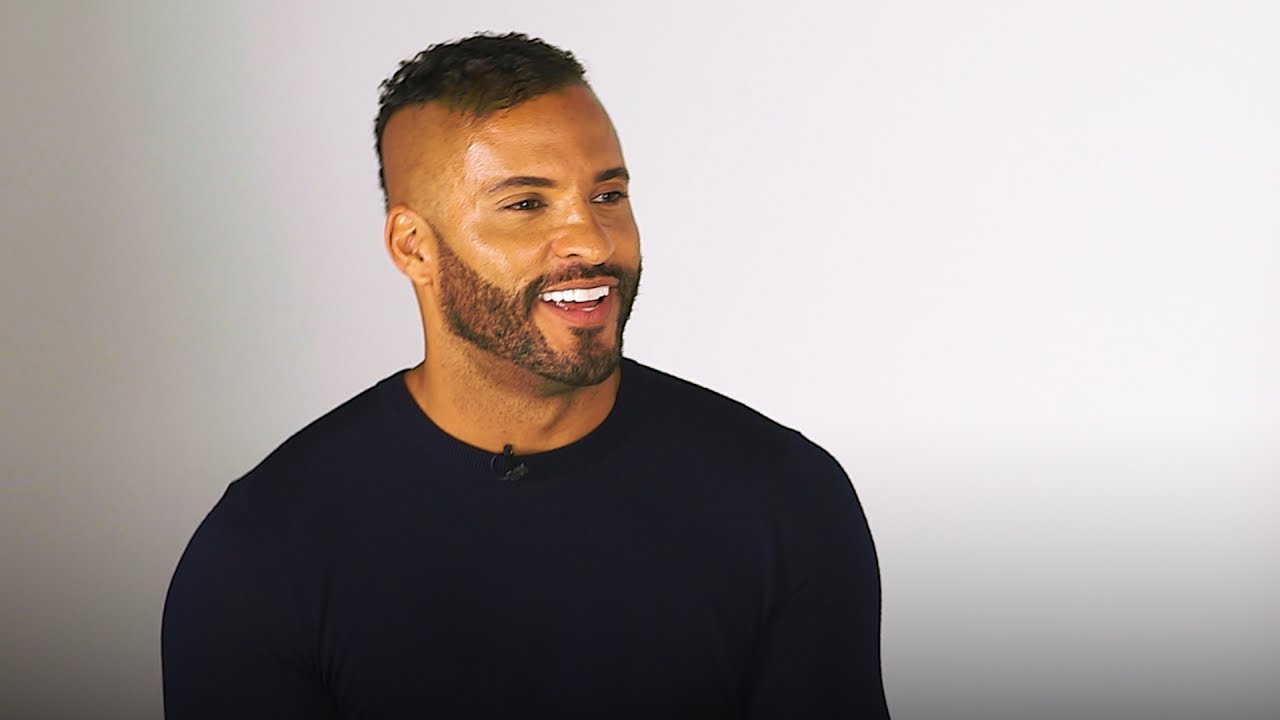 Havin' experiences a professional career of around 12 years, Whittle has been able to collect a fortune of $1 million. His main source of income is film and television. 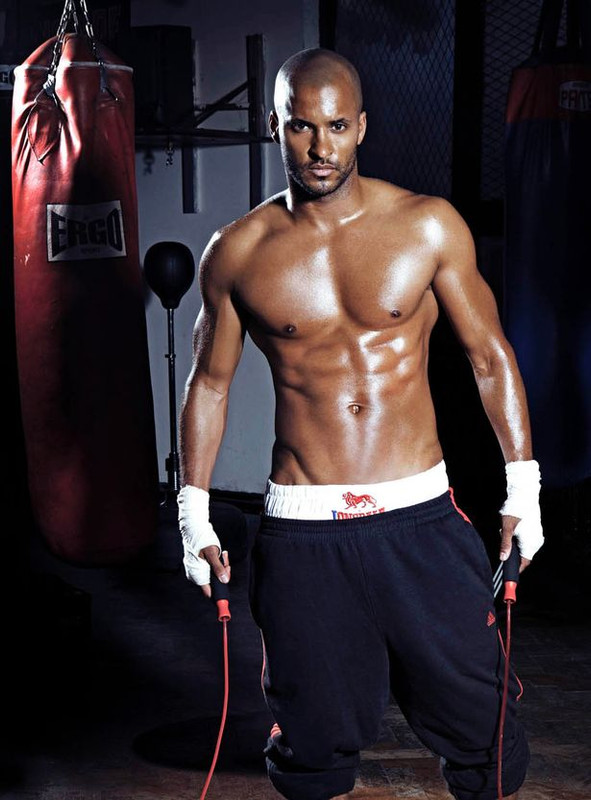 However, he worked as a model prior to his professional acting career. So, his modeling career also has added some in his net worth of $1 million.

To mention, Ricky has received several nominations but has been able to win only one of them. He received TRIC Awards for TV Soap Personality in 2010.

How did Ricky Whittle start his professional career? Know about his career highlights here:

Back in 2000, Whittle became the face of Reebok. While his acting career started in 2002 when he debuted with the series, Dream Team.

Back in 2009, Whittle participated in the seventh season of reality show, Strictly Come Dancing. He partnered with a professional dancer, Natalie Lowe and managed to grab the position of runner-up after Chris Hollins. 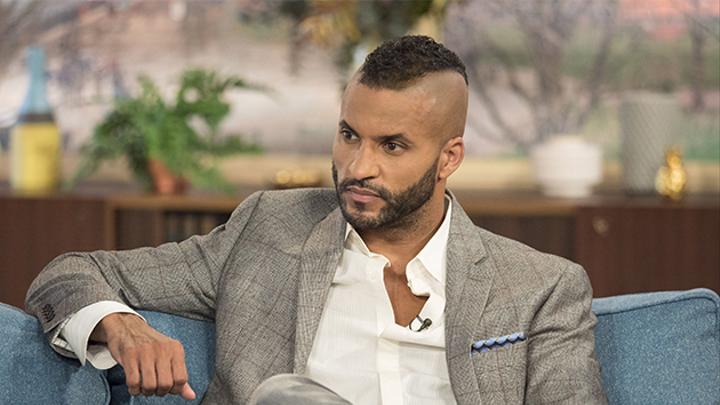 Since 2017, Whittle has been appearing as a lead character of American Gods. He is portraying the role of Shadow Moon in the series. He also appeared as a guest in the show, GMA: Strahan & Sara in 2019.

Ricky's major film debut came in 2013. He debuted with the film, Austenland. His appearance on another movie includes Nappily Ever After in 2018.

Where and when was Ricky Whittle born? Know about his education also here:

Ricky was born originally as Richard Whittle on December 31, 1981, in Oldham, Greater Manchester, England, to the parents, Harry Whittle and Maggie Goodwin. He also has two younger siblings. 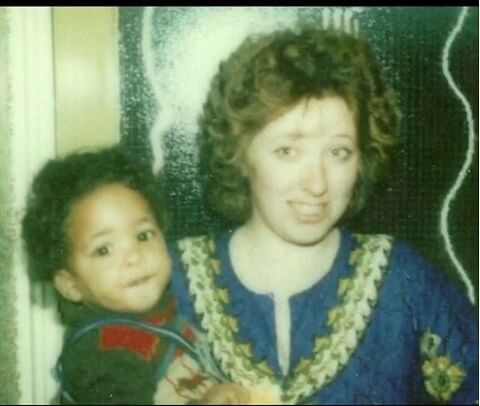 Whittle went to Southampton Solent University to study law but he left school without graduating. He started modeling to pay for school books.

Is Whittle currently single? Know about his relationship status here:

Ricky Whittle might be currently single as he recently broke up with his girlfriend. 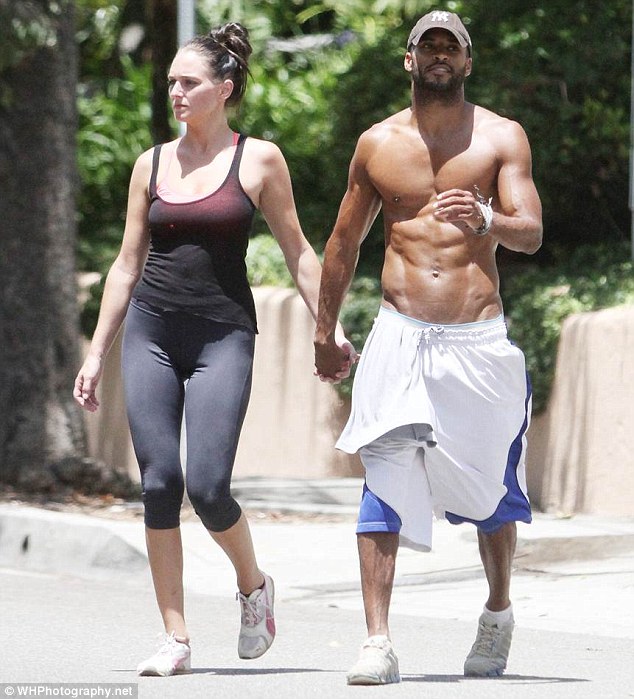 He dated Kirstina Colonna. The couple started dating in 2016 and broke up in 2018.

Whittle also dated an actress, Carley Stenson in 2007. The couple also dated for two years and ended their relationship in 2009.

Has Ricky maintained his popularity over social media? Let's check his accounts:

Yes, he has as his Twitter account shows a total of 384K followers and he has tweeted 29.4K times till the date.

Similarly, on Instagram, he has gathered around 862K followers and he has posted 720 times over there so far.