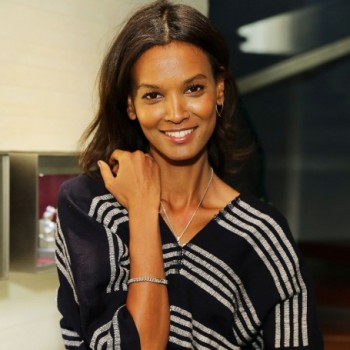 An Ethiopian model, Liya Kebede holds the net worth estimated to be around $18 million. She is also a clothing designer, maternal health advocate, and actress. 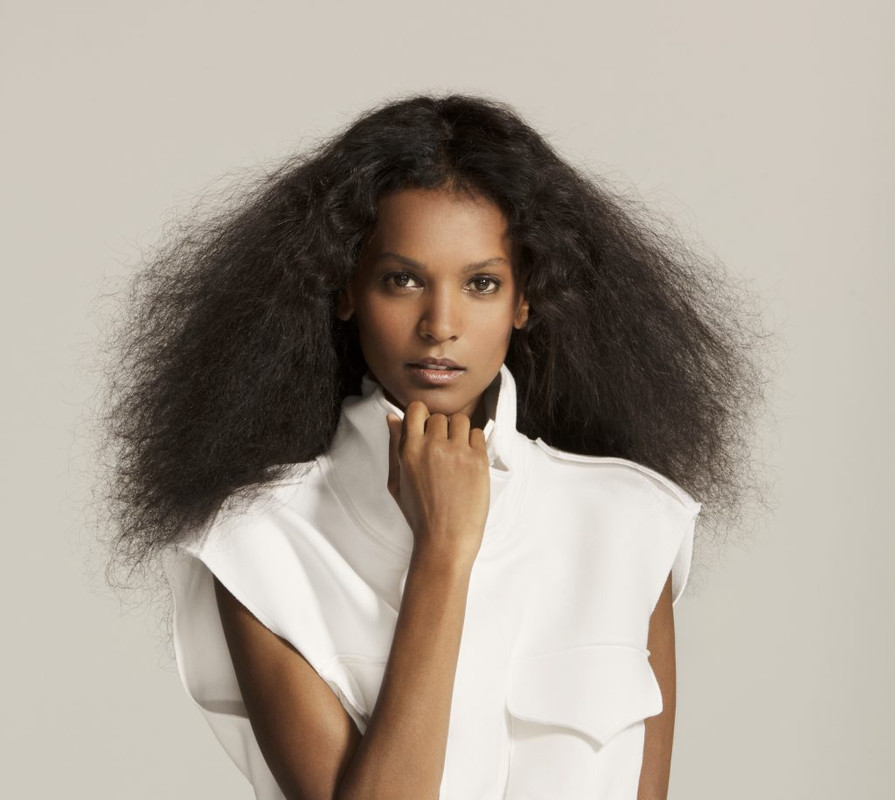 Around two decades in the modeling career has helped Liya to collect a fortune of $18 million and live a lavish life. Her main source of income is modeling.

Besides modeling, Kebede is a clothing designer and owns a clothing line, Lemlem launched in 2008. This business also adds in building her net worth. 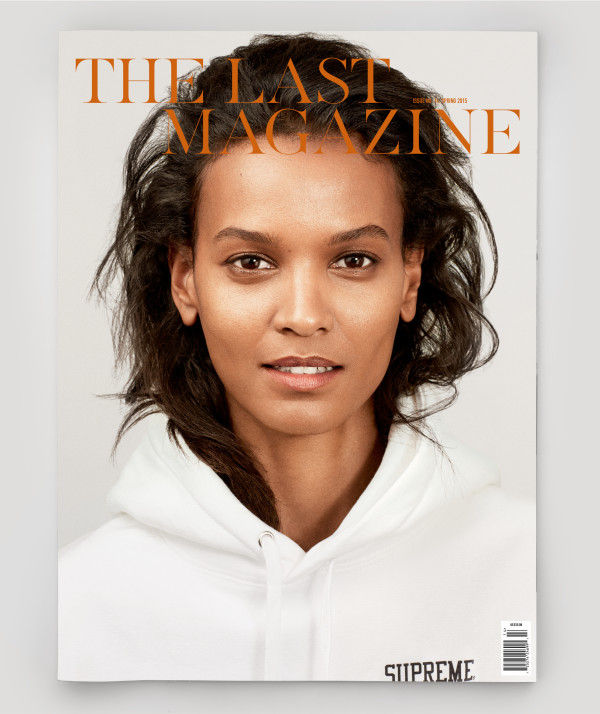 Liya Kebede was named one of Glamour's Women of the Year in 2013. She was awarded for her philanthropic work through her foundation.

And moreover, she serves as an ambassador of WHO for Maternal, Newborn, and Child Health. She started her work in 2005.

How did Liya start her professional modeling career? Let's know:

While at school, Liya was spotted by a film director and introduced her to a French modeling agent. And she moved to France to pursue her career in modeling but later went to New York City. 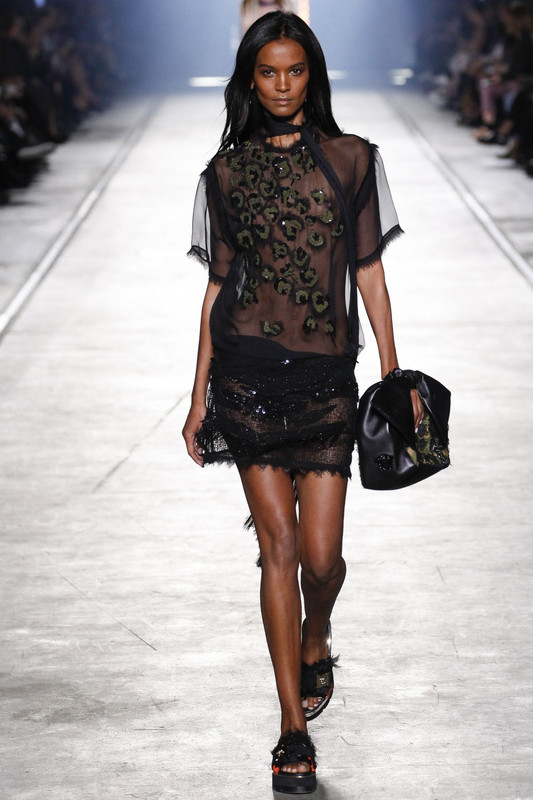 Kebede's professional career started back in 2000 and found a break when she was asked a contract for Gucci Fall/Winter Fashion Show by Tom Ford.

She has been on the cover of several magazines including Vogue(Spanish, Italian, Japanese, French, and American), V, i-D, Time's Style & Design. 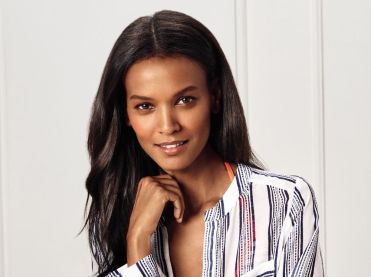 She has starred alongside actor, Jake Gyllenhaal in a Calvin Klein ad.

Besides modeling, Kebede has a business of clothing line, Lemlem as we have discussed in the earlier section.

Moreover, she is an actress. But she has appeared in only seven films so far. She debuted with the film, Lord of War in 2005 which starred Nicolas Cage and Jared Leto. 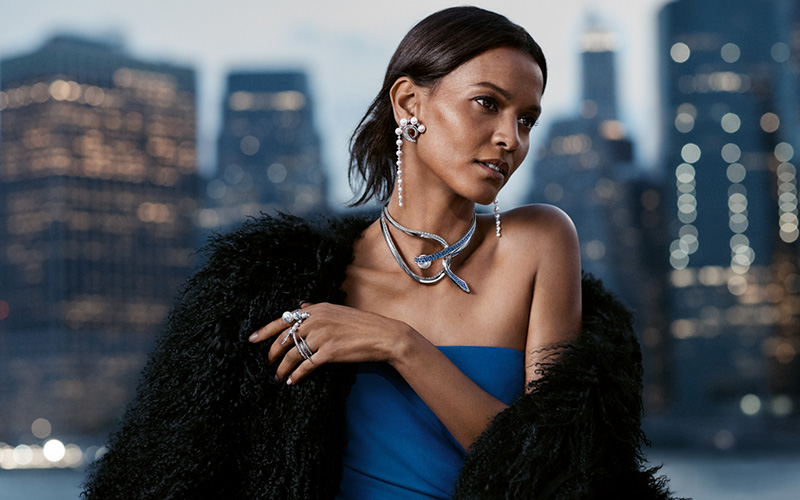 Where and when was Liya Born? Know about her childhood:

Born on March 1, 1978, in Addis Ababa, Ethiopia, Liya Kebede was raised in her hometown. She went to Lycee Guebre- Mariam to complete her studies.

Is Kebede married? Let's know about her relationship here:

Back in 2000, Liya married an Ethiopian hedge fund, Kassy Kebede. They also have two children together, a son and a daughter. 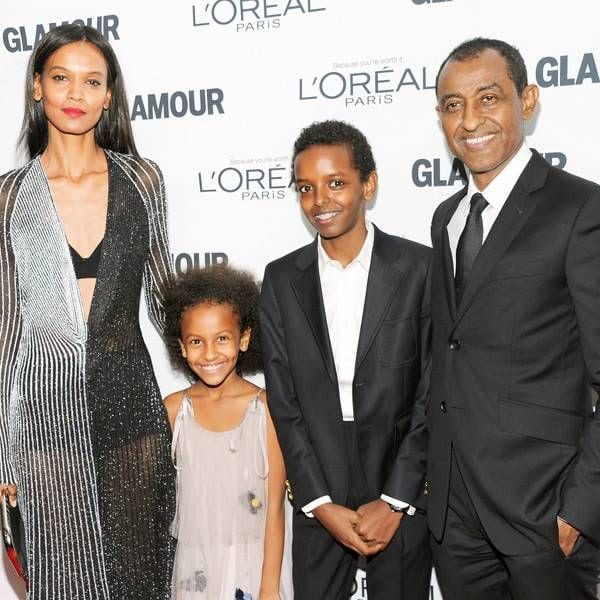 But the couple has split in 2013 and made it public in 2015, however, they have not divorced yet.

Is Liya popular on social media? Let's check her accounts:

This 5 feet 10-inch model has been able to keep her popularity over social media also as her Twitter account shows a total of 54K followers and 2,497 tweets till the date. 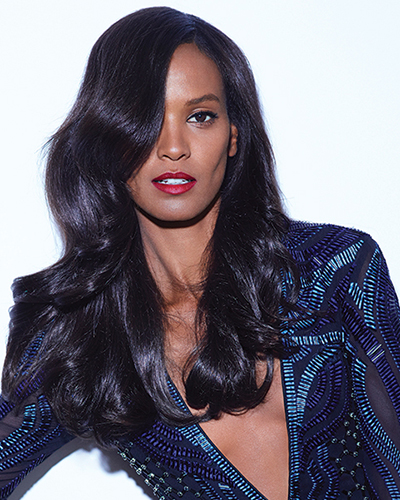 Likewise, on Instagram, she has got around 185K followers and she has posted 2,155 times over there so far.