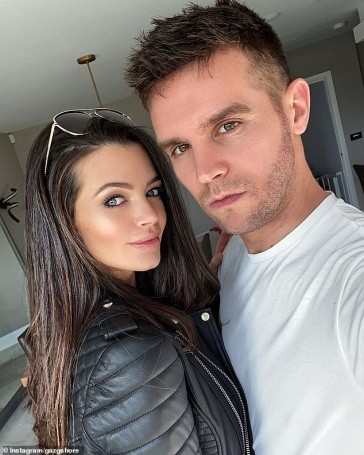 The sources have confirmed that the Gaz Beadle, the original cast member of the British reality series Geordie Shore, is head over heels was engaged with his long-time girlfriend Emma McVey, a British model. These couples were expecting a baby girl.

Let’s find out about their relationship,  their plan to get married and their past relationships and affairs?

Gaz Beadle has confirmed that he is engaged to get married to his pregnant girlfriend Emma McVey, who is going to be the mother of their second child.

Gaz has announced this news in his Instagram account where he uploaded the lovely selfie with his girlfriend and the caption was SHE SAID YES! with a ring emoji. In the picture, it is clearly seen that the couples were having a joyful moment with the diamond ring in the finger of Emma. 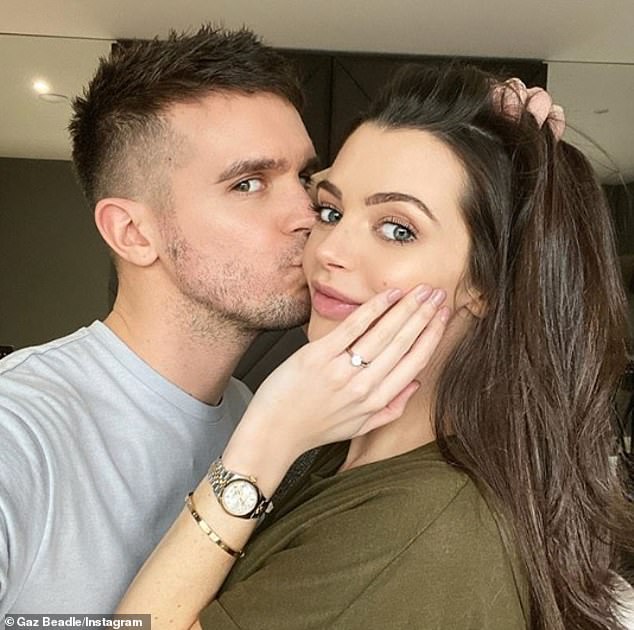 On the other side, his partner also celebrated the moment on her Instagram, sharing the same snap.

Talking about the wedding arrangements and preparing for the birth of their child, Emma mentioned that the pair are having a crazy and exciting couple of years on the way.

Gaz Beadle and Emma McVey have already A Son together

The lovely couple, Gaz and Emma, who is currently expecting their second child, is already parents to a baby boy, Chester, 2. The pair regularly shares numerous pictures of their adorable kid on social media. 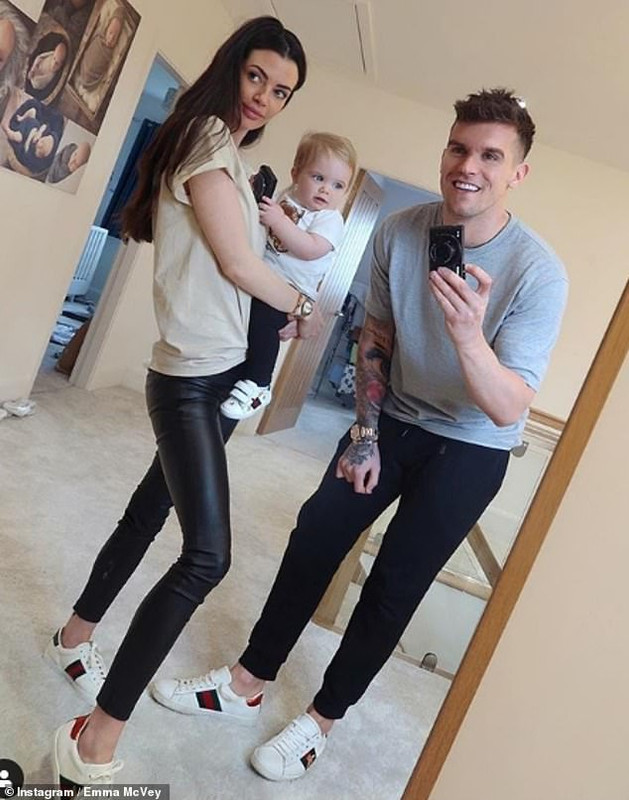 Emma is currently eight months pregnant and celebrated the imminent birth of her second child in early November 2019. In August, Emma revealed that she was still able to squeeze into size four jeans.

On 30th June, Emma revealed that their son Chester was rushed to hospital after he fell ill during their gender reveal party. They were forced to cut the festivities after their son needed antibiotics for an infection.

Gaz Beadle’s Past Relationships And Affairs

The 31 years old reality television personality was involved in a series of relationships. She first dated fellow cast member Holly Hogan in the year 2011. They dated for a year before breaking up.

Gaz then started dating English model Cara Delevingne but broke up in the same year, 2013. In the same year, he dated television personality Marnie Simpson and model Jasmin Walia. He even had a fling with a make-up artist Chelsea White in 2014.

Meanwhile, Gaz and Emma had separated after nine months of relationships; however, they got back together shortly after their break up.