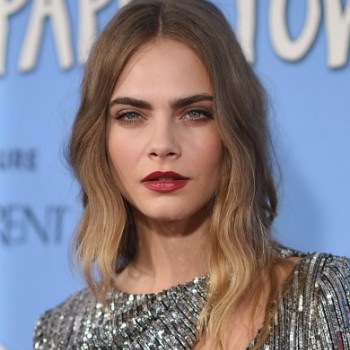 Cara Delevingne is a Famous and talented English model, actress, and singer. Delevingne won Model of the Year at the British Fashion Awards in 2012 and 2014. Cara's net worth is estimated to be $28 Million. 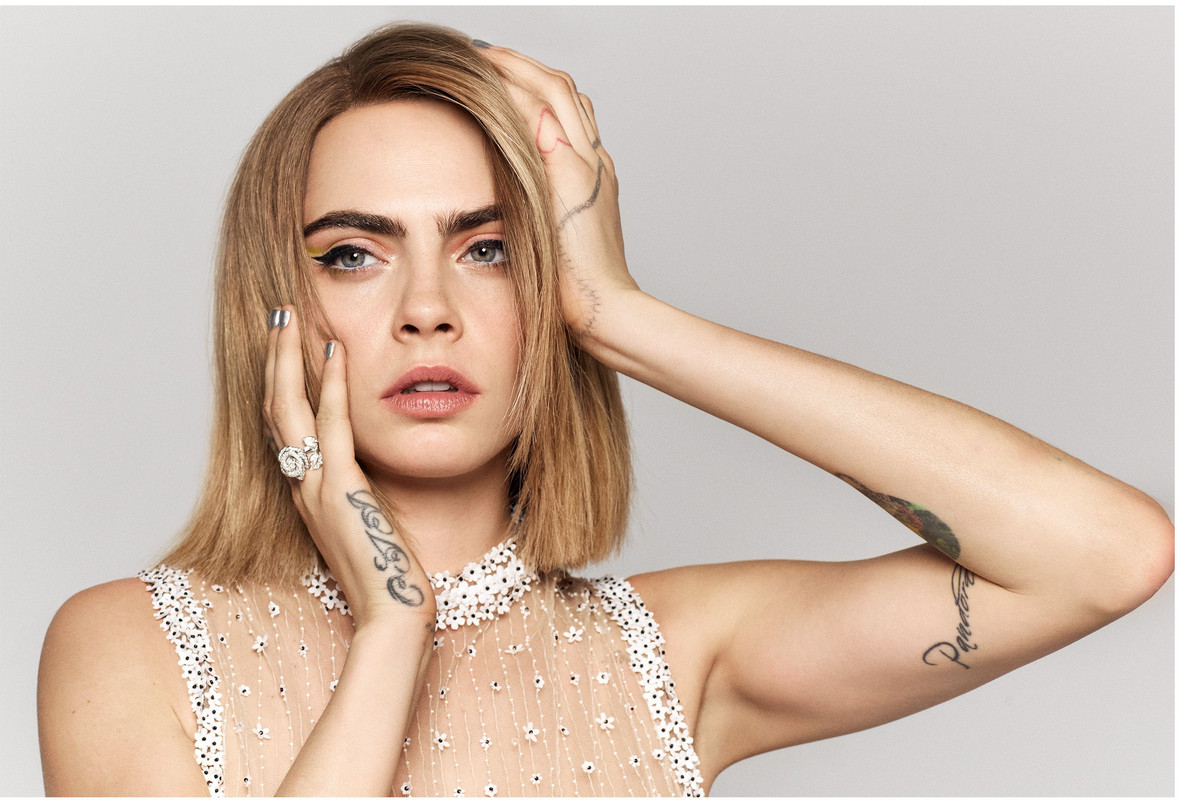 Net Worth and Assets of Cara

An English fashion model and famous actress who has a net worth of $28 million. She is known for her many high-profile campaigns for various fashion designers and houses, including H&M, Zara, Chanel, and Burberry. She earned a high amount of net worth from some notable movies like Paper Towns, Suicide Squad, and Valerian and the City of a Thousand Planets. And from endorsements of some companies like YSL Beauty, Burberry, and Tag Heuer. Being one of the highest-paid models in the world and earns an estimated $9 million a year. 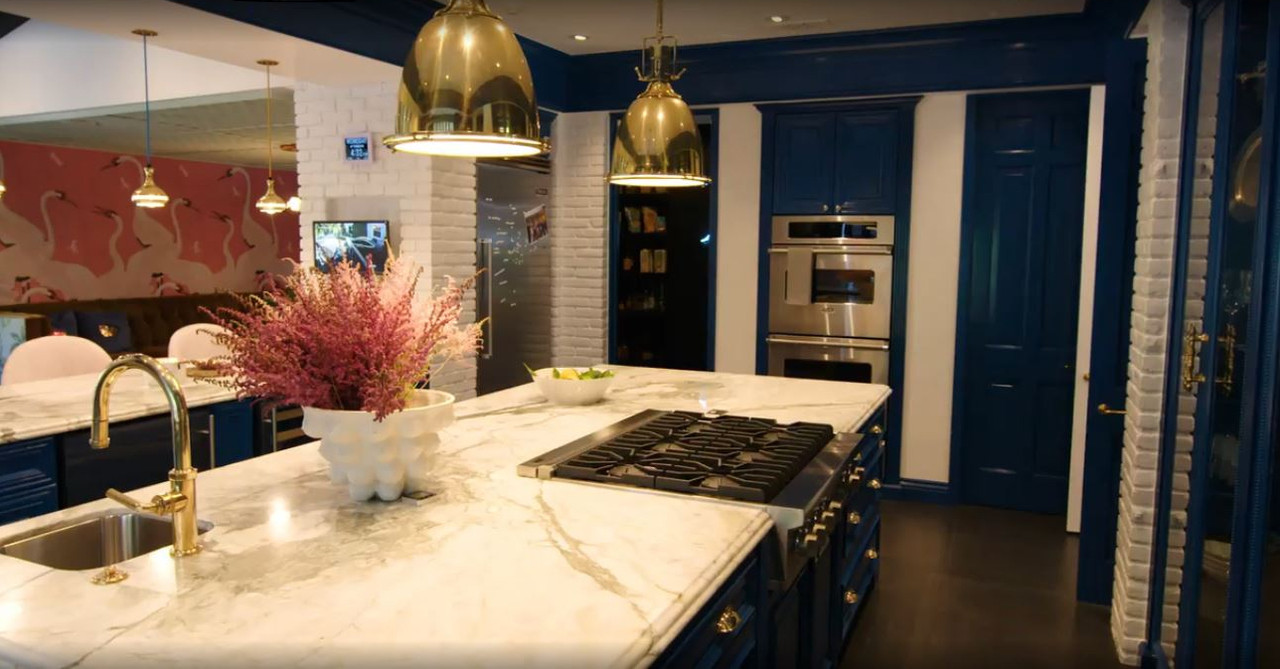 Cara Delevingne's Fantastical L.A. Home, her private Los Angeles pleasure dome ably attests. The house feels like Saint-Tropez meets Coney Island meets Cotswolds cottage meets Monte Carlo meets butch leather bar. It’s a heady brew, to be sure, but Delevingne takes it all in stride. Its cost $7 million. She and her sister Poppy Delevingne have lived it up in their bold bohemian-styled oasis in the Hollywood Hills, but now it’s time to move on. They have put the 4,021-square-foot house on the market for $3.75 million. Cara Jocelyn Delevingne was born on 12 August 1992 in Hammersmith, London, England. She is the daughter of stylist and personal shopper Pandora Anne Delevingne and property developer Charles Hamar Delevingne. She spent her childhood in Belgravia, London. Cara has two older sisters, Chloe and Poppy Delevingne, and half-brother Alex Jaffe. Her godparents are Dame Joan Collins and  Sir Nicholas Coleridge. 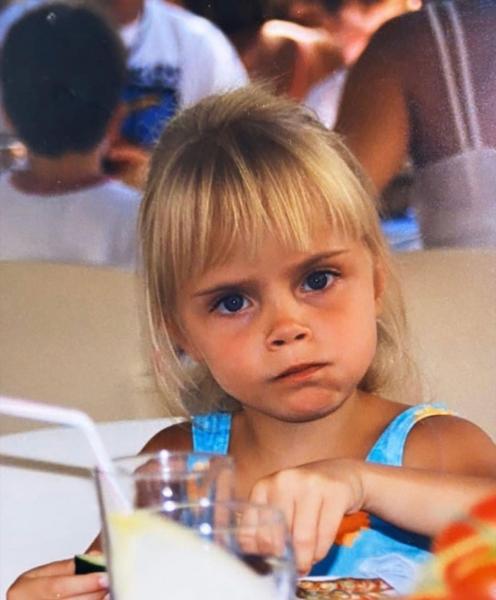 She went to Francis Holland School for Girls in central London til she was 16 before moving to Bedales School in Steep, Hampshire. At a very young age, she suffered from dyspraxia causing her school to be challenging to attend.  In June 2015, in an interview with Vogue, she talked about her depression at a very young age causing her depression and anxiety, and self-hatred which was very painful that she would slam her head against a tree to try to knock herself out. At age 16, she completed her GCSEs and moved to Bedales School in Hampshire to focus on drama and music. But after one year of studying, she dropped out and followed her sister Poppy into a modeling career. 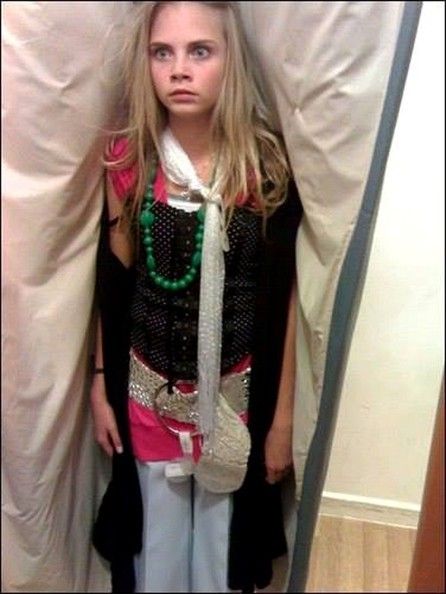 Cara had her first modeling job at age ten in an editorial shot by Bruce Weber for Vogue Italia alongside model Lady Eloise Anson. She signed with Storm Management in 2009. She worked in the industry for a year before booking a paying job and went through two seasons of castings before landing her first runway show. Cara's first catwalk appearance was at the February 2011 London Fashion Week, walking for the Burberry Prorsum A/W collection. In 2012, She was scouted by Burberry's Christopher Bailey while working part-time in the office of a fashion website. 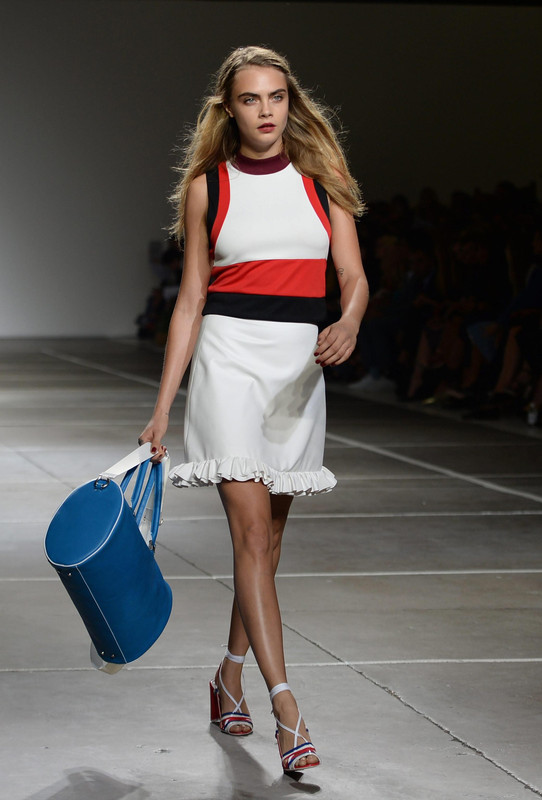 Cara starts off the early 2012 season by walking in the Chanel Haute-Couture spring show at the Grand Palais. There was Big four fashion week and New York Fashion Week was one of them where Delevingne walked in nine shows for fashion houses including Jason Wu, Rag & Bone, Thakoon, Donna Karan, Tory Burch, Oscar de la Renta, and Carolina Herrera. She walked in six shows during the Milan Fashion Week and walked for Fendi, Trussardi, Moschino, Blumarine, DSquared2, and Dolce & Gabbana. In September 2012, During The International Fashion Month to showcase Spring/Summer collections for 2013, she walked for designers Marc Jacobs, Oscar de la Renta, and Marchesa. She walked exclusively for Burberry in London. Cara then went on to appear in the Victoria's Secret Fashion Show on 7 November 2012. She featured in the 'Pink is US' section and walked during Justin Bieber's performance of Beauty And A Beat. The show aired on 4 December 2012. 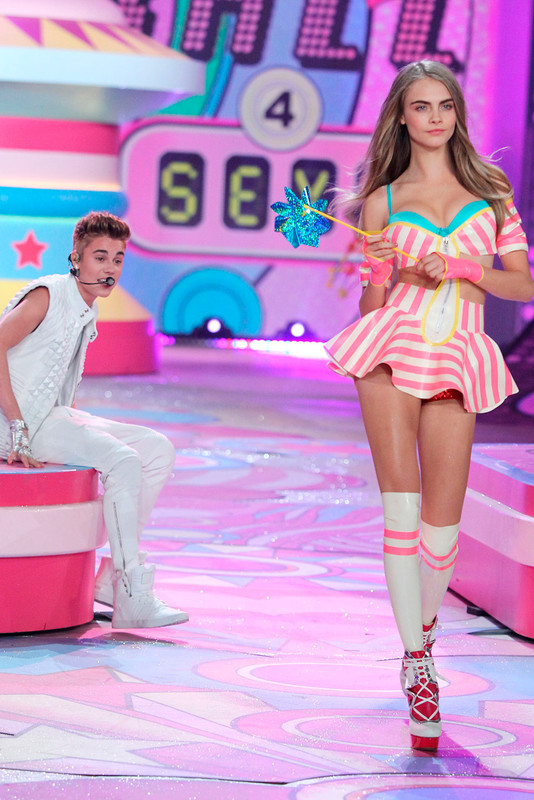 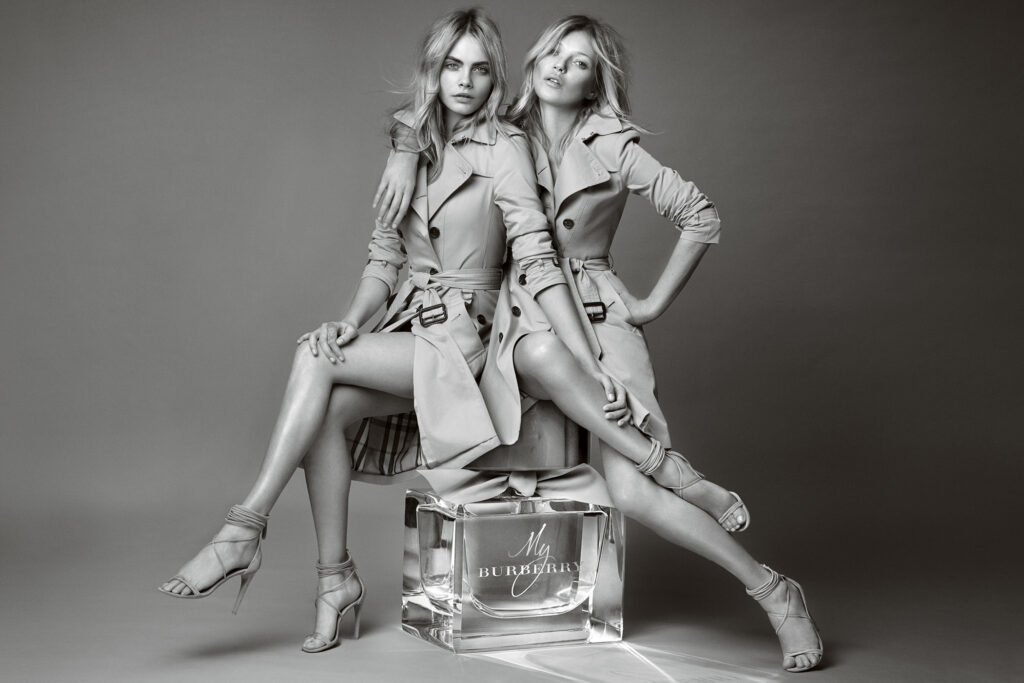 In the 2012 film adaptation of Anna Karenina, Cara played her first film role as Princess Sorokina, the marriage interest of Count Vronsky, alongside Keira Knightley. Cara plays the part of Melanie in the British psychological thriller film The Face of an Angel with Daniel Bruhl and Kate Beckinsale. In December 2014, Cara starred in Reincarnation, a short film by Karl Lagerfeld along with Pharrell Williams and Geraldine Chaplin. She also appeared in ASAP Ferg's music video for his song Dope Walk. Also in Taylor Swift's Bad Blood music video which breaks Veno 24 hrs view record with 20.1 million views. Cara starred in John Green's novel, Paper Towns. In 2016, Cara co-starred as Enchantress, a villainess with magical abilities, in Suicide Squad, an action film based on the DC comic book series. She also starred in other movies like  Kids in Love, Pan, Valerian and the City of a Thousand Planets, Tulip Fever,  London Fields, Her Smell, and Life in a Year. She also appeared in some television shows like Playhouse Presents, Carnival Row, Running Wild with Bear Grylls, RuPaul's Drag Race, and Only Murders in the Building. She is the daughter of stylist and personal shopper Pandora Anne Delevingne and property developer Charles Hamar Delevingne. Cara has two older sisters, Chloe Delevingne and Poppy Delevingne, and half-brother Alex Jaffe. Cara has multiple tattoos. Her first tattoo was a lion on her finger, representing her zodiac sign of Leo. She has a tattoo of her lucky number, the Roman numeral XII, on her side under her right arm, and MADE IN ENGLAND on the sole of her left foot. She has said that her most important tattoo is the elephant on her right arm, in memory of her late grandmother.

She has a huge fan following on different social media. She posts informative, awareness, and fun posts on her social site. She is also a social activity where she creates a different campaign on her social page to provide bits of help and charities to the people in need.