Carmelo Anthony is one of the renowned names in the basketball world who has an estimated net worth of $80 million. He is 2013 NBA scoring champion with the New York Knicks and has won gold medals at the Olympics form 2008 to 2016.

Carmelo Anthony has earned names and fame due to his great performance in the game having the net worth of $80 million.In 2003, Carmelo income from Denver Nuggets is $3,229,000 and contract with Nike to endorse Jordan shoes is $9,000,000. He signed a three-year contract with Denver Nuggets worth $10.4 million which peak salary of $4.6 million in the final year of the contract.

Carmelo net worth also include Endorsement Deals and Business Venture

In 2003, his first endorsement deal came in his rookie season when he signed a $9 million endorsement contract with Nike to endorse the Jordan shoes and other endorsement partners include SMS Audio, Steiner Sports, Draft Kings, Foot Locker and Las Vegas Sands. These partners collectively net  $8 million and $10 million annually. Carmelo has already made a plan in place ahead of retirement. He established his own venture capital firm, M7 Tech partners in July 2014. Carmelo became the owner of North American Soccer League expansion club Puerto Rico FC which will prove a profitable investment in the long-term. 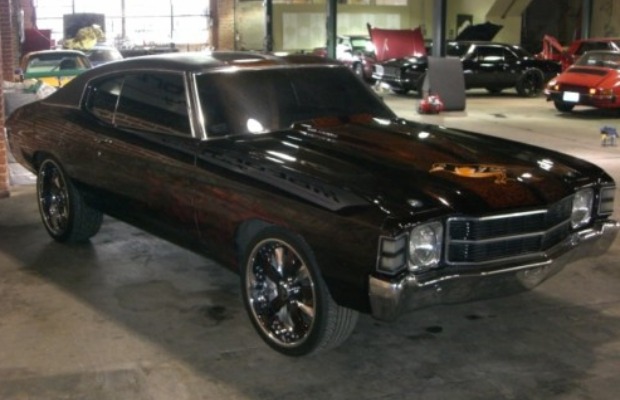 Moving to his car, He has owned a Chevrolet Chevelle SS which was manufactured by Chevy worth $100.000 and

Do you know Carmelo Anthony has received New car from his wife La La for his birthday? 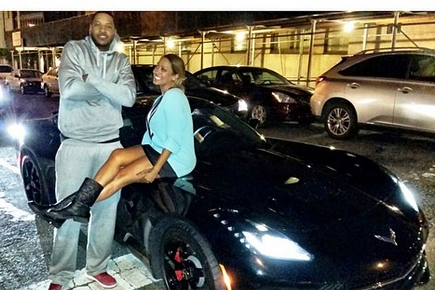 Carmelo was always passionate about basketball game which leads him to play at Syracuse University during 2002 to 2003. A per the report, we come to know that he had played for 8 years for Denver Nuggets. He was associated with the New York Knicks since 2011 and one of the demanding best players of his team. Carmelo has shown in basketball skills on next Olympic Games as well as honored by several prestigious awards. 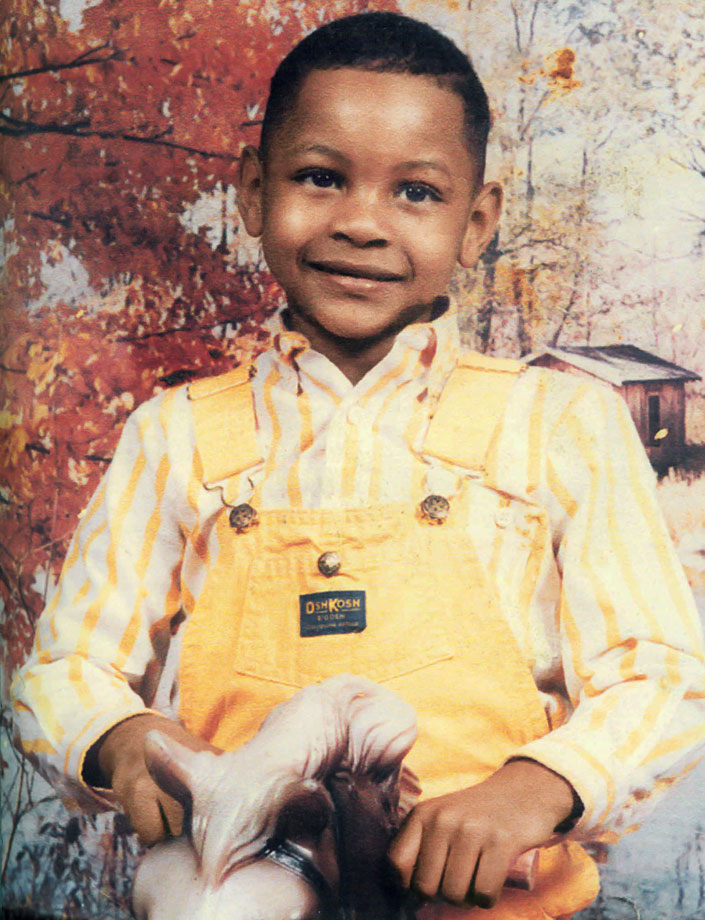 Carmelo Anthony was born on May 29, 1984, in Brooklyn, New York as Carmelo Kyam Anthony. He is the son of Carmelo Iriarte who was a Puerto Rican, Mary who was an African American and with four siblings. At the age of two, his father died of cancer. Carmelo went to Towson Catholic High School where he polished his playing skills in basketball and transferred to Oak Hill Academy to better his grades. He was named Baltimore Sun's metro player as well as Baltimore League player in 2001. He was named to the McDonald's All-American Team as well as won the Sprite Slam Jam dunk contest while at Oak Hill Academy.

Talking about his personal life, On July 10, 2010, Carmelo Anthony got married to Alani "LA LA" Vazquez who is an MTV star. The couple was blessed with 1 child named Kiyan Carmelo Anthony, born in 2007. Later, the couple got separated in 2017.