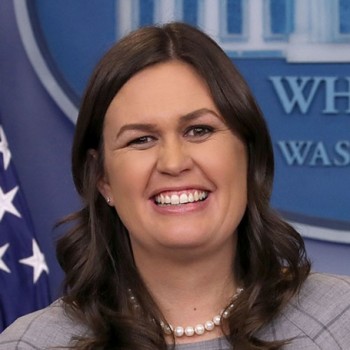 An American political adviser and campaign manager, Sarah Huckabee Sanders have the net worth estimated to be around $400 thousand. She is currently serving as the White House Press Secretary. 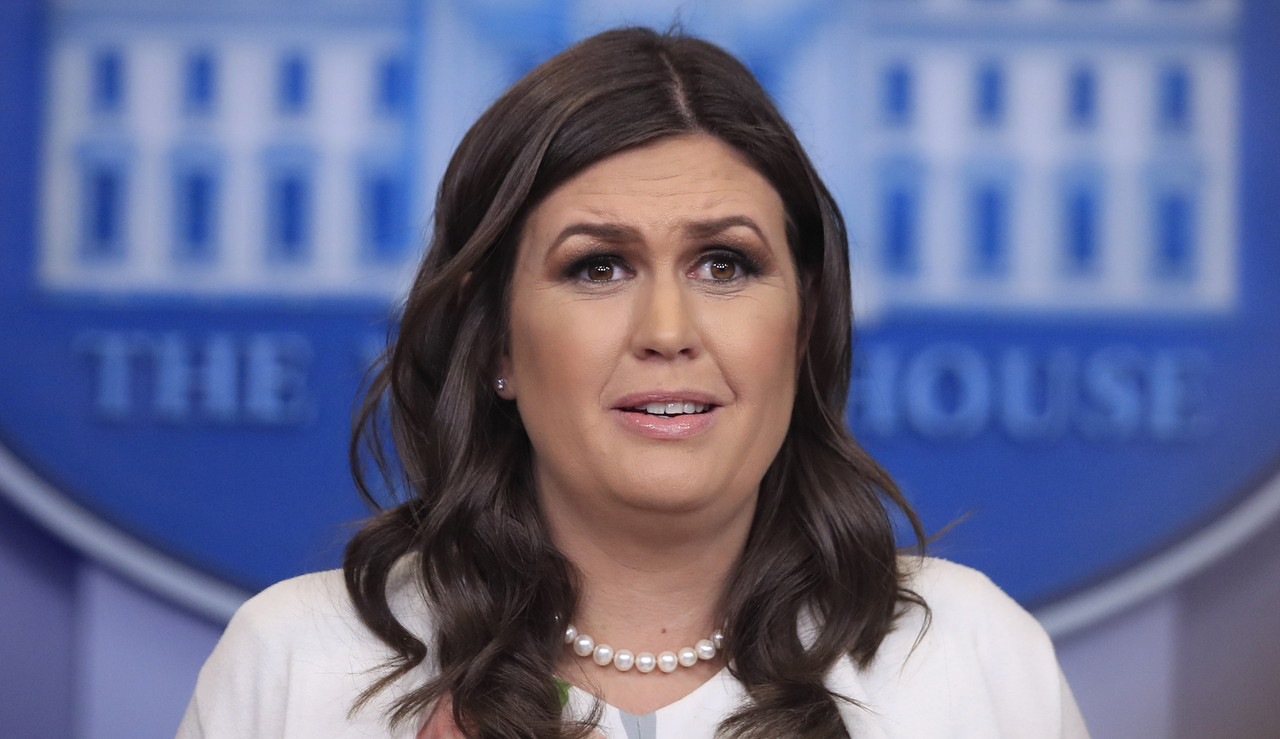 A servant of the government surely does not hold a high net worth, she only has the net worth of around $400,000.

She currently holds the salary of around $179,700 annually. Her salary was raised over by $14,700 than that of under Sean Spicer. She currently works under Donald Trump.

How did Sarah start her political career? Let's know:

Her father, Mike served as the governor of Arkansas from 1996 to 2007 and also is a politician so, Sarah in 1992 was involved in her father's campaign for the Senate. 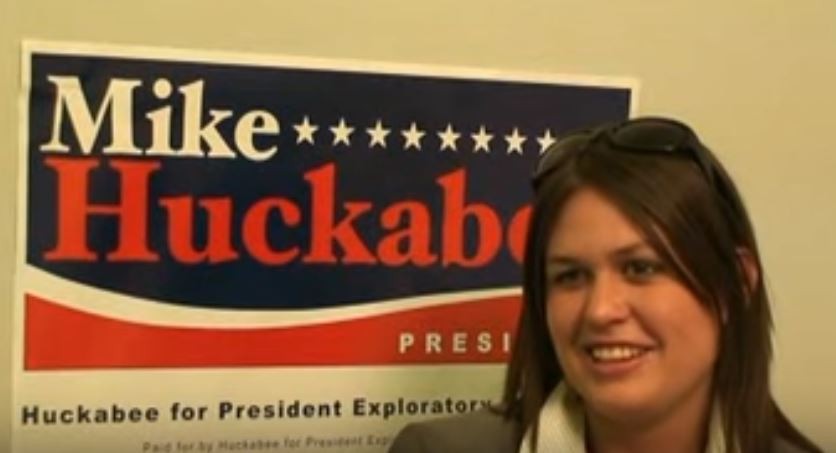 Sarah also worked as an executive director of a political action committee, Huck PAC after her father's 2008 presidential campaign. 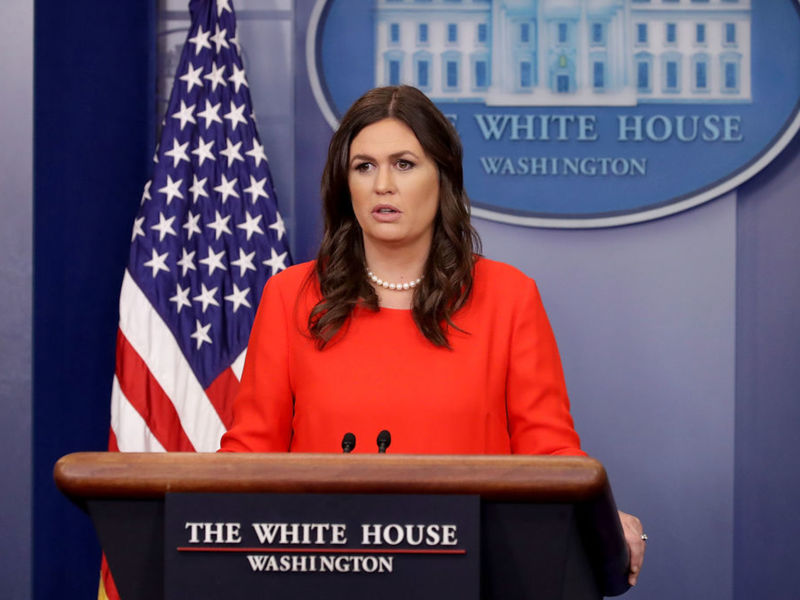 In addition, she is a founding partner of Second Street Strategies and also worked as a vice president of Tsamoutales Strategies.

Back in 2010, she managed John Boozman's 2010 campaign. She also worked as a senior adviser to Tim Pawlenty in his 2012 presidential run and Tom Cotton in the 2014 election. 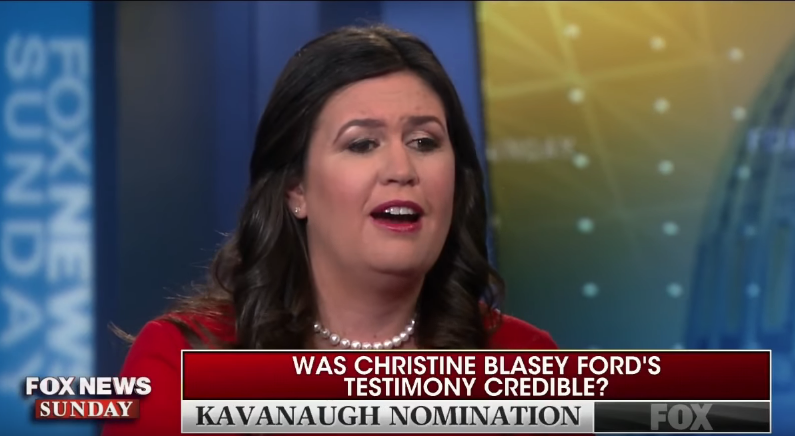 Sarah Elizabeth Huckabee Sanders was born on August 13, 1982, in Hope, Arkansas, to the parents, Mike and Janet Huckabee. She has two older brothers and she is the only daughter. 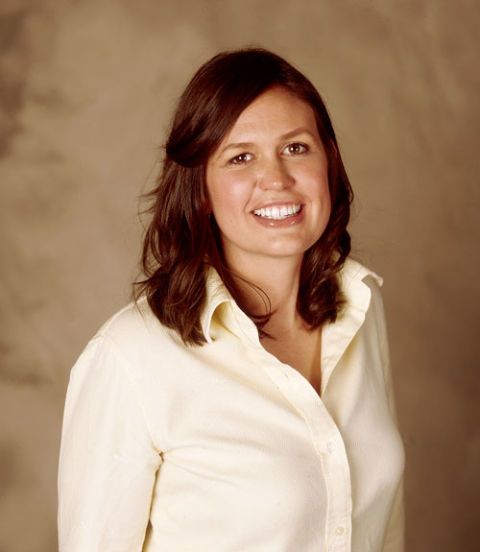 Concerning her primary education, Sarah went to Little Rock Central High School and then went to Ouachita Baptist University. She went to graduate in 2004 with a degree of major in political science and minor in mass communications.

Yes, of course, Sarah is a married woman. 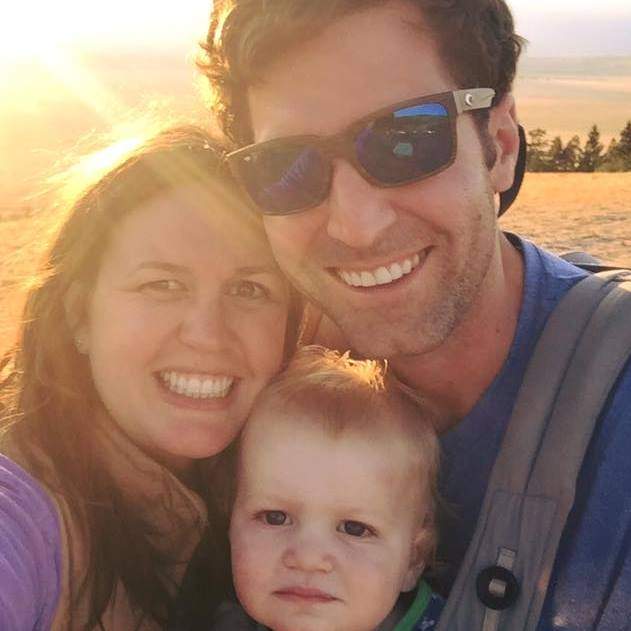 She married Bryan Chatfield Sanders in 2010. They have three children together.

Sarah and Bryan met on her father's 2008 presidential campaign where Sarah was the field director and Bryan was a media consultant.

Is Sarah active on social media? Let's check her accounts:

Yes, she is quite active. 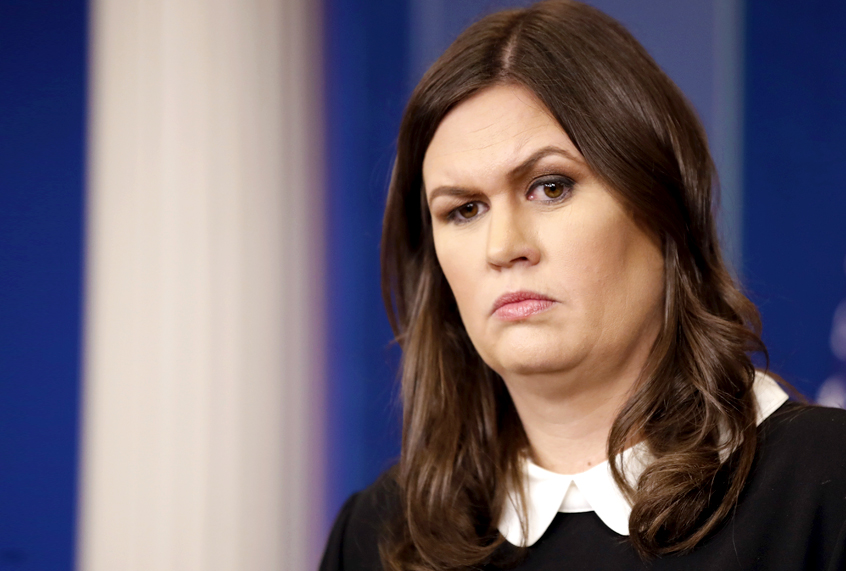 Her Twitter account shows a total of 314K followers and she has tweeted 3,657 times till the date.

And we think she is not quite into Instagram.