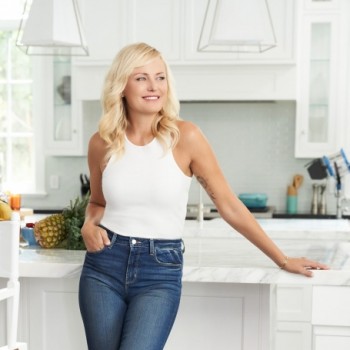 A popular Swedish-born Canadian actress, model, and singer, Malin Maria Akerman has an estimated net worth of $10 million as of 2021. She is popularly known for her performances in many Canadian, and American TV shows and films such as Watchmen, The Final Girls, The Utopian Society, Harold & Kumar Go to White Castle, The Comeback, The Heartbreak Kid, and many more. 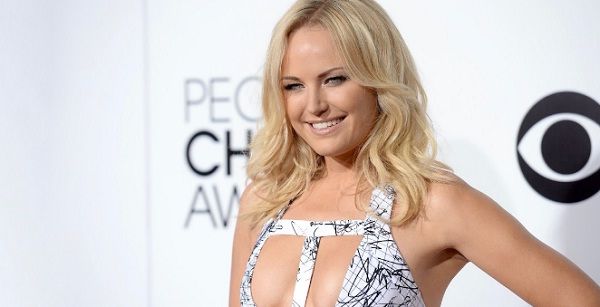 She has stacked most of her fortune from her career as an actress in TV shows and movies. She has also gained a decent amount of wealth from her career as a model and also a singer. Talking about her earnings over the years some details have been revealed such as in the year 2010, she signed a contract with Noxzema which earned her a total amount of $50,000. In the year 2013, she got paid a total amount of $200,000 for her role in the seven episodes of the famous American Sitcom, "Trophy Wife".

Assets and Property of Malin Akerman 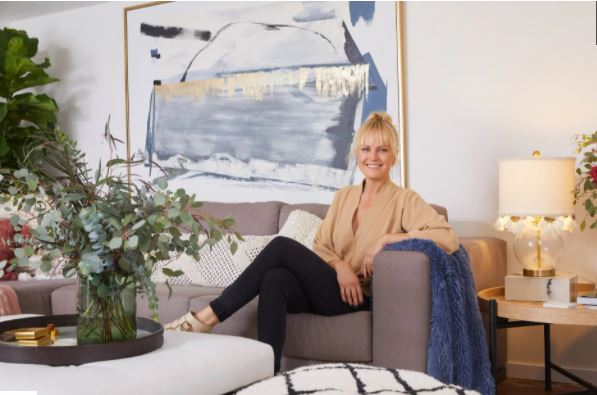 Malin is a wealthy woman. Recently in January 2020, she revealed her lavishing and luxurious house in Los Angeles. She must own several other houses, properties, and other assets but none of them have been revealed yet. She has been seen driving several expensive cars but the exact details of her daily driver car and other car collection have not been revealed yet. Any further details regarding her assets and properties will be updated.

The Career of Malin Akerman 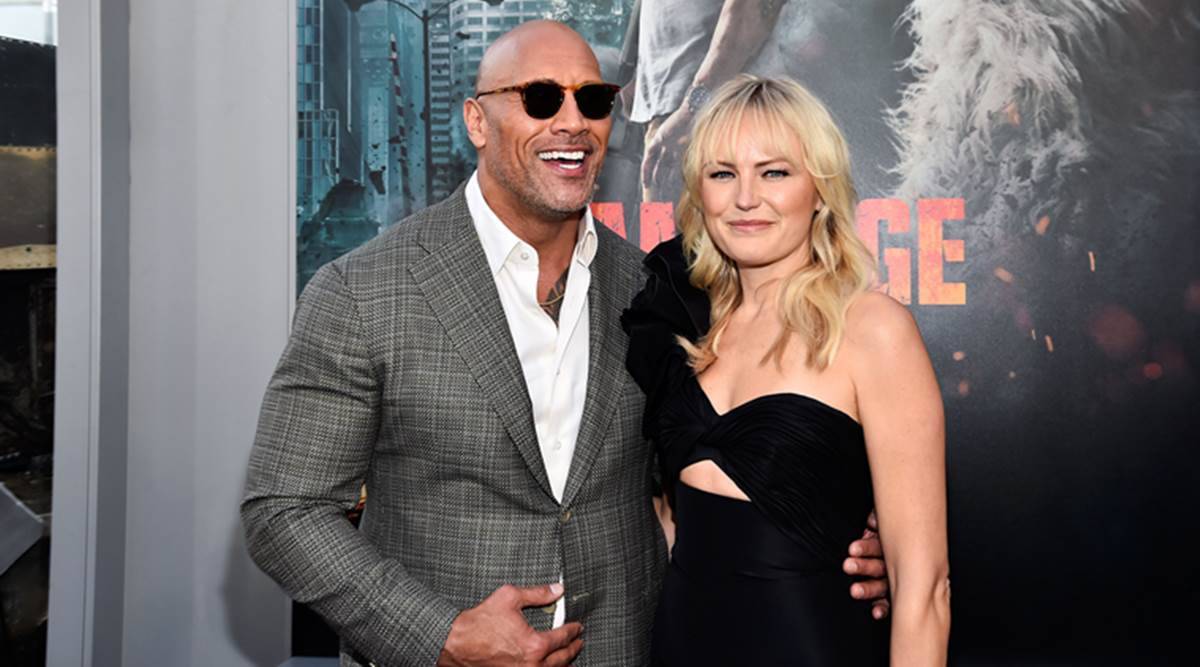 Malin's career officially began at the age of 5 as a child model. At the age of 17, Malin won the Ford Supermodel of Canada contest and signed a contract with the modeling agency. Her acting career began in the year 1997 when she first appeared in a guest role as a robot in the Canadian science fiction series Earth: Final Conflict. She made her movie debut with the film, 'The Skulls'. In the year 2000, she was also seen in several other TV series like 'The Others' and 'Relic Hunter'. In the year 2001, she appeared in several Canadian television shows like 'Doc', 'Twice in a Lifetime' and 'Witchblade'. Later on, she moved to LA where she struggled for two years and worked as a waitress. She used to give hundreds of auditions during that period of time. In the year 2003, she bagged up a small role in the film 'The Utopian Society. She was planning to shift back to Canada but at the same time she was offered to play the supporting role of Juna on the HBO television series 'The Comeback'. The show opened up the gate of several opportunities for her. The editor of the film, 'The Utopian Society' offered her to sing for his alternative rock band 'Ozono' and later the band's name was changed into 'The Petalstones'. The debut album of the band was 'Stung' released in the year 2005. She became the lead singer of the band but later on, she left the band saying, "I can't sing well". She left the band and focused on her acting career. After that, she was part of several movies and delivered some outstanding performances. She was seen in movies like The Invasion (2007), The Brothers Solomon (2007), The Heartbreak Kid (2007), 27 Dresses (2008), Bye Bye Sally (2009), The Bang Bang Club (2011), Wanderlust (2012), Cottage Country (2013), Misconduct (2016), Rampage (2018), and many more. She has been part of several TV shows like Love Monkey (2006), How I Met Your Mother (2010), Burning Love (2012), Robot Chicken (2013), Welcome to Sweden (2014), Easy (2016), Billions (2016), Drunk History (2019), and many more. The films which gained her recognition and appreciation include movies like 'The Heartbreak Kid', 'Watchmen', and 'The Final Girls'. Talking about her career in television, the shows like 'Children's Hospital' and 'Trophy Wife' earned her praise from critics and fans alike. Despite her busy schedule as an actress she always makes time for charity. She supports several charitable foundations like the Environmental Media Association, Motion Picture, and Television Fund Foundation, LIVESTRONG, and many more.

Awards and Achievements of Malin Akerman

Malin has achieved immense success in her career as an actress. Malin has been honored with several awards and nominations. In the year 2009, she won the Golden Schmoes Awards in the category of Best T&A of the Year for her work in Watchmen. She has also been nominated for several prestigious awards like Teen Choice Awards, Scream Awards, Saturn Awards, Fright Meter Awards, Fangoria Chainsaw Awards, and many more. The love and appreciation she has received for her work as an actress is one of her biggest achievements. 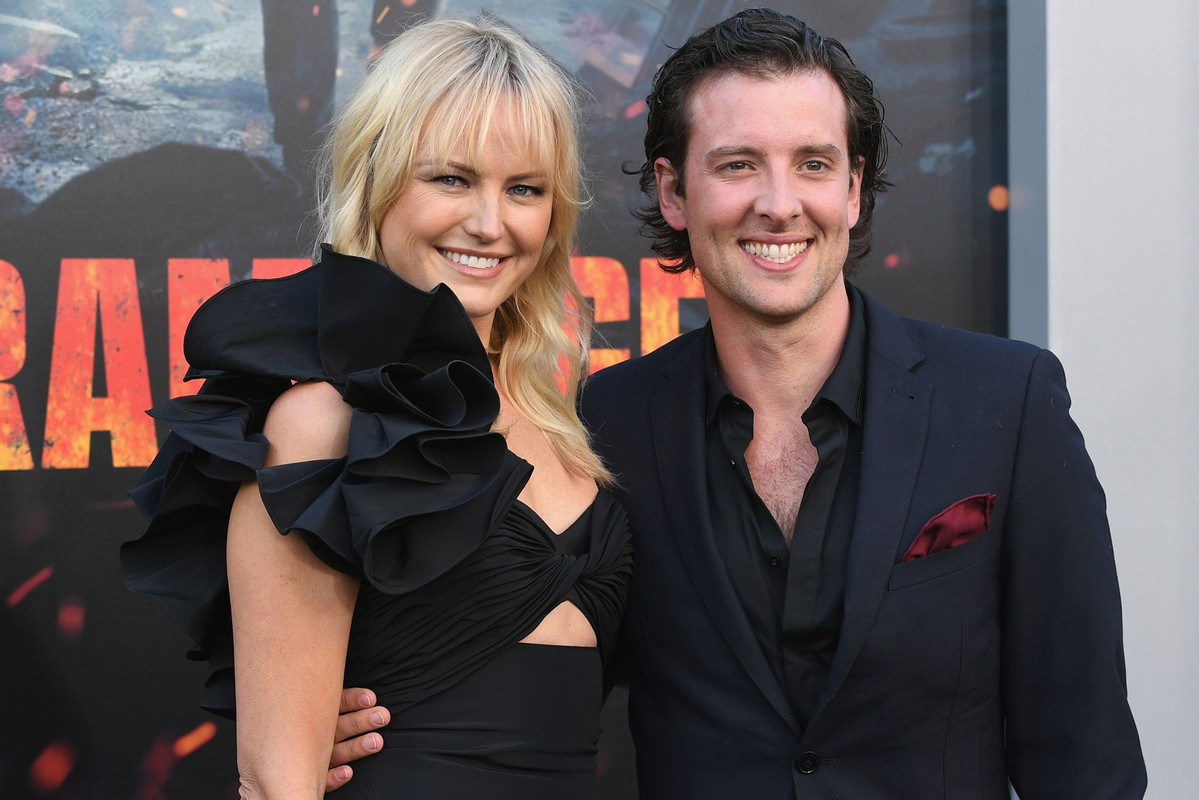 She was born on May 12, 1978 (age 42 years) in Stockholm, Sweden. Malin is the daughter of Pia Sundstrom (Mother) and Magnus Akerman (Father). She has altogether two siblings, Jennifer Akerman and Mikaela Akerman. Malin has got married twice in her life. In the year 2007, Malin got married to Roberto Zincone. The couple was blessed with a son, Sebastian Zincone. Unfortunately, the couple got divorced in the year 2014. She again got married to Jack Donnelly in the year 2018.

For her outstanding contribution to both the TV and movie industry and due to her notable works as an actress, Malin has gained a huge fan base. To stay connected with her fans and keep them inspired and updated, she is socially active on many social platforms like Instagram, Facebook, and Twitter. She is followed up by 491k followers on her Instagram account whereas she is followed by 112.7k followers on her Twitter account.