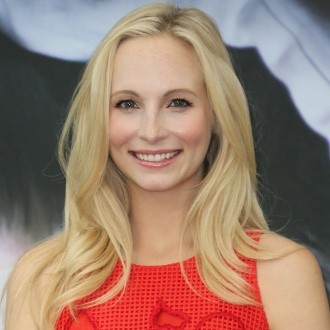 A popular American actress, singer, and songwriter, Candice King has an estimated net worth of $4 million as of 2020. She is popularly known for her role as Caroline in the series The Vampire Diaries and her recurring role as the same character in the series The Originals. 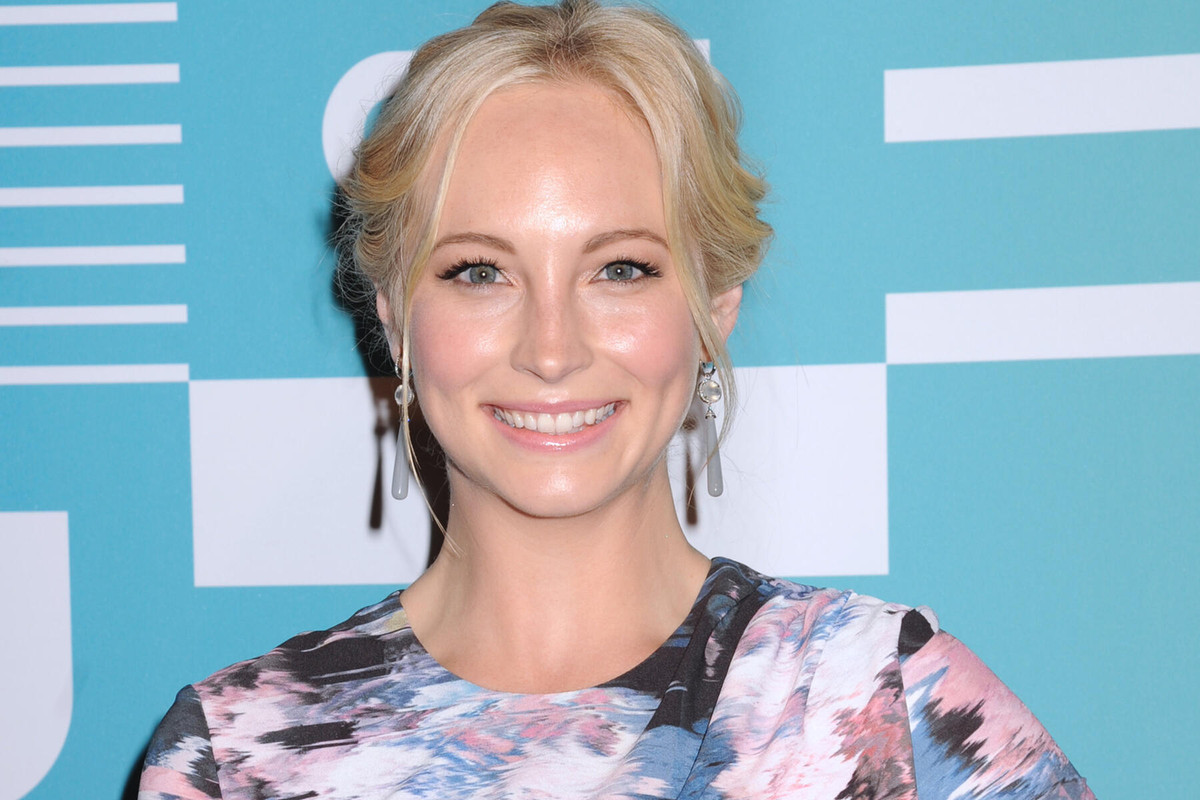 Candice King has made the most of her fortune from her career as an actress. She has been part of several blockbuster movies and superhit TV series. Her career as a singer-songwriter has also helped her to build a fortune of $4 million as of 2020. Some of the blockbuster movies she has appeared in, along with their box office collection are as follows-

Assets and Property of Candice King 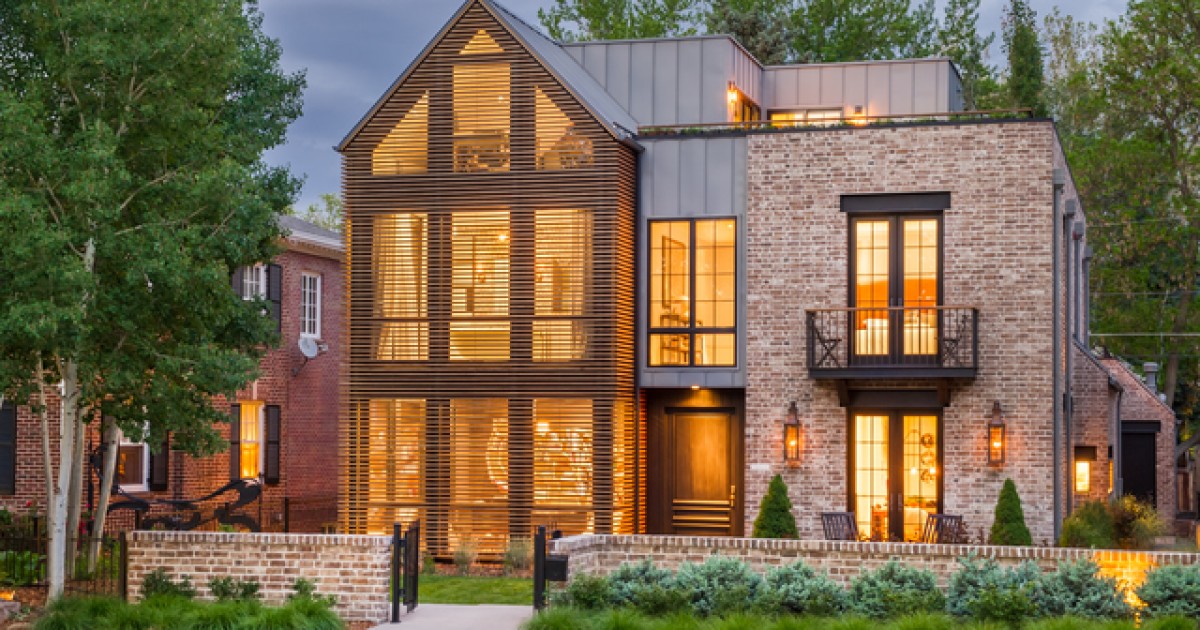 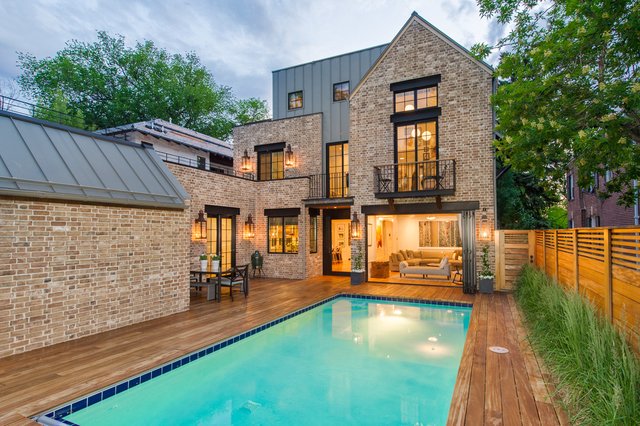 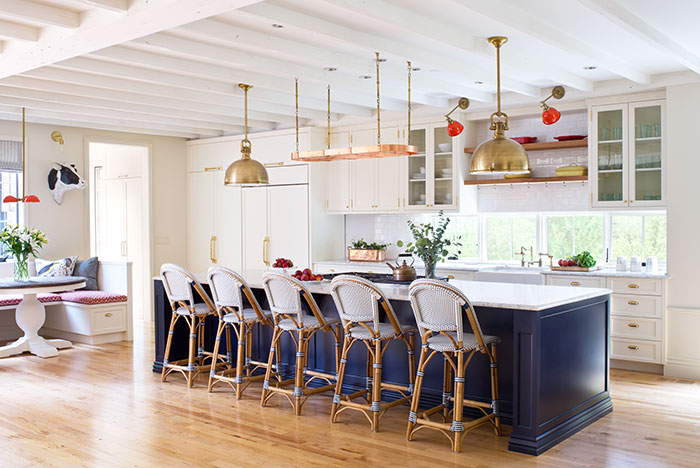 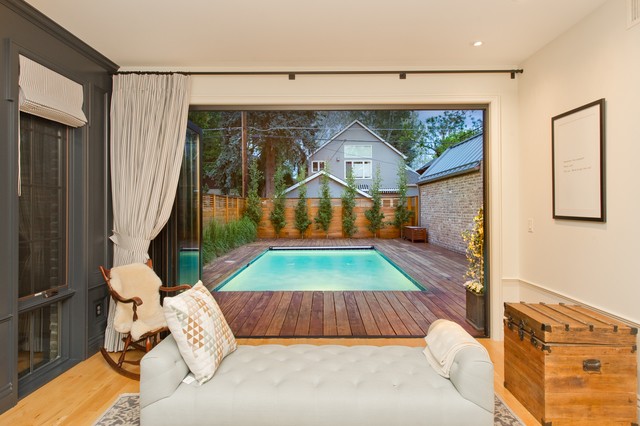 The Vampire Diaries' actress Candice King owns several luxurious and expensive properties. Her husband, Joe King, and she jointly owns a custom-built home located across the street from Denver’s Washington Park in Colorado, United States. The house covers a total area of 6,700 square feet which includes 5 bedrooms and 6 bathrooms. The house also features a private outdoor pool and a rooftop patio with great views of the mountains. The estimated cost of the house is $4.3 million.

The Career of Candice King 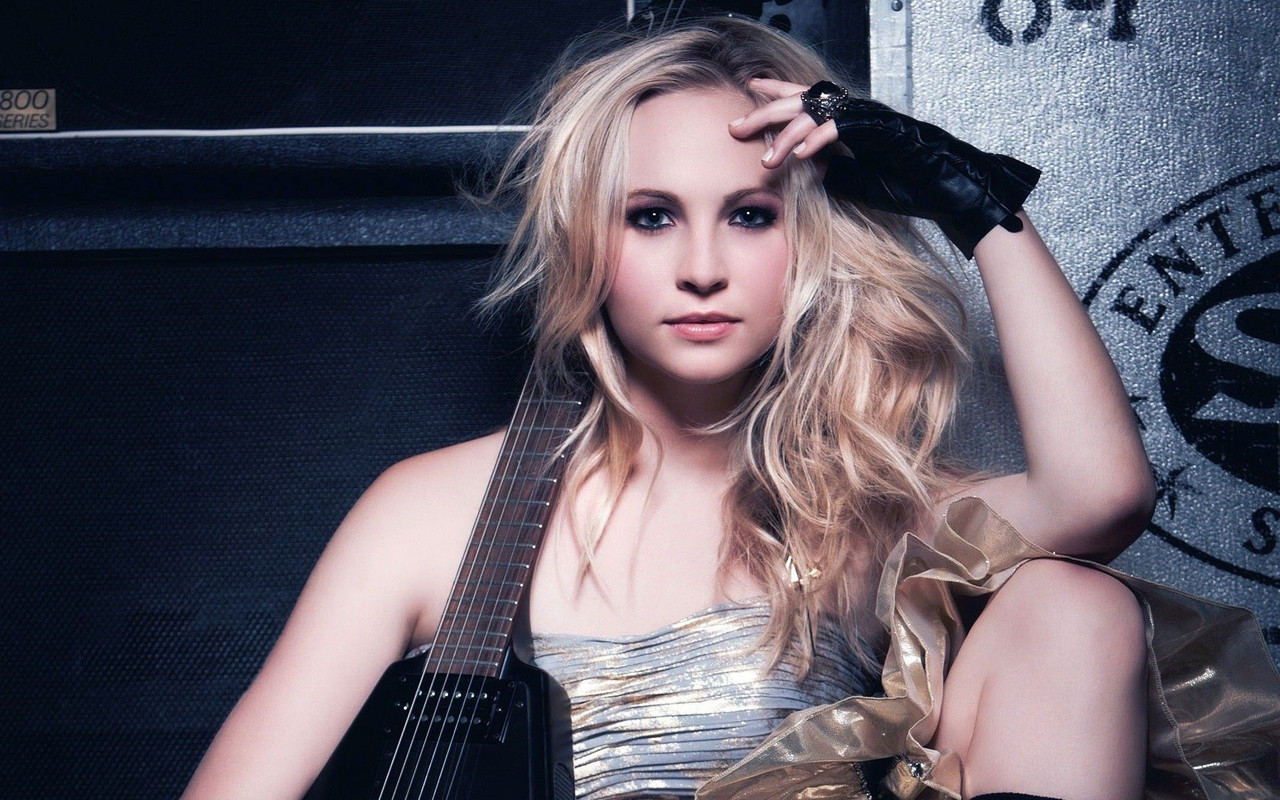 Candice King started her musical career with her debut album, It's Always the Innocent Ones which was released in December 2006 independently in the United States. 12 of the 14 tracks of the album were co-written by King herself. The remaining tracks were a cover of Til Tuesday's hit song "Voices Carry" and American Hi-Fi's "The Breakup Song" rewritten in a female version as "Our Breakup Song". The album was re-released in 2008 which turned into greater success. She has also toured with Miley Cyrus in her Best of Both Worlds Tour as her backing singer. In 2008, she appeared as herself in the 3D concert film Hannah Montana & Miley Cyrus: Best of Both Worlds Concert. She covered the song "Eternal Flame" by The Bangles on her series The Vampire Diaries in February 2011.

Like her musical career, she also has a successful journey in her acting career. She has given guest appearances in many TV series like How I Met Your Mother, Supernatural, and Drop Dead Diva in the early days of her career. She starred in the horror movie Deadgirl in July 2009. In the same year, she had a bit role in The Hannah Montana Movie. 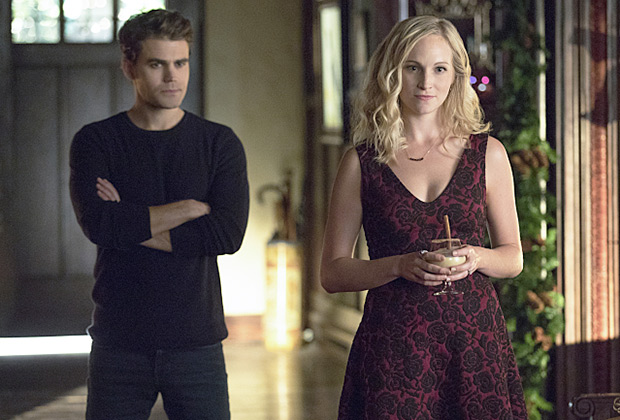 She was cast as Caroline Forbes, one of the main characters in the TV series The Vampire Diaries, and for her performance in the series, she was honored with several nominations and awards. She appeared in the second season of the web series Dating Rules From My Future Self in June 2012. She has also starred in the movie After We Collided. She has also hosted the Directionally Challenged podcast along with her co-host Kayla Ewell.

Awards and Achievements of Candice King 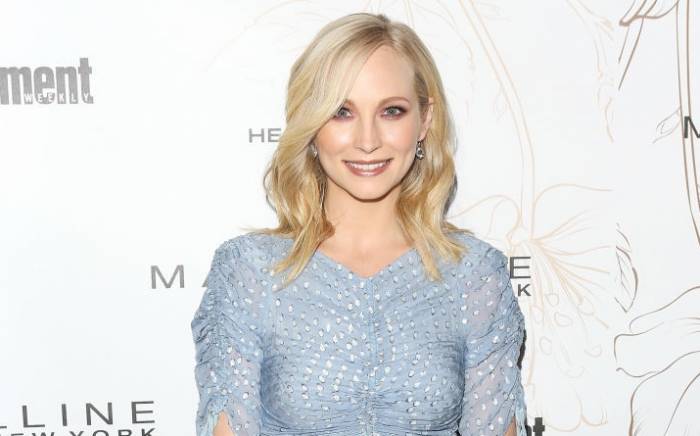 King has given some outstanding performances as an actress. For her outstanding works, She has been honored with several awards and nominations. Some of those awards are-

1. In the year 2012 and 2014, She won Teen Choice Awards for the category Scene Stealer Female for her performance in the TV series The Vampire Diaries.

2. In the year 2013, She was nominated for Teen Choice Awards for the category Scene Stealer Female for her performance in the TV series The Vampire Diaries.

3. In the year 2015 and 2016, She was nominated for Teen Choice Awards for the category Choice TV Actress Fantasy/Sci-Fi and Choice TV: Liplock (with Paul Wesley) for her performance in the TV series The Vampire Diaries.

Candice King was born on May 13, 1987, in Houston, Texas, United States. She is the daughter of Kevin Accola (Father) and Carolyn Accola (Mother). She has one younger brother, Kree Thomas Accola. 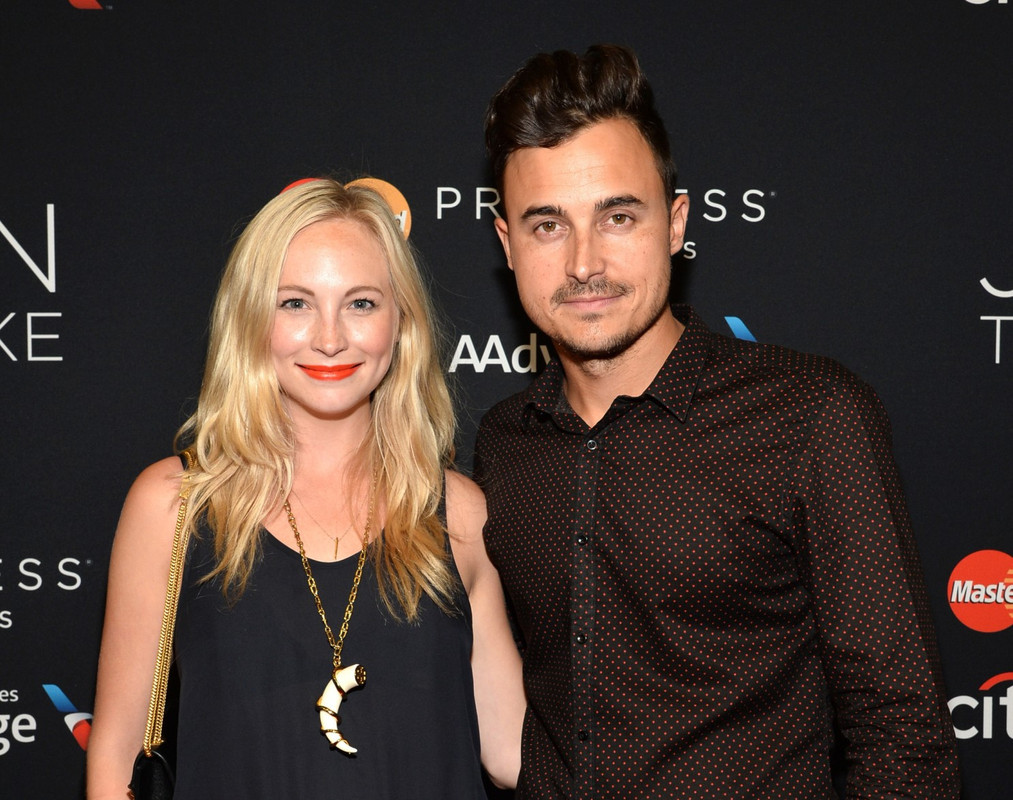 In February 2012, she met with Joe King, the guitarist, backing vocalist, songwriter, and co-founder of the rock band The Fray, at a Super Bowl event. After that, they started dating and got engaged in May 2013. After more than a year from their engagement, the couple got married on October 18, 2014, in New Orleans, Louisiana, United States. She became a stepmother to King's two daughters from his first marriage. They were blessed with a daughter, Florence May on January 15, 2016. They announced that they were expecting their second child together in August 2020.