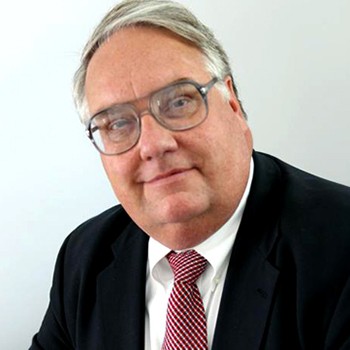 Howard G. Buffett is an avid American businessman, former active politician, philanthropist, photographer, farmer, conservationist, and author by his profession. Despite coming from the wealthy family and having the billionaire father Warren Buffett, he has the estimated net worth of $200 million.

Aside from his family business, Howard holds the prestigious and influential positions in numerous organizations. He is the president of Buffett Farms, a commercial farming operation followed by Howard G. Buffett Foundation, a private charitable foundation. Likewise, he is the Director of Berkshire Hathaway, Inc., and is also the member of Corporate Governance and Nominating Committee. Constantly, he also serves on the board of The Coca Cola Company and the Lindsay Corporation. Accounting his past records, he has been a veteran in terms of handling various positions. During the period 1989 to 1992, he has successfully served Douglas County, Nebraska as the County Commissioner. While he handled the position of Corporate Vice President, Assistant to the Chairman and a Director of Archer Daniels Midland Company from 1992 to 1996. Meanwhile, he served as the Chairman of the Board of Directors of The GSI Group from 1996 to 2001. Besides, Graham serves himself as an avid writer and author. He has written several books on conservation, wildlife, and the human condition. Buffett is the author of the bestselling book “40 Chances: Finding Hope in a Hungry World. The books reflect his deep intention towards nature and human conditions. While it also highlights his philanthropist activities. Likewise, he regularly appeared in The Wall Street Journal and The Washington Post. Buffett as a humanitarian and philanthropist is the founder of Howard G. Buffett Foundation which deals with environment, biodiversity and sustaining resources. In the same way, he has also served United Nations Ambassador Against Hunger and as a trustee in numerous non-profit organization.

Howard Graham Buffett was born on 1954, December 16 and grew up in Omaha, Nebraska. Buffett is best known for being the middle son of multi-billionaire investor Warren Buffett. While, he has been named after his grandfather Howard Buffett and Benjamin Graham, Buffett’s favorite professor. Buffett first tied his wedding knot with Marcia Sue Duncan in August 1977. However, the marriage didn’t go well. In the contrary, he later married to Devon Morse and shares one son namely, Howard Warren Buffett.