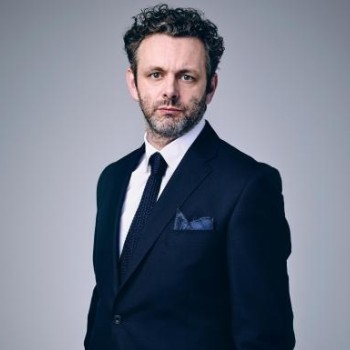 Michael Sheen is a Welsh actor More popularly known as the screen actor, who has collected the net worth of $9 million. He is known for many notable works in the Hollywood industry. 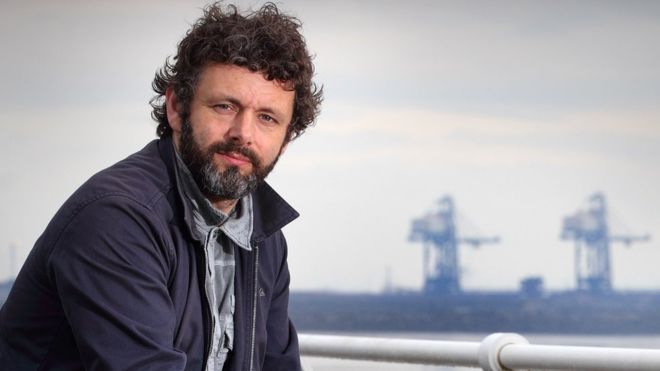 How did Michael Sheen collect the net worth of $9 million? Let's know here

Continuing the acting career since 1991, Michael Sheen has been successful to collect the net worth of around $9 million.

At the starting of his career, Michael appeared in stages and theaters. He appeared in Romeo & Juliet, Homecoming, and Henry V.

Then, Michael started to appear in films and television shows. He has appeared in the sitcom, 30 Rock.

His notable film works include the 2011 film, Midnight in Paris starring alongside Owen Wilson.

Michael Sheen has not revealed his other income and earning, however, we know that he is moreover known as theater and stage actor. For his works in acting, Sheen has been nominated for BAFTA Awards, RTS Award, Screen Actors Guild Award, Emmy Award, Golden Globe Award several times and also has been successful to win some of them.

How did Michael Sheen start his career?

However, starting the career in 1991, Michael's notable performance on theater came in 1992 after playing in Romeo & Juliet, and A View from the Bridge.

Only a year later, he performed in three major plays that include Don't Fool With Love, Moonlight, and Ion. Then, subsequently, he started appearing in theater works.

To talk about film and television show, Michael started appearing on the screen since 1993. His debut film was Gallowglass.

Let's have a look at Michael Sheen's notable works 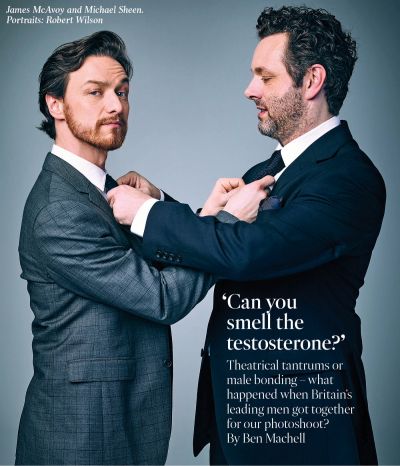 Also working on screen, Michael has appeared in a number of television shows. His notable appearances in the television show include Dirty Filthy Love(2004), Kenneth Williams(2006), 30 Rock(2010), Doctor Who(2011), Masters of Sex(2013), and many more.

How was Michael Sheen's early life?

Michael Christopher Sheen was born on February 5, 1969, in Newport, Monmouthshire, Wales, to the parents, Irene and Meyrick Sheen. He was raised in Newport, Wallasey, and Baglan.

As being influenced by football, Michael was offered to play for Arsenal's youth team in 1981 but due to some circumstances, it couldn't come real which he feels grateful. 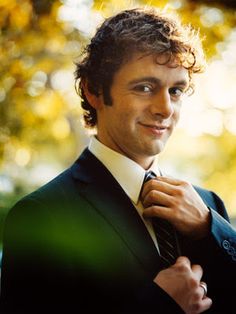 He was familiar with the theater activities as he was born on such environment so, in a very early age, Michael Sheen started working with the West Glamorgan Youth Theater, and also the National Youth Theater of Wales.

To whom did Michael Sheen date? Let's have a look here

Michael Sheen is reported to be single as of now.

In 1995, Michael started dating an actress, Kate Beckinsale. The couple started living together but never got married.However, they had a daughter together.They ended their relationship in 2003.

And in 2014, Michael started dating Sarah Silverman.The couple dated for three years and split in  2017. 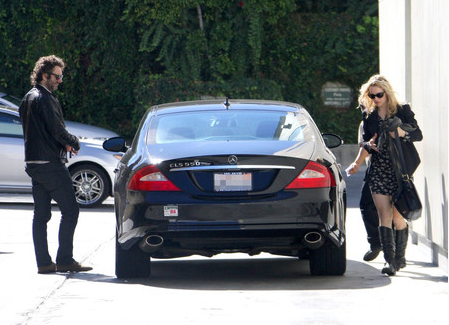 Michael Sheen and an actress, Rachel McAdams was spotted in Beverly Hills after having lunch dates.We don't know what's between them.