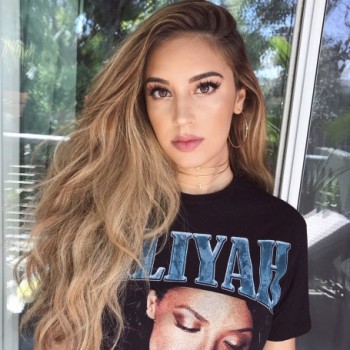 An American singer, Alina Baraz has a very low net worth of around $200,000. She is also a songwriter who has not to stand with any studio albums. 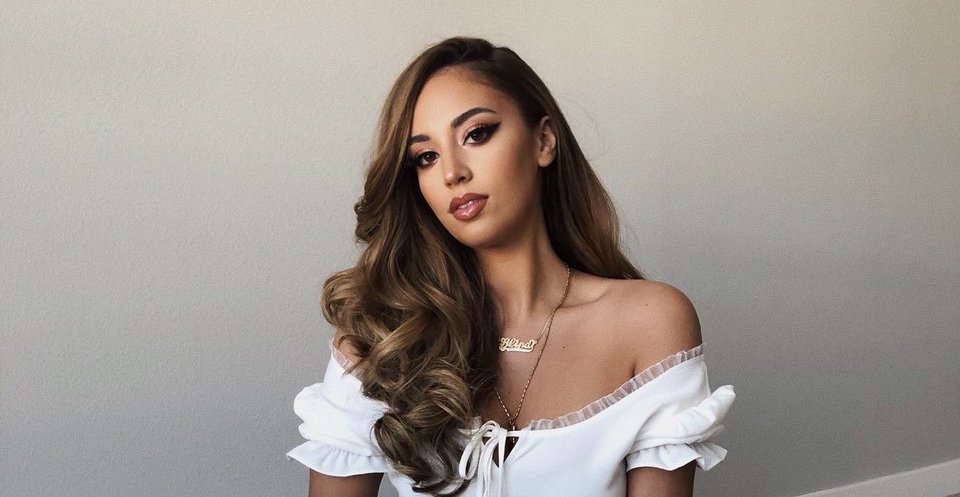 This young singer-songwriter has spent around five years in the music industry and has collected the net worth of $200 thousand.

Obviously to find the details of such low net worth is a challenging job. She has released only EPs and singles till the date.

Alina's first contribution came as a songwriter in a song, Drift in 2013 which was released in SoundCloud. Alina and Galimatias created an EP, Urban Flora together.

But the EP was released only in 2015 after Alina and Galimatias met officially. Alina's another EP titled, The Color of You was released in 2018. 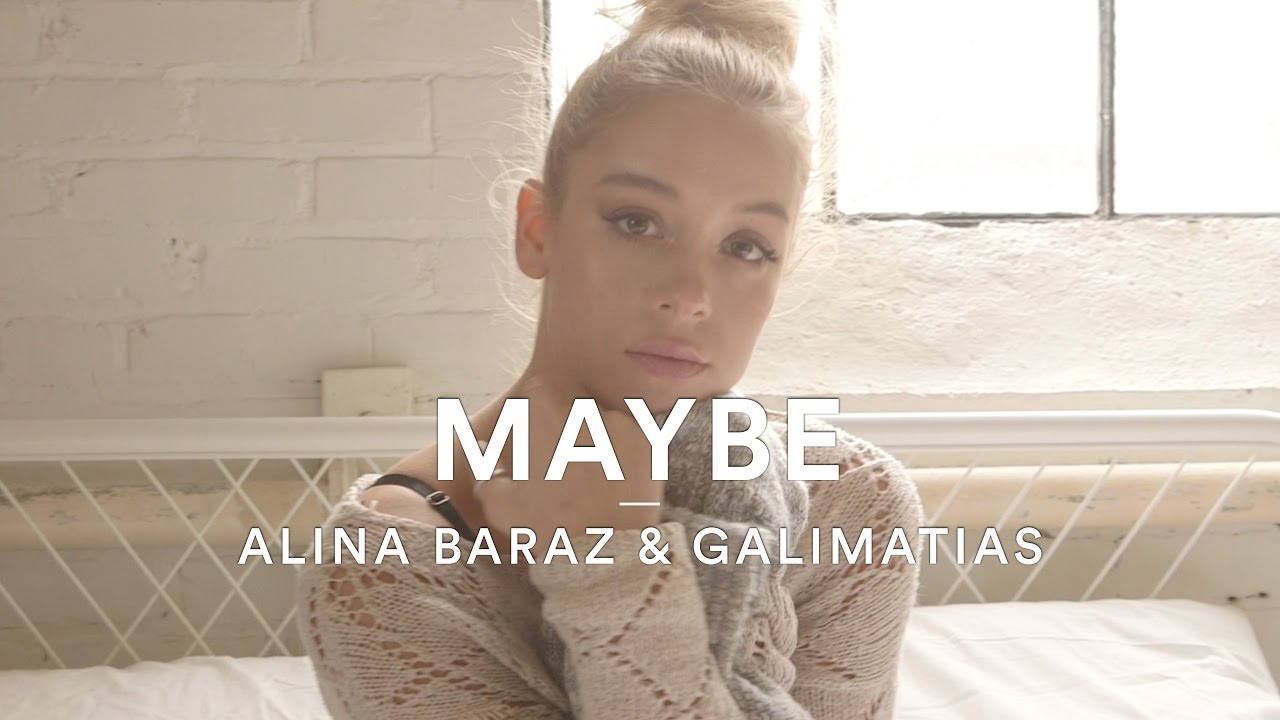 Back in 2013, working along with Galimatias, Alina released several singles including Pretty Thoughts, Make You Feel, Fantasy, and others.

Coming to 2017, Baraz collaborated with Khalid to release her single, Electric. She also worked with Phlake in her another single of 2017 which was titled, Gone. Her other singles released in 2017 was Lavender and Velvet, and Buzzin'.

Adding to her music career, Alina started out the Urban Flora Tour with Galimatias. She also reached out her solo Let's Get Lost Tour in 2017 and Alina Baraz: The Tour in 2018. Also in 2017, she supported a British rock band, Coldplay in A Head Full of Dreams Tour.

Also, she is working on her debut studio album. And in 2018, she released a music video of I Don't Even Know Why Though. Other than that, she will be a part of the Coachella lineup soon.

Where and when was Alina born? Know about her childhood:

Alina Baraz was born on September 24, 1993, in Cleveland, Ohio. She was born to Russian parents, however, she became the first child in her family to be born in the United States of America. 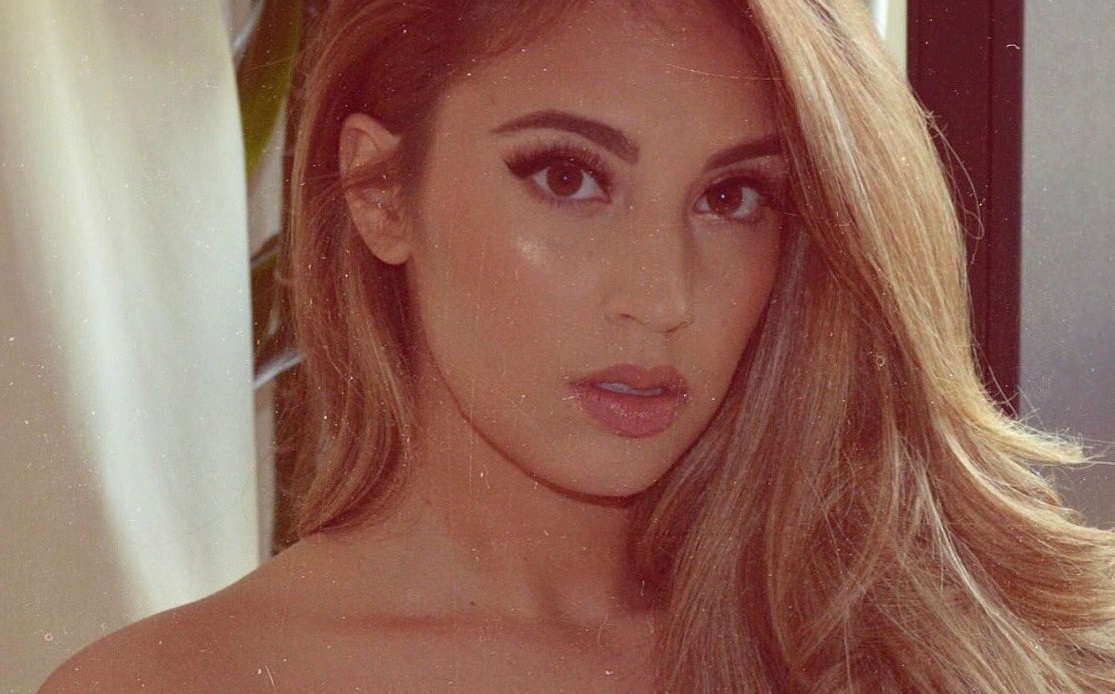 She grew up in a musical environment and got attached to the '90s music and singers like Adele, Corinne Bailey Rae, and Amy Winehouse. She had a passion for writing and singing songs when she was a child.

Is Alina Baraz single? Or is she dating someone? Let's know it here:

She is currently single and she is focused on her career now.

Is AB popular on social media? Let's check her accounts:

She is getting over it also. Her Twitter account shows a total of 126K followers and she has tweeted 179 times till the date.

Similarly, on Instagram, she has got around 325K followers and she has posted 84 times over there so far. 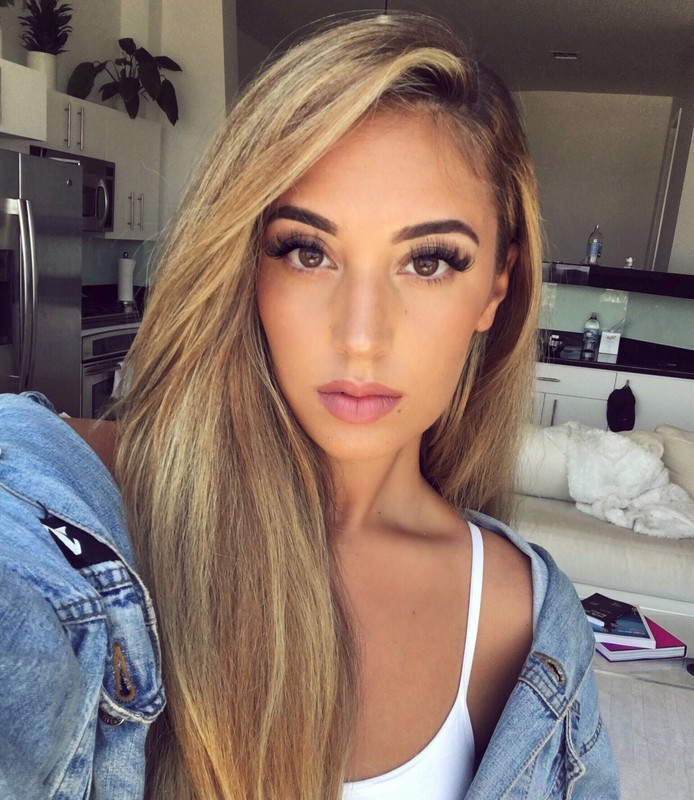 In addition, Alina owns a YouTube Channel also. The channel has around 122,864 subscribers and around 44.4 million video views.