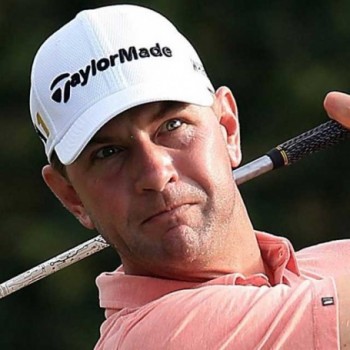 Lucas Glover is an American professional golfer with an estimated net worth of around $12 million dollars. Glover is a proud owner if a 5 bedroom luxury home in Simpsonville, South Carolina. 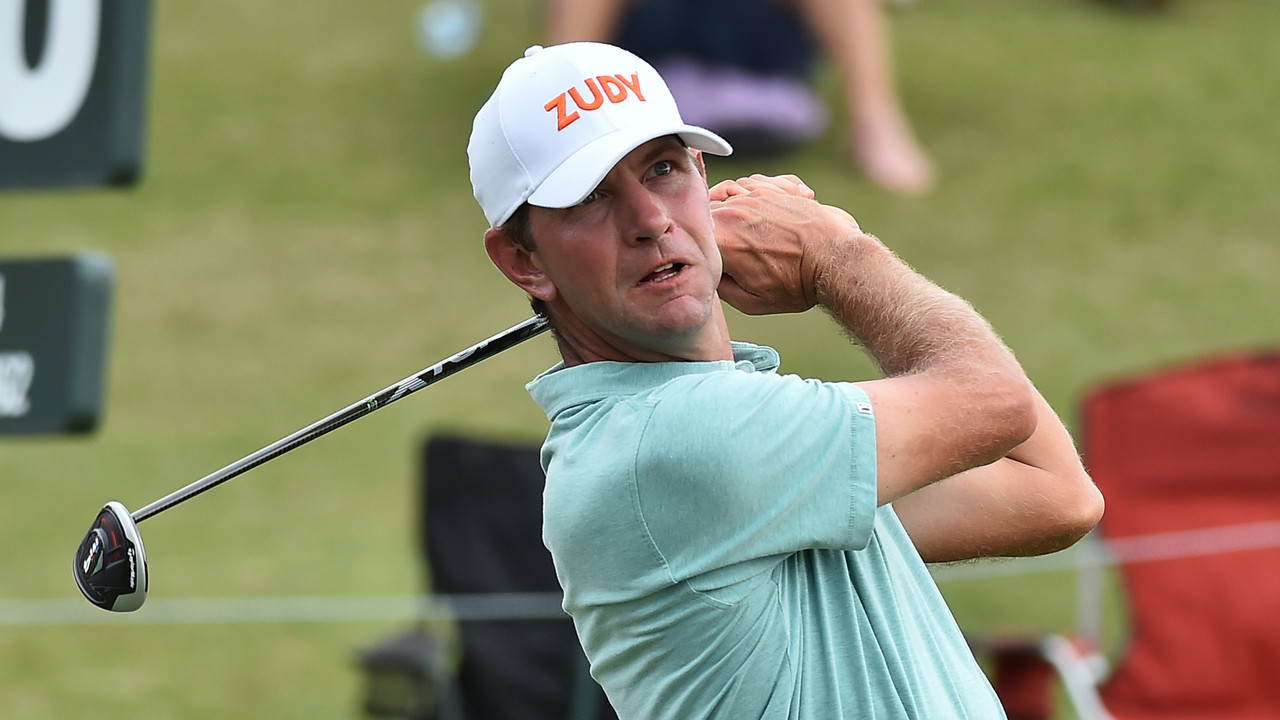 Lucas Glover’s major source of income is the various golf tournaments that he competes in. The pro golfer raked an impressive $193,989 in 2003 alone. In 2005, Glover’s first PGA tour victory earned him a whopping $2,050,068. Lucas has continued to bring in buckets of bucks since earning seven figures in almost all of the years following 2005.

Career and Achievements of Lucas Glover

Lucas Glover started playing amateur golf form his time in high school. The future PGA champion was named All-State for all four years of his high school. Glover also won the United States Walker Cup in 2001 and also bagged himself three college tournaments wins during his time at Clemson University. Lucas Glover is also a three-time winner of South Carolina Amateur tour, winning the tournament in 1998, 1999, and 2000.

After graduating college, Lucas Glover decided to take golf professionally. Subsequently, Glover joined the Nationwide Tour in 2002 and went to PGA Tour qualifying school. However, Glover’s efforts were stalled when he was denied a tour card following a not-so-impressive performance at the school.

The next year, Lucas Glover managed to win his first Nationwide Tour tournament by beating every competitor at the Gila River Classic at Wild Horse Pass Resort. Such an impressive feat led Glover to earn his PGA Tour card for 2004. Lucas Glover came up with pretty solid cuts during his rookie year with the PGA tour. However, his performance was just below the requirements specified by the committee which caused Glover to rejoin the qualifying school. Glover eventually regained his PGA Tour card. 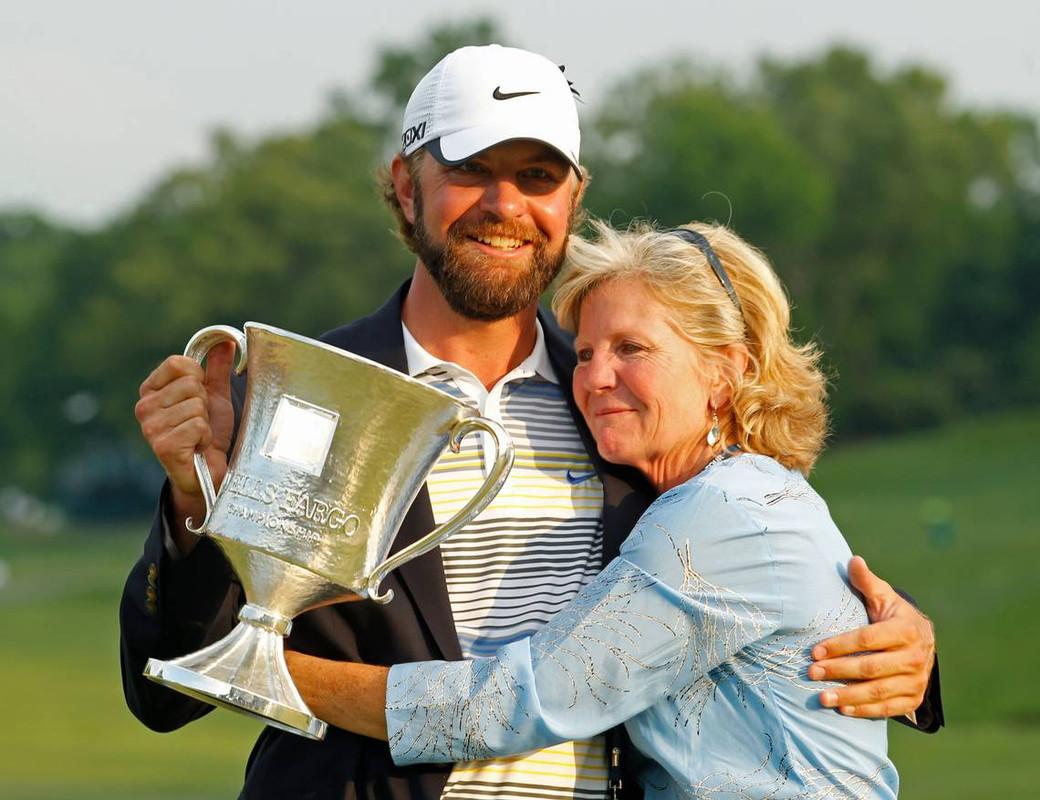 2005 was a much better year for Lucas Glover. Glover bagged the championship trophy at the FUNAI Classic at the Walt Disney World Resort The impressive win provided Glover with his first seven-figure paycheck; his annual earnings was an impressive $2,050,068. Glover went into the next season with much expectation and despite not winning a single title in 2006 or 2007, was able to earn huge amount of money and was ranked high on rankings.

2008 was a downer as Lucas Glover neither won a single title nor was able to earn even a million. Glover, however, proved skeptics wrong in 2009 by winning is first US Open at the Bethpage Black Course. Glover took a break in 2010 but was able to make an impressive comeback in 2011 by winning the Wells Fargo Championship. Glover has since had rough years either due to injuries or bad performance.

Lucas Glover has been married twice. Glover was first married to his high school girlfriend Jennifer Smith. Glover and Smith divorced which was followed by Glover’s marriage to Krista Glover. The couple has two children. In 2008, Krista was arrested for violent behavior, particularly domestic violence. The couple has since settled the dust and began their life fresh. 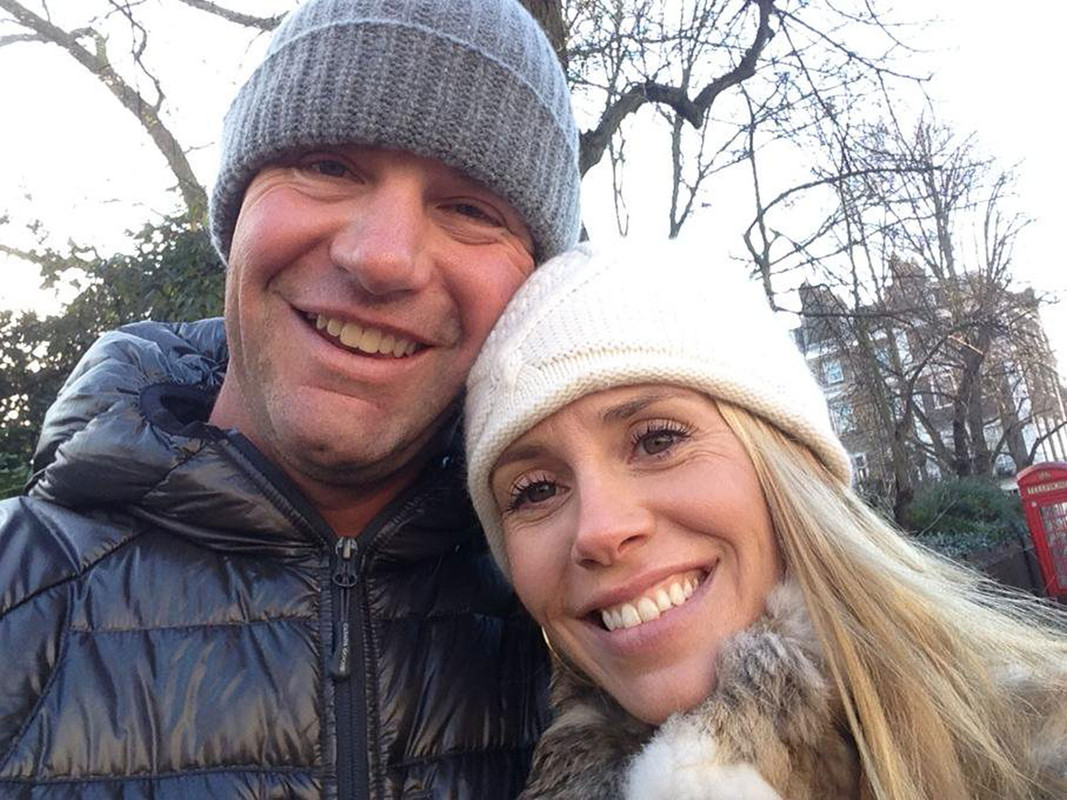 Lucas Glover is the biological son of Ron Musselman and Hershey Hendley. Glover’s biological parents are divorced and he recognizes his stepfather Jim Glover as his real father.