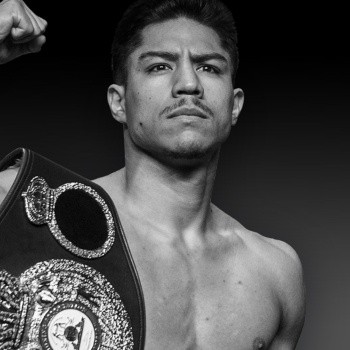 A popular American professional boxer, Jessie Vargas has an estimated net worth of $2 million as of 2020. He is popularly known for his great defending ability and power punches which brought victory in his pockets. 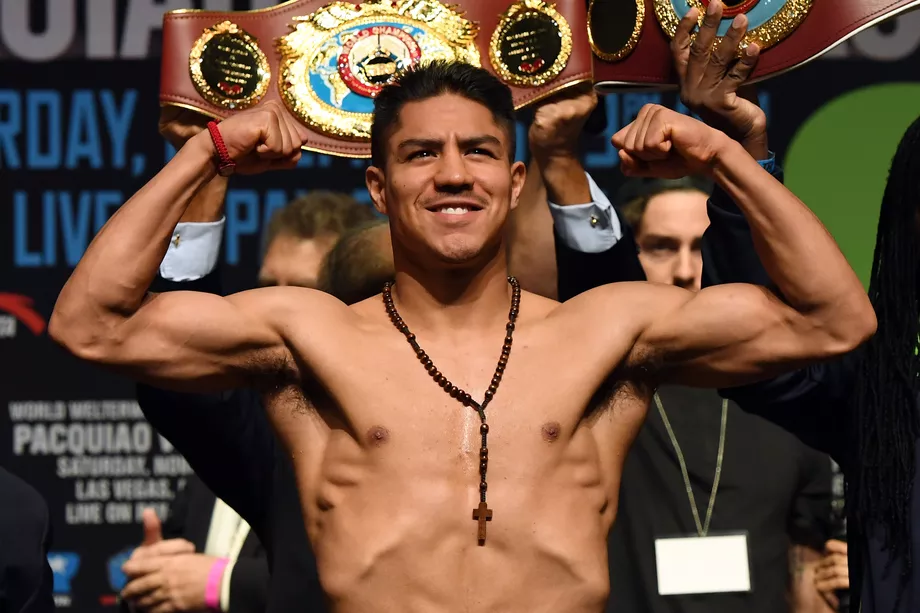 Jessie has made almost every bit of his fortune from his career as a professional boxer. Jessie has an estimated net worth of $2 million but according to Sportekz, he has a net worth of $8.5 million. It is reported that currently, he earns a $1.2 million purse payout from boxing pay-per-view fights. From 2016 till 2019, he made a total earning of $5 million from several fights. The highest amount which Jessie has received after a fight was against Manny Pacquiao. He received a total amount of $2.8 million for the fight.

Assets and Property of Jessie Vargas

Jessie is a rich man. He must own several houses, cars, properties, and other assets. But none of them have been revealed yet. Any further information regarding his property and other assets will be updated.

The Career of Jessie Vargas 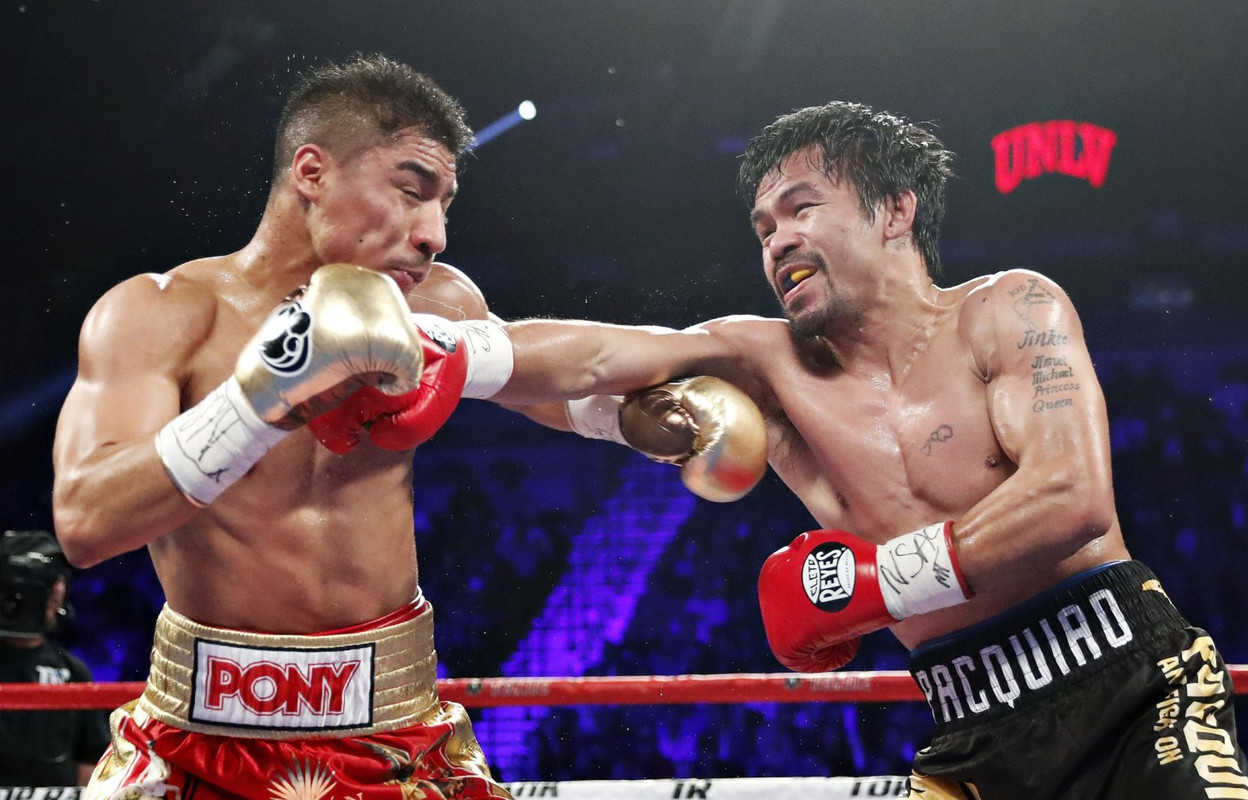 Jessie was interested in boxing from a very small age. He learned to box at Richard Steele's gym. He was trained by Roger Mayweather, uncle of famous Floyd Mayweather Jr. He has outstanding amateur career stats. He had been into 140 matches out of which he won 120 matches. He also became the Mexican National Champion twice and the United States junior national champion also twice. He also got associated with the 2008 Mexican Olympic team. At the early age of 19, he made his professional debut against Joel Gonzalez in the year 2008. He won the fight by knockout. In the year 2010, he defeated Daniel Sarmiento, a former IBO Light Welterweight Champion. The following year, he also defeated Vivian Harris (former WBA Light Welterweight Champion). On March 16, 2013, he defeated Wale Omotoso via unanimous decision.

On April 12, 2014, he has the first world championship in his name when he defeated Khabib Allakhverdiev via unanimous decision for WBA and IBO junior welterweight titles. On June 27, 2015, he lost his first professional bout to Timothy Bradley. The following year in 2016, he made a major comeback by defeating Sadam Ali. In the year 2016, he lost his second professional bout against Manny Pacquiao. In 2018, he fought Adrien Broner and the match was declared as a draw. His most recent match was against Mikey Garcia on February 29, 2020. Unfortunately, he lost the bout. Besides his boxing career, he also takes out time for charity he has been seen in several charitable events and also supports several charitable foundations. He was present at The 9th Annual Big Fighters, Big Cause Charity Boxing Night. It was hosted by the Sugar Ray Leonard Foundation. He also supports several other foundations but the exact details are yet to be revealed.

Awards and Achievements of Jessie Vargas

Jessie has won several awards and titles throughout his boxing career. He is a two-time Mexican National Champion. He has also won the title of the United States Junior National Champion twice. He has won several titles like the WBO welterweight title, WBA (Regular), and IBO super lightweight titles, and also a former world champion in two weight classes. Talking about his professional boxing career's stats he has been into 34 fights out of which he has won 29, lost 3, and has had 2 draws. Out of those 29 victories, 11 are from knockout and 14 are by decision. The love, fan following, and respect he has earned across the globe from his boxing career are some of his biggest achievements. 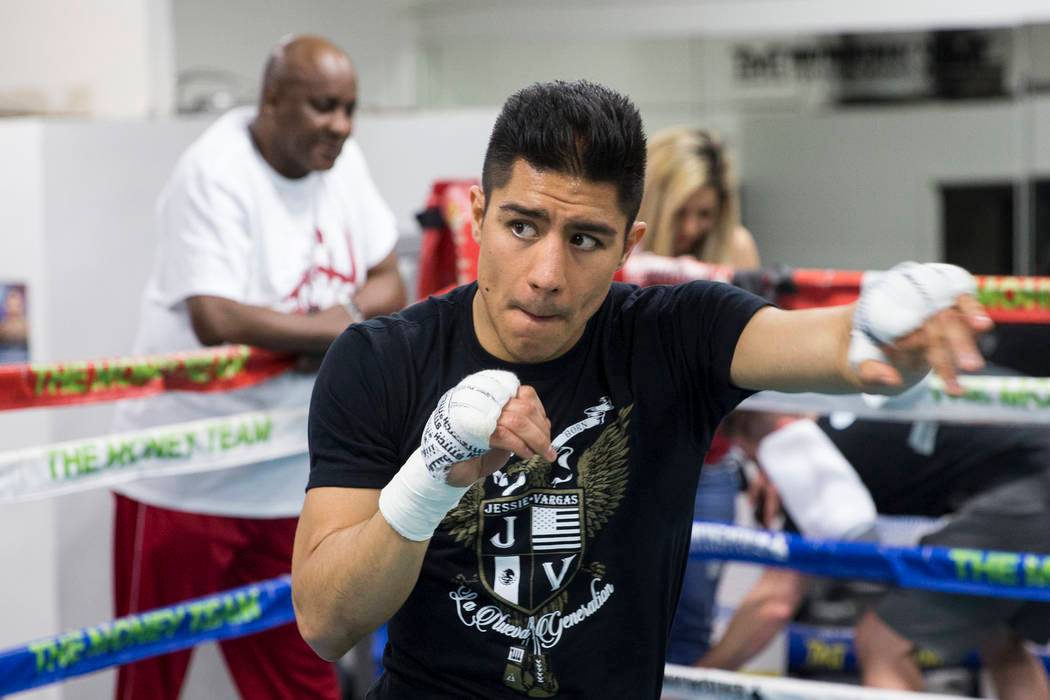 He was born on May 10, 1989, in Los Angeles, California, United States. He is the son of Jose Vargas (Father). No details regarding his mother, his siblings, his relationship status have been revealed yet. Jessie prefers keeping his personal life private. The only known somewhat personal thing about him is that his ethnicity is white and his birth sign is Taurus.

Being a two-time Mexican national champion and an inspiration to all the youths who want to pursue their career in boxing, Jessie has gained a huge fan base across the globe. To stay connected with his fans and keep them updated, Jessie is socially active on many social platforms like Instagram, Facebook, and Twitter. He is followed up by 99.7k followers on his Instagram account and 13.8k followers on his Twitter account.