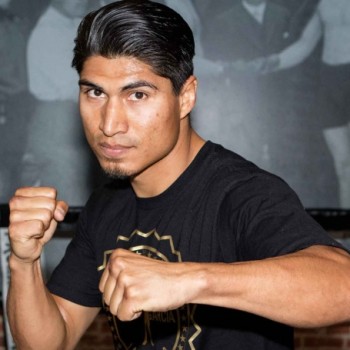 A popular American professional boxer Miguel Angel Garcia Cortez, famously known by his stage name, Mikey Garcia has an estimated net worth of $10 million as of 2020. He is popularly known for holding multiple world championships in four weight classes. 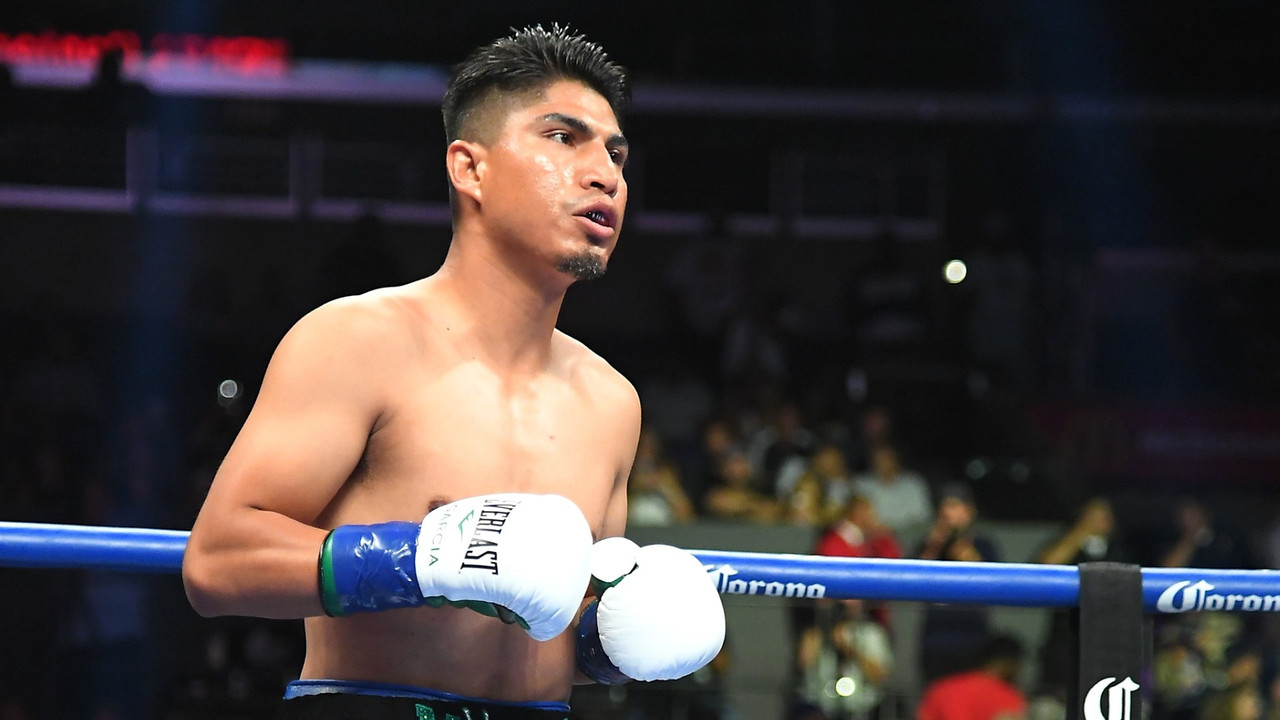 Mikey has made every bit of his earning from his career as a professional boxer. His public appearances and social networking platforms also contribute to his earnings. He has earned millions of dollars from the fights he has been into. Talking about his earnings from one of his recent fights against Errol Spence Jr. in April 2019. He earned a total amount of $3 million for the fight unfortunately he lost via unanimous decision. He also does several brand endorsements and advertisements but the exact figures of his earning from it have not been revealed yet.

Assets and Property of Mikey Garcia 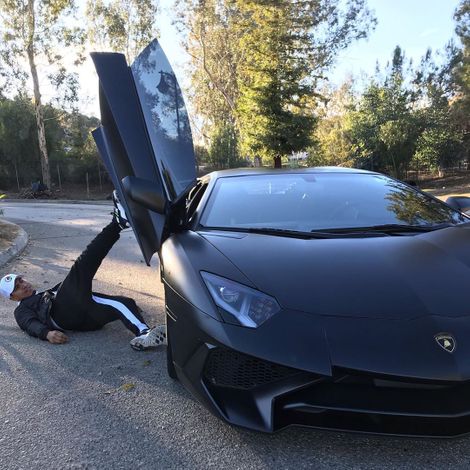 Mikey owns a luxurious and massive 11 acres of property which consists of a 5,500 square foot house. He purchased the property and mansion in the year 2016. The total worth of the property has not been revealed yet. He also owns several luxurious cars like an Audi, and also a Lamborghini Aventador which is priced around $509,121.

The Career of Mikey Garcia 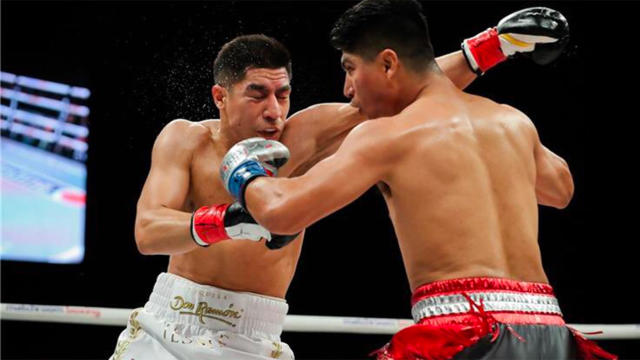 In the year 2011, he fought Matt Remillard and won the WBC–NABF and WBO–WBO–NABO featherweight titles. He then fought with three other boxers, Rafael Guzmán, Juan Carlos Martinez, and Bernabe Concepcion but he successfully retained both of his WBC–NABF and WBO–WBO–NABO Championship titles. On January 19, 2013, he fought against Orlando Salido and by defeating Orlando he won the WBO and The Ring featherweight titles. Unfortunately in the match he had a bad head clash and got his nose broken. On November 9, 2013, Mikey successfully defeated Román Martínez and won the WBO junior lightweight title. He retained the title in his fight against Juan Carlos Burgos.

In the year 2018, he fought Sergey Lipinets and by defeating Sergey he won the IBF and vacant lineal junior welterweight titles. The only loss in all of his boxing career came in the year 2019 against Errol Spence Jr. The match was fought for the IBF welterweight title. His most recent match was against Jessie Vargas on February 29, 2020. Mikey easily defeated Jessie in the match. Besides his career as a boxer, he has also been part of some documentary TV series like American Latino TV (2010), 2 Days: Mikey Garcia (2013), 24/7: Pacquiao/Rios (2013), and his most recent presentation in a TV series was in All Access: Mayweather vs. Maidana, and All Access: Mayweather vs. Maidana II both released in the year 2014.

Awards and Achievements of Mikey Garcia

Mikey has achieved immense success in his boxing career. He has won several awards and titles throughout his career. Some of those are listed below-

1. In the year 2013, he held the WBO and Ring magazine featherweight titles.

2. In the year 2013, he won the WBO and Ring magazine featherweight titles and held the title for a year.

Besides the title and awards, Mikey has had a very successful boxing career to date. He has been into 41 fights out of which he was 40 fights and has lost only 1. Out of those 40 wins, he has won 30 of them by knockout. 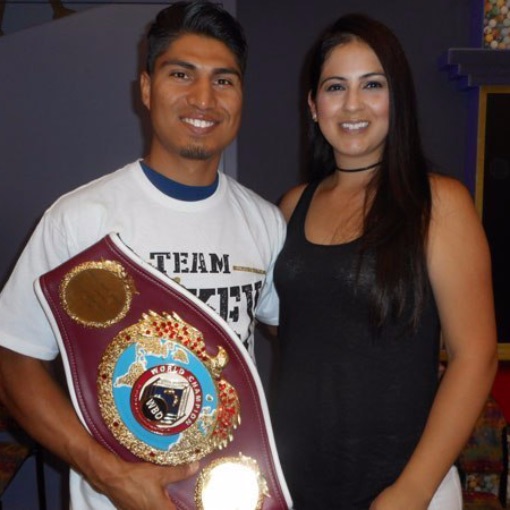 Mikey Garcia was born on December 15, 1987 (age 32 years) in Oxnard, California, United States. He is the son of Eduardo Garcia (who was an amateur boxer and a trainer of Fernando Vargas) and Virginia Garcia (Mother). He also has two siblings, two elder brothers. He is happily married to Fatima Garcia, The couple has been blessed with three children, three children, two sons, and a daughter. The couple along with their children are living a happy married life.