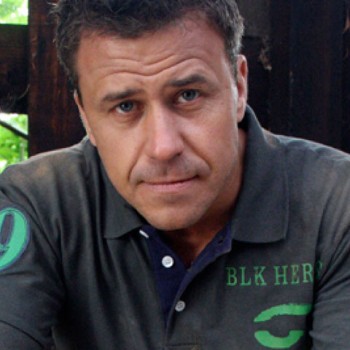 Facts of Craig Philips’ net worth

Craig Philips is a renowned English reality TV star, Do It Yourself expert, television personality, presenter, singer, actor, motivational speaker and former builder. His estimated net worth is £15 million. Philips received  £70,000 in prize fund as the winner of Big Brother. Furthermore, he has bought and renovated more than 50 properties. Likewise, he owns a £300,000 cottage in Shropshire, a £60,000 Mercedes as well as a £675,000 penthouse in Liverpool. Craig is best known for winning the first series of Big Brother against Nasty Nick in 2000. Moreover, he was also a renowned builder in the 1990's. Nevertheless. he has been enjoying a successful career as a DIY expert since 1990's. Last but not the least, he is also the founder of Avent Production and National Construction Academy.

Currently, Philips is active in the UK as a DIY expert. He has produced more than  1000 DIY and home-improvement shows for major broadcasters including Channel 4, ITV, BBC, Five, UKTV Style, Sky One, and Discovery Realtime. Likewise, he has reached million of national and international viewers. Moreover, Philips is a brand ambassador for leading brands; Checkatrade, Tile Mountain, Wagner, Silverline Tools and David Lloyd Clubs.