Ellen Pompeo is an American actress who has a net worth of $30 million. She is best known for her role in the television series, "Grey's Anatomy" as Dr. Meredith Grey. She won Satellite Awards and People's Award.

How Rich And Wealthy Is Ellen Pompeo? Let's Know

Ellen Pompeo is a ninth highest paid TV actress who has a net worth of $30 million and salary is $1 million. She has earned most of the income from her successful career.

In 2004, Ellen Pompeo signed a new deal for Grey's Anatomy and her salary was $200,000 per episode. She extended her contract for about two years which would have her engaged in the show till its 12 seasons.

She has owned a Hollywood mansion worth $2 million.

How Did Ellen Pompeo Start Her Career And Professional Life? Let's Know

In 1996, Ellen Pompeo made her television debut in the series, "Law & Order". In 1999, she played a minor role in the feature film, "Coming Soon". In 2000, she again appeared on "Law and Order" and then made cameos in many television series, "Strangers with Candy, Strong Medicine and Friends".

In 2002, Ellen Pompeo landed the lead role in "Moonlight Mile", starring alongside Susan Sarandon, Dustin Hoffman, and Jake Gyllenhaal. The following years, she starred in "Catch Me If You Can" opposite Leonardo DiCaprio and "Old School" opposite Luke Wilson, Vince Vaughn, and Will Ferrell. 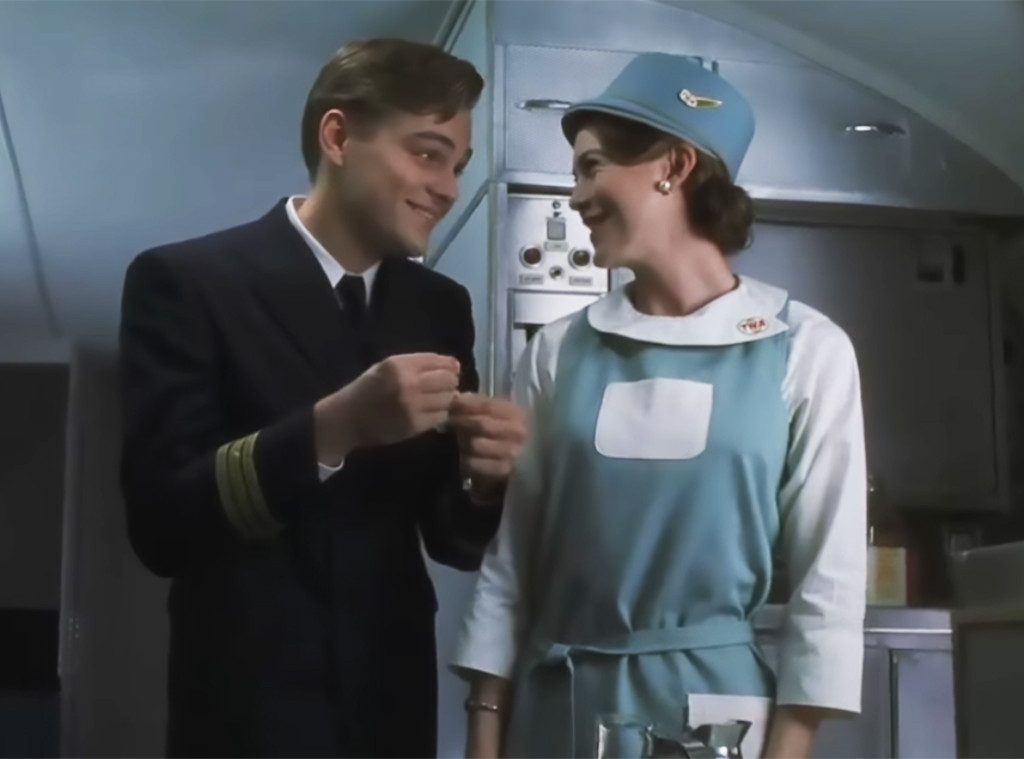 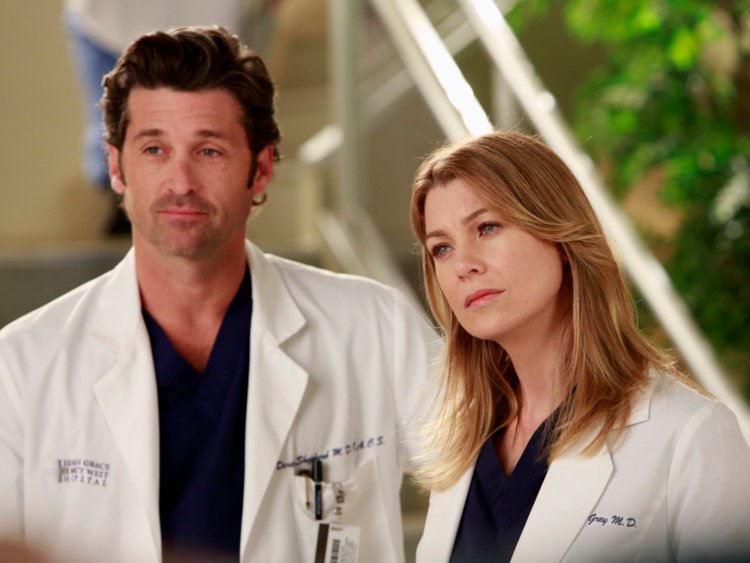 Ellen Pompeo was seen in episode 8 of the television show, "Repeat After Me" as well as she gave voice in "Doc McStuffins". She also starred in the Taylor Swift's "Bad Blood" music video.

Ellen Pompeo was born on November 10, 1969, in Everett, Massachusetts, USA. Her parents were Joseph E. Pompeo and Kathleen B. Pompeo. She has five siblings, three sisters, and two brothers. When she was was five her mother died. Her father also died on September 1, 2012. Talking about her marital life, Ellen Pompeo met Chris Ivery in a Los Angeles grocery store in 2003 and started dating. Later, they got married in 2007. The couple was blessed with three children, daughter Stella (born in 2009) & Sienna (born in 2014) and a son Eli Christopher (born on December 29, 2016).