An English singer, known professionally as Mel B has collected a fortune of $3 million. She is also an actress, television personality, and author. 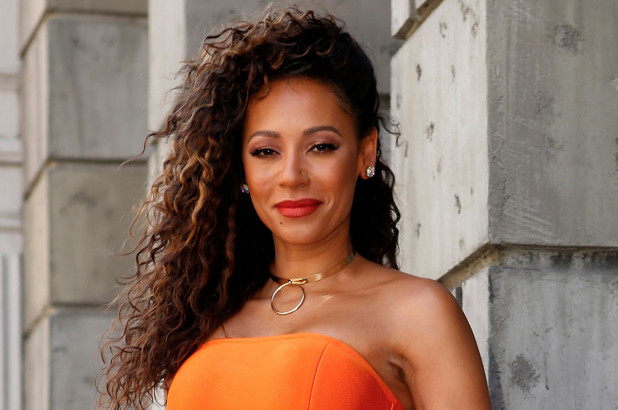 Around 25 years in the industry and Mel B has been successful to collect a net worth of $3 million. Surely, her main source of income is music. 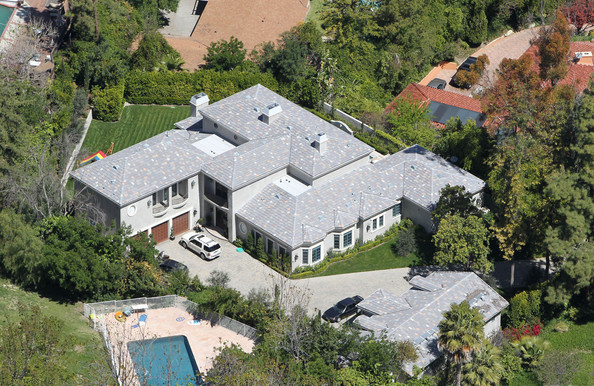 Mel B owns a house in Los Angeles, CA valued at around $6 million.

Her acting skills and writing capabilities have also added to her net worth of $3 million. However, she has not been open about her salary and earnings details.

How did Mel B start her professional career? Know about her music highlights here:

After responding to an advertisement, Mel B started her music career with a band, Touch. Then, she along with Emma Bunton, Melanie C, Victoria Beckham, and Geri Halliwell formed a girl group called Spice Girls.

They released three studio albums altogether. Their debut album, Spice was released in 1996. Their other two albums released are Spiceworld in 1997 and Forever in 2000. 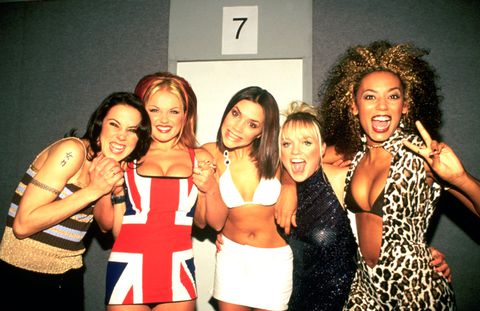 Mel B released her solo debut single, I Want You Back with Missy Elliott in 1998. A year later, she released her other single, Word Up.

With the split of Spice Girls, Mel B started her solo career and released her debut album, Hot in 2000. She has also released another album, L.A. State of Mind in 2005.

Brown made her television debut with the recurring roles in a series, Coronation Street in 1993. Then in 1997, she starred in the film, Spice World with her other members of Spice Girls.

Mel B's acting skills have been mainly reflected in television. She presented the show, Pure Naughty in 1999 and This Is My Moment in 2001. She had a main role in a series, Burn It in 2003. 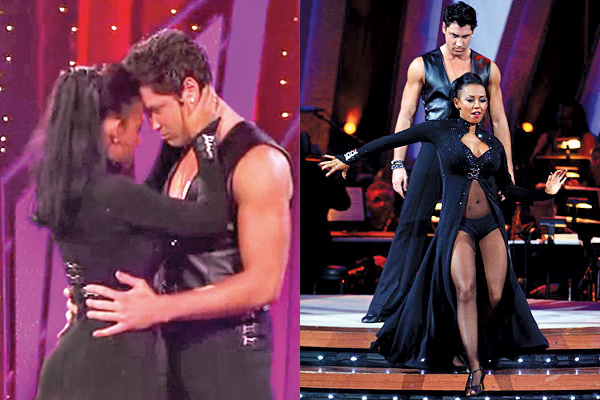 In 2007, Mel B participated in the fifth season of a reality show, Dancing with the Stars. She was partnered with a professional dancer, Maksim Chmerkovskiy. They were able to grab the second place in the show.

Not only a singer and actress but Melanie Brown is also an author. She published her first book, Catch a Fire: The Autobiography in 2002. 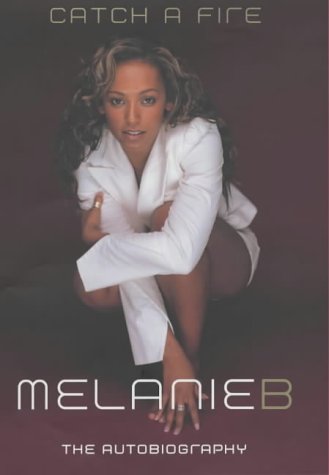 When and where was Mel B born? Also, know about her education here:

Melanie Janine Brown was born on May 29, 1975, in Harehills, Leeds, West Yorkshire, England, to the parents, Andrea Dixon and Martin Brown. She is the first cousin of an actor and director, Christian Cooke. 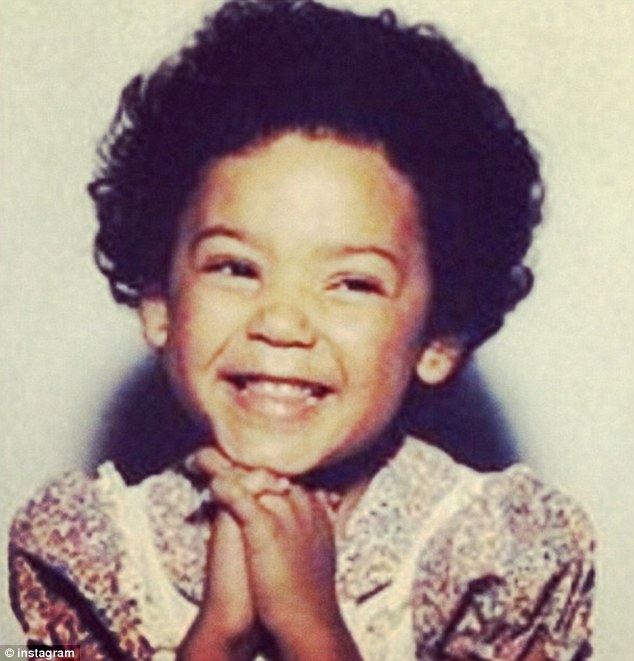 To educate, Melanie went to Intake High School to study performing arts. She also worked as a dancer and went to start a music career later.

Is Mel B married? Know about her relationship status here:

Back in 1996, Brown dated an Icelandic businessman, Fjolnir Thorgeirsson for a year only. Then in 1998, she started dating a Dutch dancer, Jimmy Gulzar. 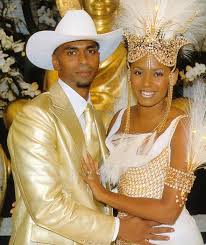 Mel B and Gulzar married later that year in September. They had a daughter together. But their relationship ended in 2000 with a divorce.

Brown had a relationship with an actor, Max Beesley later in 2000 and they dated for two years only. Coming to 2002, Melanie started dating a film producer, Christine Crokos. However, they ended their relationship in 2006. 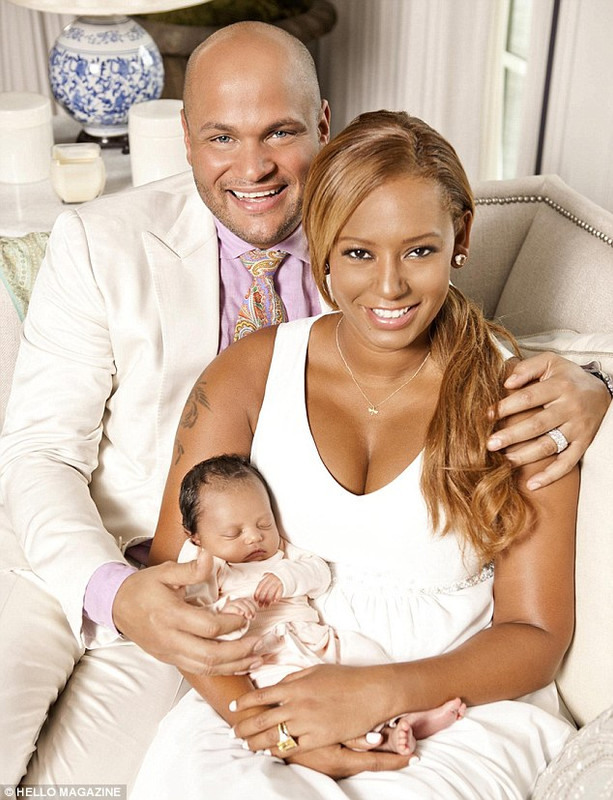 She also had a relationship with an actor, Eddie Murphy. The couple had a child together but they split up in 2006. Only a year later, she started dating a film producer, Stephen Belafonte.

Mel B and Stephen married in 2007. They had a daughter together but this time also Mel B could not keep her relationship strong so, they divorced in 2017.

Has Mel B maintained her popularity over social media also? Let's check her accounts:

Her Twitter account shows a total of 1.07M followers and she has tweeted 13.1K times till the date. 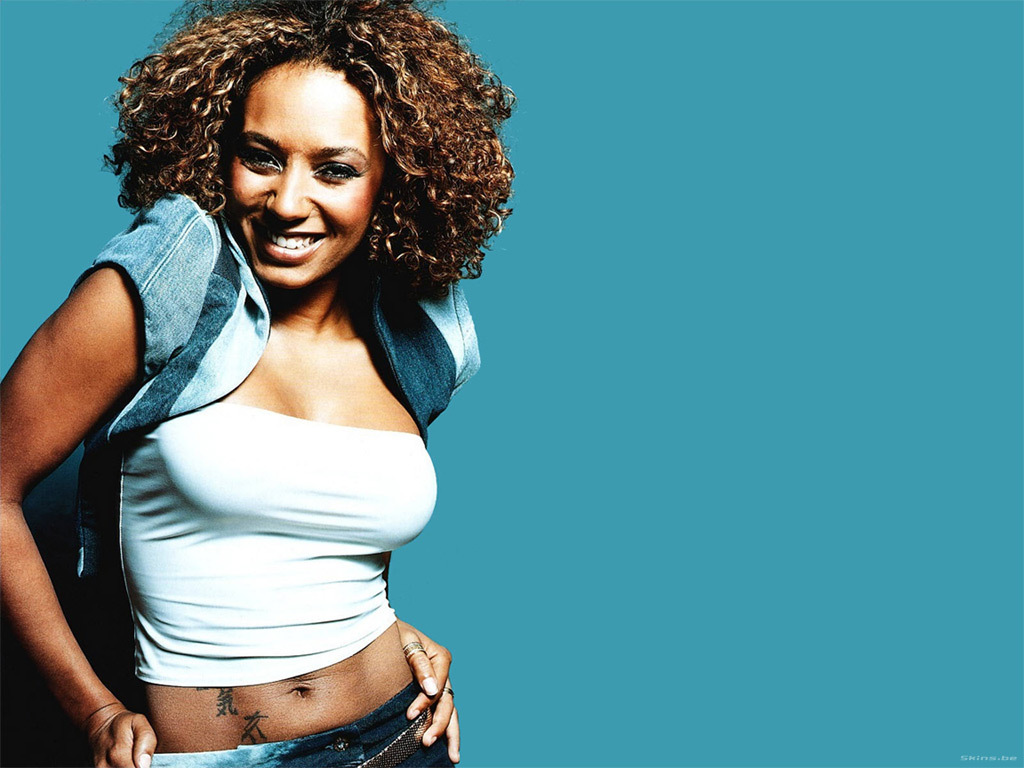 Similarly, on Instagram, she has posted 2,638 times so far with a total of around 1.4M followers till the date.