A Russian mixed martial artist, sambist, and judoka, Fedor Emelianenko has collected the net worth estimated to be around $18 million. He currently competes in Bellator MMA and for Rizin Fighting Federation.

What Are The Earnings of Fedor Emelianenko?

5 feet 11 inch tall MMA fighter, Fedor Emelianenko has been successful to collect the net worth of around $18 million. In 2008, Fedor earned $300,000 from Affliction: Banned.

There is no information given about his assets. But he is sure to have the luxury car and expensive house.

How Did Fedor Emelianenko Spend His Childhood And Start His Career?

Fedor Vladimirovich Emelianenko was born on September 28, 1976, in Luhansk Oblast, Ukraine. His family moved to Russia when Fedor was only 2 years old. He was the son of Vladimir Alexandrovich and Olga Fedorovna.

In 1991, Fedor completed his high school and in 1994, he graduated from a professional trade school. He also served in the Russian Army for two years from 1995 to 1997. Later in 2008, Fedor graduated from Belgorod State University in physical education. Fedor trained alongside Volk Han and Andrey Kopylov to begin his martial arts career.

On May 21, 2000, Fedor made his martial arts debut at Rings Russia: Russia vs Bulgaria where he won the fight against Martin Lazarov. Fedor then won three consecutive fights in Rings. He came to face his first loss on 22 December 2000 against Tsuyoshi Kohsaka. Making a consecutive five wins in Rings, Fedor joined Pride in 2002.

Making a Pride debut on 23 June 2002, Fedor won 8 consecutive fights in Pride. He won against Heath Herring at Pride 23, Antonio Rodrigo Nogueira at Pride 25, Mark Coleman at Pride Total Elimination 2003, and other 5 wins. 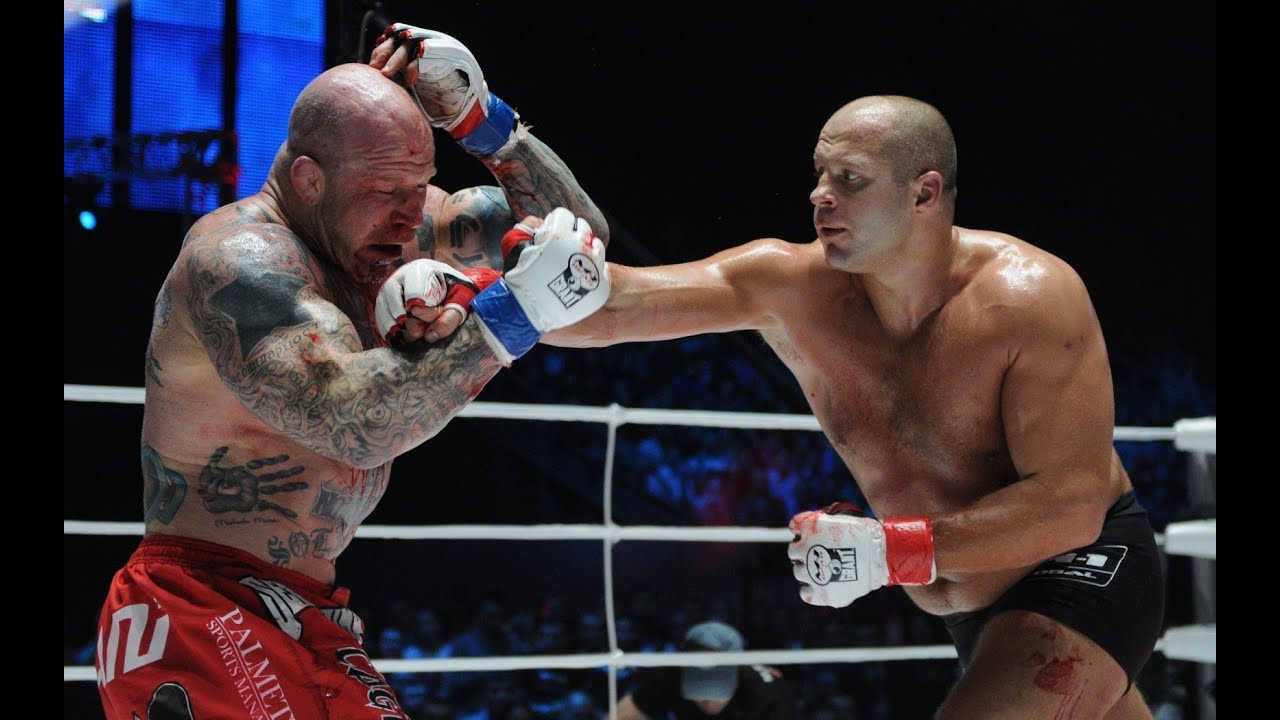 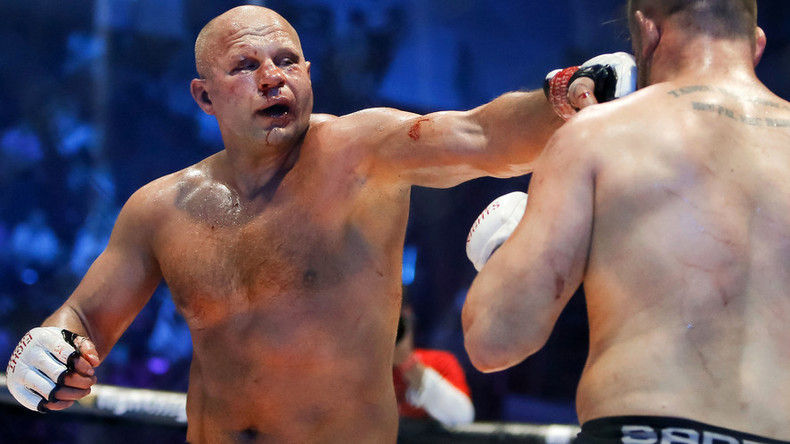 Continuing his winning streaks in Pride and Affliction, Fedor came to face the second loss of his MMA career against Fabricio Werdum at Strikeforce on 26 June 2010. After then Fedor lost two consecutive fights at Strikeforce against Antonio Silva and Dan Henderson. 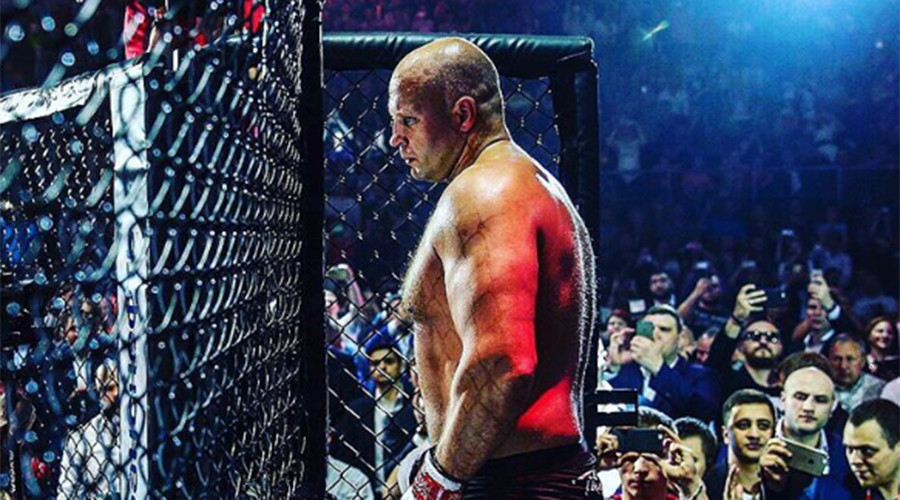 Making five consecutive wins in MMA from 2011 to 2016, Fedor recently lost against Matt Mitrione at Bellator NYC on 24 June 2017. With his 42 fights in MMA career, Fedor has won 36 of them which includes 10 by knockout, 17 by submission, and 9 by unanimous decision.

In 1999, Fedor Emelianenko married Oksana. They had one daughter together. They divorced in 2006. But they remarried in 2014.

Fedor married Marina in 2009. They had two daughters together. They divorced in 2013.

Besides fighting, Fedor likes to read, listen to music, and also draw.