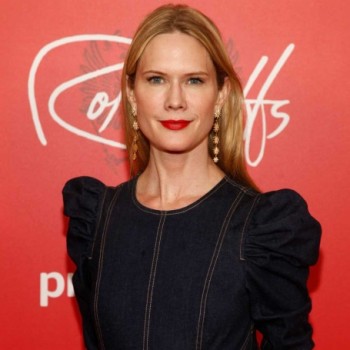 An American actress, Stephanie March has a net worth estimated to be around $10 million. She is known for her role in the series, Law & Order: Special Victims Unit. 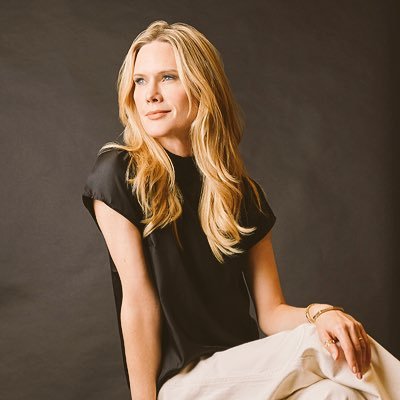 Havin' contributed to the industry since 1997, without a doubt, the main source of income of Stephanie is television. She holds a net worth of $10 million. 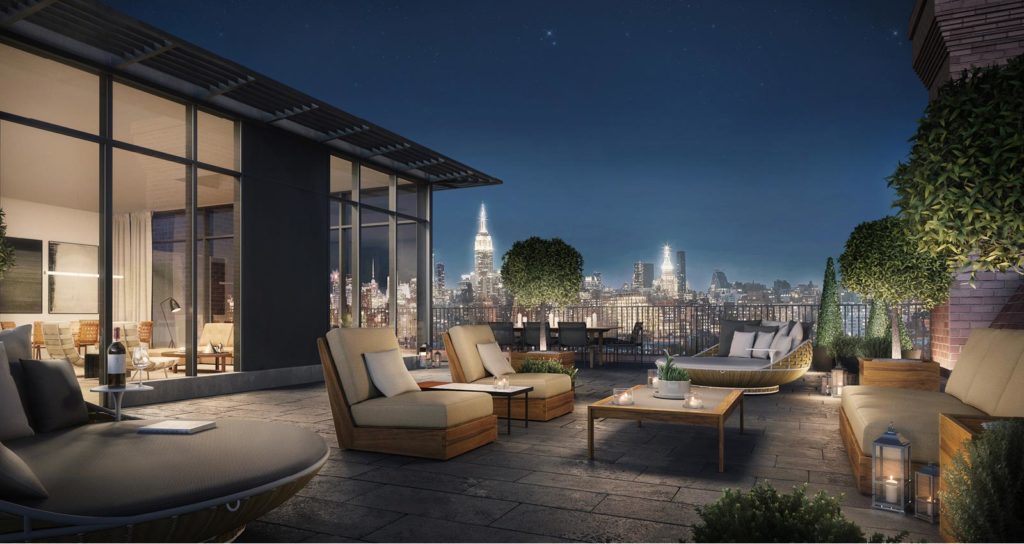 Living a lavish life with her new husband, Stephanie's penthouse in New York City cost around $34.6 million. Out o f7,000 sq ft. area, 3,500 is used for an outdoor terrace.

Stephanie has not been open about her earning details. But we can be sure that she earned a handsome amount of money from her work on television.

How did Stephanie start her professional career? Know about her career beginnings here: Law & Order

Involving in the acting since her high school days led Stephanie to land major roles in high-rated television shows. She appeared in a stage play, A Midsummer Night's Dream while at the university. 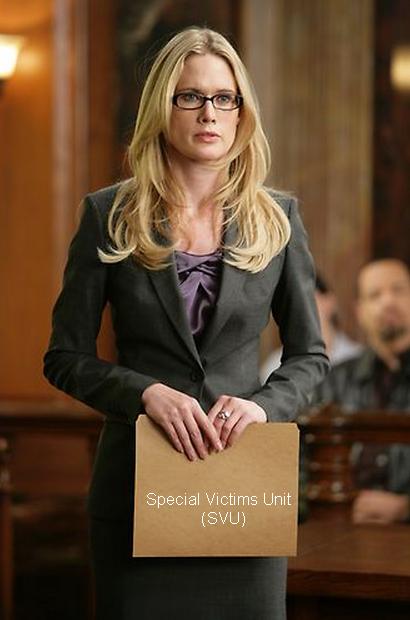 She made her acting career professional with a role in a television film, Death of a Salesman in 2000. The same year, she landed a major role in the series, Law & Order: Speical Victims Unit.

She appeared in the series' season 2 to 5, season 10 & 11, season 13, and season 19. And she portrayed the role of ADA Alexandra Cabot in the long-running series. 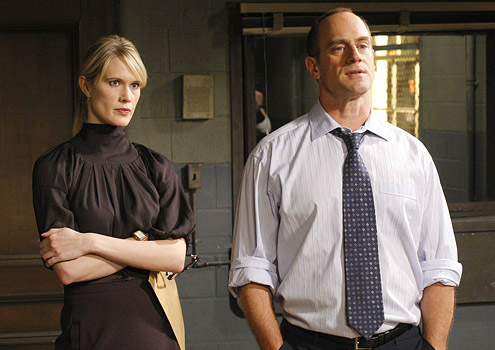 Adding to her career, March was the star and co-executive producer of a comedy feature, The Social Ones in 2019. The film featured Richard Kind, Jackie Hoffman, Debra Jo Rupp, and Peter Scolari.

Where and when was Stephanie born? Also, know about her education here:

Stephanie Caroline March was born on July 23, 1974, in Dallas, Texas, to the parents, John and Laura March. She has one sister also. 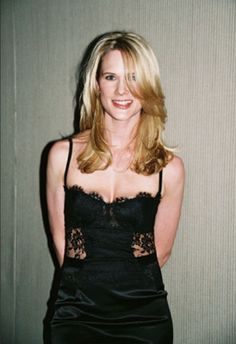 Concerning her education, Stephanie went to McCulloch Middle School and Highland Park HighSchool. She graduated from Northwestern University in 1996.

What about Stephanie's relationship status? Is she married? Know about it here:

Yes, Stephanie is married and she has been married twice. 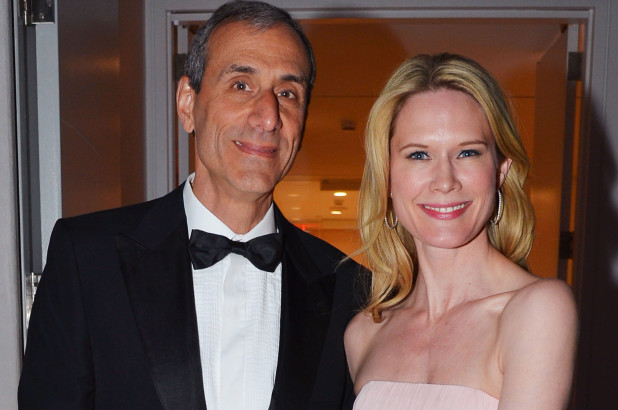 She was previously married to a celebrity chef, Bobby Flay. The couple married in 2005. However, they ended their marriage with a divorce in 2015.

Then in 2017, Stephanie married a businessman, Dan Benton.

She is quite not. As her Twitter account shows only 50.6K followers and she has made 2,541 tweets till the date. 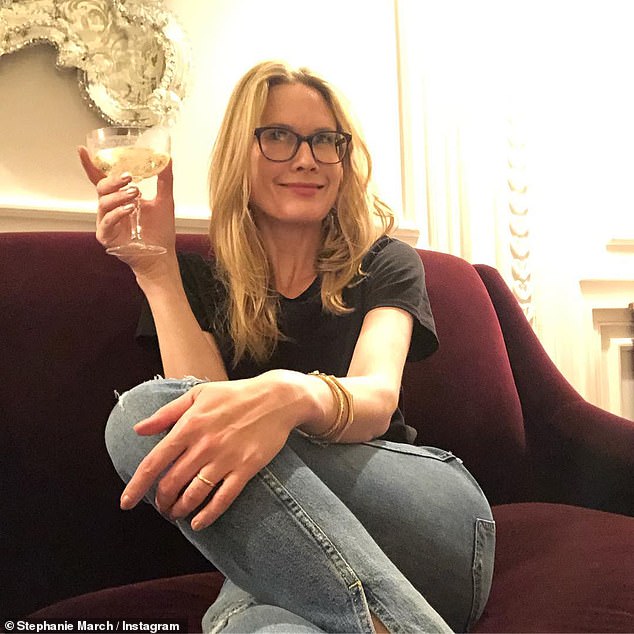 Likewise, she has got only 51.2K followers on Instagram and she has posted 1,728 times over there so far.