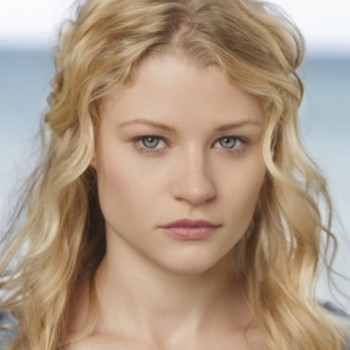 An Australian born American actress, Emilie de Ravin holds a net worth of around $12 million. She is known for her role in a series, Once Upon a Time(2012-18). 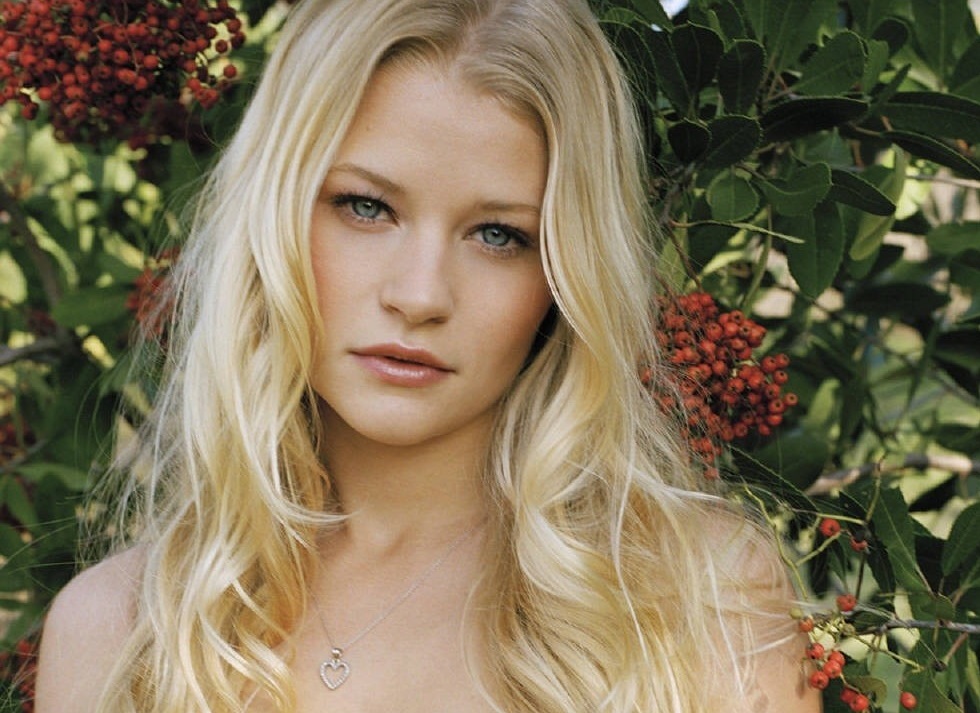 Around 20 years in the industry and Emilie has been able to collect a fortune of $12 million. Her main source of income is film and television.

She has not been open about her earning details. However, her active involvement in the industry has helped her to build a net worth of $12 million.

How did Emilie de Ravin start her professional career? Know about her career beginnings here:

Emilie started her professional career in 1999. She had a recurring role in the first and second season of BeastMaster. A year later, she appeared in the first season of Roswell. 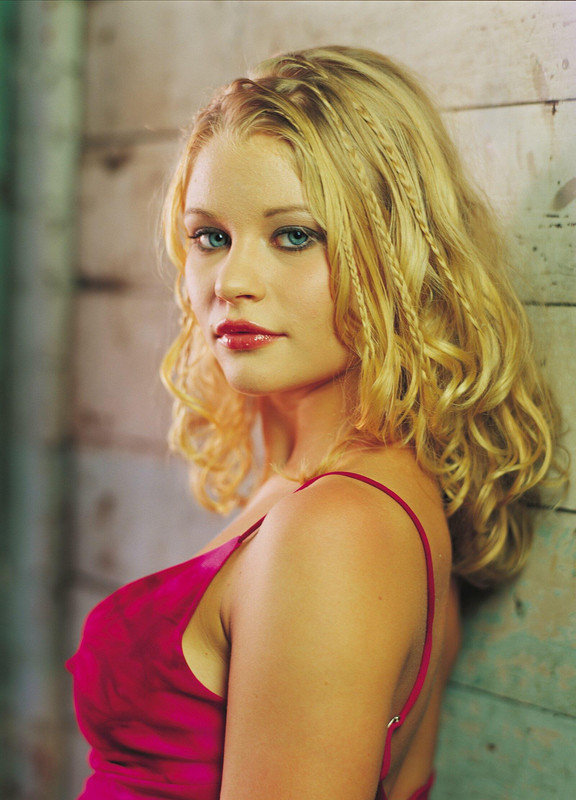 Her confidence and talent landed her a major role in the series. She started portraying the role of Tess Harding in the second season of Roswell.

De Ravin continued her career with television. She landed a major role in a series, Lost in 2004. She appeared in the show until 2008 as Claire Littleton. 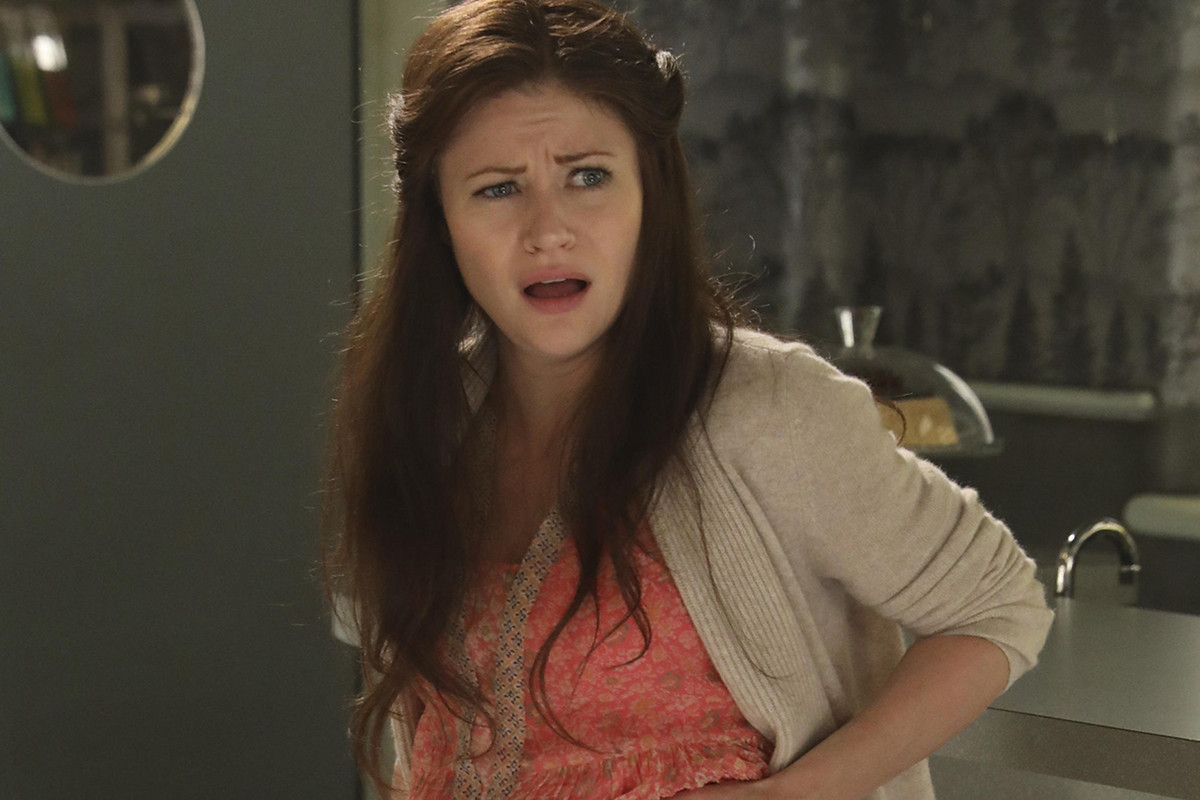 Concerning her television work, Emilie found another major role in a series, Once Upon a Time in 2012. She appeared as Belle in its first season and continued as the main character from its second to the sixth season.

Where and when was Emilie de Ravin born? Also, know about her education here:

She was born on December 27, 1981, in Mount Eliza, Victoria, Australia, to Australian parents. She went to study ballet at Christa Cameron School of Ballet at the age of eight. 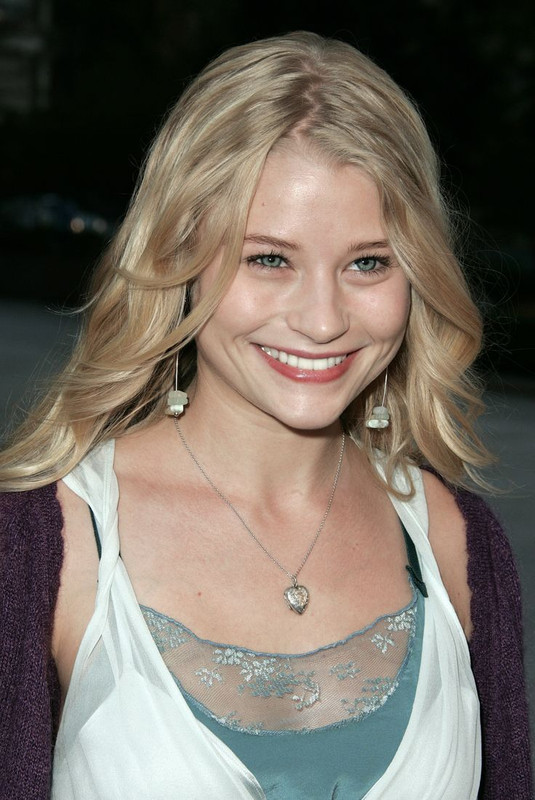 Emilie was then homeschooled and later attended Australian Ballet School. She also went to study acting at Australia's National Institute of Dramatic Art and also the Prime Time Actors Studio in Los Angeles.

What about Emilie de Ravin's relationship status? Is she married? Know about it here:

Emilie started dating an actor, Josh Janowicz in 2000. The couple married in 2003. But only six months later, they separated and reunited back again. 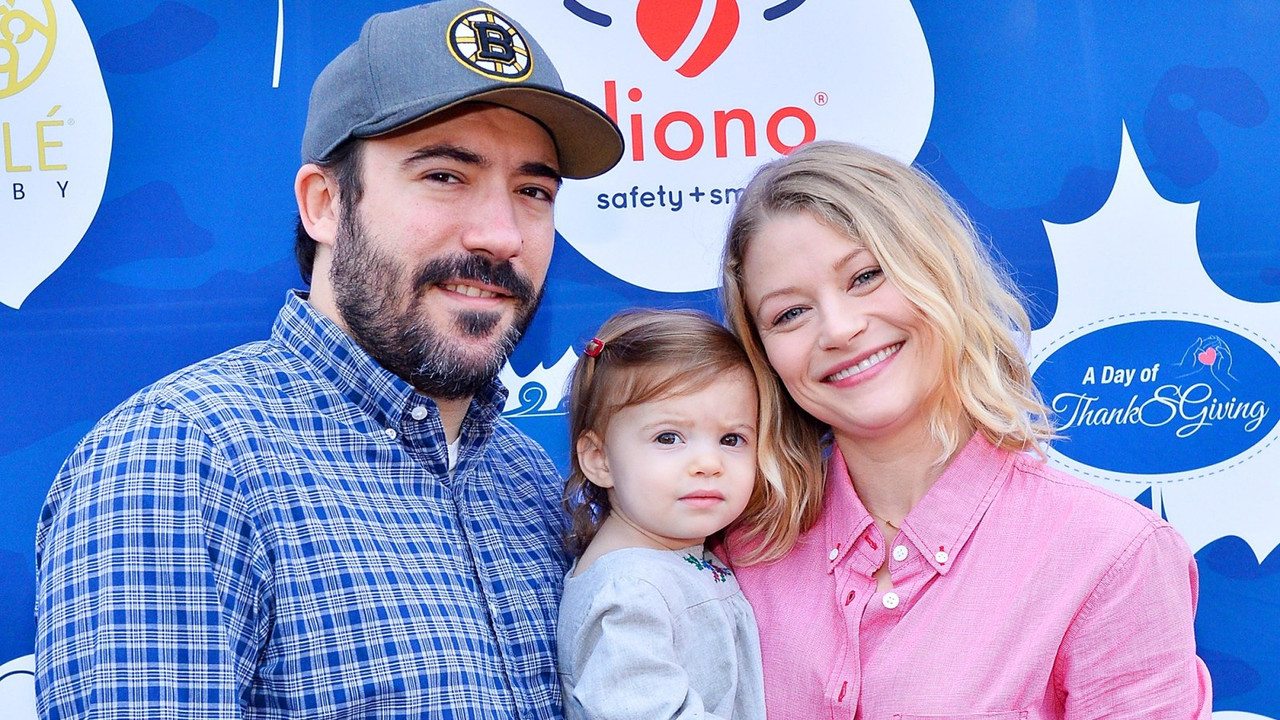 Then in 2014, Emilie filed for divorce and they separated after then. A year later, Emilie had a daughter with her boyfriend, Eric Bilitch.

Emilie and Eric became engaged in 2016 and the couple had their second child, a son in 2018. And they are living happily together after de Ravin became an American citizen in 2018.

She surely is as her Twitter account shows a total of 374K followers and she has tweeted 7,433 times till the date.

Likewise, on Instagram, Emilie has gathered around 656K followers and over there, she has posted 1,031 times so far.