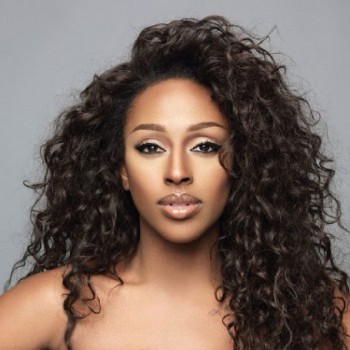 A British singer, songwriter, and actress, Alexandra Burke have the net worth which is estimated to be $8 million. She won the fifth series of British television series “The X Factor” in 2008. The singles released from her album earned three BRIT Award nominations.

Alexandra Burke has bought a house in Hatfield, the United Kingdom worth $3.5 million. Alexandra Burke has bought a White Range Rover Overfinch whose price is over $200,000.

Alexandra Burke was born on 25 August 1988, in Islington, London. Her father’s name is David Burke and her mother’s name is Melissa Bell who was a soul and R&B singer and was a member of band Soul II Soul. She has three other siblings, Sheneice, David, and Aaron. She stated that she had to grow up very fast at her very young age as her mother was always touring with her band and she had to look after her young brother, which included taking him to and picking him up from school. She began dance classes at a very early age and started singing when she was as young as five years old. When she was only nine years old she started to sing with her mother. 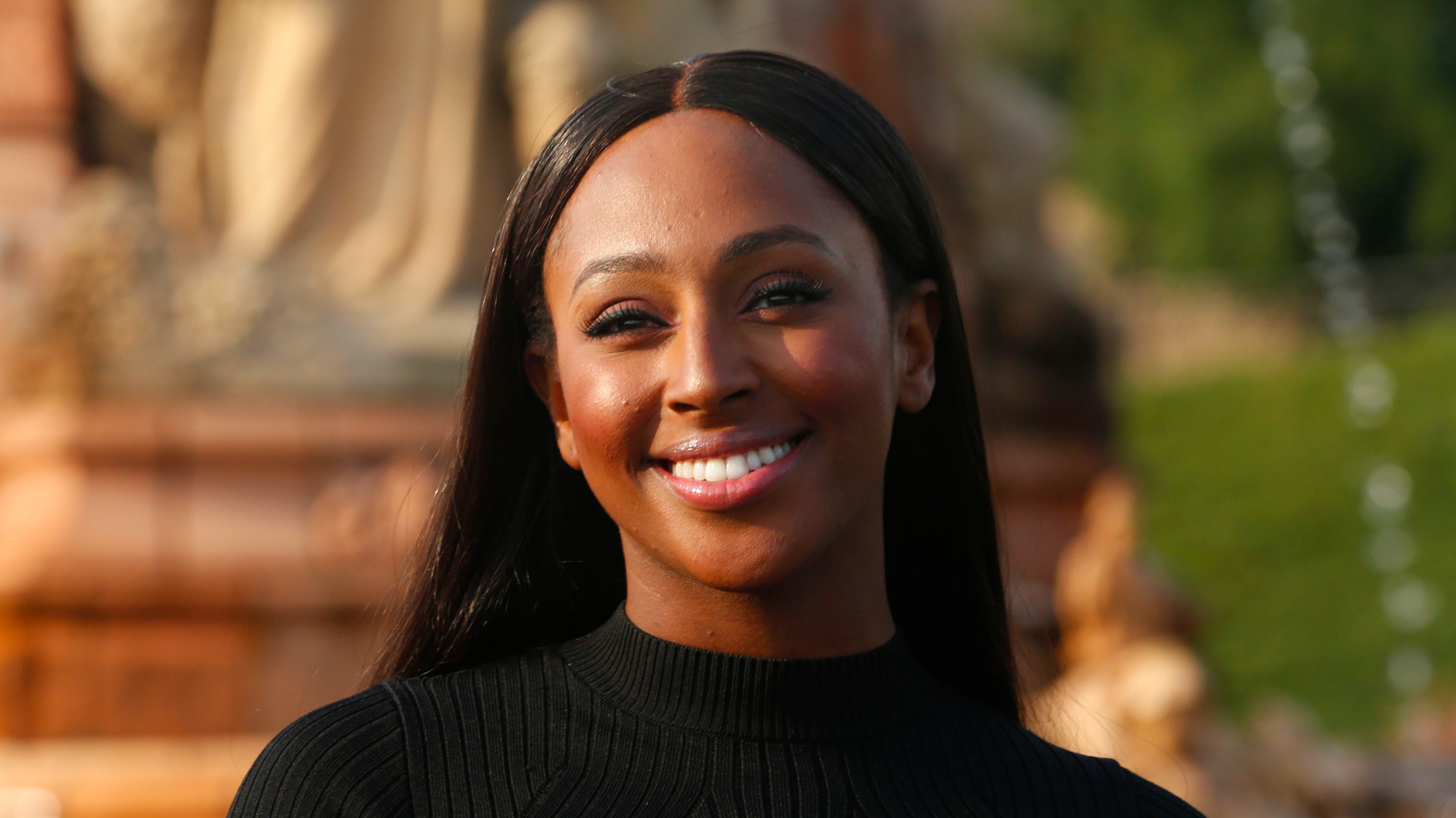 When she was twelve years old, she entered the television talent show named “Star for a Night” and was the youngest person in the competition. She became the runner-up of the competition. She attended Elizabeth Garrett Anderson School in Islington, Angel where she worked for her GCSEs. After achieving her GCSEs, she left school to start a career in the music industry. She had been working as a singer, gigging at weekends in popular nightclubs before she became successful on “The X Factor”. In 2008, she had a bid to win “The X Factor” in which she was trained by Girl Aloud’s Cheryl Cole who selected her for the finals.

In 2012, Alexandra dated footie star Jermaine Defoe for a few months and left him because she found out that he had cheated on her with a model Laura Brown. Then she dated a footballer Dominique Jean-Zephirin for a year.

Alexandra Burke started dating Josh Ginnelly in April 2016 and they have been inseparable ever since and are often posting loved up pictures on Instagram. In 2018, it was reported that she and Josh were engaged to be married.