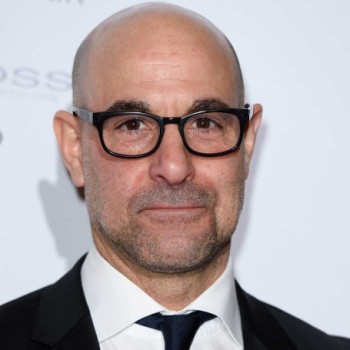 An American actor, Stanley Tucci has the net worth estimated to be around $25 million. He is also a producer, director, and writer. 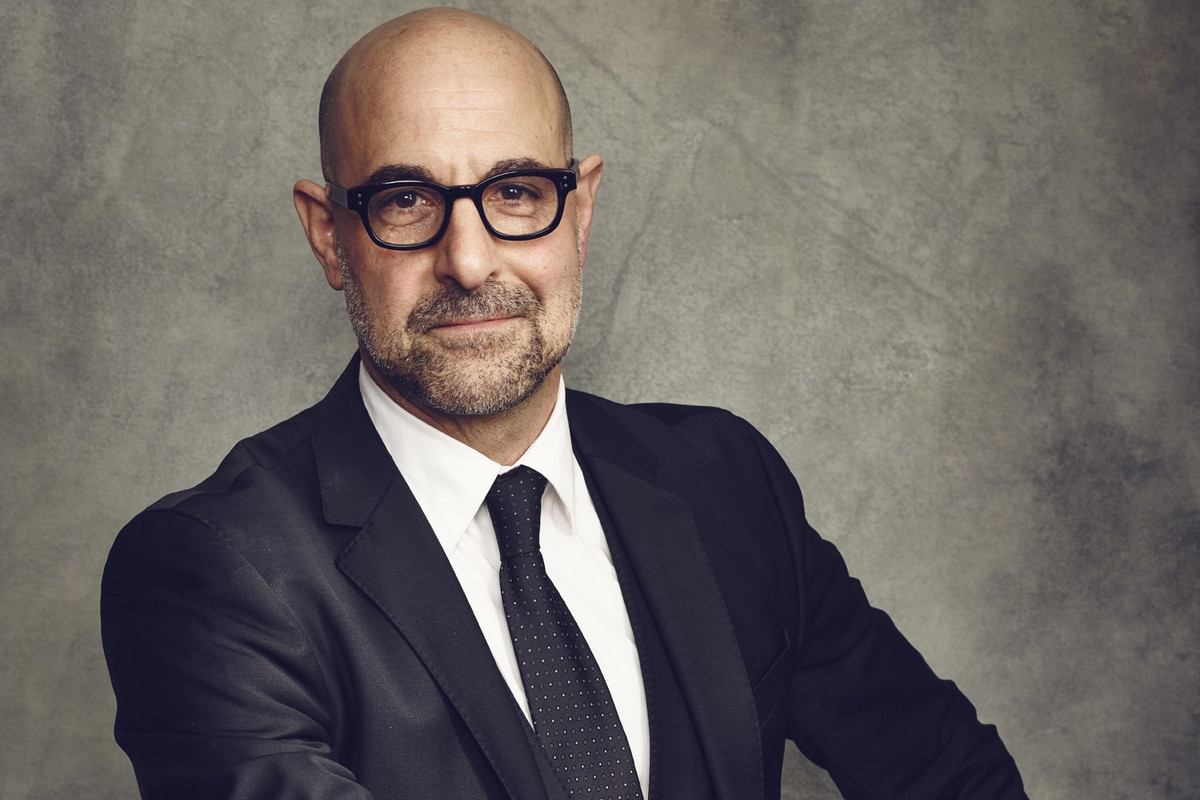 The famous actor, writer, producer, and director, Stanley Tucci has been active in the industry since 1982 and has been able to collect the net worth of $25 million.

He has been secret about his salary and earnings, however, the box office sales of the films in which he has made an appearance justify the fortune he has collected.

How did Stanley start his professional acting career? Let's know:

For the first time in 1982, Stanely and his friend appeared in a Broadway Play, The Queen and the Rebels. The play's co-star, Colleen Dewhurst arranged them the parts in the play. 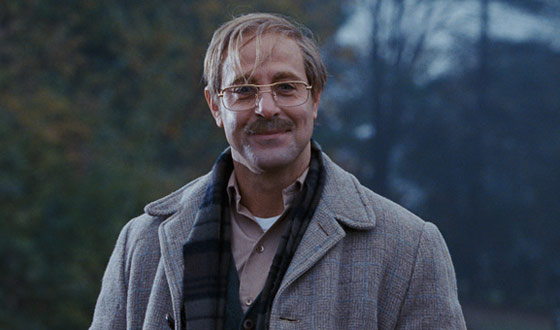 After then, he found minor roles in films. He debuted with the film, Prizzi's Honor in 1985. He appeared in an episode of the show, Crime Story in 1987. 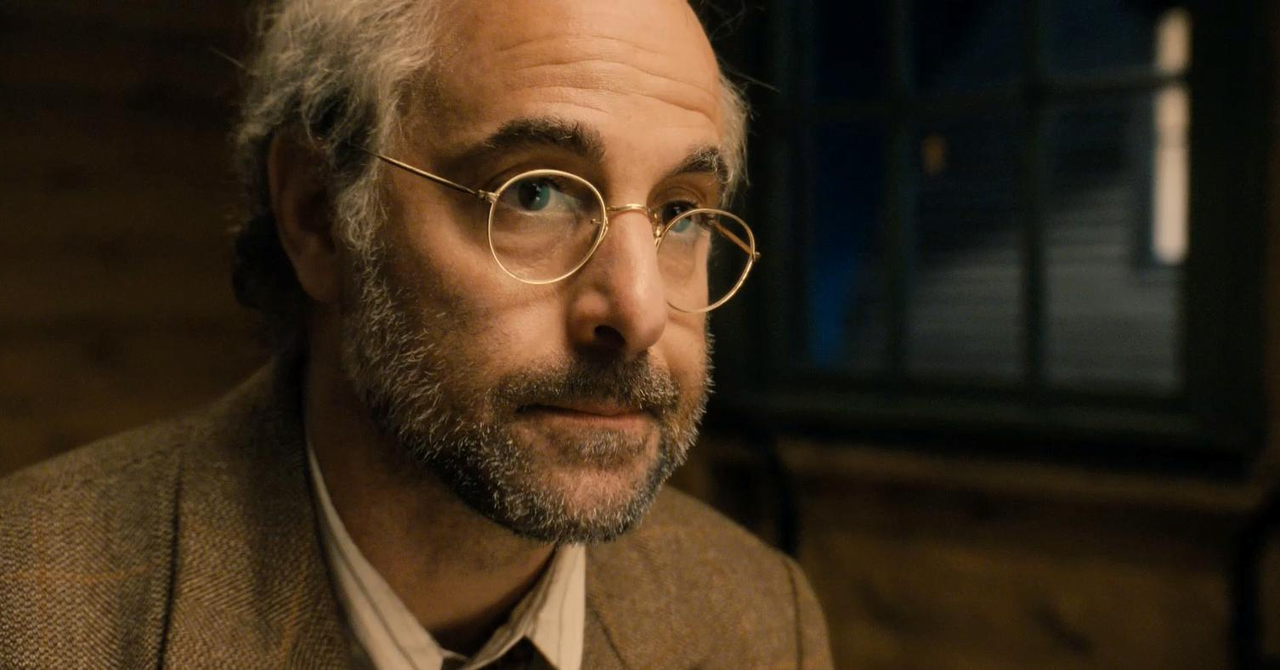 Tucci debuted as a writer, producer, and a director in 1996 with the film, Big Night. Then, in 1998, he worked as a producer, director, and writer in the film, The Impostors. 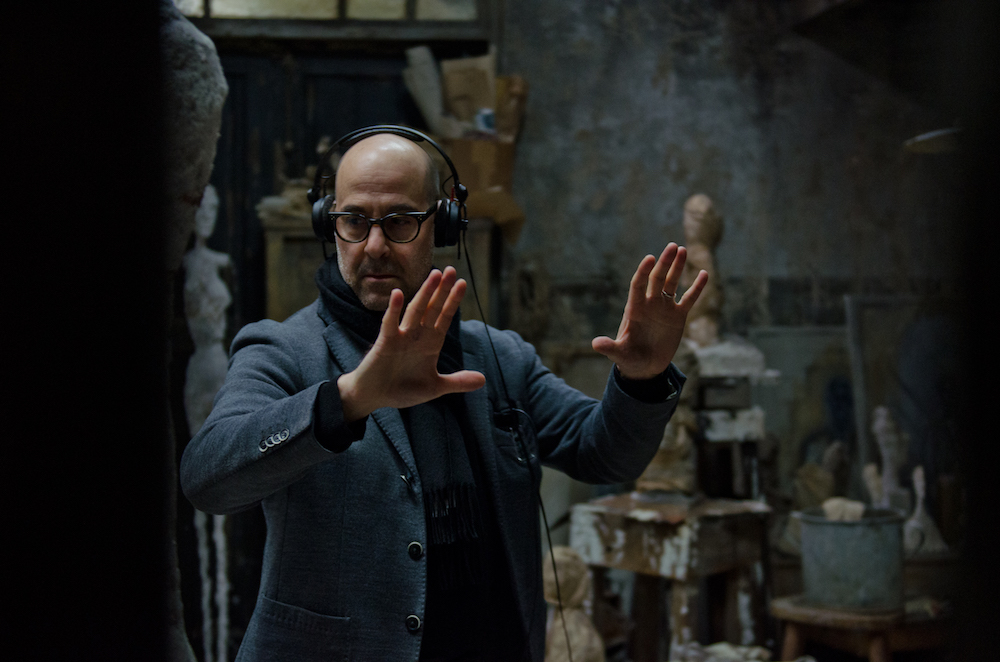 Stanley directed and produce the film, Joe Gould's Secret in 2000. In 2007, he wrote and directed the film, Blind Date. And till the date, his final work as writer and director include the film, Final Portrait in 2017.

Where and when was Stanley born? Know about his education also:

Stanley Tucci was born on November 11, 1960, in Peekskill, New York, to the parents, Joan Tropiano, and Stanley Tucci Sr. He has a younger sister, Christine Tucci who is an actress. 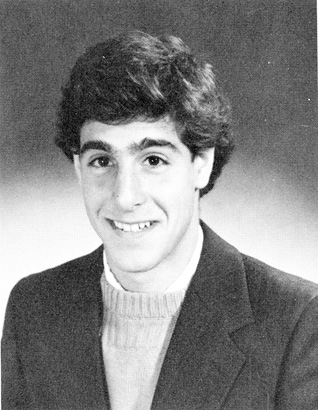 Stanley completed his school from John Jay High School. Later, he went to SUNY Purchase to study acting and graduated from there in 1982.

Back in 1995, Stanley married a social worker, Kathryn Tucci. The couple had three children together. Kathryn died in 2009 because of breast cancer. 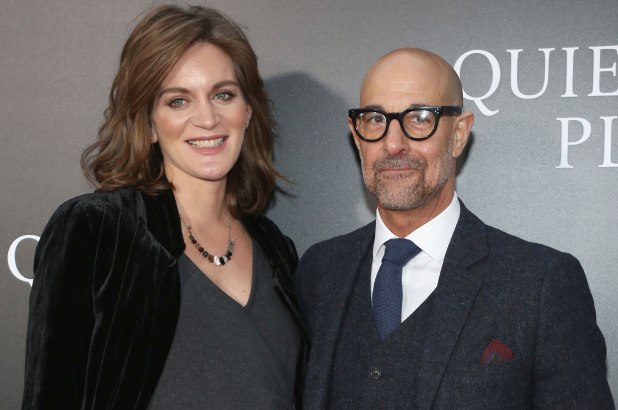 Then, in 2011, Stanley started dating an English literary agent, Felicity Blunt. The couple married a year later and they have a son and a daughter together.