A Candian-American sports journalist, John Saunders had been secret with his net worth but it is expected to be around $3 million. He sadly passed away two years ago in 2016. 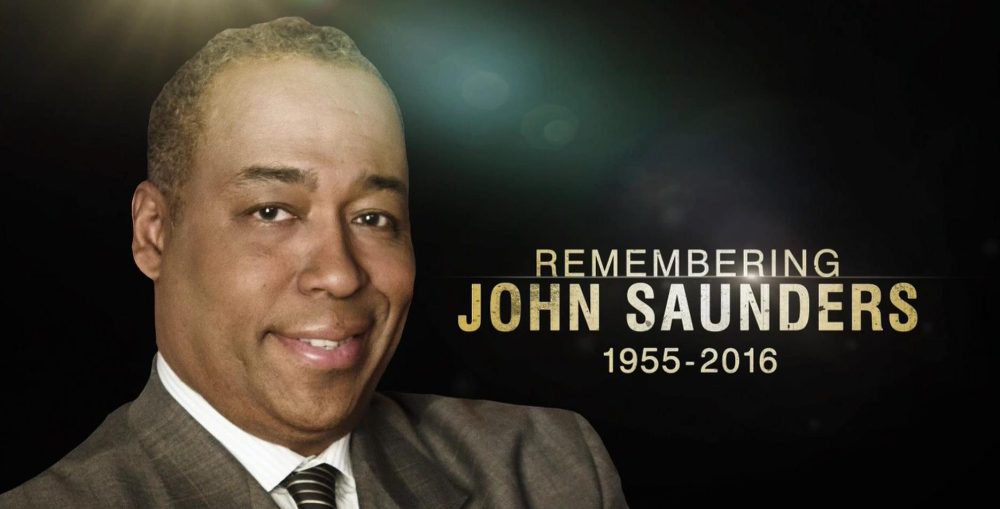 Saunders had many occupations to describe as he is a sports journalist, television personality, commentator, and an announcer working from 1977 to his time of death. 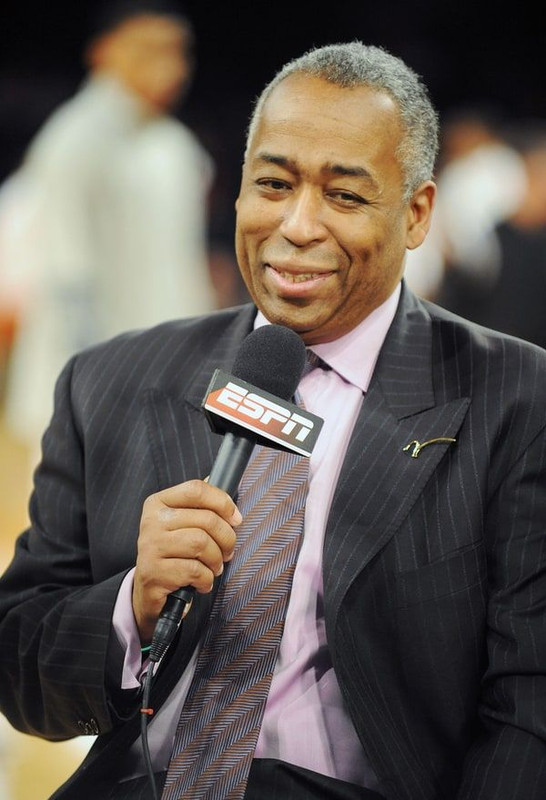 After gaining an experience and interests, Saunders came to join ESPN in 1986. He worked at ESPN until his ultimate death in 2016. He hosted the show, The Sports Reporters. He was also the co-host of the show, NFL Primetime from 1987 to 1989.

From 2004 to 2006, Saunders also worked as the studio host of ESPN's NBA Shootaround. Back in 2002, he did play-by-play for ESPN's coverage of the NBA and also for NBA on ABC. 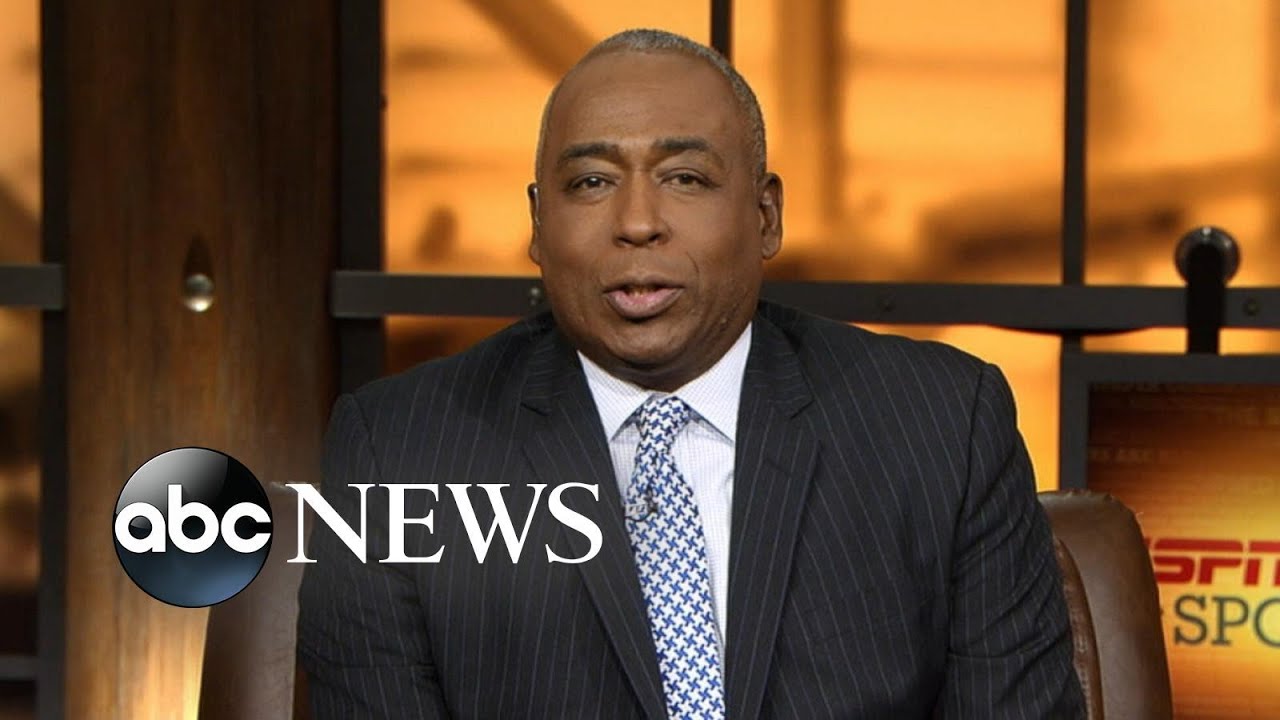 Saunders hosted Sunday SportsCenter in 2008 with Chris Berman and Tom Jackson. Back in 1995, he was the television announcer for the Toronto Raptors. He worked there until 2001 after being replaced by Chuck Swirsky.

When and Where was John Saunders born? Know about his childhood life

John Peterson Saunders was born on February 2, 1955, in Ajax, Ontario, Canada. He was an athletic person from his childhood as he used to play hockey while attending Western Michigan University from 1974 to 1976. 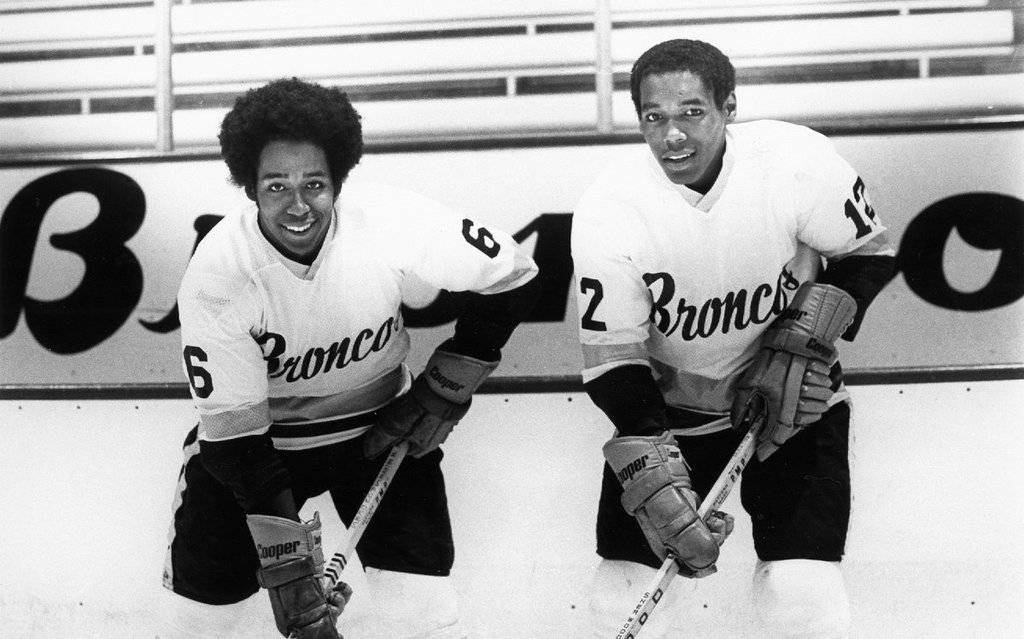 Later, he went to Ryerson University from in 1976 and also played two seasons of hockey over there. After graduating, Saunders worked as the news director for CKNS Radio in 1978 and joined CKNY-TV as a sports anchor from 1978 to 1979. A year later, he joined the ATV News. 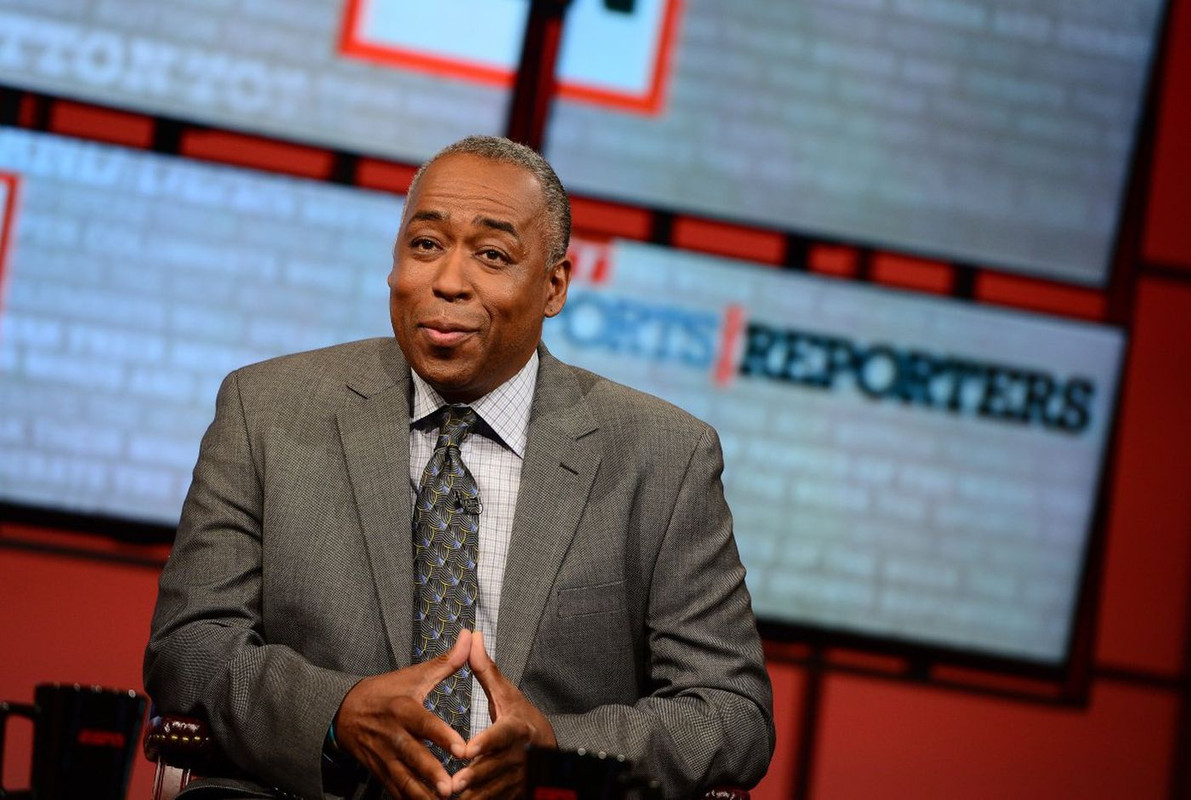 Having worked for a different news channel, Saunders worked as the main sports anchor for CITY-TV from 1980 to 1982. Then, he moved to the US and worked at as a WMAR-TV sports anchor.

Talking about marriage, John was married to Wanda Saunders in 1987. They had two children together. John is the brother of Bernie Saunders, a former NHL player.

John Saunders left this beautiful world on August 10, 2016, when he was found not breathing by his beloved wife. He was taken to the hospital but around 4 in the morning, he was pronounced dead. 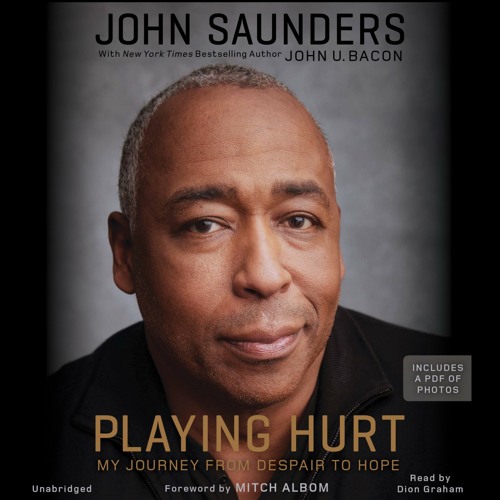 To remember, John was the board member of the Jimmy V Foundation for cancer research. He was also an advocate for juvenile diabetes research.

Also, in 2017, Saunders' memoir titled, Playing Hurt: My Journey from Despair to Hope was published. The memoir tells the career of 30 years at ESPN and ABC.