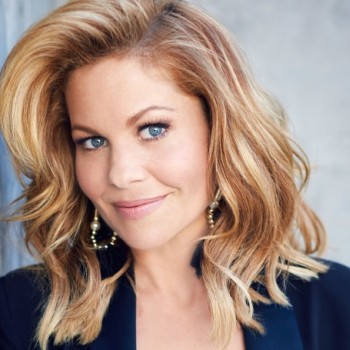 A popular American actress, producer, author, and talk show panellist Candace Cameron Bure has an estimated net worth of $15 million as of April, 2020. She is famously known for her role as D.J. Tanner on Full House, which she played a role of D.J. Tanner-Fuller on the show "Fuller House." 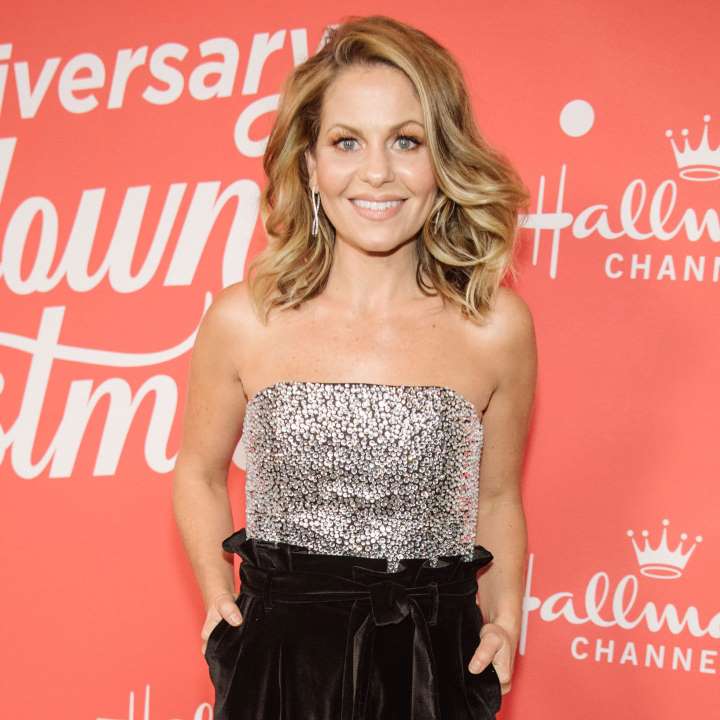 Candace's primary source of income is as an actress. She has gained a huge amount of fame, success and wealth from her profession i.e. Acting as well as a producer, author and many more jobs. Well, a detailed description of earnings is given below- 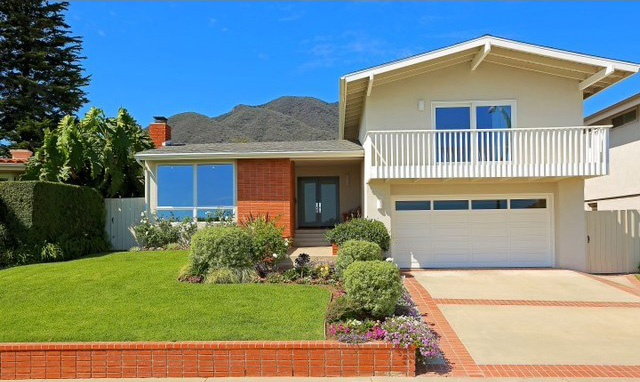 She sold her five-bed, seven-bath Florida home for $1.445 million which she had bought in the year 2001 for $1.377 million. She recently bought a 2,564 square feet house with four-bed, three-bath home in Malibu. For the house they paid about $2.35 Million U.S. dollars. She seems to like cars a lot but her car collection hasn't been revealed yet to the outer world. 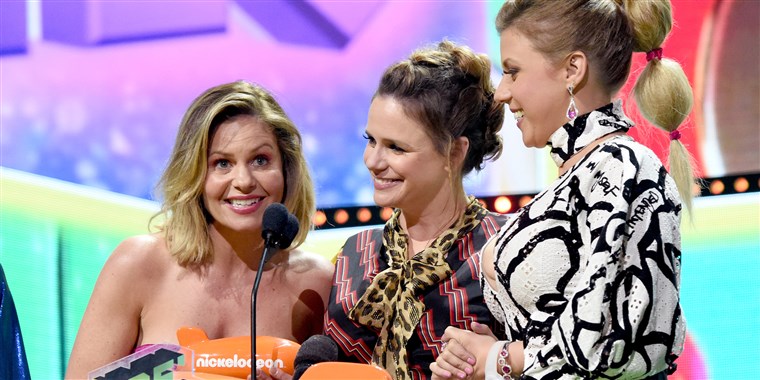 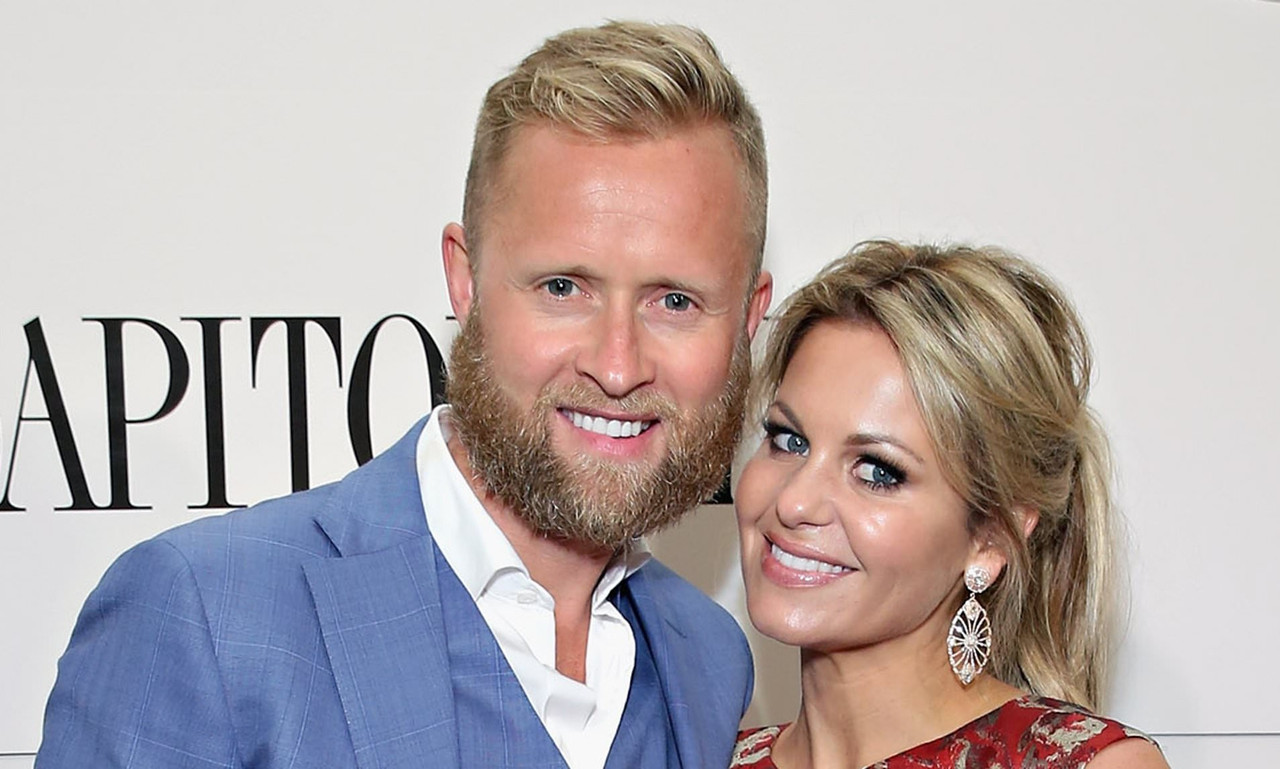 She was born on April 6, 1976 (age 44 years) in Panorama City, Los Angeles, California, United States. She is the daughter of Robert Cameron (Father) and Barbara Cameron (Mother). She has a brother and two sisters. She got married to Valeri Bure in the year 1996. The couple are blessed with a daughter and two sons.