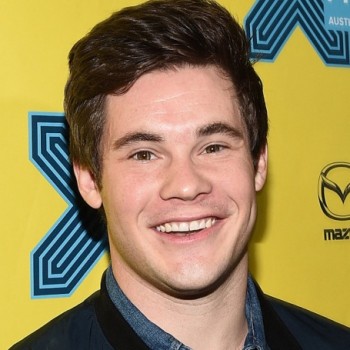 An American actor, Adam DeVine is known for his role in the film, Pitch Perfect and sitcom Modern Family. He has the net worth estimated to be around $8 million. 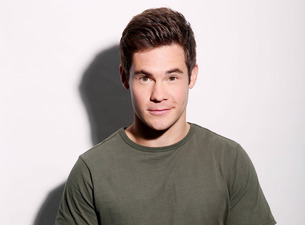 Adam has been secret about his salary, earnings, and property details. However, his main source of income is film and television for sure.

Adam is not only an actor but also a comedian, singer, screenwriter, and producer. His other professions also surely add in building his net worth. 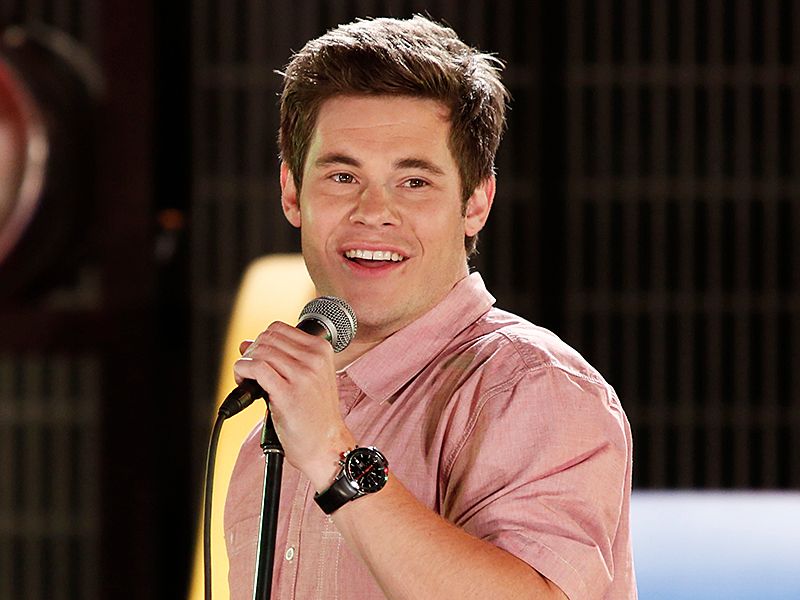 Adam had made an appearance in the 2012 comedy film, Pitch Perfect which starred Anna Kendrick. The film was built on a budget of $17 million and made a box office sales of around $115 million worldwide.

Also, the sequel in 2015 made a huge impact as it grossed around $287 million. Other than that, he is co-creator of the series, Workaholics and Adam DeVine's House Party.

Adam along with Blake Anderson, Anders Holm, and Kyle Newacheck in 2006 formed a group, Mail Order Comedy.  The group released the series, Workaholics in 2011 which starred Adam himself.

Back in 2007, Adam had small roles in the film, Mama's Boy and the series, The Minor Accomplishments of Jackie Woodman. In 2009, he was the co-creator, writer, and executive producer of the show, The Dude's House. 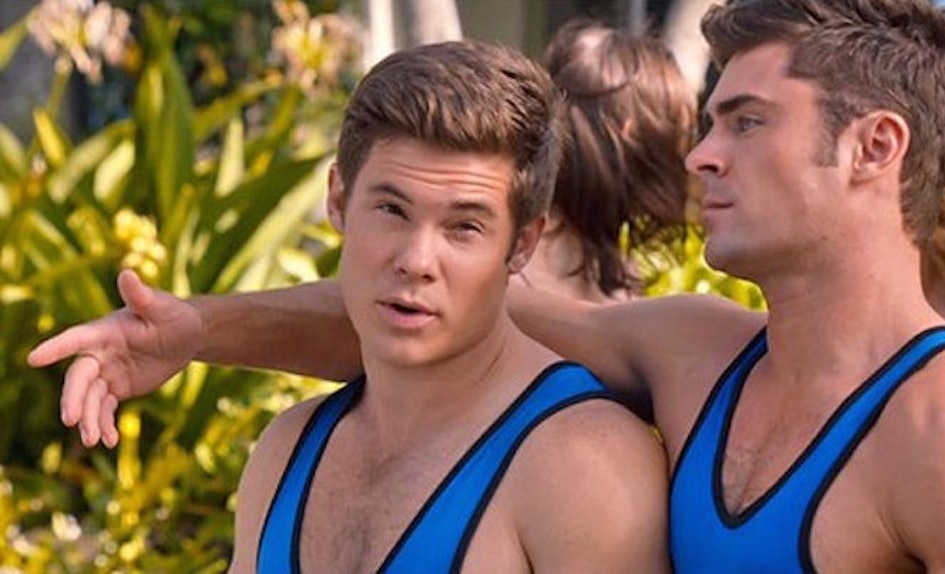 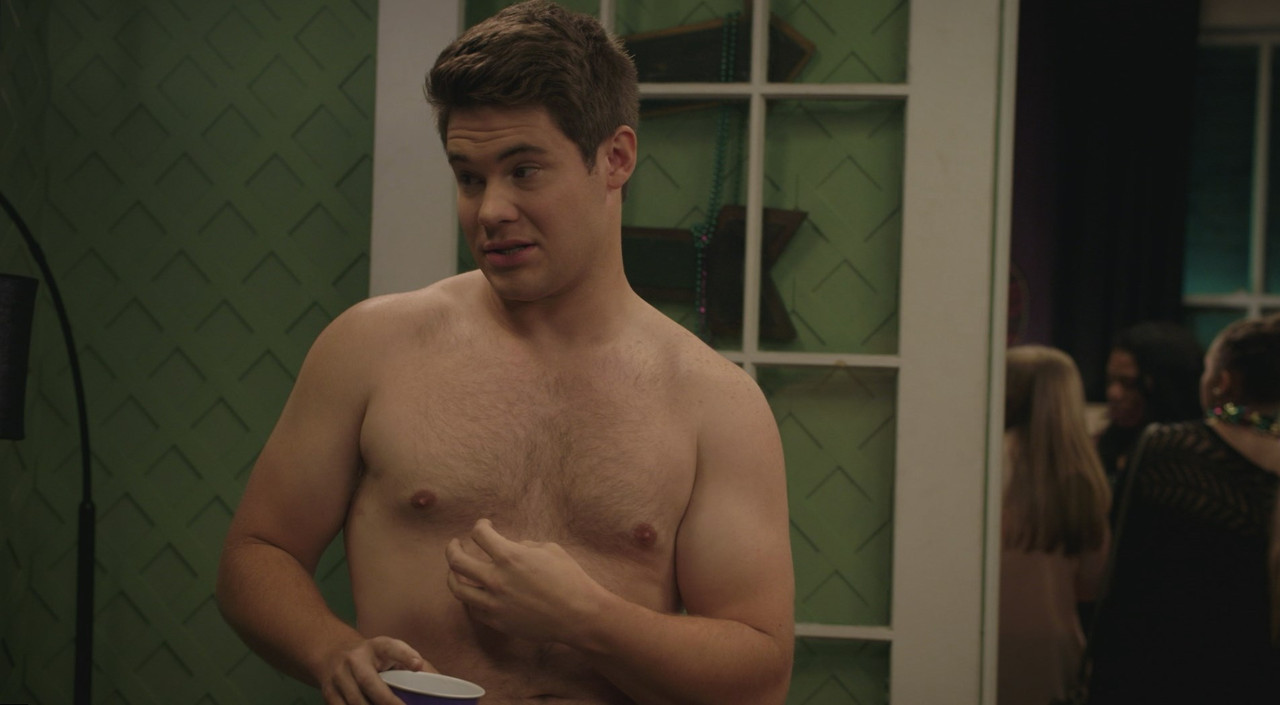 In 2019, Adam will be seen together on the screen with Liam Hemsworth and Rebel Wilson in the film, Isn't It Romantic. He will also be starring in the film, Magic Camp the same year.

When and where was Adam born? Know about his schooling:

Adam Patrick DeVine was born on November 7, 1983, in Waterloo, Iowa. He was born to the parents, Dennis DeVine and Penny Devine. 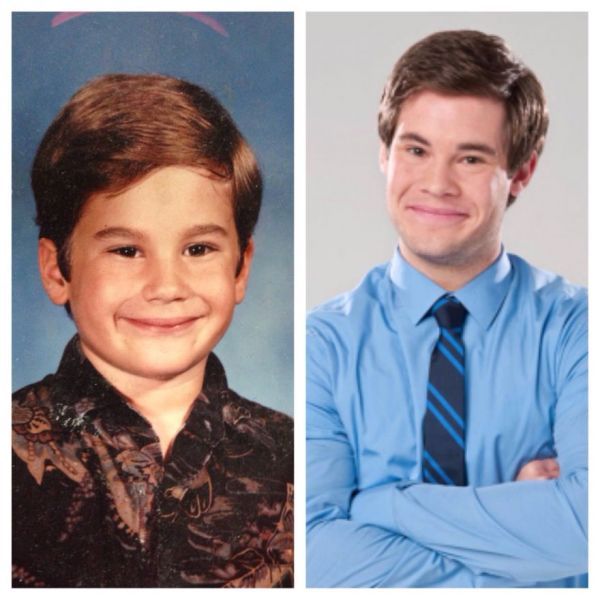 To educate, he went to Millard South High School and later went to Orange Coast College along with a friend, Blake Anderson.

Who is Adam dating? Or is he currently single?

This talented person in the industry is currently engaged. 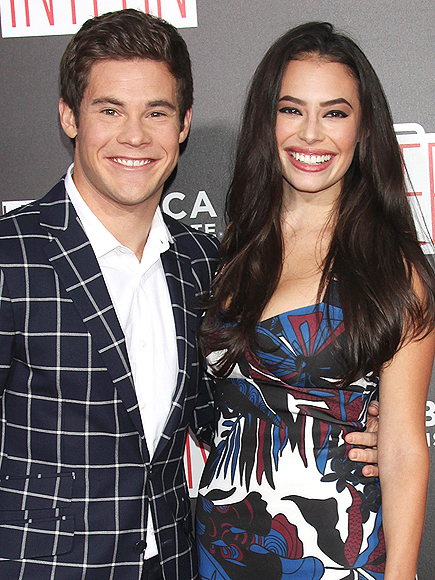 He has been dating co-star of The Final Girls, Chloe Bridges since 2015. The couple is having a romantic time together.

How much popular is Adam on social media? Let's check his accounts: 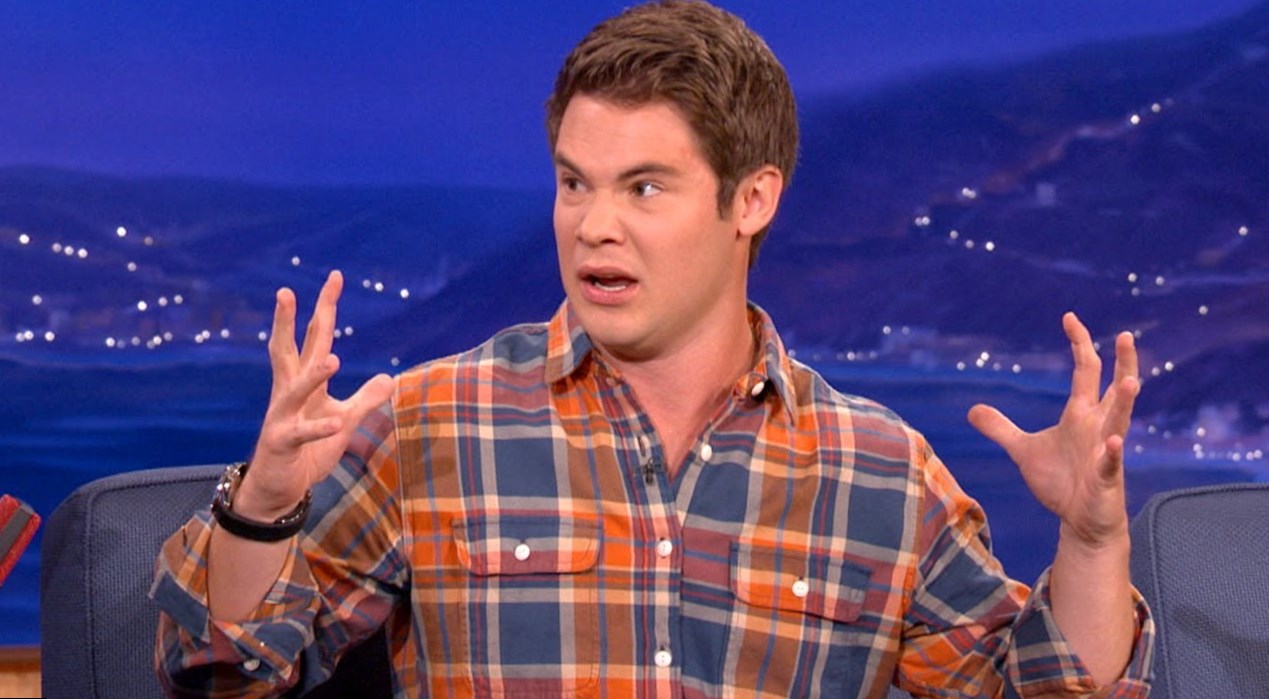 Likewise, Adam has posted 646 times on Instagram so far and around 2.1M people have followed him over there.