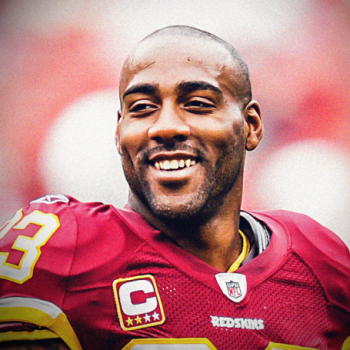 Facts of DeAngelo Hall Net Worth: Know his incomes,career,achievements,stats,wife

DeAngelo Hall is a retired American football defensive back who has amassed an estimated net worth of around $20 million. Hall is also a seasoned guest analyst for the NFL Network.

Find out the Income Sources of DeAngelo Hall

DeAngelo Hall had a massively successful NFL career. When Hall was traded to Oakland Raiders, he signed a seven-year contract worth $70 million with $24.5 million guaranteed. However, Hall left the team after seven months receiving $8 million in total. DeAngelo then signed with Washington Redskins with a deal containing $23 million in guaranteed money and a maximum value of $55 million. 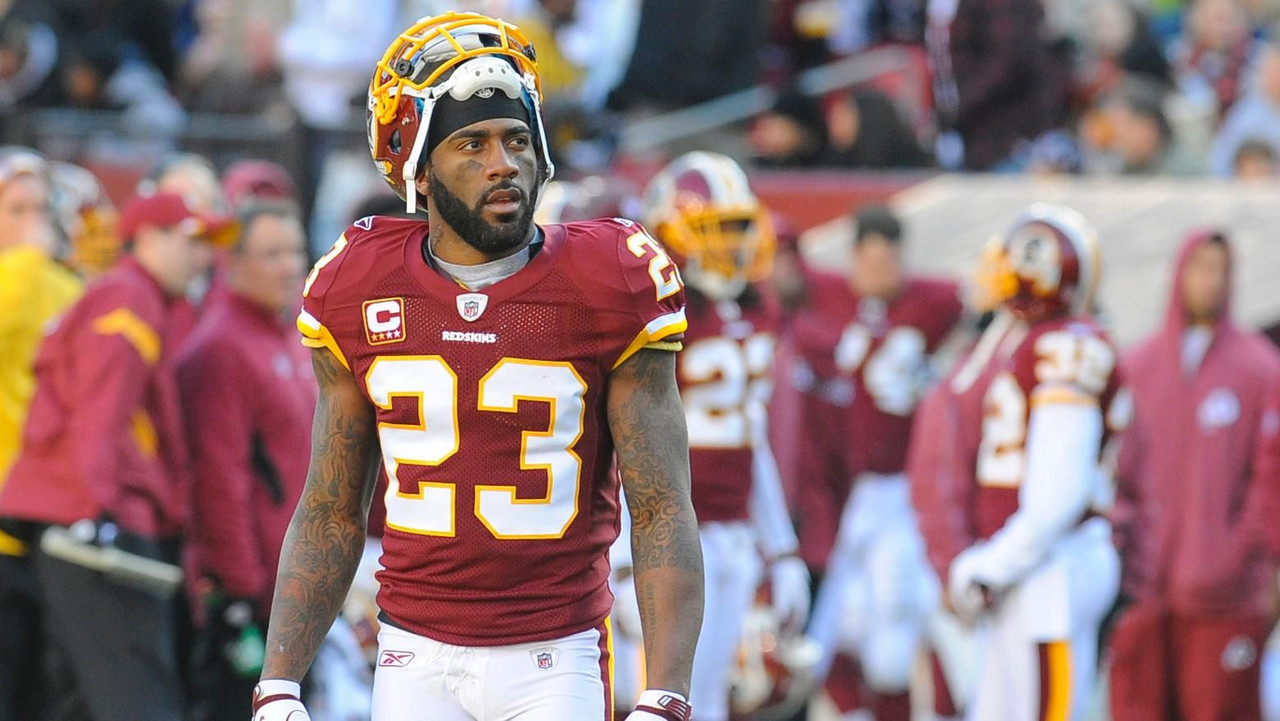 Career and Achievements of DeAngelo Hall

DeAngelo Hall started playing collegiate football for Virginia Tech. As a member of the college’s football team, Hall managed to be one of the few players in the college football history to score touchdowns on offense, defense, and special teams. In his three-year-long collegiate football career, Hall recorded 190 tackles, 20 passes defensed, 8 interceptions, 2 forced fumbles a single fumble recovery, and 7 receptions for 86 yards with one touchdown. DeAngelo Hall decided to leave college early for becoming a professional football player. During the 2004 NFL Draft, Hall was drafted by the Atlanta Falcons. During the same event, DeAngelo set the record for the youngest player to return an interception for a touchdown. DeAngelo had a pretty impressive rookie year and was even named as the winner of “NFL’s Fastest Man Competition”. 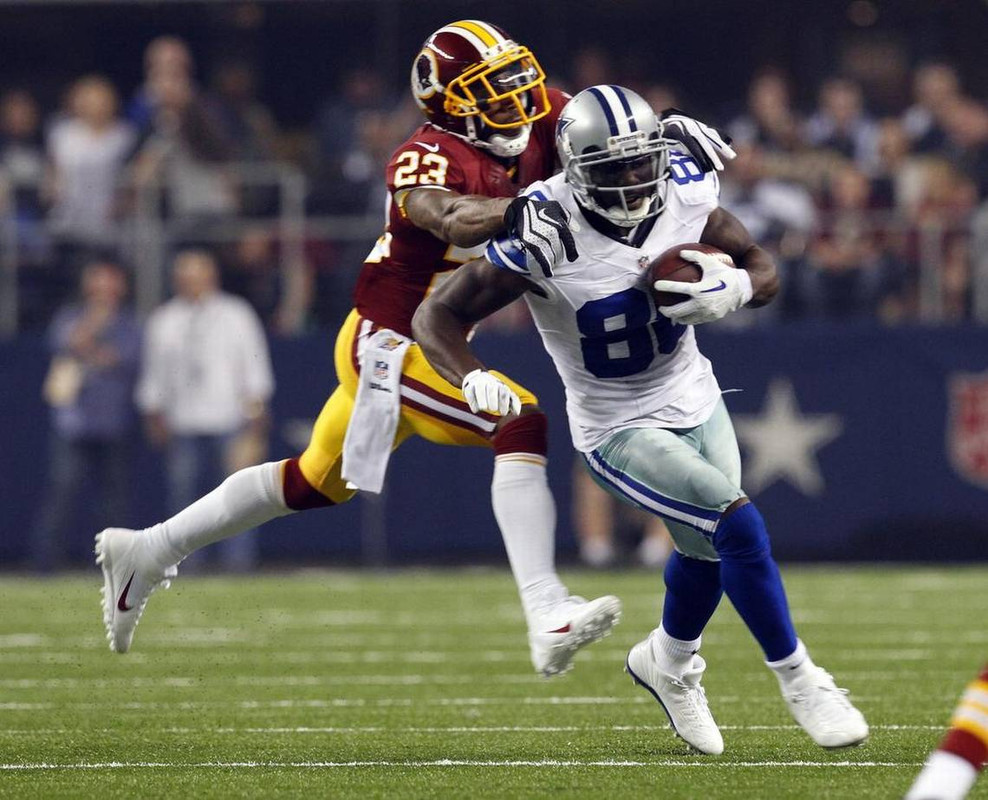 Following many controversies, DeAngelo Hall was traded to the Oakland Raiders during the 2008 NFL Draft. Although Hall had signed a seven-year contract with the franchise, he was released by the Raiders after only seven months. DeAngelo Hall then joined the Washington Redskins with a one-year contract. Hall was massively successful in displaying a wondrous performance during his first season with the Redskins; he recorded 25 tackles, 2 interceptions, and eight passes.

DeAngelo Hall extended his contract with the Redsinks in 2009. The next year he tied the NFL record for the most interceptions in a single game with 4 interceptions. DeAngelo was also named the 2011 Pro Bowl MVP following his match with the Chicago Bears on October 24, 2010. In 2011, DeAngelo was named NFC defensive player of the week for Week 12. Hall was able to round up the 2011 season with 90 tackles, 16 pass breakups, 3 interceptions, and a single forced fumble. Hall retired from professional football following his ACL injury in 2016. 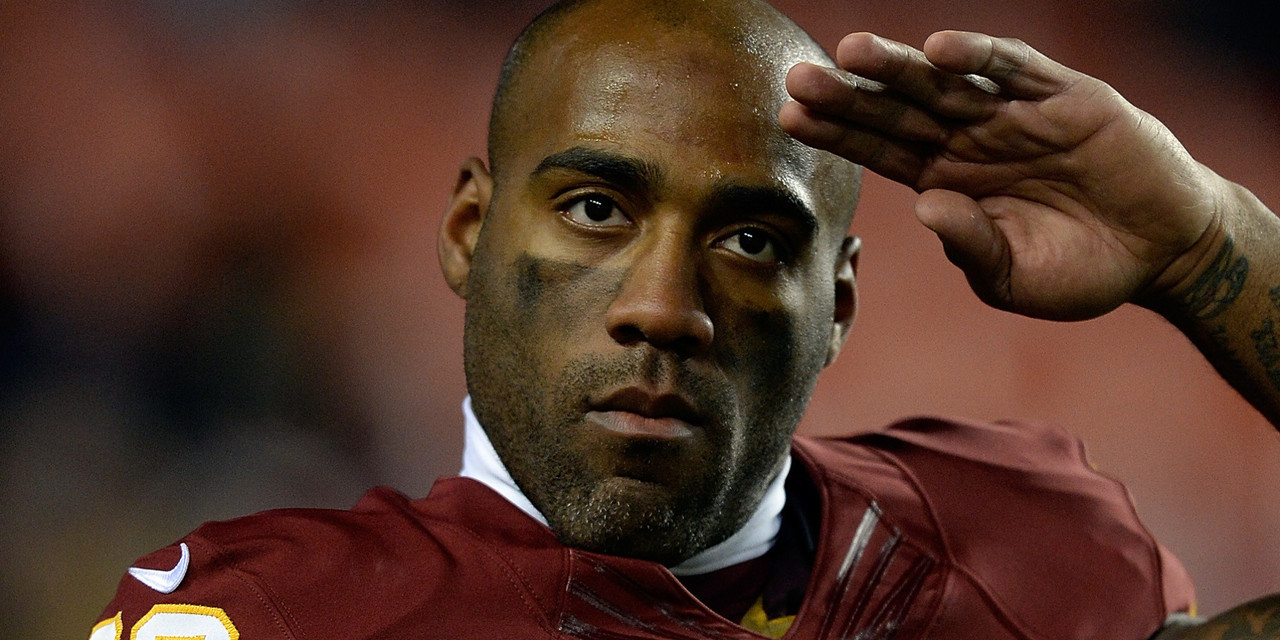 DeAngelo Hall married Jada Hall in 2005. The couple has six children. Hall has been an avid advocate for the FIT Kids Act, a bill that would require school districts to report on a student’s physical activity and provide them with health and nutritional information. DeAngelo Hall is also close friends with fellow American football linebacker Darryl Tapp. The two have studied at the same institution since elementary school and were teammates as the member of Washington Redskins in 2013.