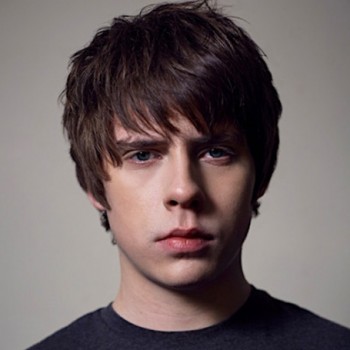 A young English musician, Jake Bugg has the net worth estimated to be around $2 million. He is also a singer and songwriter. 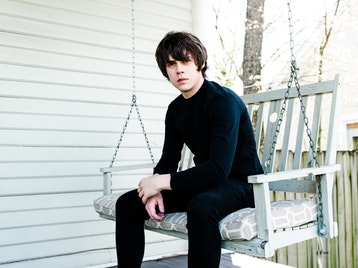 Havin' experienced a professional career of around eight years, Jake Bugg has been able to live a lavish lifestyle with a fortune of $2 million. His main source of income is music. 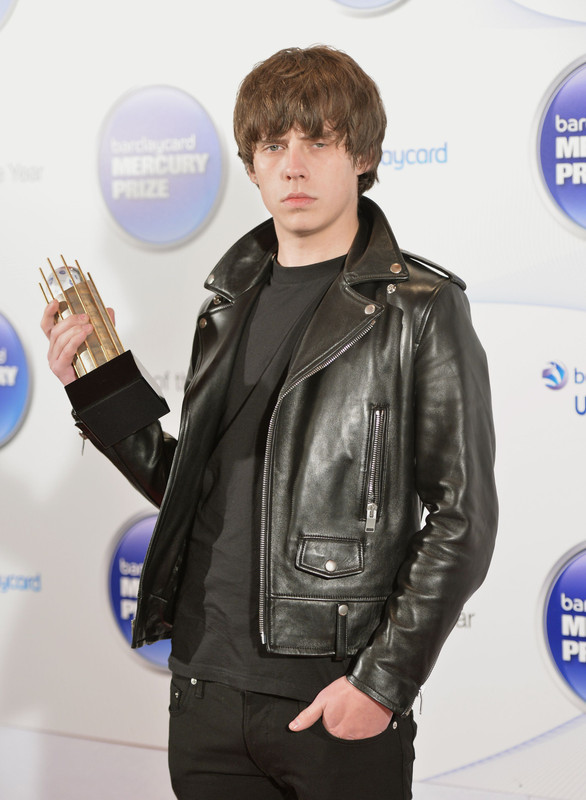 He has not been open about his salary and earnings details but surely he has received accolades for his work in the industry. He received his first Q Awards for Best New Act in 2013.

In addition, he has received 28th Japan Gold Disc Award for Best Three New Artist in 2014 and NME Awards for Best Solo Artist and Silver Clef Award for Best Male in 2015.

How did Jake start his professional career? Let's know:

To start a professional career, Jake performed at stages and at the age of 17, he signed to Mercury Records. Then his song, Country Song was released on radio. 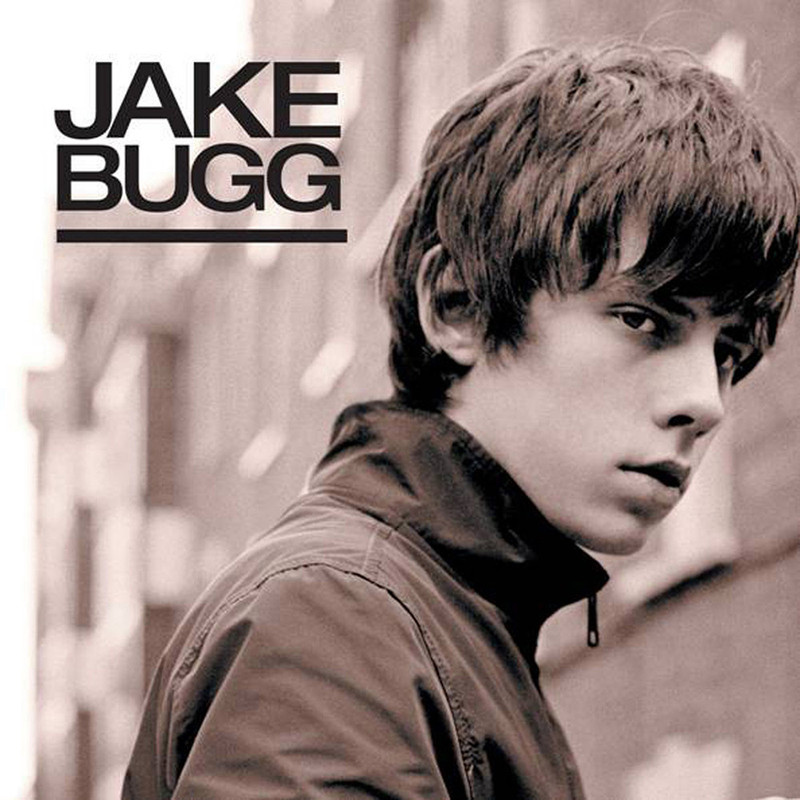 In 2012, Jake released his self-titled debut album and also an EP, Taste It. A year later, he released his second album, Shangri La. His second EP titled Messed Up Kids was released the following year.

Jake's singles are melodious and beautiful that include Trouble Down, Taste It, Two Fingers, Seen It All, A Song About Love, On My One, Waiting ft. Noah Cyrus, and others. 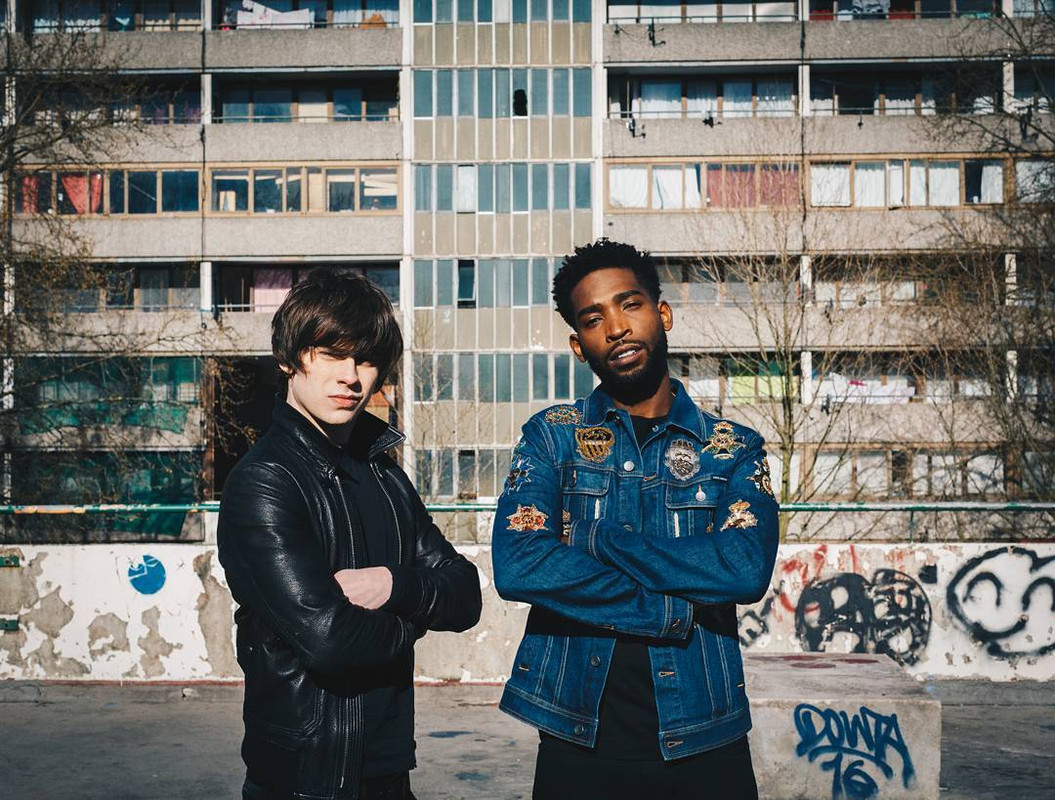 His third studio album, On My One, was released in 2016. And the following year, he released his fourth album, Hearts That Strain. He has also appeared as a featured artist on Tinie Tempah's Find Me in 2017.

Jake has worked in collaboration with various artists to make his music more heart-touching that includes Iain Archer, Rick Rubin, Chad Smith, Pete Thomas, and others. 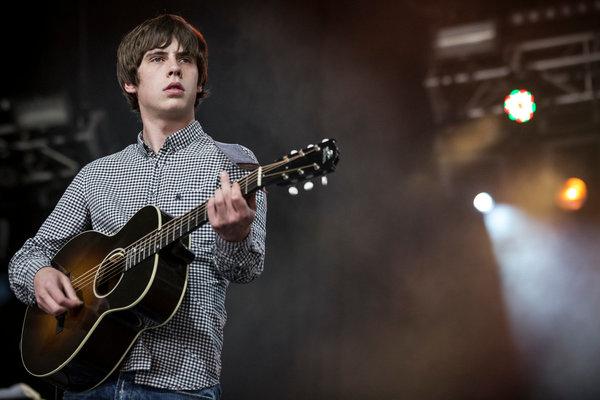 In addition, he has appeared in various television shows including The Ellen DeGeneres Show(2013), Late Show with David Letterman(2013), Conan, The Tonight Show with Jay Leno, The Graham Norton Show, Jimmy Kimmel Live! (2016), and many others.

Where and when was Jake Bugg born? Know about his education also here:

Jake Bugg was originally born with a name of Jake Edwin Charles Kennedy on February 28, 1994, in Nottingham, England, to musical parents, David Bugg and Leeysa Kennedy. 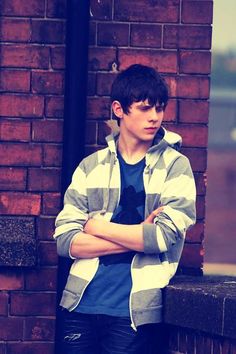 To educate, Jake went to The Farnborough Academy. He also went to study music but dropped out to write and perform his own songs.

Is Jake currently single? Know about his relationship status here: 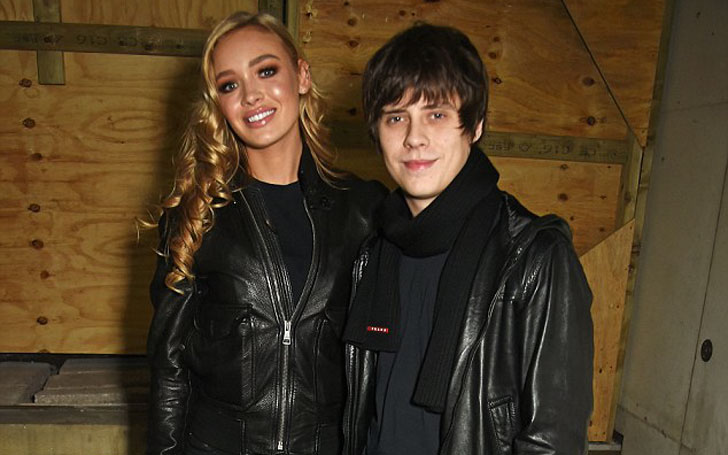 Jake is in a relationship with a model, Roxy Horner. The couple is having a romantic time since a while back.

Yes, he is as his Instagram account shows a total of 329K followers and he has posted 355 times over there so far. 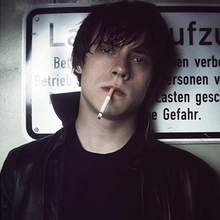 Likewise, on Twitter, Jake has got around 462K followers and he has tweeted 1,065 times till the date.