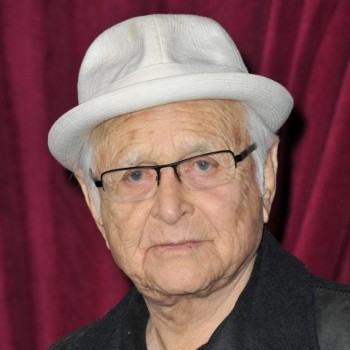 Norman Lear is an American television writer and producer who has amassed an estimated net worth of around $800 million. Norman Lear owns or has owned multiple properties including an LA compound and a Brentwood Estate. 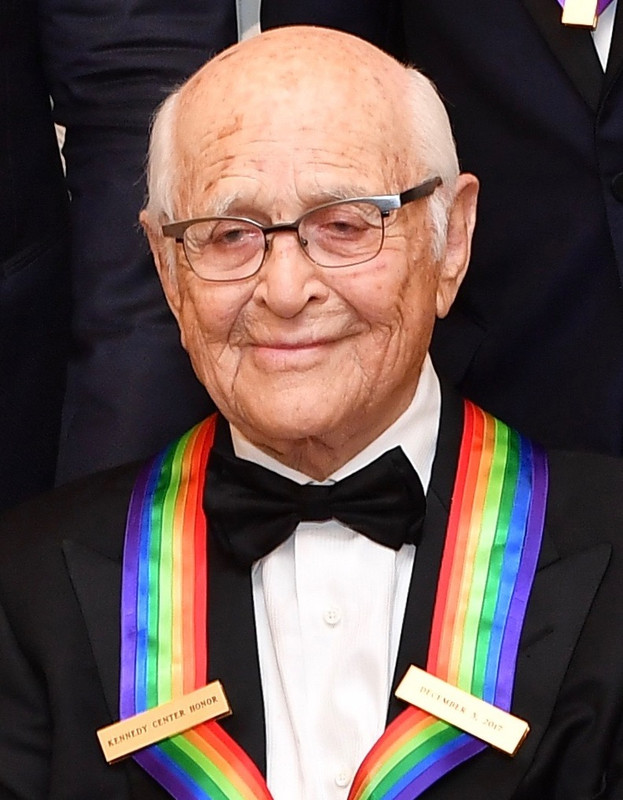 Norman Lear has created and produced some of the best-known TV series of the 20th century like One Day at a Time, Maude, and Good Times. In addition to the money that Lear earned during the original airing of these shows, he also rakes a fortune from the subsequent syndication and reboot of his massively popular TV franchises. At the start of his career, Lear had signed a record-breaking deal worth $52,000 for his writing expertise. 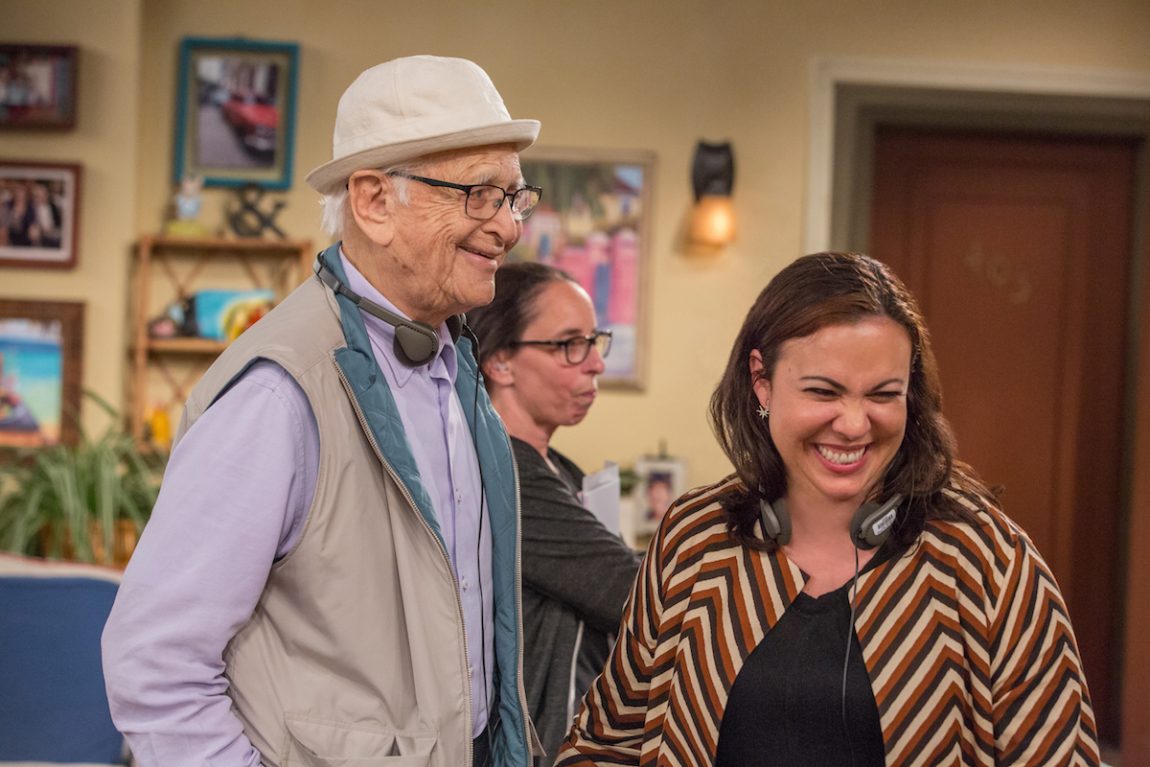 Career and Achievements of Norman Lear

Norman Lear, like many American youths, served in the military during World War II. After the war ended, Lear started working to build a career in public relations. Soon after Lear stumbled into various farcical plays in Los Angeles, he and Ed Simmons started writing sketches for famous television comedy duos like Martin and Lewis and Rowan and Martin. The collaboration led the duo to be hired as the main writers for The Martin and Lewis Show. CBS then hired Norman Lear in an attempt to save the sinking ship that was ‘Honestly, Celeste!’. The desperate move by the network was not fruitful as the show was canceled after eight episodes.

Norman Lear began a film career in the 70s by directing Divorce American Style and Cold Turkey.  Lear also created first of his many prestige television series All in the Family during the same time period. The show was one of the top-rated shows in the US during its original run on CBS and won multiple Emmy awards. All in the Family kick-started a streak of must-watch Television from Norman Lear; a list that includes the likes of The Jeffersons, One Day at a Time, Maude, and Good Times. One Day at a Time was rebooted for the streaming giant Netflix in 2017 with a primarily Hispanic cast. The show, in which Lear serves as an executive producer, has been lauded by critics and fans alike and has been named one of the best reboots to ever grace the television screen.

For his work in Television, Norman Lear has been showered with multiple awards and honors. Lear has won four Emmy Awards, a Peabody award, among many over his long television career. His foray into the film industry earned him an Academy Award nomination for the Best Original screenplay in 1967. Lear also has a star on Hollywood Walk of Fame and has received the Kennedy Center Honors.

Norman Lear has been married multiple times. Lear married his first wife Charlotte in 1943. His second marriage with Frances Lear lasted for 20 years. Lear is currently married to Lyn Davis. Norman Lear has a total of six children from his three marriages. 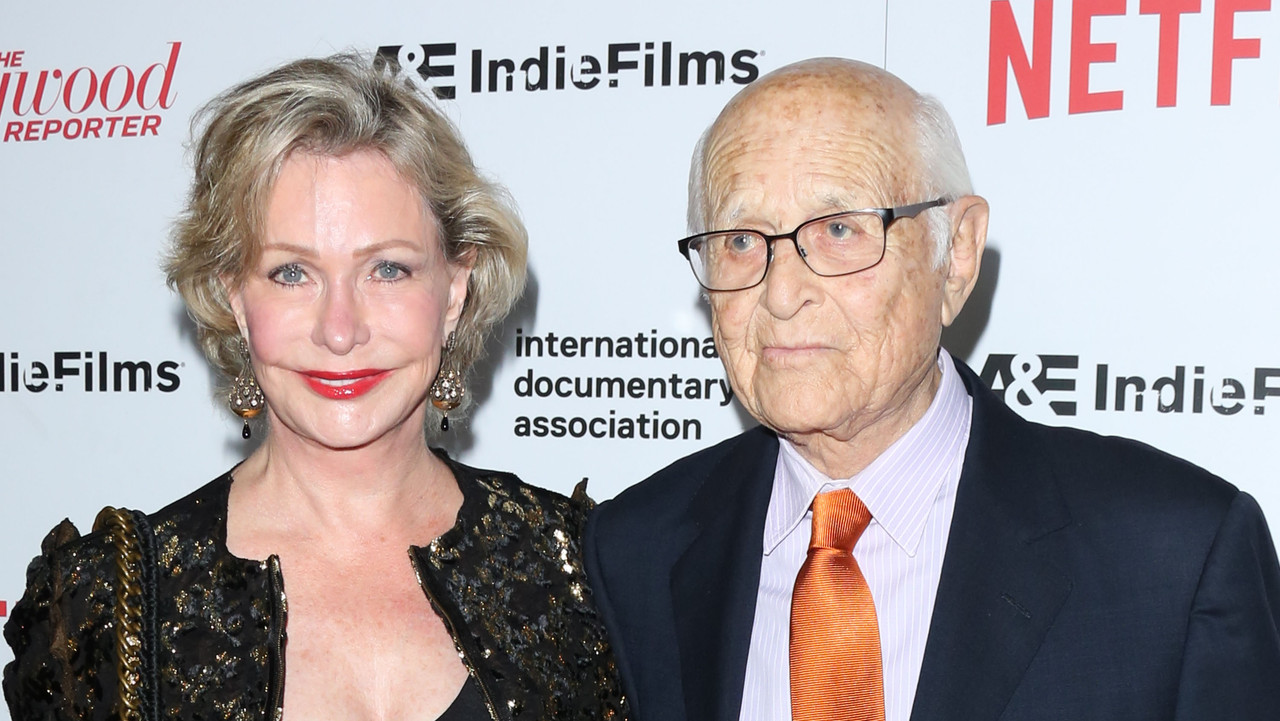