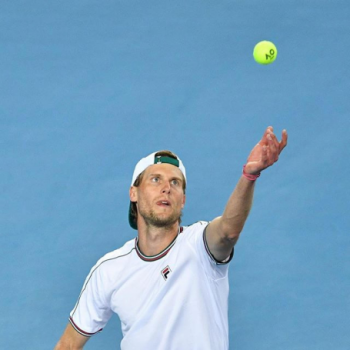 A popular Italian professional tennis player, Andreas Seppi has an estimated net worth of $6 million as of 2021. Andreas is popularly known for defeating the greatest tennis players like Rafael Nadal and Roger Federer. 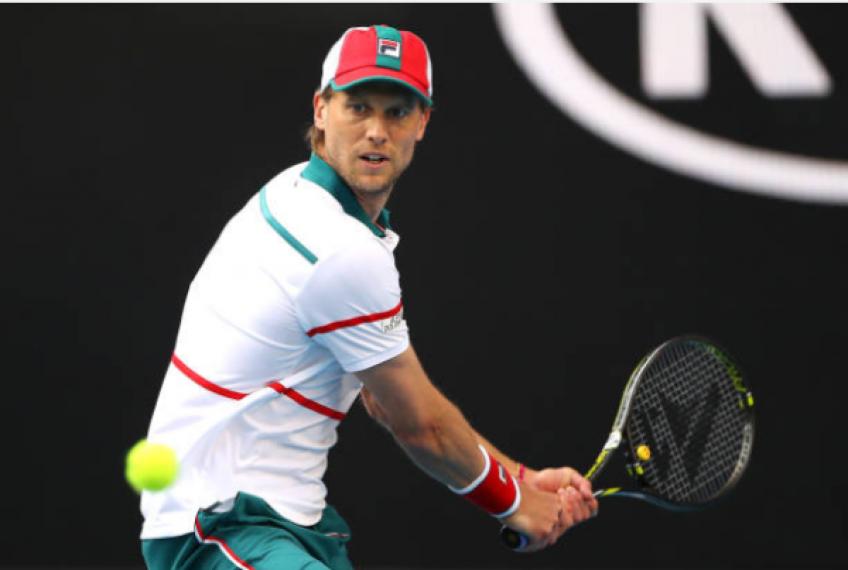 Assets and Properties of Andreas Seppi-

The Career of Andreas Seppi- 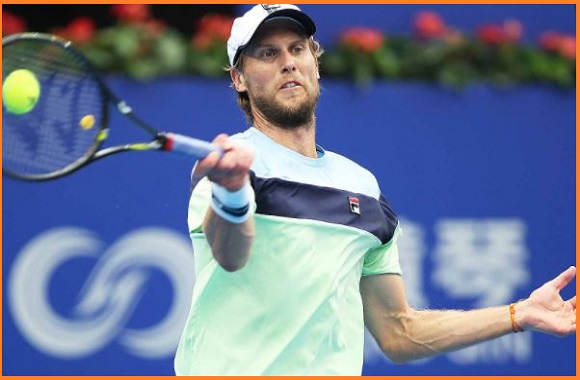 Andreas officially began his professional career in the year 2001. During his initial days, he played in ATP Futures and ATP Challenger Series for about three seasons. In the year 2003, Andreas won his first future events by successfully defeating Lars Ubel in Germany. In the year 2004, Andreas took part in the Davis Cup. Unfortunately, he lost to Irakli Labadze in five sets. Andreas secured his spot in the final at the Sunrise challenger series by defeating Gustavo Kuerten, Juan Martin del Porto, and Nicolas Massu. In the final, Andreas ended up losing the championship against Gael Monfils. In the year 2008, Andreas played at the German Open Tennis Championships where he defeated Richard Gasquet, Juan Monaco, and Nicolas Kiefer. Unfortunately, Andreas lost to Roger Federer in the semifinals. The year 2011-2012 turned out to be very good for Andreas as he won the challenger title at Bergamo in 2011, and also won his first ATP title at Eastbourne. In the year 2012, Andreas won his second ATP title at Belgrade by defeating Benoit Paire in the finals. In the same year, he also qualified for the fourth round of the French Open. The following year, Andreas got knocked out in the fourth round of the Wimbledon Championship.

At the 2015 Australian Open, Andreas gained fame and recognition across the globe by defeating Roger Federer in the third round in four sets. The year 2016 turned out to be quite disappointing for Andreas. In the year 2018, Andreas made it up to the Round of 16 for the fourth time in his career at the Australian Open. Unfortunately, he lost to Kyle Edmund in 4 sets. At the 2018 ABN AMRO World Tennis Tournament, Andreas successfully qualified for the semifinals by defeating João Sousa, Alexander Zverev Jr., and Daniil Medvedev. But, he lost to Roger Federer in straight sets in the semifinals. In the year 2020, he qualified for the final of the 2020 New York Open but got defeated by Kyle Edmund at the final.

Andreas has won altogether 4 career titles and his current single's ranking is 91st as of June 2021 in the world. He reached his career's highest-ranking no.18 in January 2013. Talking about his statistics, Andreas has reached the ATP career finals 10 times in singles out of which he won 3 and lost 7. He also made it to doubles ATP career finals 7 times out of which he has won only once alongside his partner, Simone Bolelli. 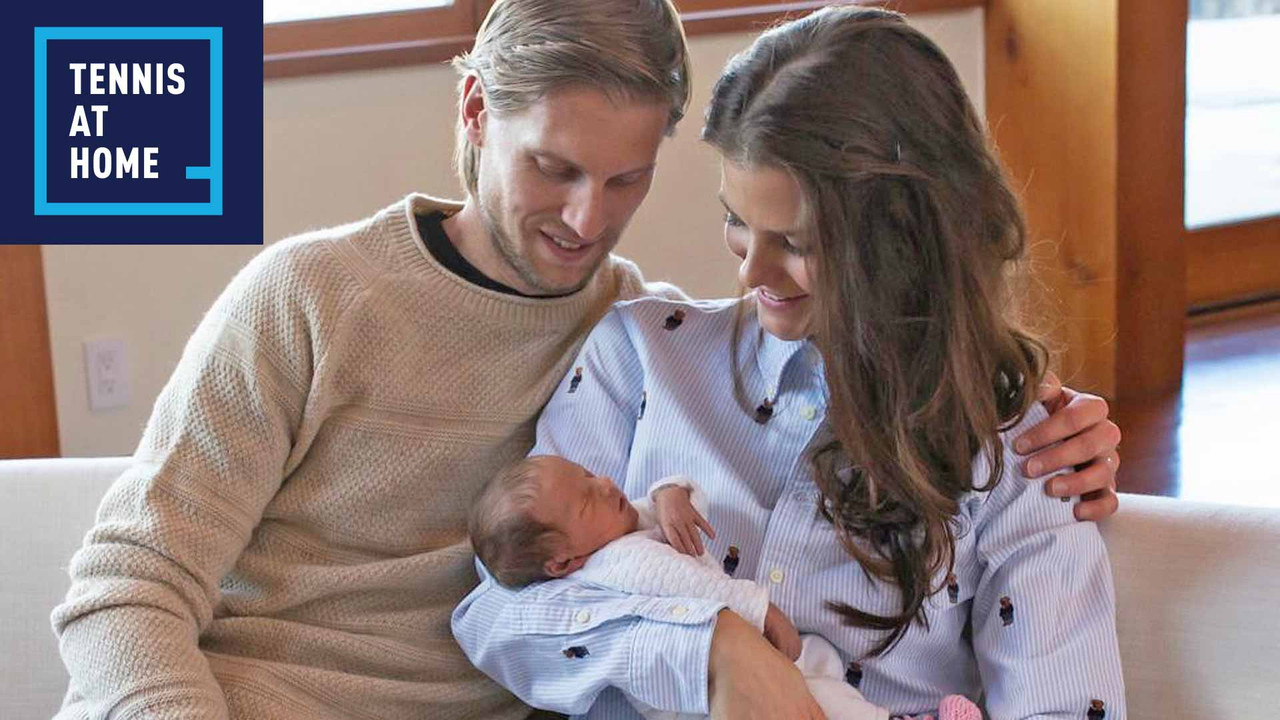