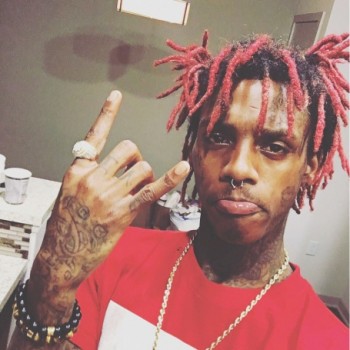 An American rapper popular by the stage name, Famous Dex has the net worth estimated to be around $600 thousand only. He is also a singer and a songwriter. 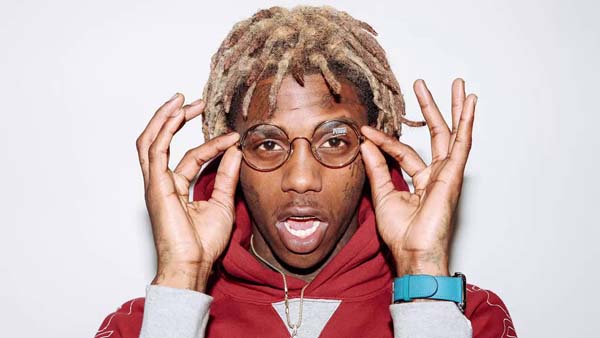 Know about the source of income of Famous Dex:

His main source of income is from music. He has been rapping since 2012 and has collected the net worth of $600 thousand. 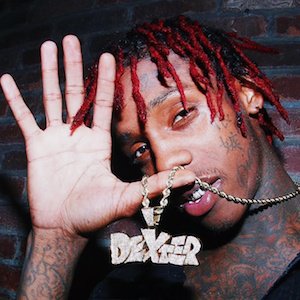 Famous Dex was signed by Rich the Kid's Label, Rich Forever Music in 2016 but he left the label recently and has been associated with Atlantic Records.

How did Famous Dex start his professional career? Let's know:

Famous Dex released his debut mixtape in 2015 which was titled, Never Seen It Coming. He also released another mixtape the same year, Dexter's Laboratory.

He came up with two debut singles in 2015, 2 Times and Drip from My Walk. Then since 2016, Famous Dex has been giving his full time in music as a rapper, singer, and a songwriter. 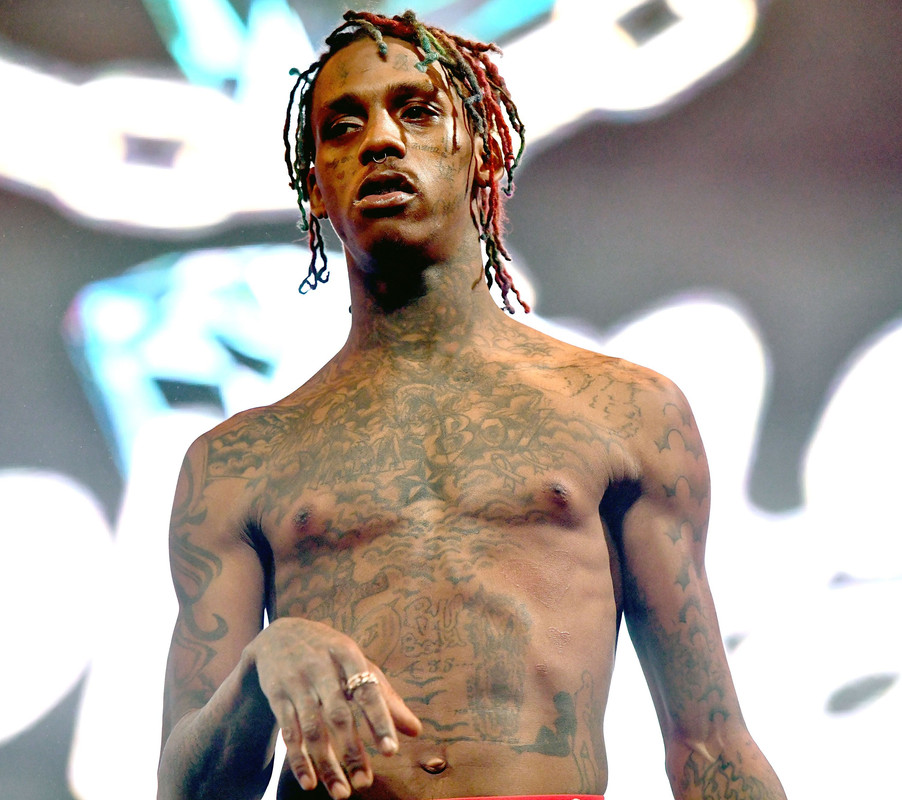 Dex Meets Dexter is his first studio album which was released on April 6, 2018. The album peaked 12 on the US Chart. And the album was built by Rich Forever Music in collaboration with 300 Entertainment. 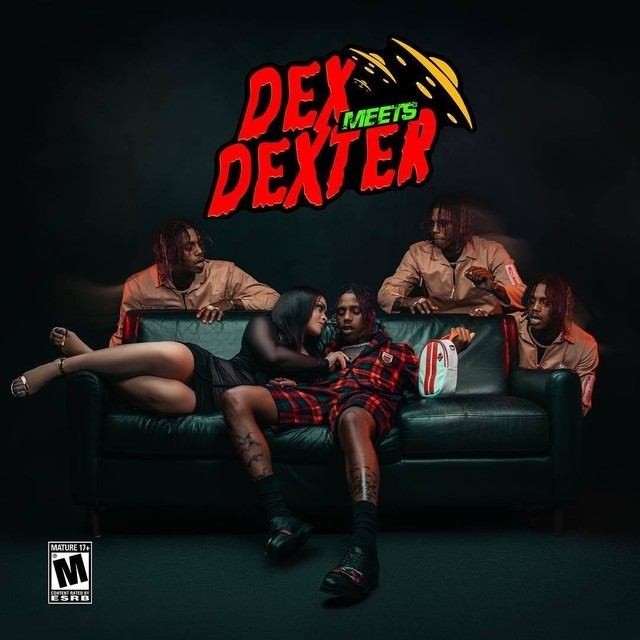 Not only albums and mixtapes but Famous Dex has released some singles after 2015. In 2017, he released Pick It Up which featured A$AP Rocky. His other singled include In the Bank ft. YoungBoy Never Broke Again(2018), Japan(2018), and Light ft. Drax Project(2018).

He has also worked with several artists as guest appearances since 2016. He has worked with artists like Carnage, Lil Yachty, Rich the Kid, Migos, Sean Kingston, Jay Critch, Lil Tracy, Trippie Redd, Robb Banks, and many others.

When and where was Famous Dex born?

Famous Dex was originally born as Dexter Gore Jr., on September 6, 1993, in Chicago, Illinois. He started rapping in 2012 but he later decided to pursue his career in music after the death of his mother in 2012.

To Whom is Famous Dex dating? or is he married? 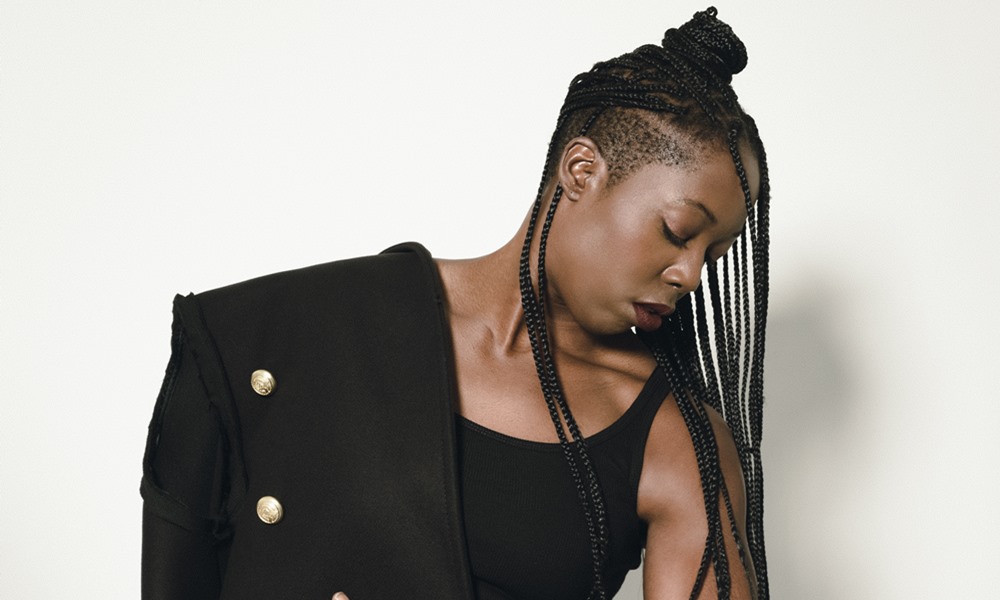 The couple is secret about their relationship now. And Famous Dex is also quiet about his relationship status currently.

What about Famous Dex's Social Media? Is he popular over there? Let's check out:

Famous Dex has managed to keep his popularity over social media also. He has got 929K followers on Twitter and has tweeted 58.5K times over there. He is fond of using Twitter, isn't he? 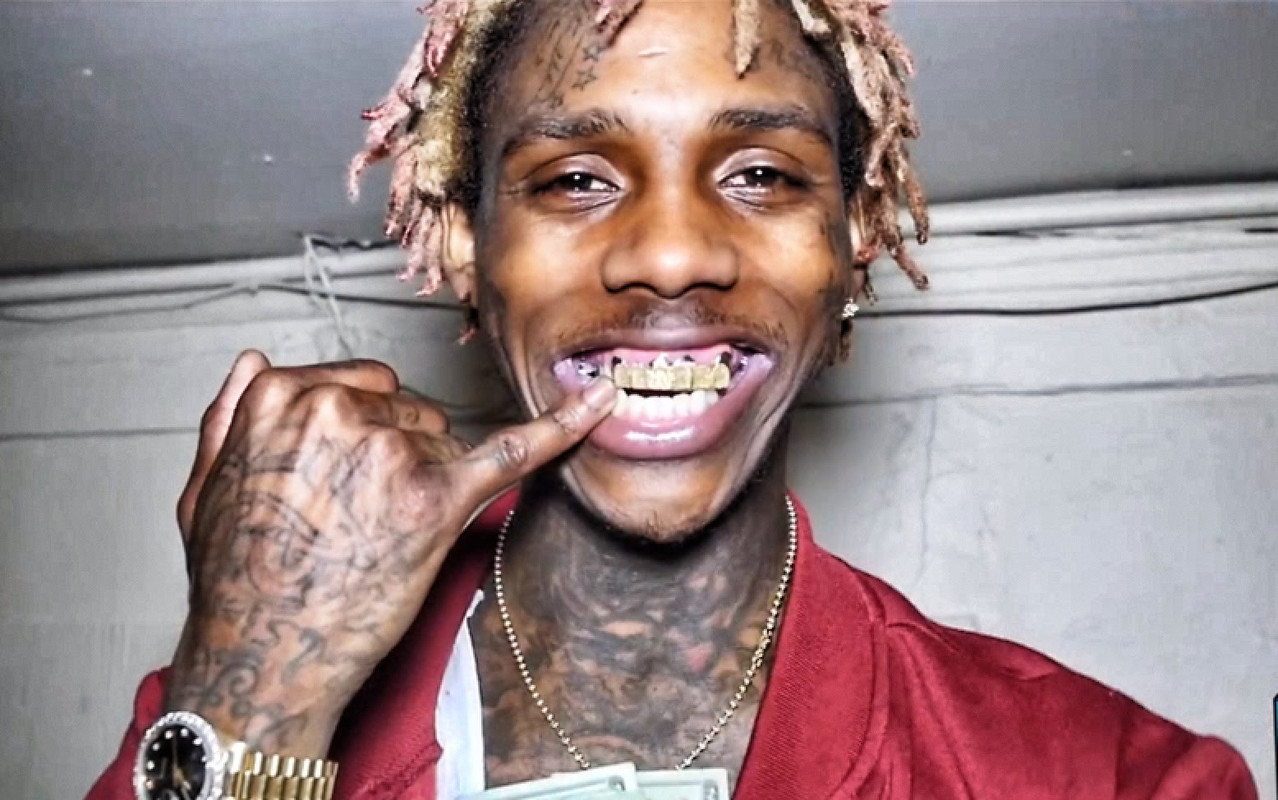 Similarly, on Instagram, he has got around 3.5M followers and he has posted 85 times over there.