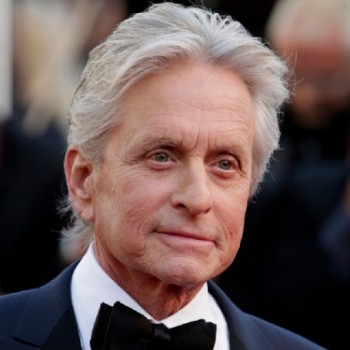 Micheal Douglas is an Oscar-winning American actor and filmmaker has a net worth of $300 million. He has won awards for Best Actor in leading role, four Golden Globes, and two Oscars.

How Much is Micheal Douglas Net Worth?

Micheal Douglas has a massive net worth of $300 million. Acting is the main source of his fortune and he is an extremely wealthy man.

He has owned a Westchester, New York House worth $5.25 million.

House in Wales, the United Kingdom worth $1.7 million.

He has owned a Prius which is manufactured by Toyota worth $36,692.

In late 1960, Micheal Douglas started his professional acting career. His first appearance role was "Inspector Steve Keller" in the ABC crime drama series, The Streets of San Francisco. From 1972 to 1976, he held that role for a total four season.

In 1975, Micheal served as an executive producer for the comedy-drama film title "One Flew Over the Cuckoo's Nest. The film stars Jack Nicholson had won five Academy Awards, including one of the best picture. In 1984, Micheal starred in Romancing the Stone as "Jack Colton" alongside Danny DeVito and Kathleen Turner. 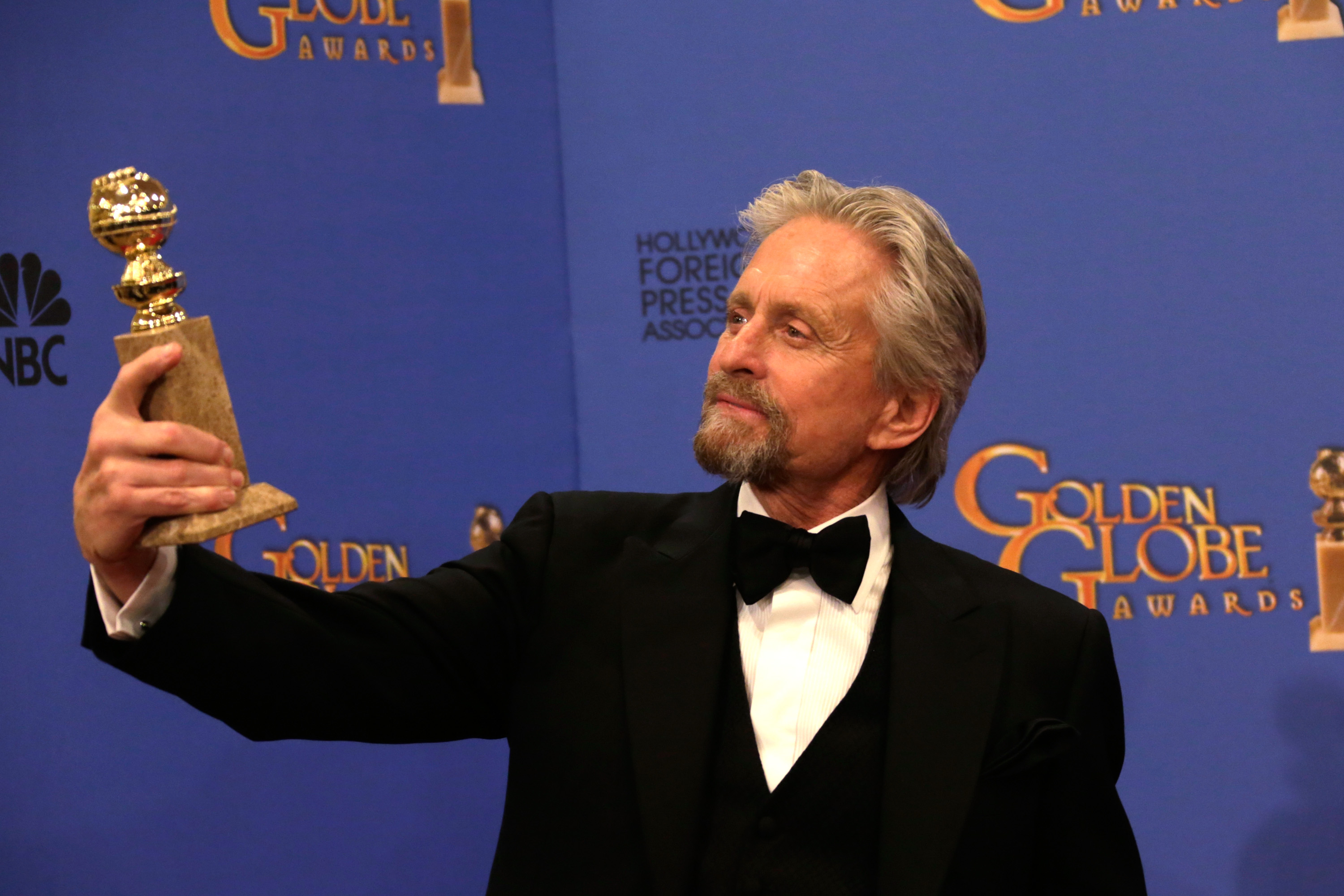 In 1984, Micheal was seen in the role "The Jewel of the Nile. In 1987, he appeared in the film title "Wall Street and won an Academy Awards for the best actor for his portrayal of "Gordon Gekko". Micheal other films include "The American President" with Annette Bening in 1995, "Wonder Boys" with Tobey Maguire in 2000, "Solitary Man" with Jenna Fischer in 2009. In 2013, he appeared in the HBO drama film "Behind the Candelabra" as Liberace. 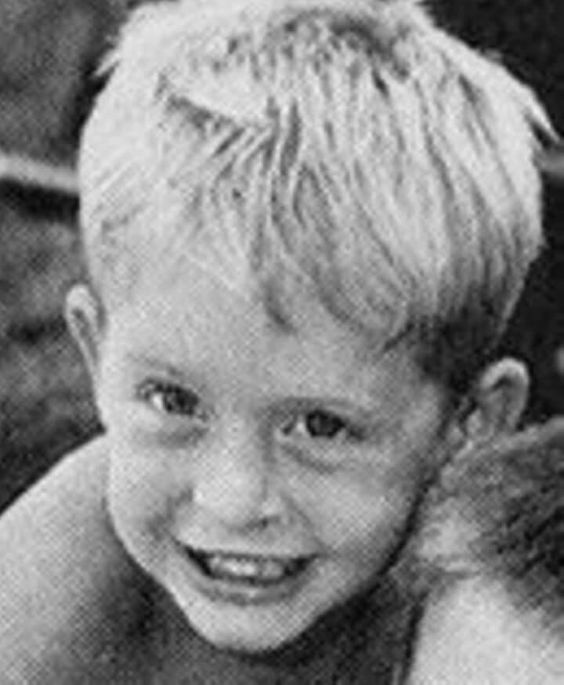 Micheal Douglas born as Micheal Kirk Douglas on September 25, 1994, in New Brunswick, New Jersey. He is a son of Diana and Kirk Douglas who were both actors with three siblings, Joel, Peter, and Eric. Micheal went to Choate Rosemary Hall which was followed by the University of California, Santa Barbara. Later, he graduated in 1968 with a Bachelor of arts degree in drama.

Micheal Douglas got engaged to Diandra Luker from 1997 until their separation in 1995. The couple was blessed with one child, Cameron.

In 2010, Micheal was diagnosed with tongue cancer and underwent Chemotherapy and radiation treatment. Later, in 2011, he announced that the tumor was gone.