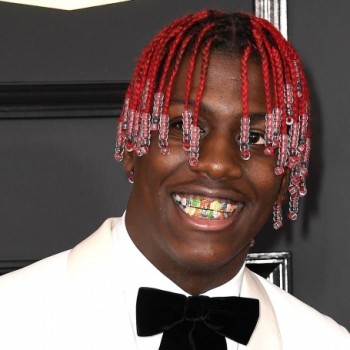 Lil Yachty is an American rapper, singer and recording artist who came into recognition after releasing debut singles“Minnesota” in 2015. Just at the start of his career, a 20-year young rapper has the great potential ahead in his journey. He has already accumulated an estimated net worth of $8 million as of 2018. 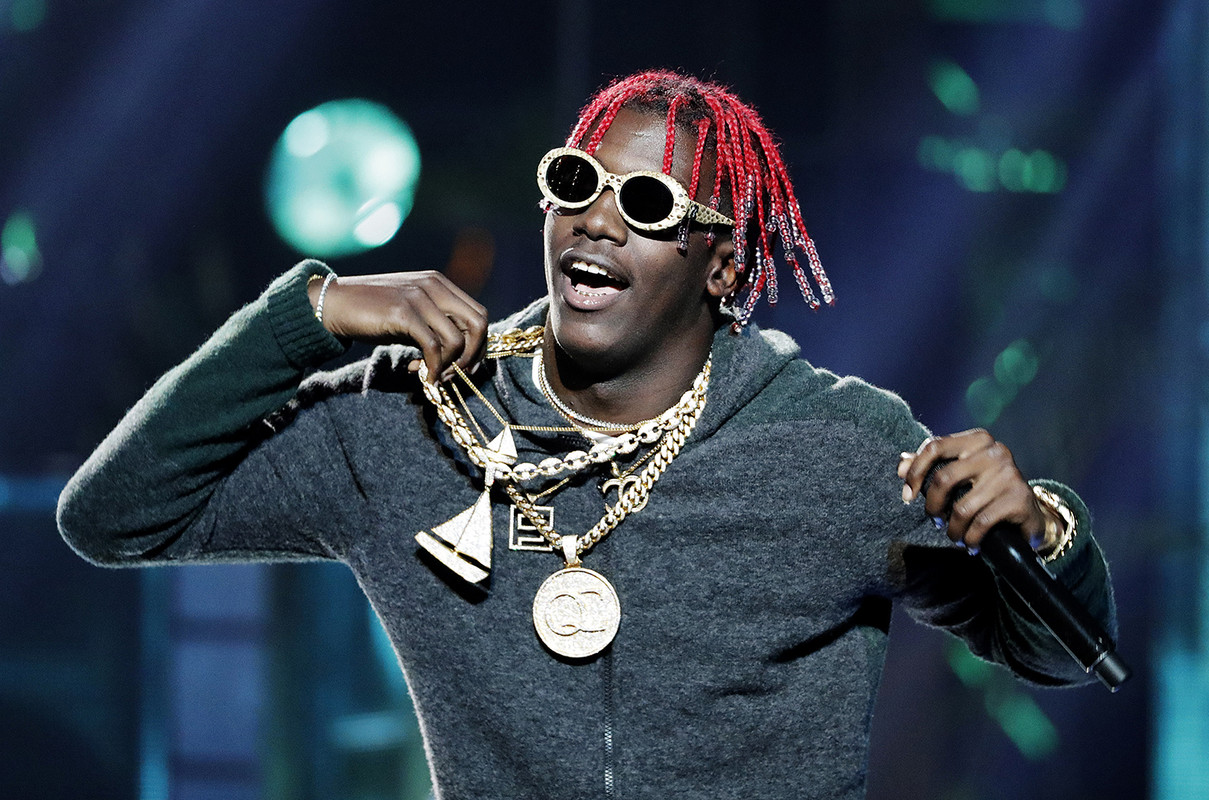 The major source of income for Yachty is his music career. He makes around $60,000 per day and charges a fee of $100,000 per concert. Besides, he also has some lucrative endorsement deals with sprite, Nautica, Urban Outfitter collections and Target. He made a guest appearance with Lebron James in a Sprite Commercial in 2017. He also appeared in a video for Target. Apart from this, he did his modeling debut through Kanye West’s Yeezy Season3 fashion line in February 2016. Yachty who signed to Quality Control Music currently regards his music as a "bubblegum" trap. 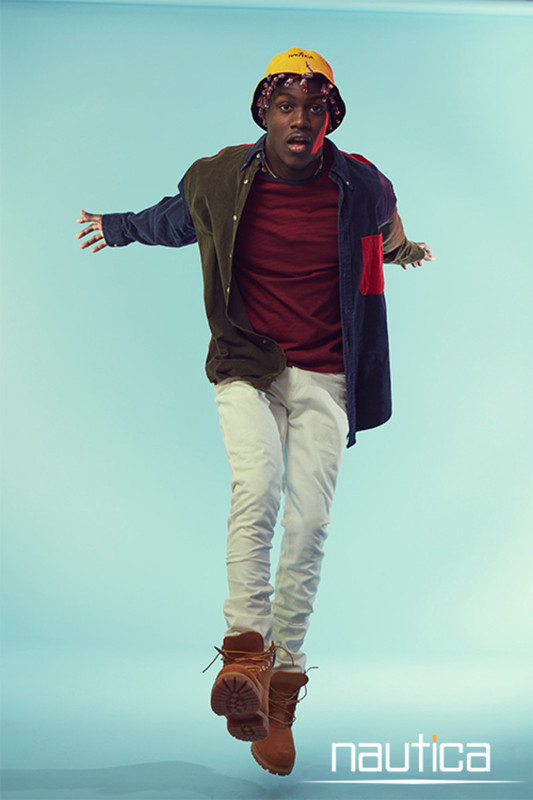 How was the early life of Yachty

Miles Park McCollum was born on 23 August 1997 in Mableton, Georgia, Atlanta. He dropped out of Alabama State University in 2015 and moved to NewYork City in order to pursue his career as a rapper. At that time he declared his name as "Lil Yachty". He was staying with his friend and had a network with online fashion personalities. He was able to build decent followers on Instagram. The same year, his track "One Night" was used in a viral comedy video. In 5 months duration, he signed with the labels such as Capitol Records, Quality control movies and Motown Records. 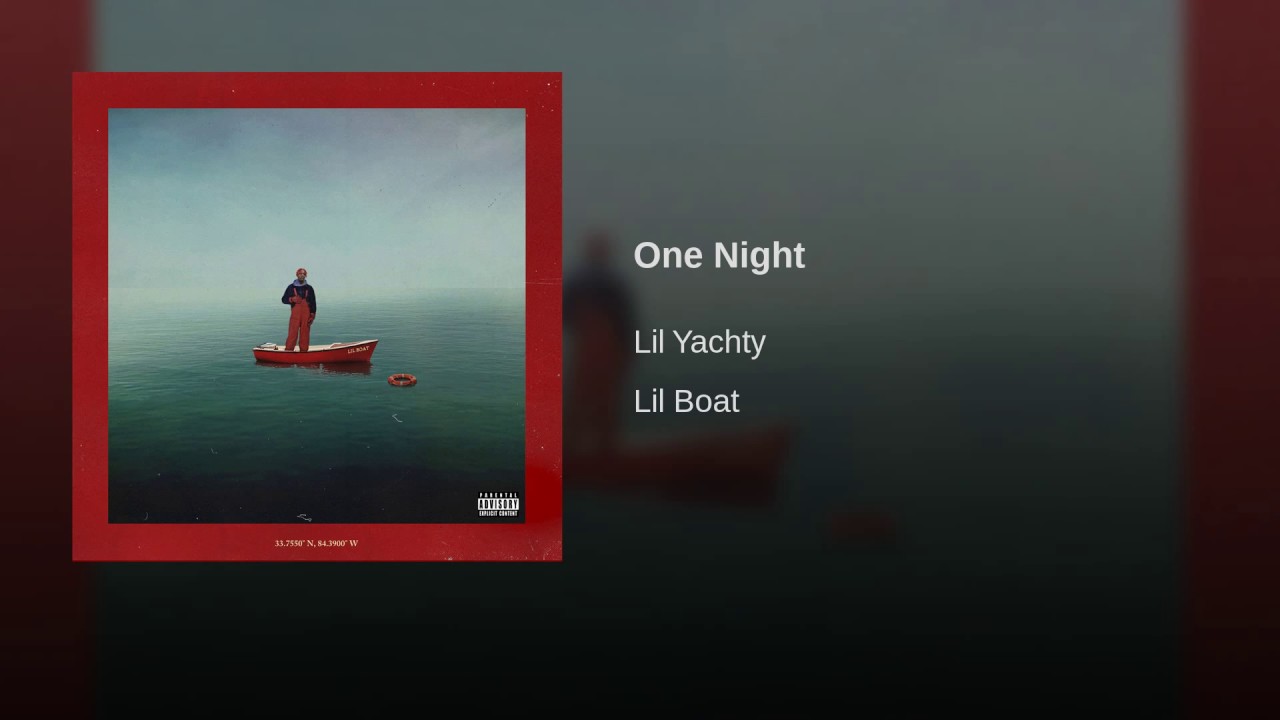 Know about the career of Lil Yachty

Yachty made his debut by releasing "LilBoat" in March 2016. On April his collaboration on song "Broccoli" with DRAM peaked No.5 on the Billboard Hot 100. He released his second mixtape "Summer Songs 2" in July followed by signing record deals with Motown records on June. His first studio album was "Teenage Emotions" released in May 2017. The album is featured by big names of rap industry like Diplo, Migos, and Stefflon Don. The album reached No.5 on US Billboard list. He released his second studio album "Lil Boat 2" in March 2018, which was able to peak at No.2 on the Billboard list. "Ocean Park Standoff" a single was released on April 2018, where Yachty featured. 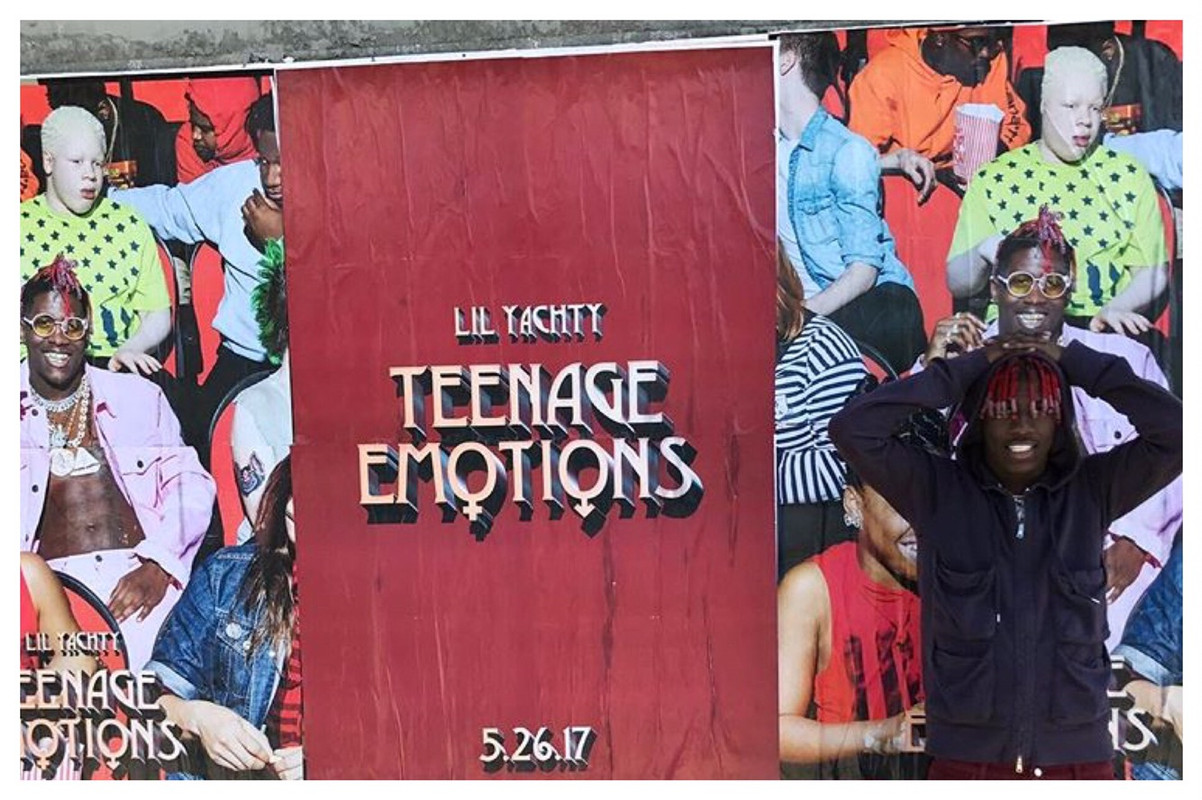 The legal case of Yachty

Lil Yachty was arrested at a mall in Palm Beach Gardens, Florida on 1 September 2015 with one other man. They were taken into custody for credit card fraud. He was bailed after posting a bond of $11,000 and the case was later dismissed. 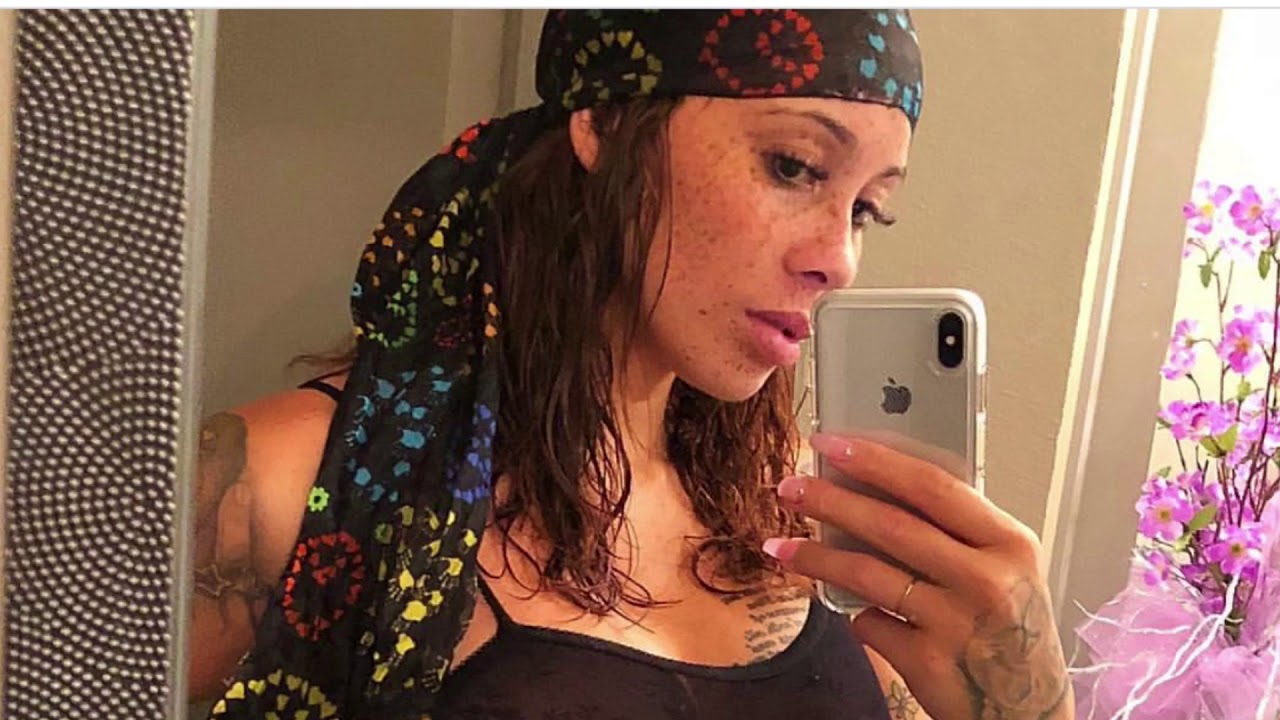 Lil Yachty is currently dating an Instagram model Megan Denise whom he met in 2017. The couple seems to be happy with their relationship, Previously, Yachty dated a model India Love.
Yachty has 4.7 million followers on Instagram, 3.35 million followers on Twitter, 550 K followers on Facebook and got 3300 subscribers on his YouTube channel. We can find him on Snapchat as @lilyachty.