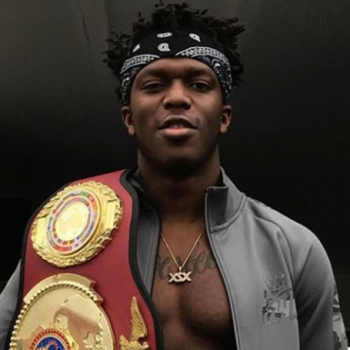 Facts of KSI net worth: Who is KSI? Know his youtube channel,earnings,songs

KSI, who is known as an online name KSIOlajideBT, is an English Youtube Personality, rapper, actor, comedian, and white collar boxer and has the net worth of $4.5 million. He has appeared in Guinness World Record Gamer’s Edition in 2013 following his 190 goals against a computer. 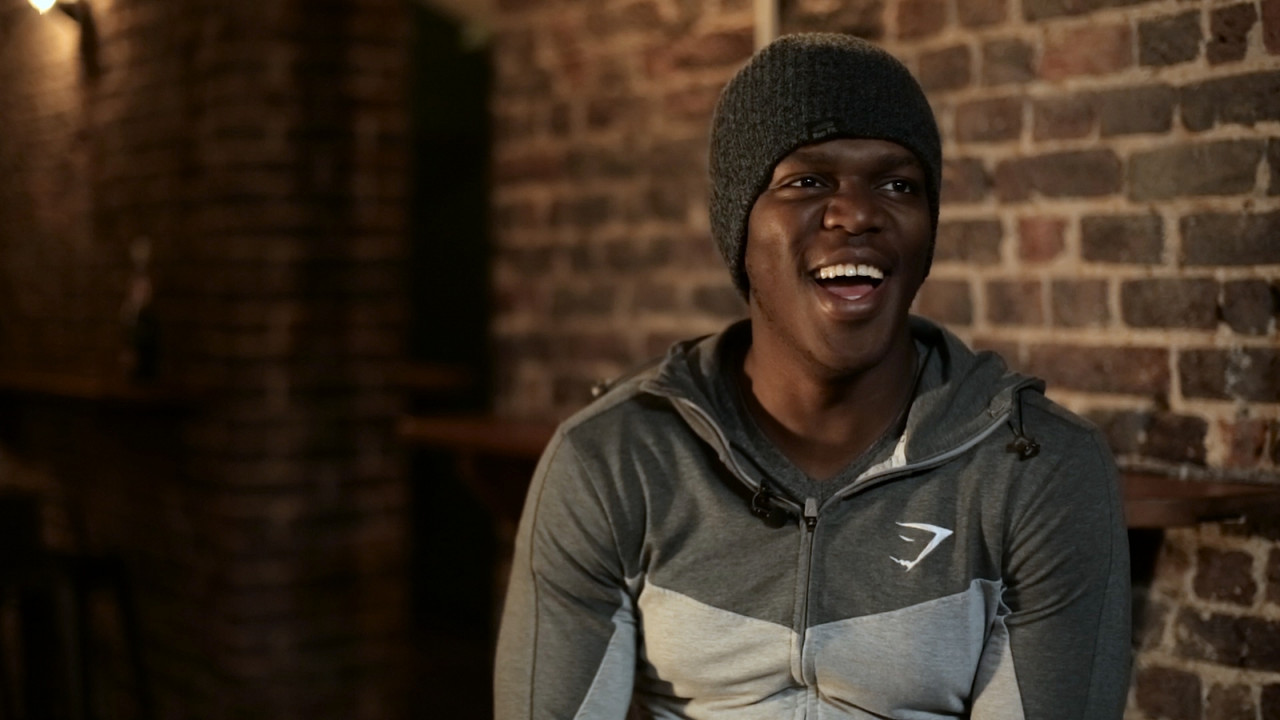 Know about the income sources of KSI

KSI makes a good fortune through his youtube channel where he features playing various games. Widely known for his FIFA gameplay he has over 17 million subscribers until now on his YouTube channel. He also had endorsement deals with Xbox One, Microsoft, and Machinima to name a few. Apart from this he also earns as a singer and from his writings too. 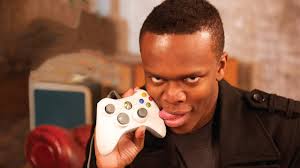 KSI moved to the 3 bedroom penthouse apartment in the Olympic Park Area, London on 16 February 2016. Four of the Sideman member including KSI moved in. They pay around $7000 per month. He paid off his parents’ house in England as well.

How was the early life of KSI?

Olajide William “JJ” Olatunji was born on June 19, 1993, in Watford, England. He grew up in Watford and went to Berkhamsted School. His decision of dropping out of school to pursue his career was criticized and not agreed by his family because they believed in higher education.

In, July 2009 While as a high school teenager KSI started his YouTube Channel about the FIFA Video Game. His followings were increased rapidly among the FIFA fans and players worldwide. Within 3 years, he had 1 million subscribers. The channel has got over 4 billion views till the day. He graduated from high school in 2011 since then he focused on his Youtube channel and eventually became a musician. He is an Arsenal F.C. fan. 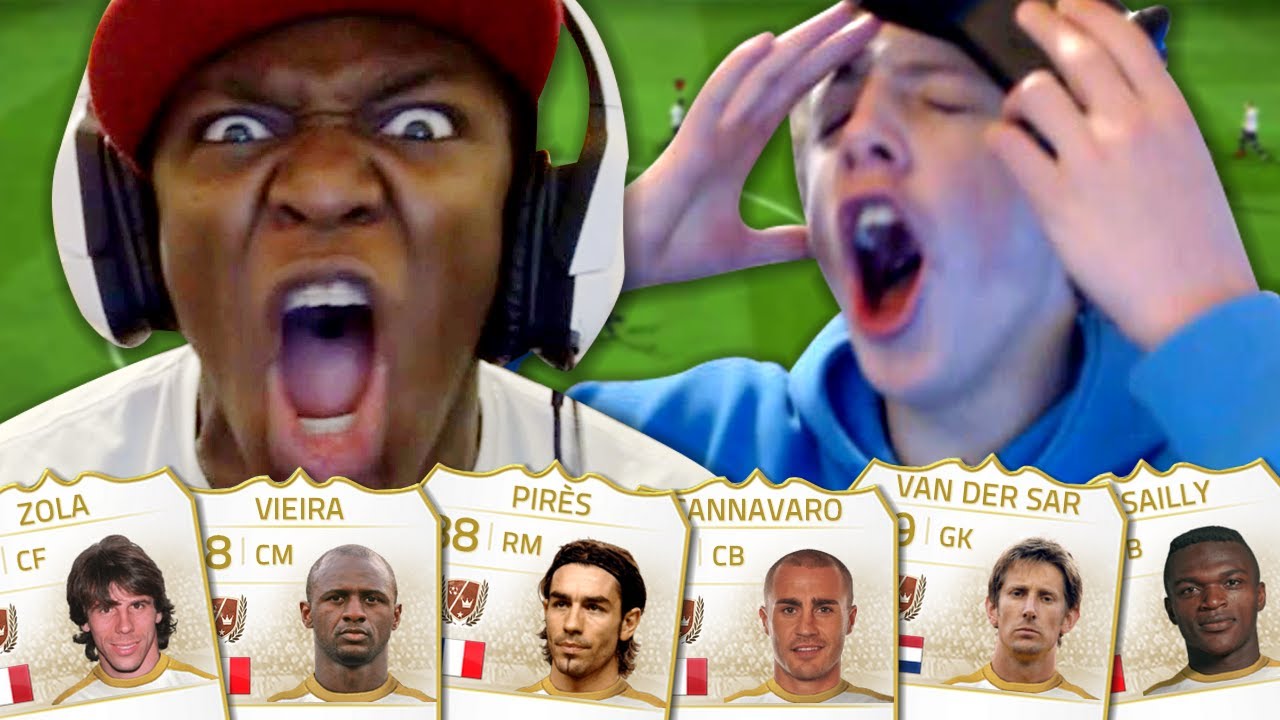 KSI broke the world record for the most goals scored against the computer of 110 by 190 goals in February 2013. The video was made by GWRomg as KSI VS FIFA\\The Record Slam. He subsequently appeared in the 2013 Guinness World Records Gamer’s Edition. KSI stopped uploading videos on YouTube in early 2017.

KSI’s entrance into the music industry

KSI ventured into music, as a rapper in 2011. He released “Heskey Boy” in collaboration with fellow YouTuber Randolph before Christmas of 2011. The rap song was about the footballer Emile Heskey. He released his first solo debut single titled Lamborghini featuring rapper P Money under Sway’s record label Dcypha Productions on March 2015. 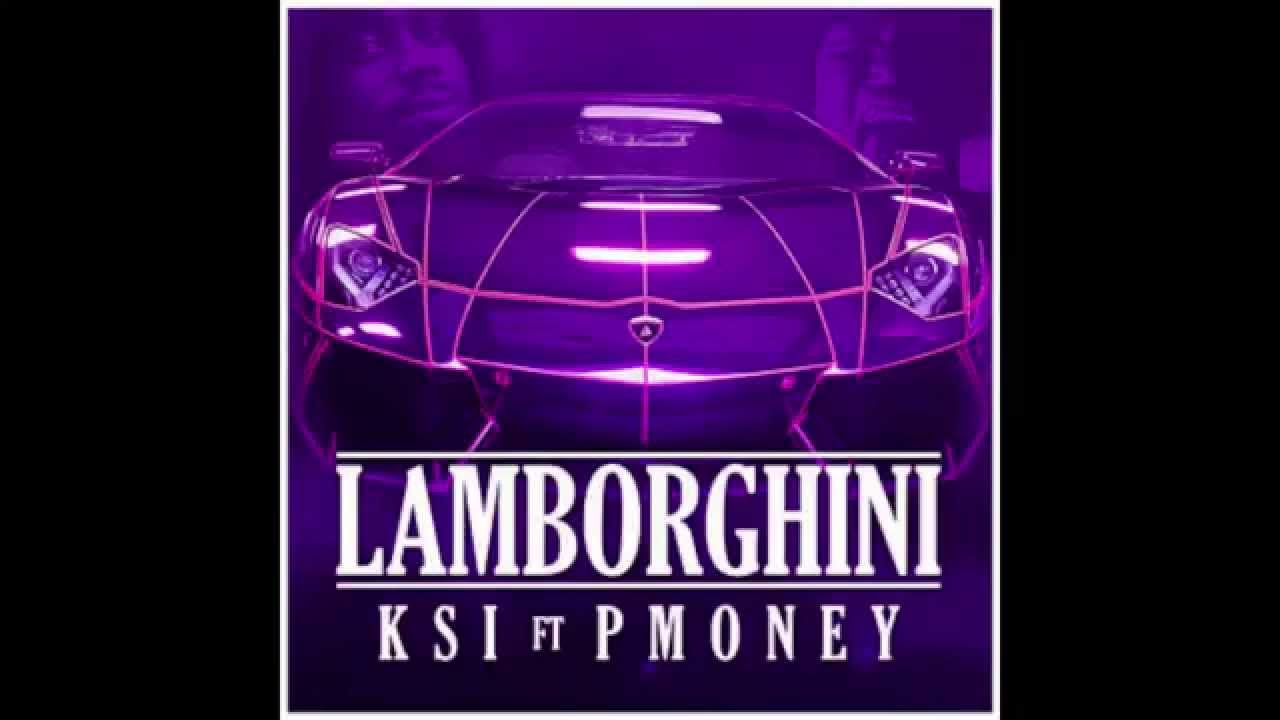 He also came up with a book on 16 March 2016 titled KSI: I Am A Bellend. In June he starred in the movie Laid in America released in September along with Casper Lee a YouTube personality. The same year he also released his debut album Keep Up which reached No.1 on the UK RNB Albums Chart. He made an appearance and made his TV debut in the mini-series, 5 Aside and made his motion debut in the comedy flick, Laid in America.

Know about his boxing event

KSI had a first white-collar amateur boxing match on 3 February 2018 against fellow Youtuber Joe Weller. KSI got the YouTube Boxing Championship Belt defeating Joe by technical knockout on the third round. 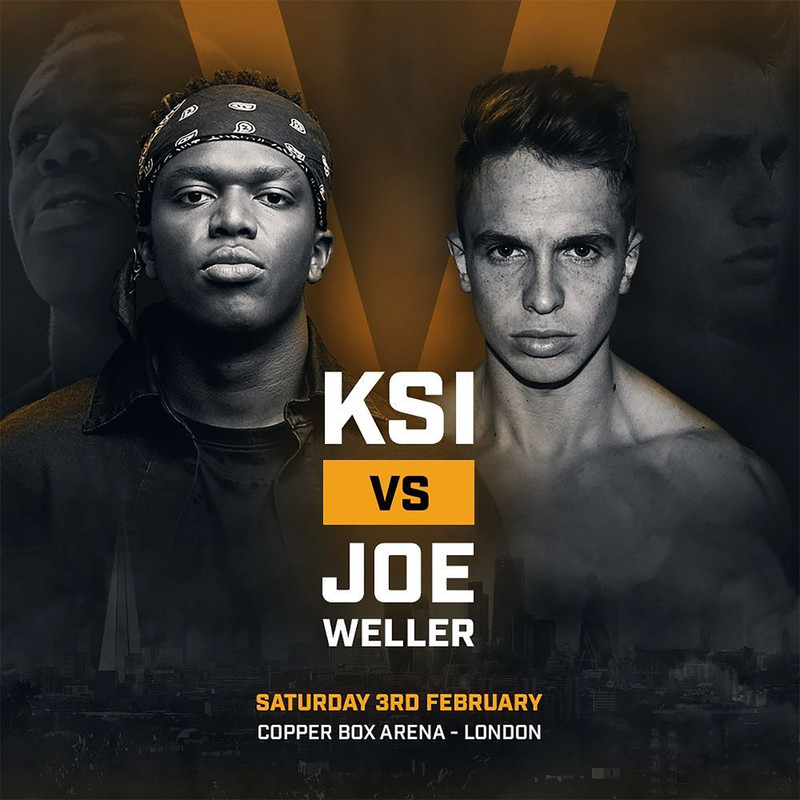 Logan Paul another Youtuber and KSI is expected to fight on 25 August 2018 in Manchester Area stadium. It is speculated the event would be the biggest internet event in the history. 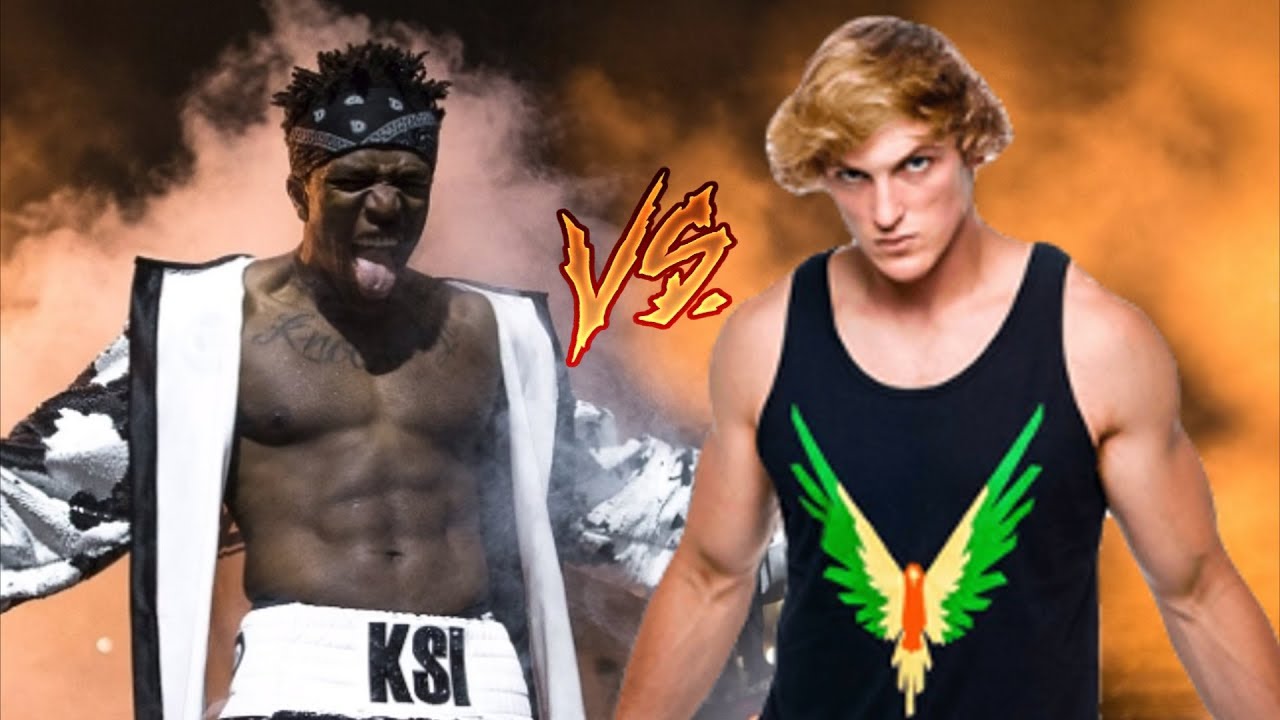 Is KSI single? Who he dated?

KSI started dating hot blue-eyed YouTube personality Seana Cuthbert in 2014. Within less than a year of a relationship, the pair split up which was announced through Twitter. Seana states that she always needed more attention but KSI’s busy schedule led to the breakup. As of now, KSI is single.

How is the personal life of KSI?